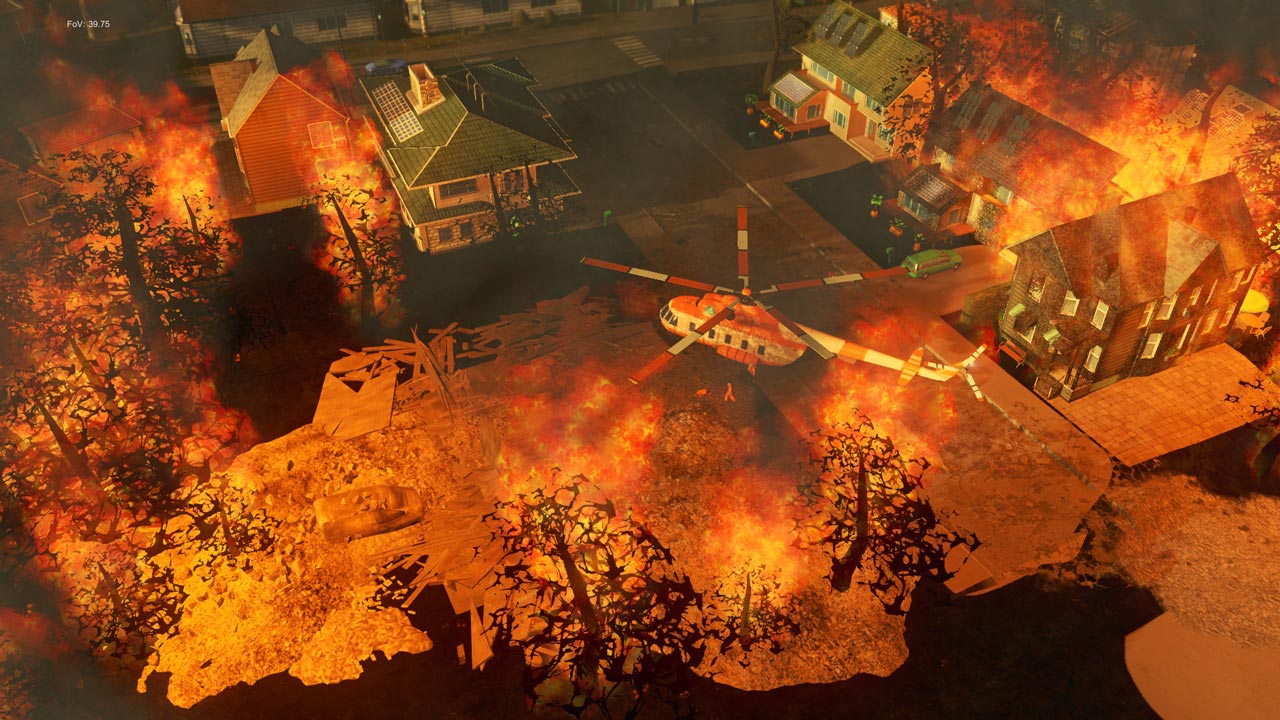 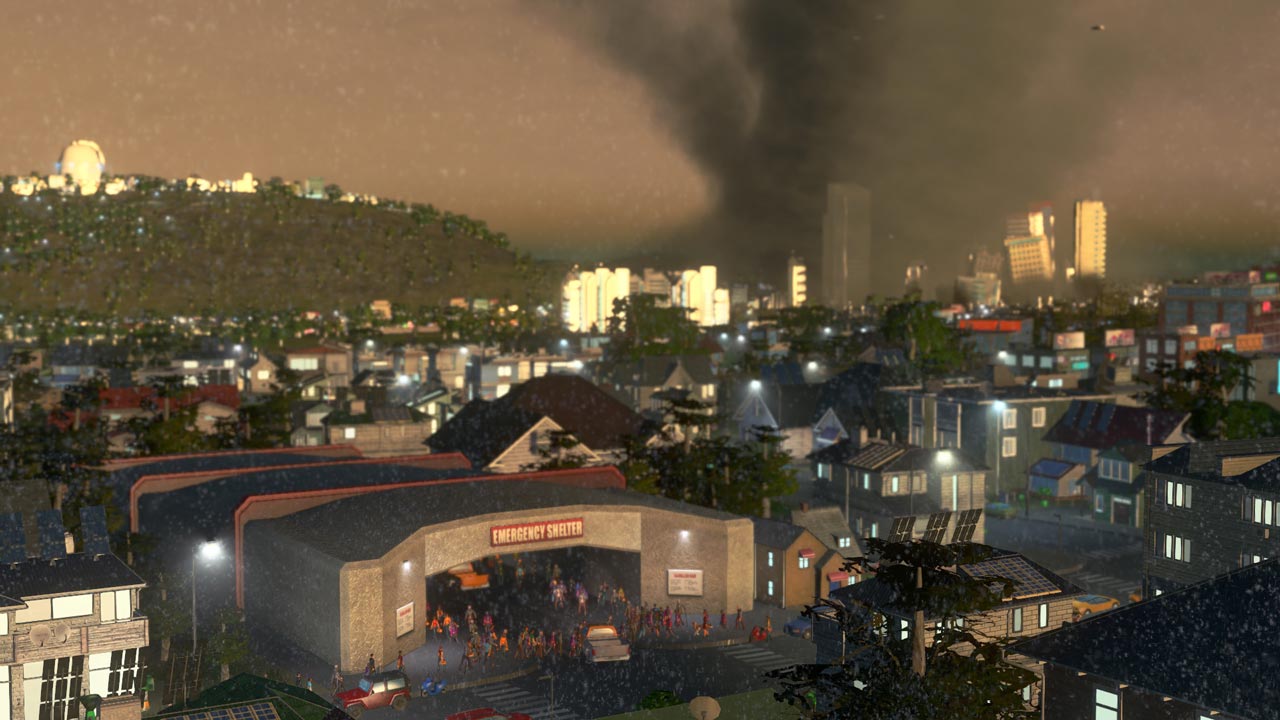 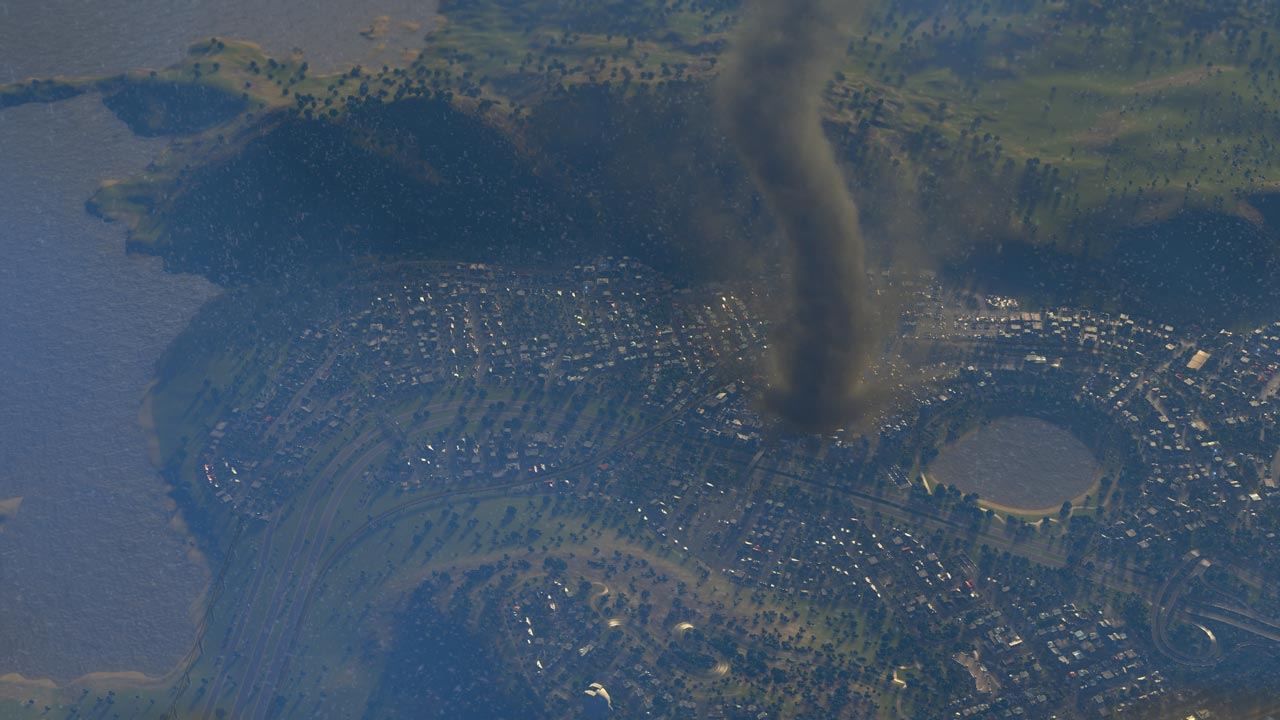 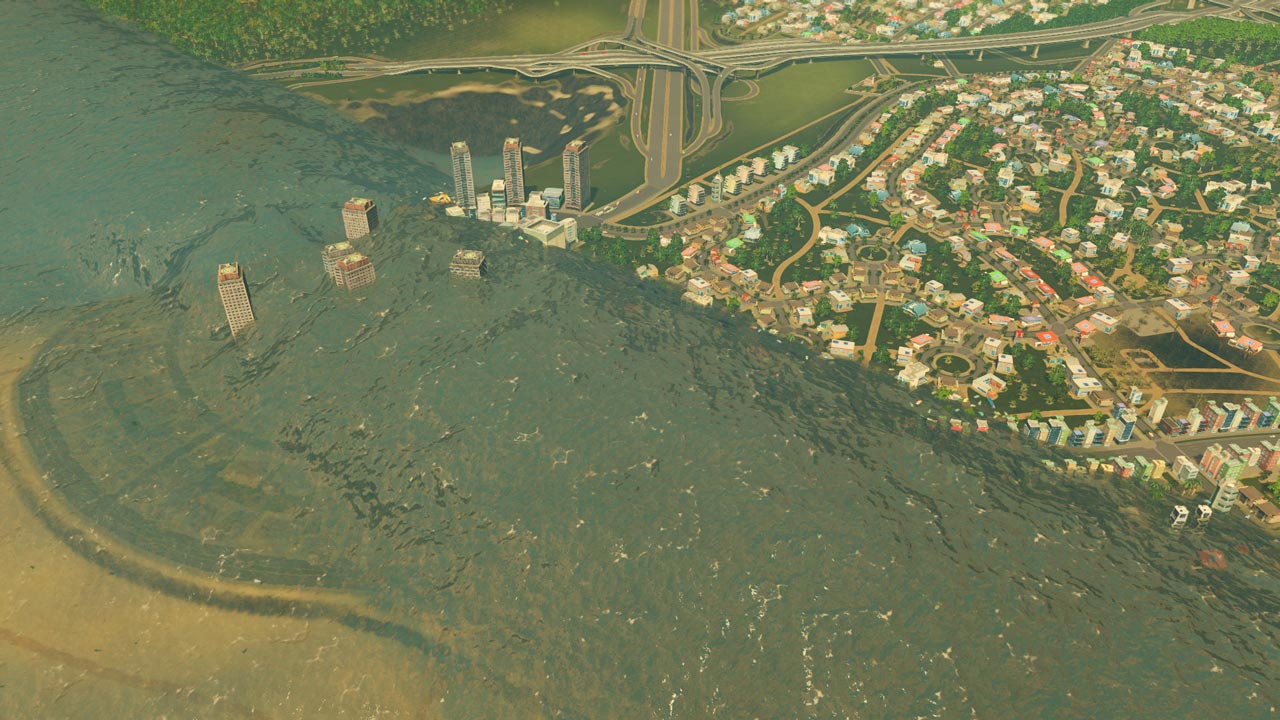 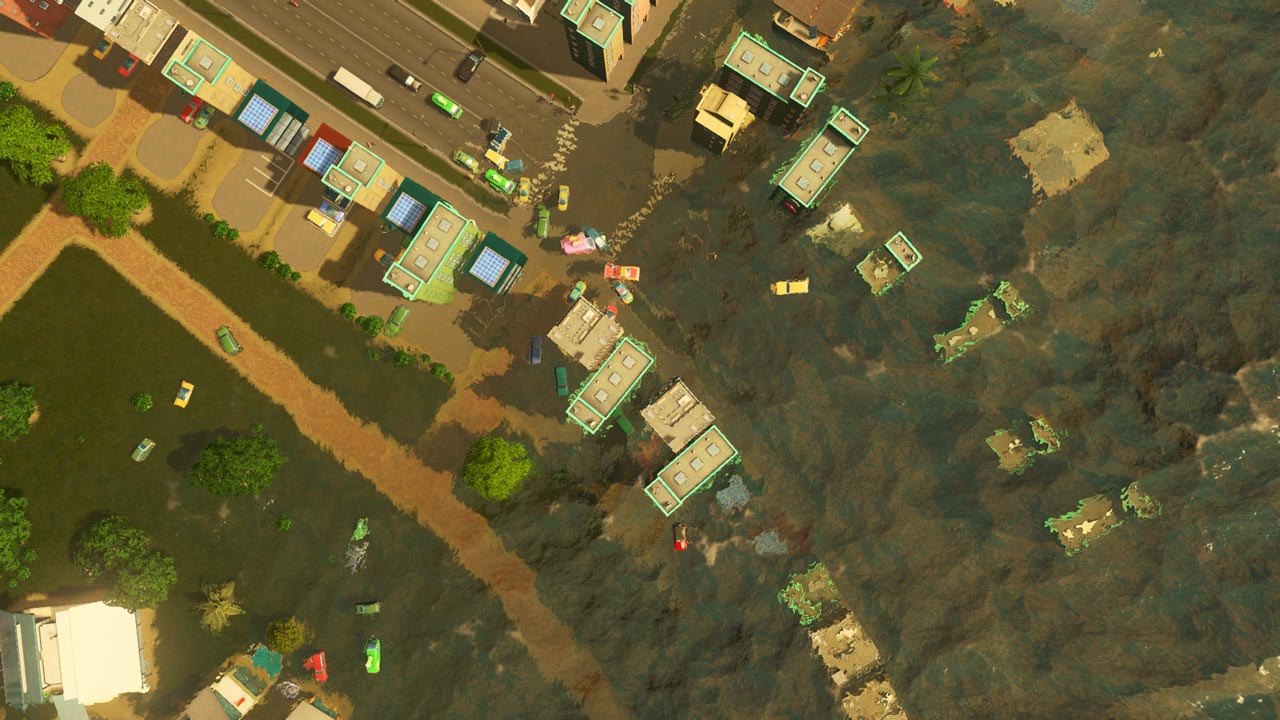 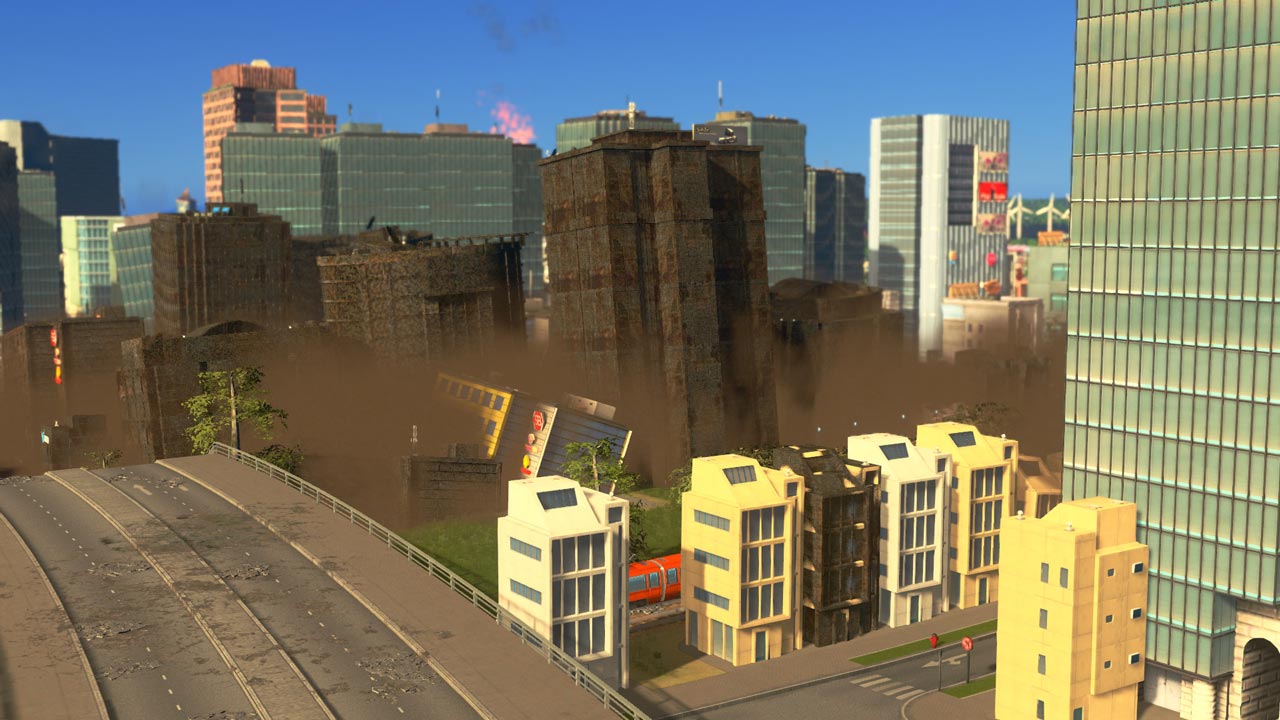 Attention! This content requires the base game Cities: Skylines on Steam in order to play.

=======================================
In addition, Natural Disasters presents many disasters that will challenge your urban planning skills. Plan the evacuation routes for the residents, place warning systems, be prepared to eliminate the consequences of the cataclysms and take care of the citizens while they are trying to rebuild the city. Also in the game Cities: Skylines will be a new script editor and game mode, allowing players to win - or lose - the way they like.
• Carefully crafted gameplay: try to save your city during all sorts of disasters, from the blazing hell of fires and before the sky falls to the ground. The list of natural disasters includes earthquakes, hurricanes, tsunamis, forest fires, tornadoes, meteor showers and ground dips.
• Sea of ​​new opportunities: get ready to deal with disasters with the help of early warning systems and quick response, use helicopters and evacuate people - finally, the appearance of a comet in the game from the publisher Paradox has tangible consequences
• Only good news: scenario mode - in Natural Disasters addition there will be 5 scenarios with disasters and unique features: already built cities, special victory and loss conditions, time limits and much more! In addition to the Natural Disasters add-on scripts, all players will receive an editor in the free update that allows you to create and share your own scripts.
• Chirpocalypse today: new hats for Chierper, oh yeah!
• Video game saved by radio: we bring to your attention a new network of radio stations broadcasting evacuation warnings and warnings of impending catastrophes