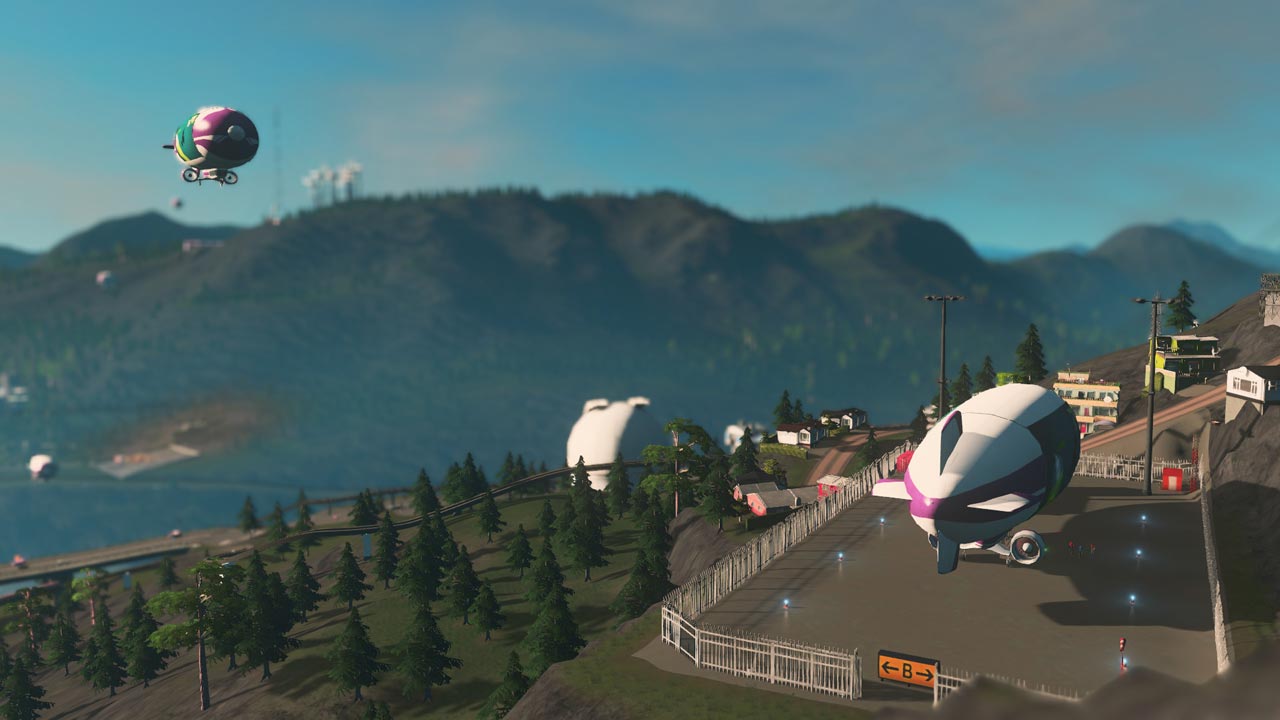 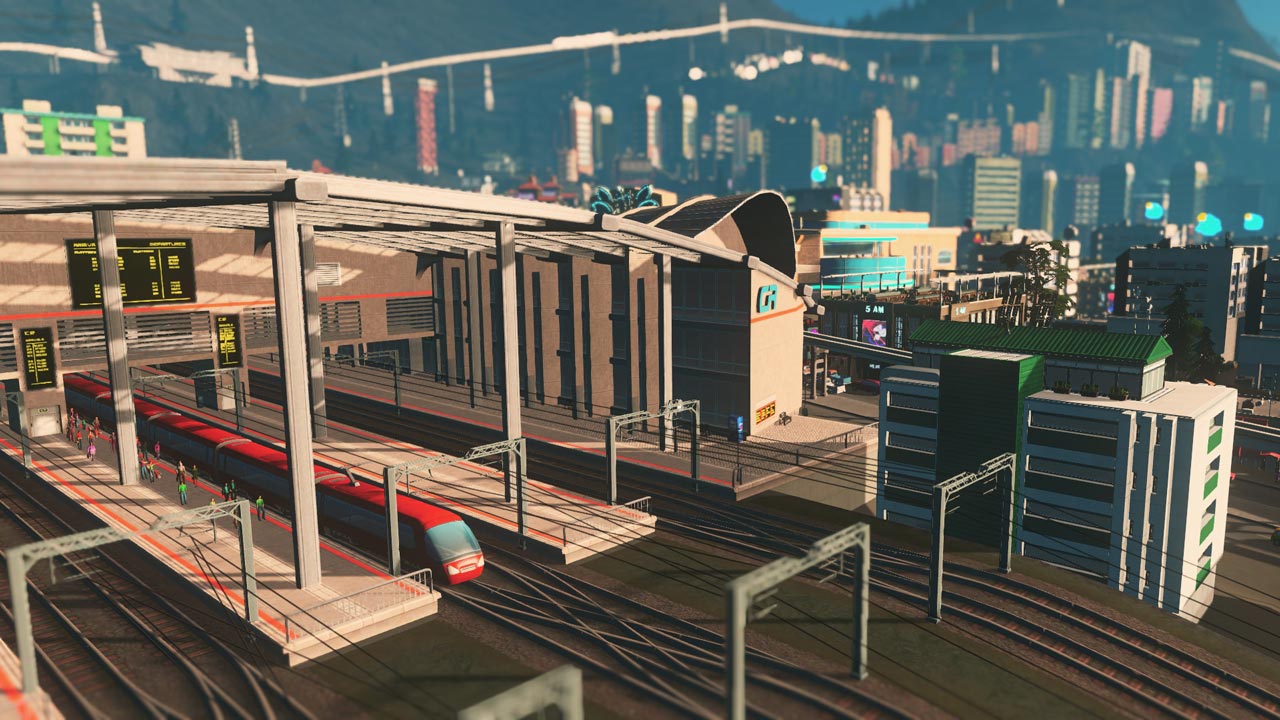 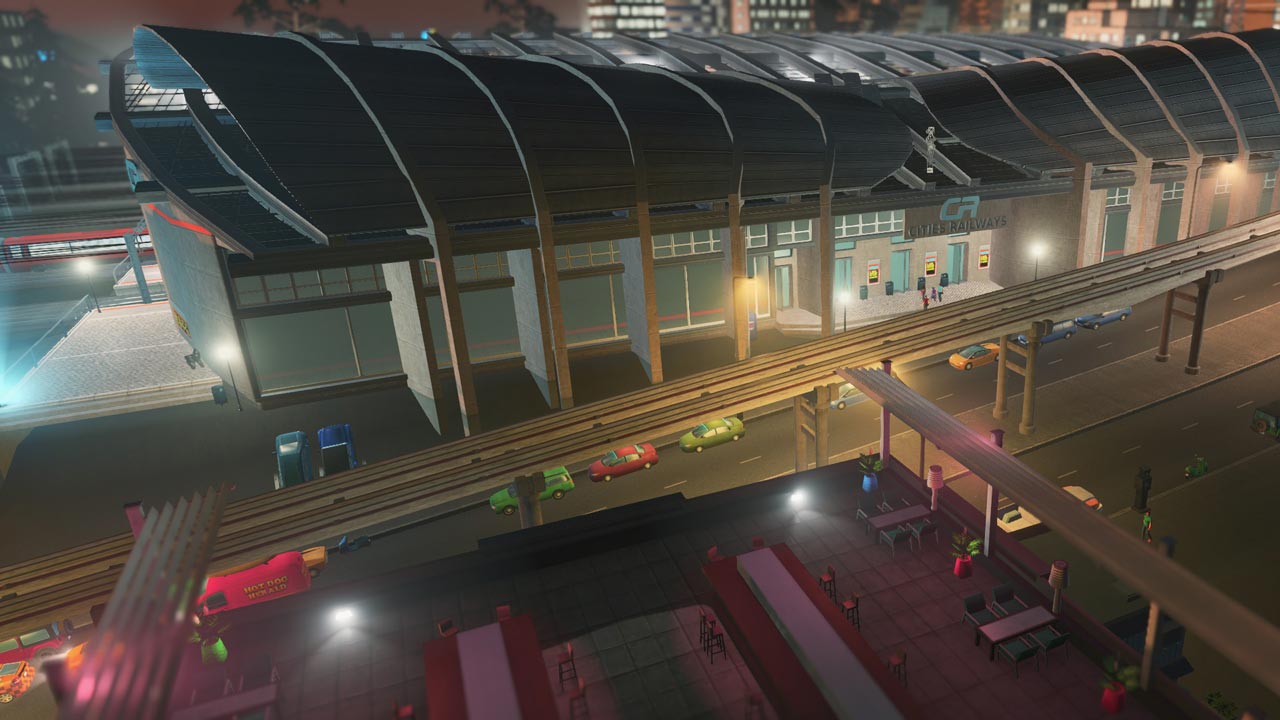 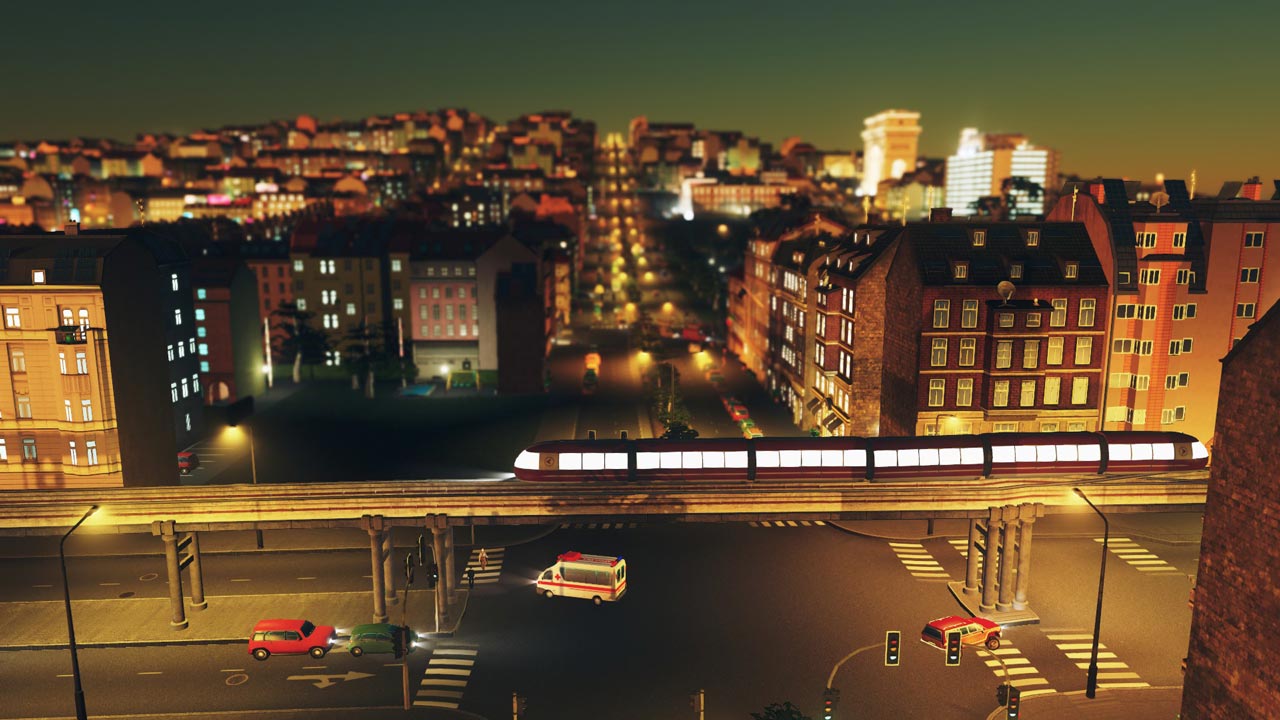 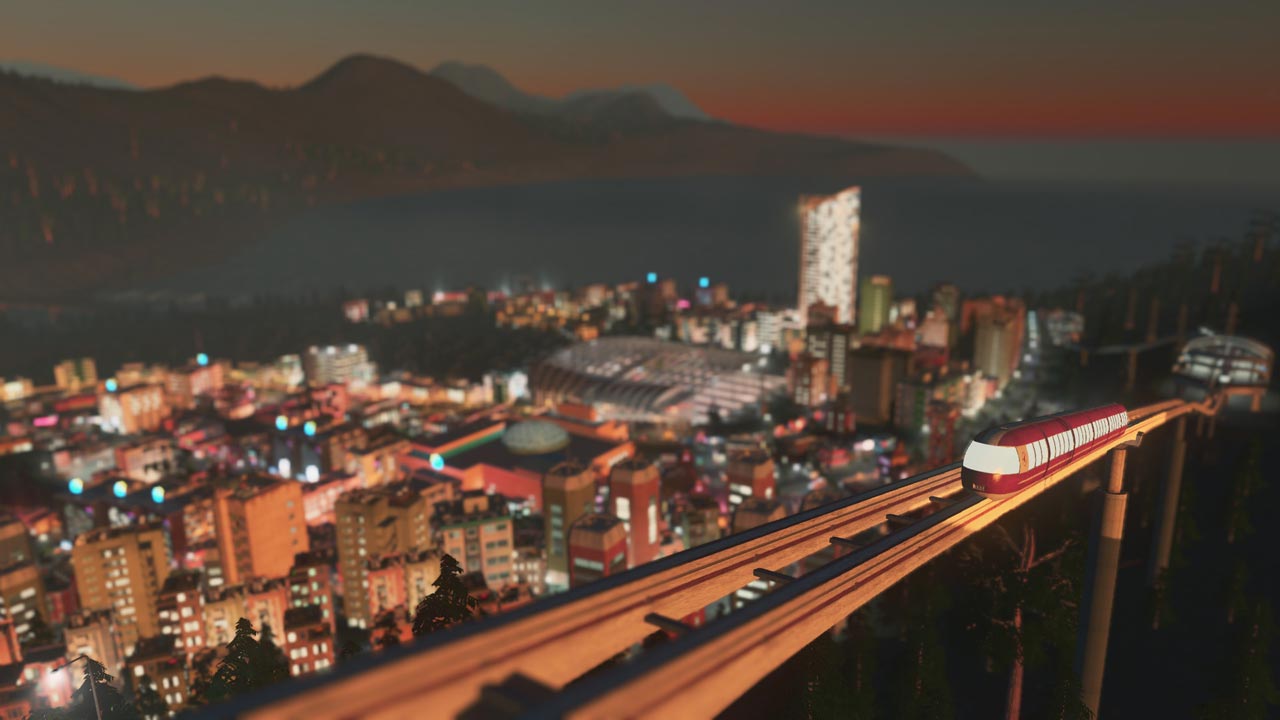 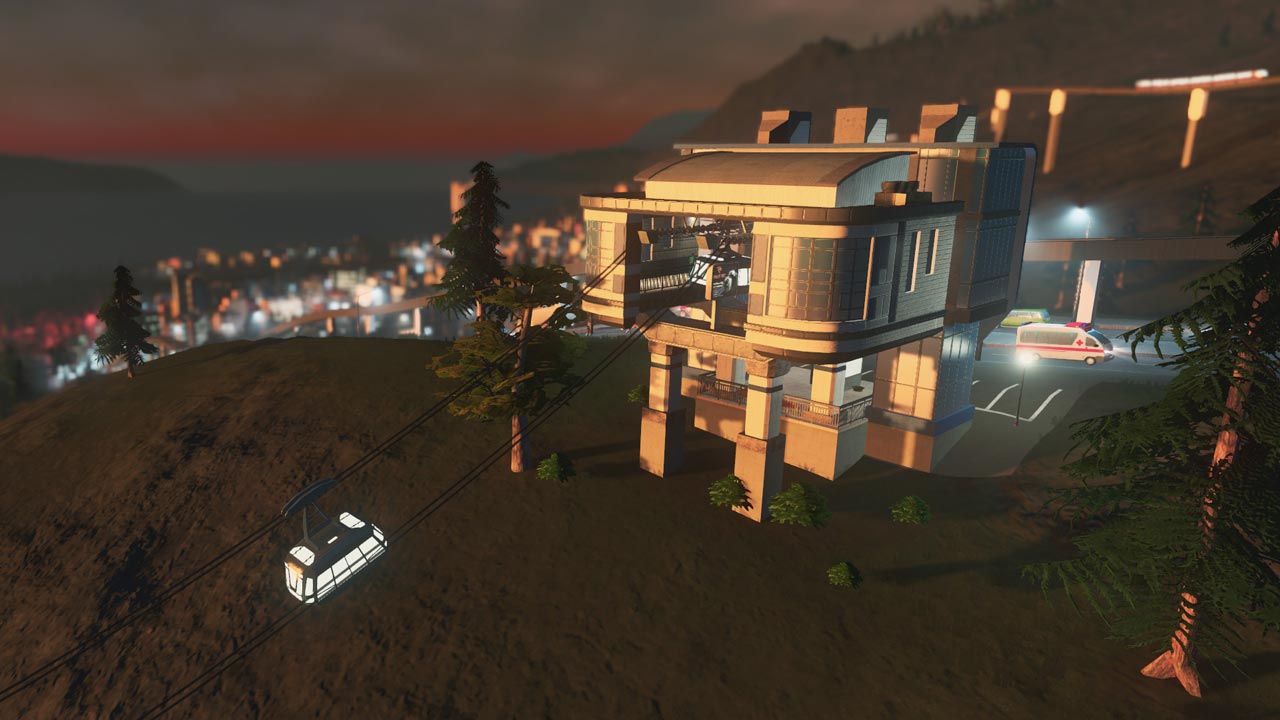 Attention! This content requires the base game Cities: Skylines on Steam in order to play.

=======================================
Mass Transit - the most recent addition to the legendary urban simulator Cities: Skylines. It brings to the game several new features that will allow citizens to move quickly, stylishly and comfortably. Now, residents will be able to move on water, climb mountains and even ride through the air - all thanks to the addition of ferries, monorails, cableways and airships to the game.

Also in the game will be added: new office buildings, new interchange nodes for passengers, new scenarios, sights and types of roads. Now the city planners have even more opportunities to make their city truly unique.

• Create new transport networks in your city and get profit from them to the treasury! Your residents will be able to move around the city on ferries, in airships, on the cable car and on the monorail!
• New transfer hubs will allow passengers to use one building to jump from line to line, change from bus to ferry, or try not to get lost in the “monorail – railway – metro” terminal.
• Test your skills in a series of new scenarios, where you have to solve transport problems and create new transport networks. New types of roads, bridges and canals will allow diversity in the appearance of the city - as well as solve its problems. Become an expert on transportation systems and then use this experience to make your city even better!
• New Chirper Hats: NEW. HATS. FOR CHIRPER (and also - new buildings, policies and achievements. But HATS ARE THE SAME!).

THE WITCHER 3: WILD HUNT GAME OF THE YEAR XBOX🔑KEY