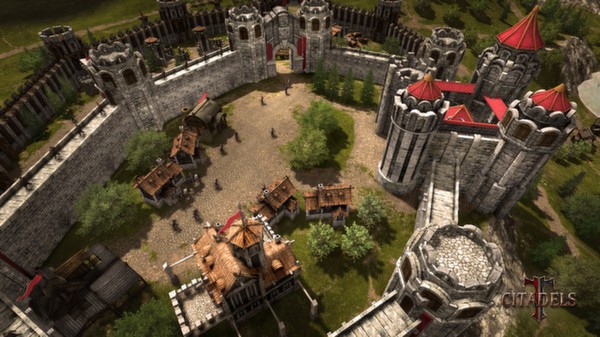 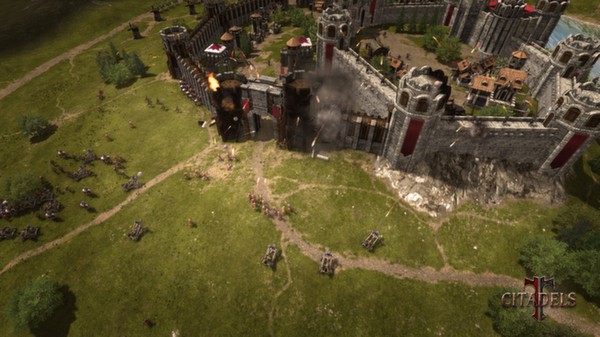 
After payment, you receive an activation key that is activated on Steam. This key is used to activate only on the territory of Russia and CIS countries!


Game Citadels tells a fascinating story about the era of kings, noble knights and mighty castles, accurately conveying the atmosphere of medieval battles and giving the player a wide scope for strategic action. To survive enemy attacks and siege, the player will have to build castles and strengthen them with the ditches, stakes and numerous defenders. Turning to offense, he will also have to think about the production of resources and teaching farmers to raise an army of the most diverse men and equip its siege weapons. The outcome of the battle depends not only on the military talent team, but also on the ability to keep the balance between training fighters and development of the economy in peacetime.

To receive your gift, leave your positive feedback labeled "I want to present"

Related to item "Citadels (Steam / Russia and the CIS) + GIFT":