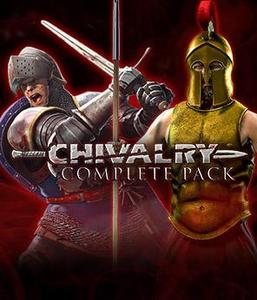 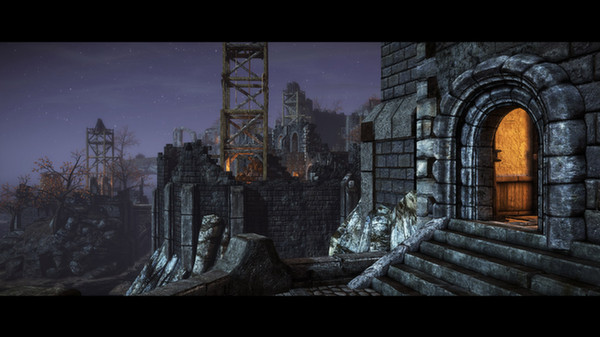 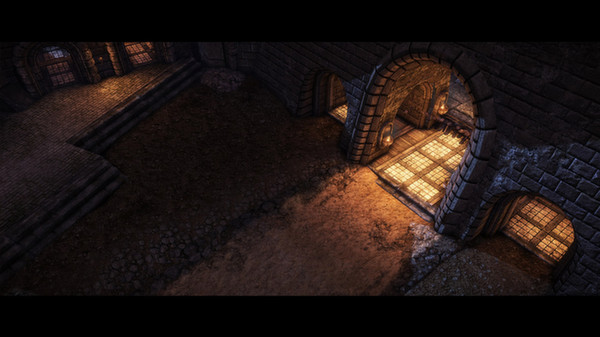 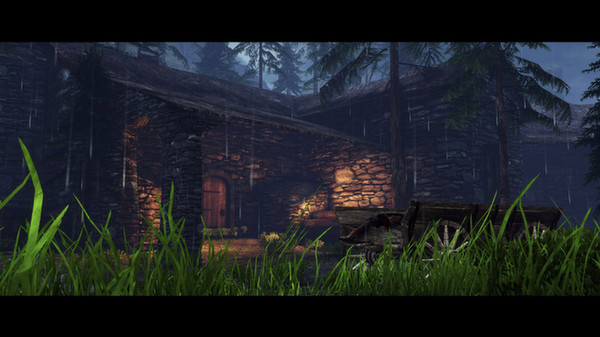 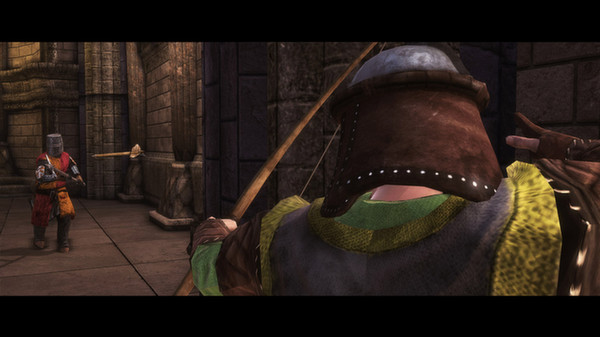 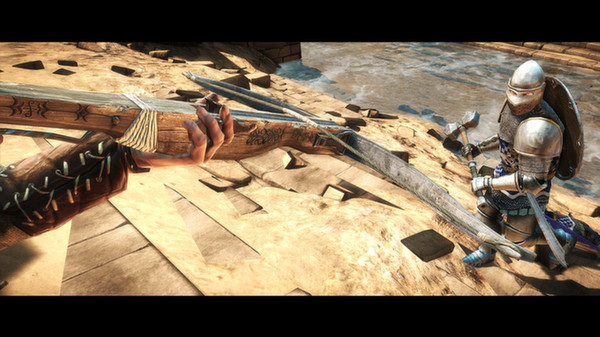 Uploaded: 03.01.2020
Content: text 73 symbols
Loyalty discount! If the total amount of your purchases from the seller Negotiant more than:
If you want to know your discount rate, please provide your email:

Negotiant information about the seller and his items
offlineAsk a question

Instructions for activation in Steam:

1. Download the client Steam http://cdn.steampowered.com/download/SteamInstall.msi (not required if available)
2. Register your account (not required if available)
3. Start Steam
4. The browser inserts the Gift link and go to it.
5. In the window that appears, click to accept the gift, then click "Add to Library" (to start the installation of the game) or click to add to my inventory (for later installation).