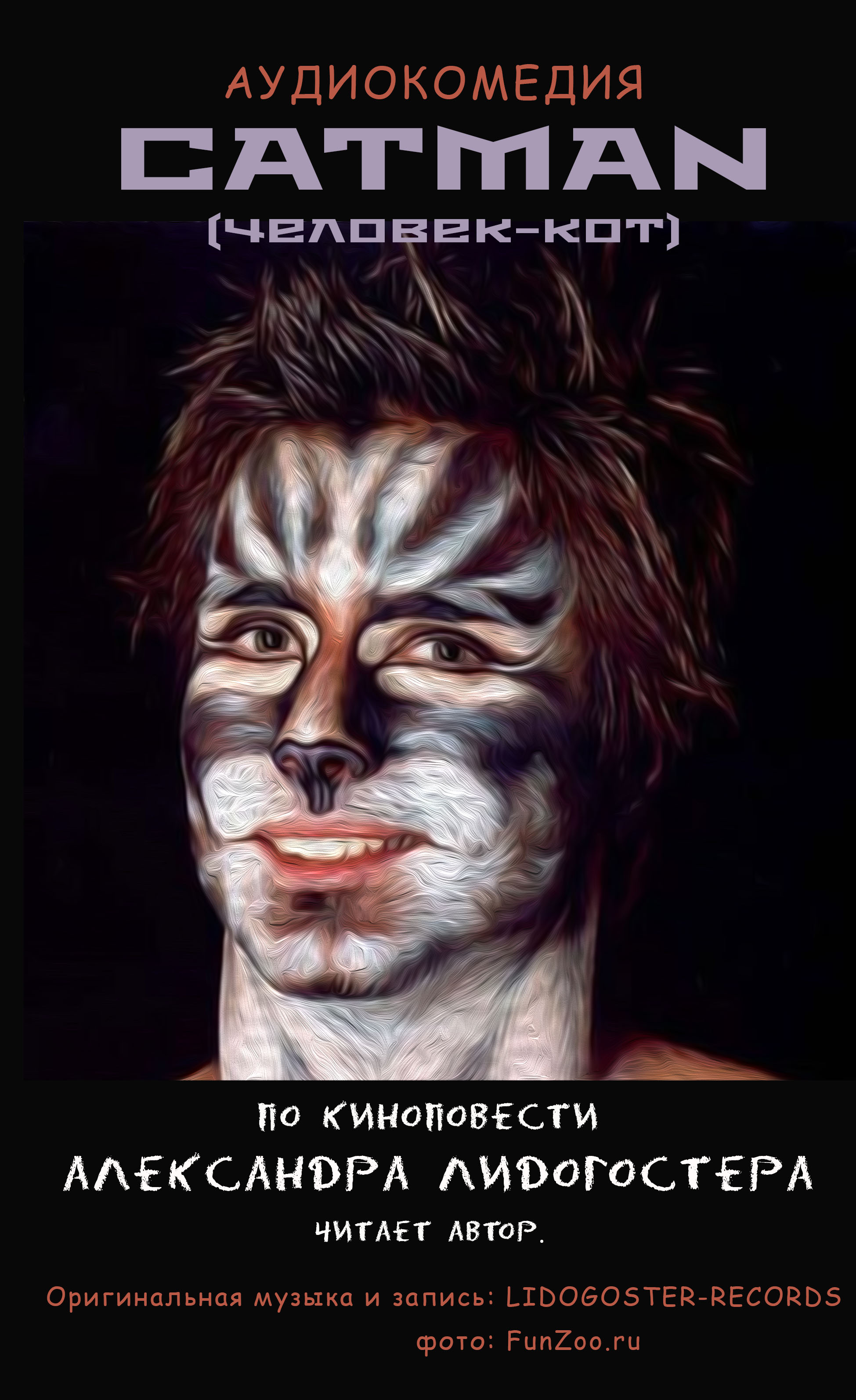 Catman audio Comedy is practically a movie that You can watch with your inner eye. The author read his film news, trying to create lively visual images of characters and colorful descriptions of scenes. The plot is based on a bet made by an unemployed actor Alexander Kotenkov and a former actor, now a millionaire Alexey Samsonov. According to the terms of the dispute, Alexander must play the role of a cat in the oligarch´s house for a month. If he manages not to get out of the image of a pet before the end of the contract, he will receive one and a half million dollars. Whether he will be able to win a bet, as well as find a bride and expose the scoundrel, without leaving the image - you will learn about this by listening to this audiobook.