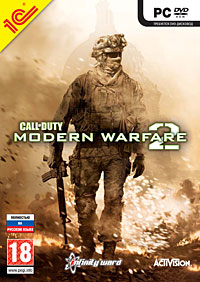 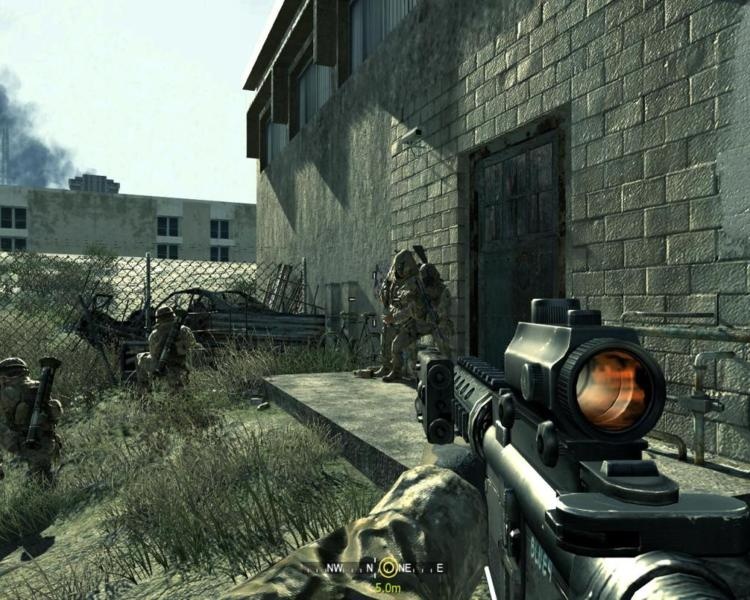 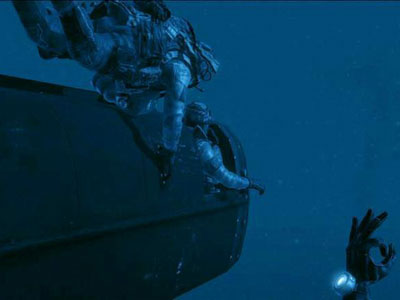 Instant delivery! Code activation key is displayed in the browser immediately after ordering!

The action takes place several years after the events of the first part of the blockbuster.

As part of a special squad to combat terrorism under the command of Captain John McTavish player to take part in dangerous operations in various parts of the world: in the snowy mountains of Kazakhstan, and slums of Rio de Janeiro, in the sands of Afghanistan and even in the vast expanses of Russia. In the thrilling shoot-outs and close-in fighting the extremists of elite fighters squad will use the latest weapons, equipment and machinery.

* Continuation of one of the most successful shooters in the history of interactive entertainment Call of Duty 4: Modern Warfare, has received numerous rave reviews both domestic and foreign gaming press, and fans of video games.
* New operations. Extensive single player campaign that continues the events of the original game.
* Shoulder to shoulder. Cooperative mode "special operations", which presented a number of scenarios for the two parties. As you gain experience of the soldiers, they will open more and more complex missions, as the plot interface with a single campaign, and completely independent.
* Against each other. New multiplayer modes, as well as unique abilities and skills that are available only in online battles.
* The risk to life. Carrying out dangerous missions in extreme conditions: in the snowy mountains, barren, even under water, players will use all the modern weapons, the latest equipment and technology.
* Beautiful action. Spectacular, dynamic shooting and cruel melee, as spectacular as not inferior to the episodes of the best Hollywood blockbuster.
* Due to the project implemented in a variety of game modes, each of which has unique features, Call of Duty: Modern Warfare 2 is of interest as a single game for the fans and for the players who prefer online multiplayer matches, as well as for those who choose co-op .
* The project was created using advanced graphics technology that provides unsurpassed entertainment fierce battles in which players will participate.

1. To start you need to download and install Steam http://steampowered.com/download/SteamInstall.msi(если not yet installed)
2.Zaregistrirovat account with Steam (if you do not have it yet)
3. Press the "Activate via Steam ..." under "My Games" and follow the instructions.
(After the activation of the game will appear in the list of games and you can download it from steama)
4.Dalee ready for installation (download) games on your computer.
That's all! Run and enjoy the game.

Dear customer, in order to avoid lock key and your accounts are purchased KEYS bought from an official supplier.
BEWARE OF CHEAP suspicious code as They can be purchased by legal means NOT AND CAUSE bananas.

Our company is an official partner of 1C.