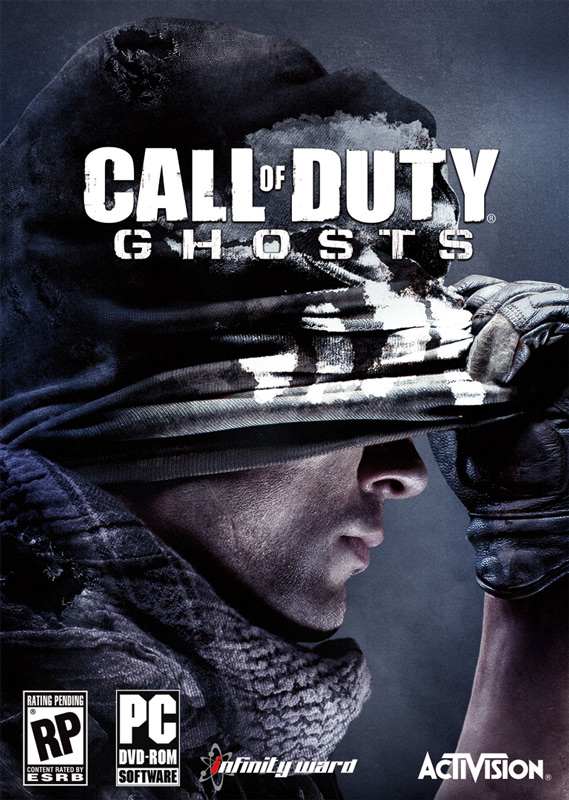 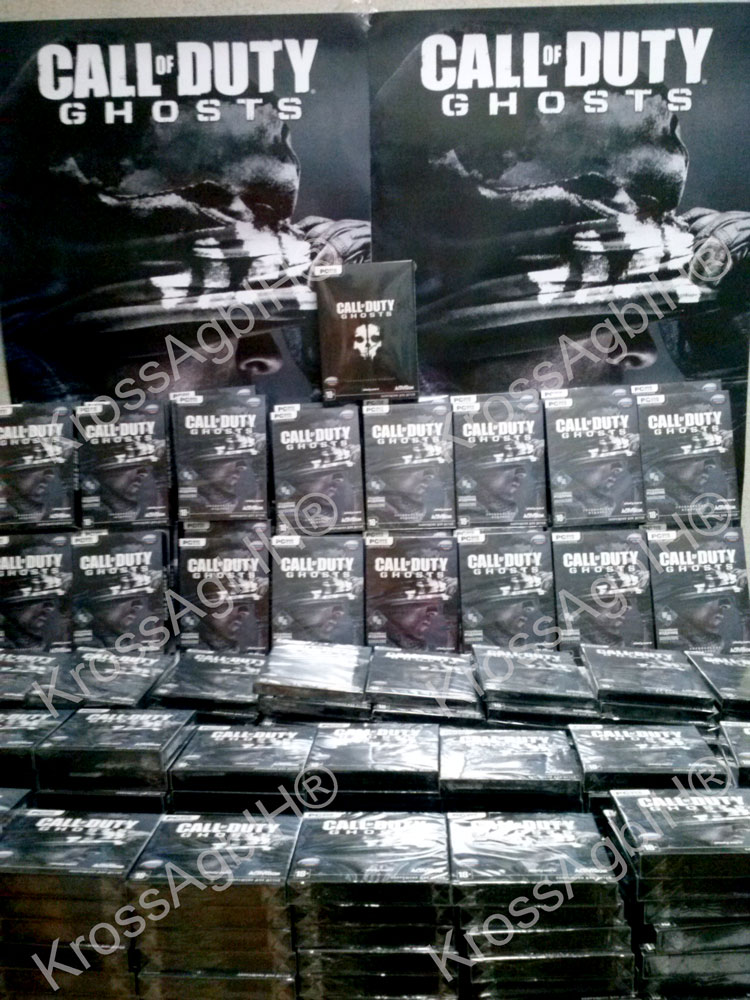 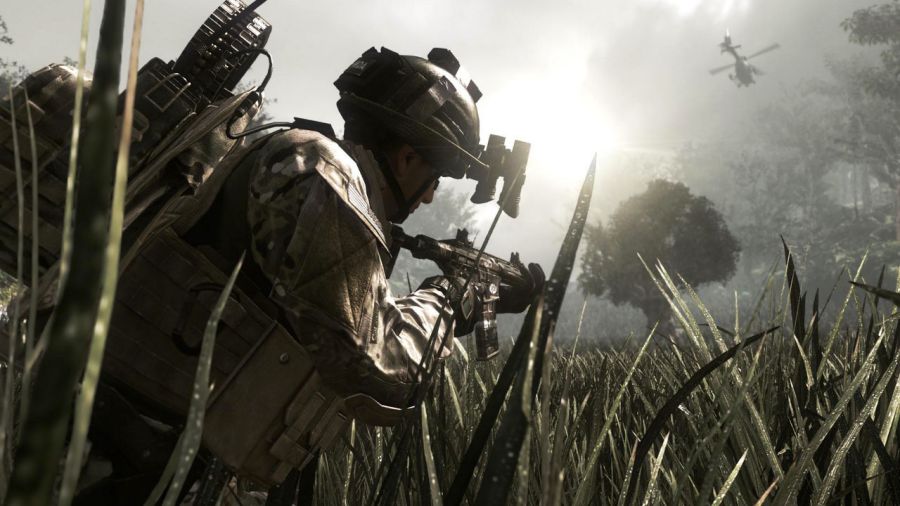 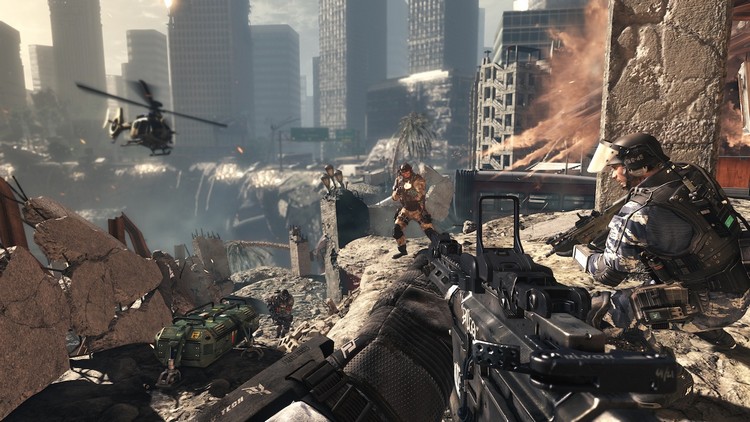 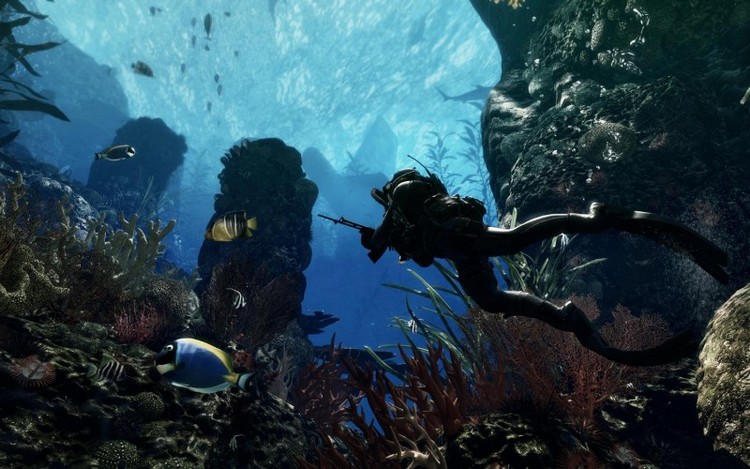 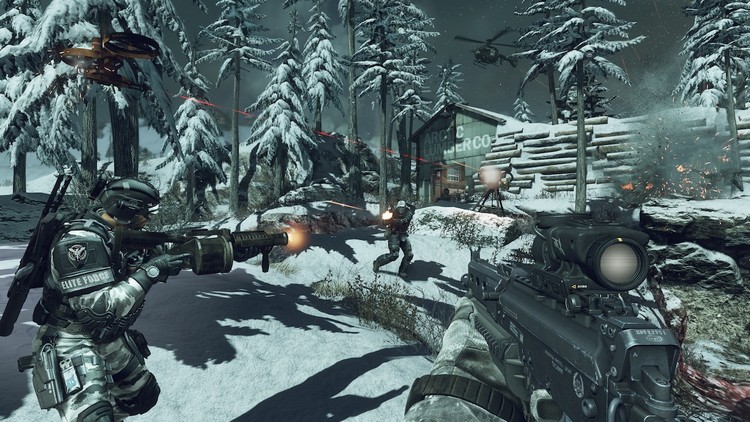 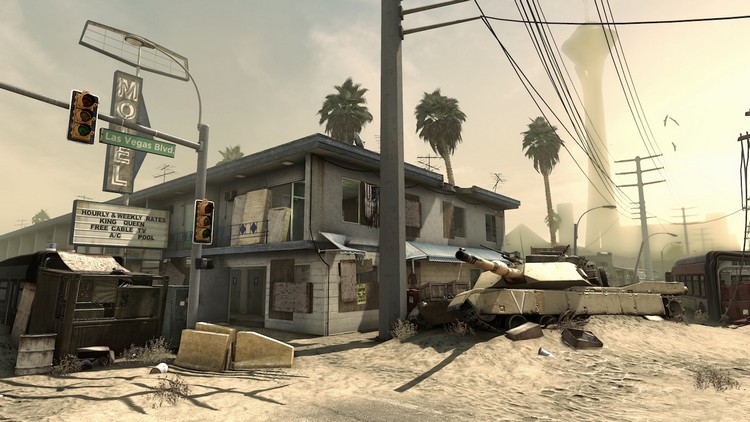 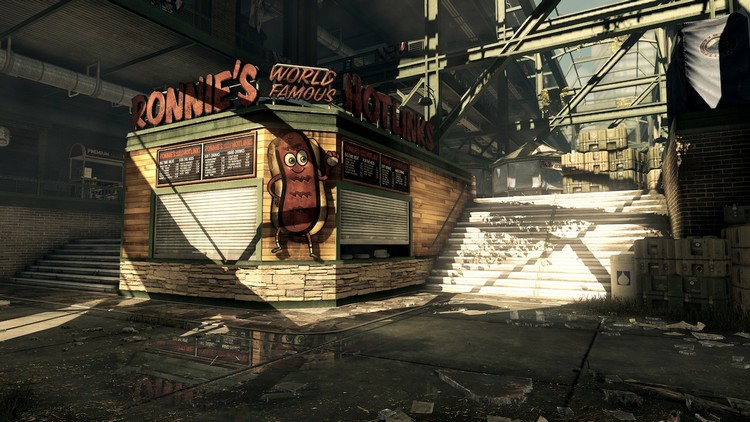 After completing the purchase of Call of Duty: Ghosts, you will receive a license activation key immediately after payment in your account http://www.oplata.info

The legendary series of first-person shooter, which has become one of the most popular game lines around the world, is ready to make a breakthrough to this perfection! The new game Call of Duty: Ghosts will offer you not fight for the sake of patriotism, liberty, or the triumph of democracy. You will be a fierce battle for survival.


Ten years after a global cataclysm former influence of one of the world´s leading powers dissipated like smoke. Destruction of the economy, the government can not protect the citizens and the military, desperately trying to keep under the control of the main regions of the country - this is a harsh reality that soldiers will face elite unit "Ghost." And once they are able to challenge the new global force, equipped with the latest technology and claims to world domination.

• Unique experience: the first time in the history of the series, players will take part in the battle on the side of the weaker side when the enemy is superior, not only by the number of trunks, but also in technological equipment.

• Development of a multiplayer game: With the updated engine Call of Duty: Ghosts will change your ideas about modes of multiplayer games. In the dynamically changing maps you encounter earthquakes, floods and other events that could most decisive impact on the tactics and strategy of combat. And the advanced character editor allows players to create a truly unique fighters.


How do I start to play Call of Duty: Ghosts:

• Enter the activation key (to obtain it is necessary to buy Call of Duty: Ghosts).

• After that, the game will appear in the list, and you can download Call of Duty: Ghosts.