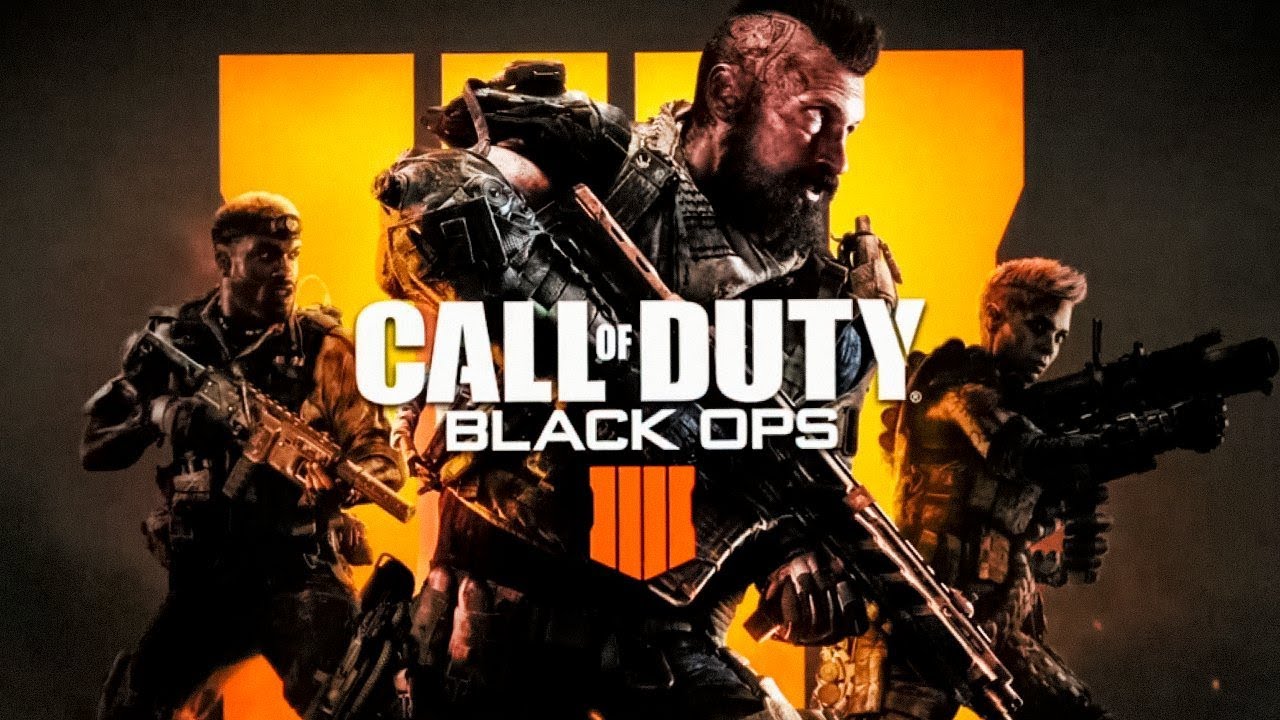 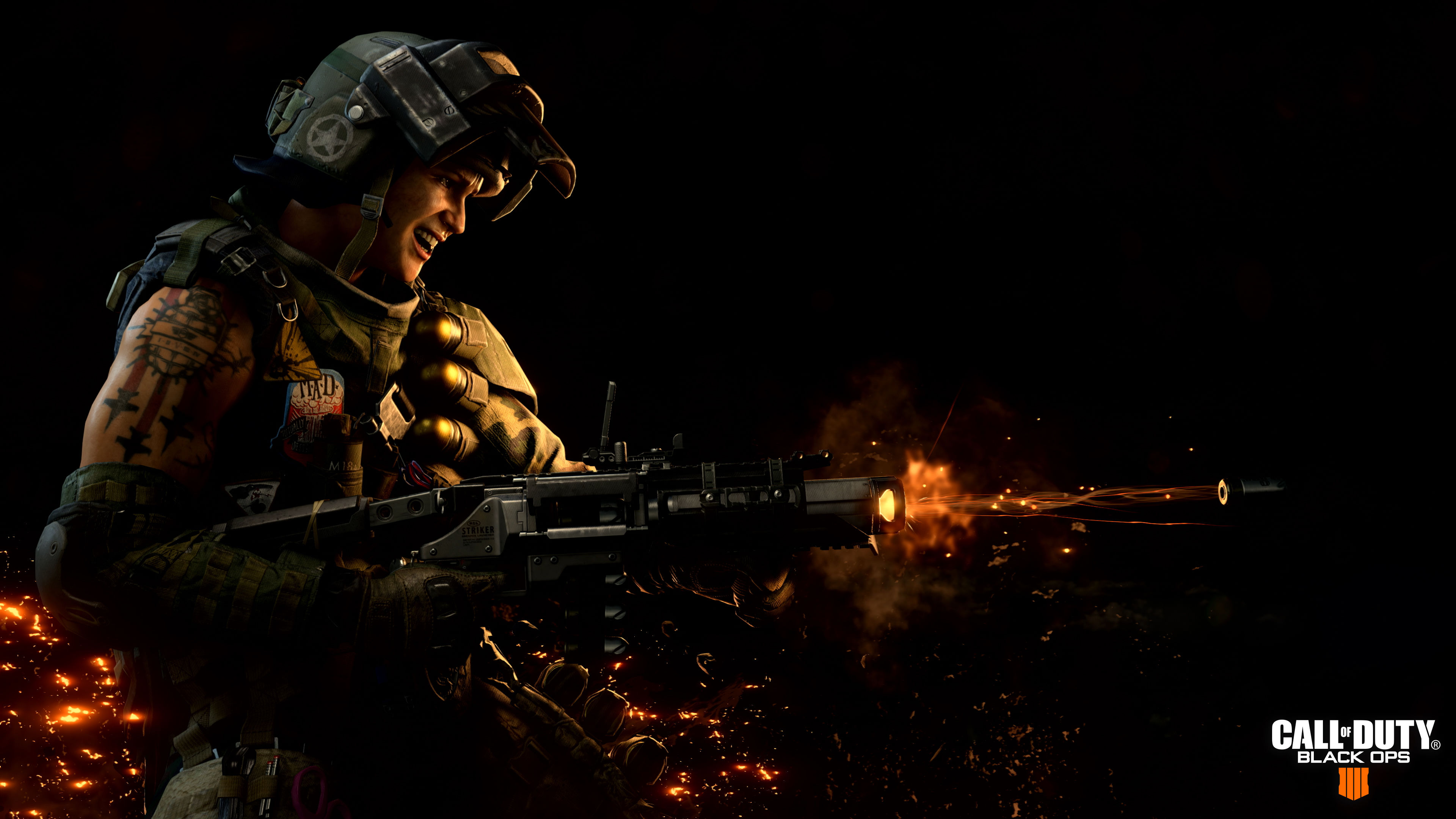 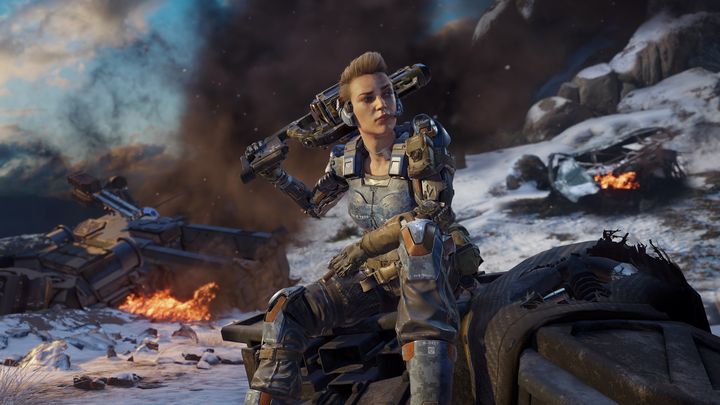 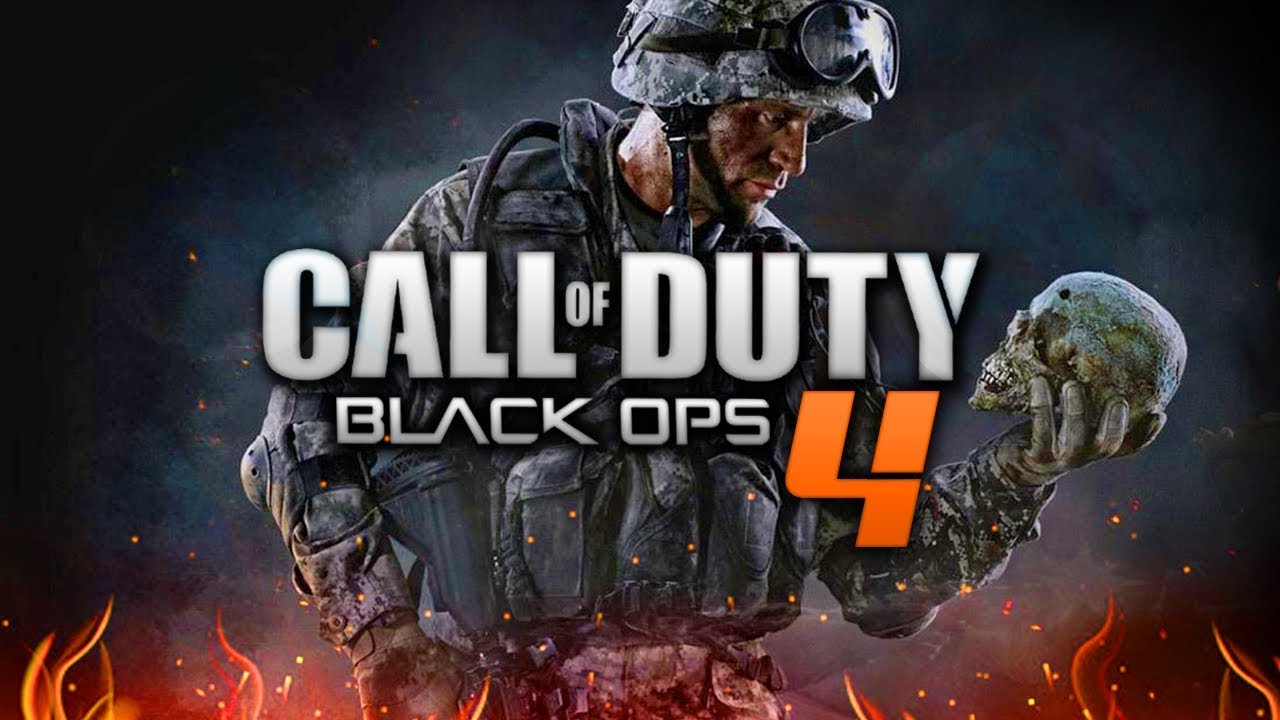 Having made the preliminary order of the game Call of Duty. Black Ops IIII (4) you get the key in the first minute of the official release!

!!! Attention: !!!
The activation method, pre-order conditions, release date and bundling are preliminary and can be changed by the time of the official release date of the game.

Black Ops is back!
Harsh, tough and dynamic network game, as many as three adventures with the dead in Zombie mode, and the Eclipse mode, where the players are waiting for the grandiose "royal battle" - a battle of the universal scale on the largest map in the history of Call of Duty, with a recognizable combat style , famous places of action, characters and weapons of Black Ops.

The network game in Call of Duty®: Black Ops 4 is filled with fascinating, incredibly realistic battles in which the tactical decisions of the player are of great importance. This is a completely new level of network interaction, with a rich selection of new weapons, maps and modes. For the first time the network game is in the center of the story, allowing players to uncover the deep interconnection of the roles of all professionals and learn their unique techniques. With the return of the class system "Choose 10" - and in combination with the new category of equipment - the gameplay becomes more flexible and changeable, giving the opportunity to strengthen their specialists differently. Using the destructive series of points, players can show themselves both alone and as part of an uncontrollable team.

Zombie Mode:
Since the release of the game in Call of Duty®: Black Ops 4 will be available as a whole three great stories about the zombies - "IX", "Flight of despair" and "Blood of the Dead." In the "Zombie" mode Call of Duty: Black Ops 4 you are waiting for exciting new adventures and many new heroes, thoughtful gameplay and excellent "easter eggs".

Mode "Eclipse":
this is a grand "royal battle" on the largest map in the history of Call of Duty. Managing your favorite characters, you will visit the most popular places in the universe of Black Ops. This regime confronts the worlds of the popular series in a desperate struggle for survival with the use of weapons, equipment, ground, water and air transport, radio-controlled machines, traps and even zombies. This happens only in Black Ops!