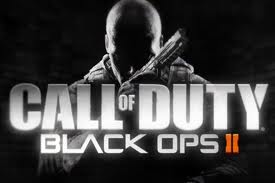 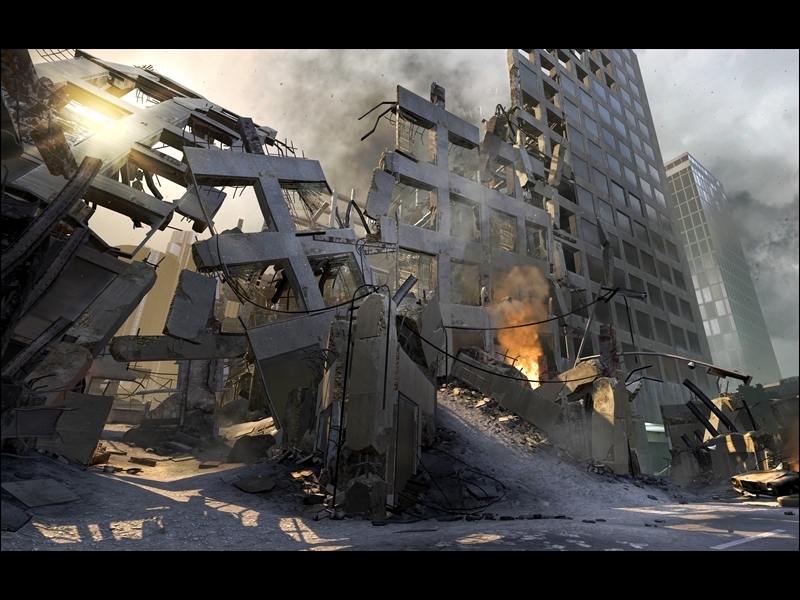 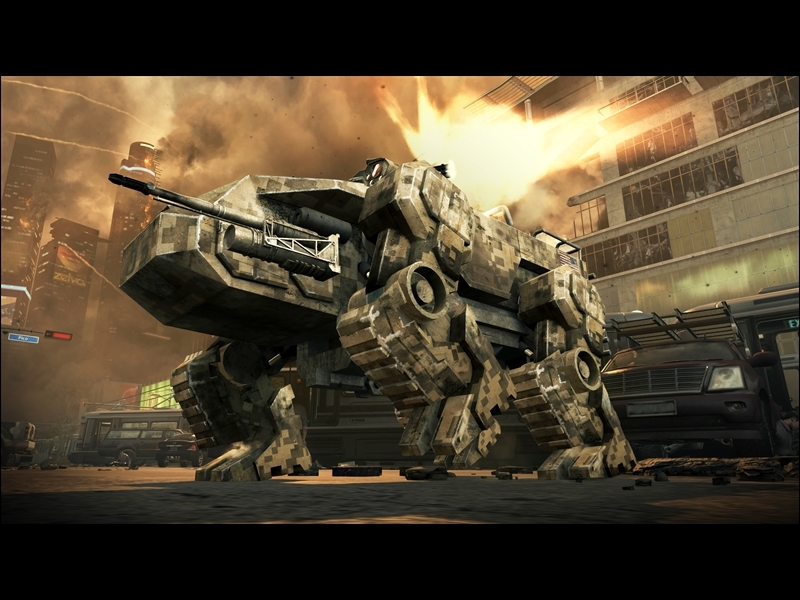 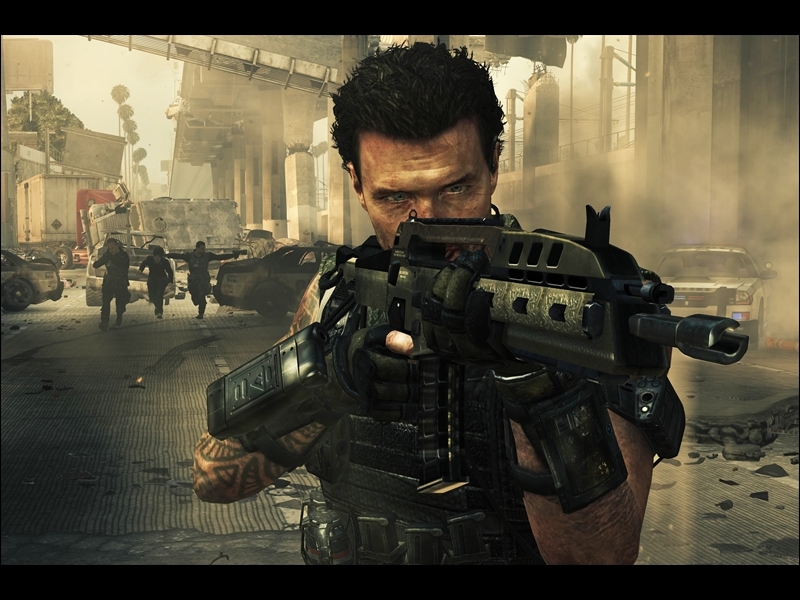 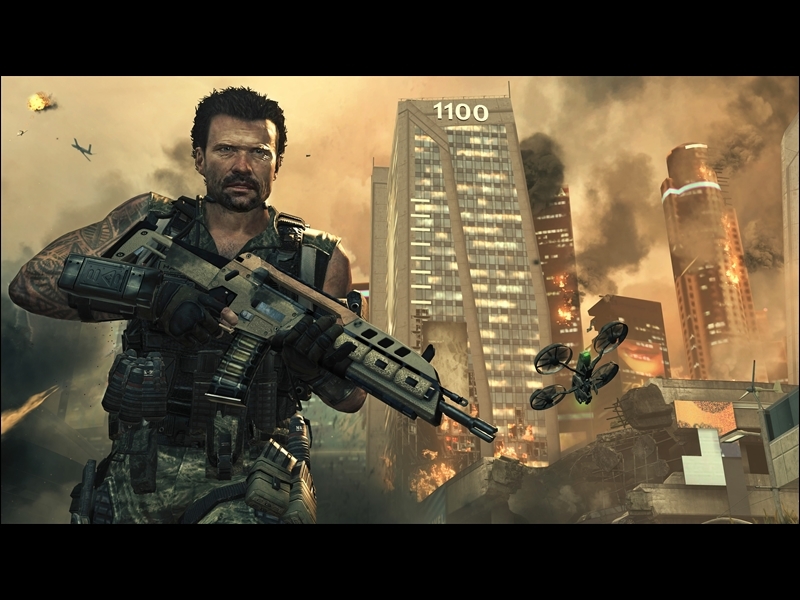 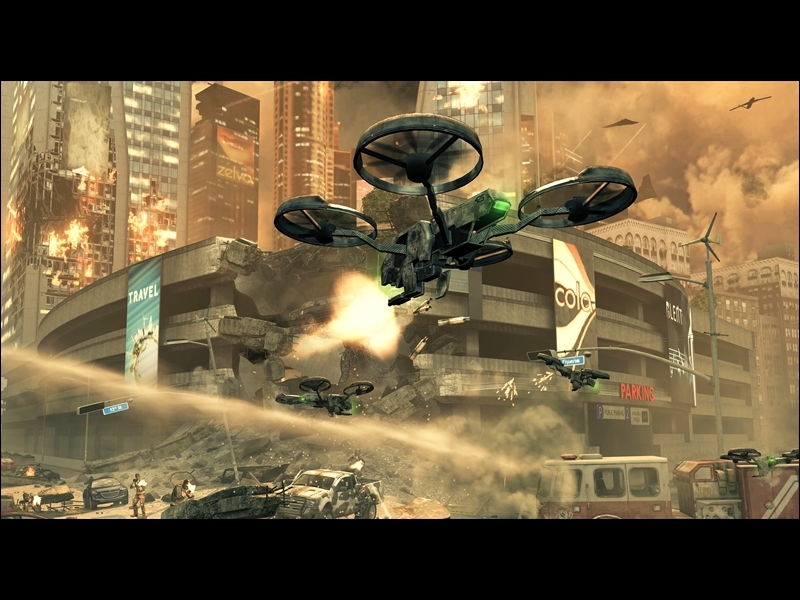 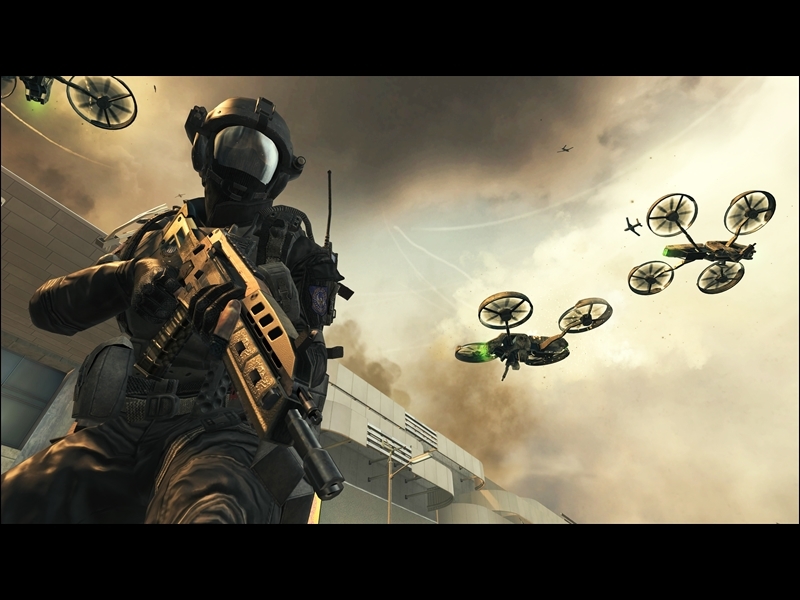 CALL OF DUTY BLACK OPS II is a first person shooter, the ninth part of the Call of Duty series, a sequel to Call of Duty: Black Ops (2010). This is the first game of Call of Duty, which included military technology of the future and a branched structure of the plot. Also introduced support for 3-dimensional displays.
Within the first few minutes, he introduces the player to the main characters and throws him into confrontation with the rebel group. Having paid attention to the development of the plot, the developers have managed to turn the game into something more memorable than a primitive blockbuster. In the process of playing two time intervals are involved at once: the distant 1960s and 2025. The main place of events is, of course, the future, and, using flashback, you can briefly be in the forgotten past. But no matter where the hero performed the mission, an action is guaranteed around it. Even ordinary firing on the opponents looks very exciting. As the levels progress, additional tasks are available to the player: to protect the base, to kill a certain person, to escort a dangerous cargo, etc. Such missions perfectly combine genres inherent in tactical and shooter.

* Significantly expanded and the arsenal, where the main novelty was a car with radio control, which can be sent to the camp of opponents, and then undermine.

* At your service also installation of air defense, napalm blows, the ability to control a helicopter, and even a pack of furious dogs that can be put into the wake of the attacker. This and more you can experience buying the game Call of Duty Black Ops II. Here is not the first year of the series games Call of Duty is the most successful series of first-person shooters of all time!

4. After activating the game will appear in the list of games and you can download it from steam. The installation process (download) takes about 15-50 minutes (depending on your internet channel).