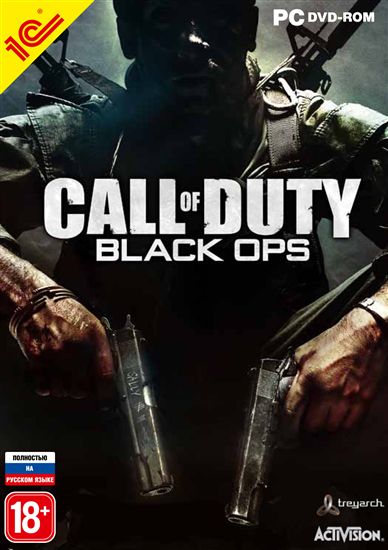 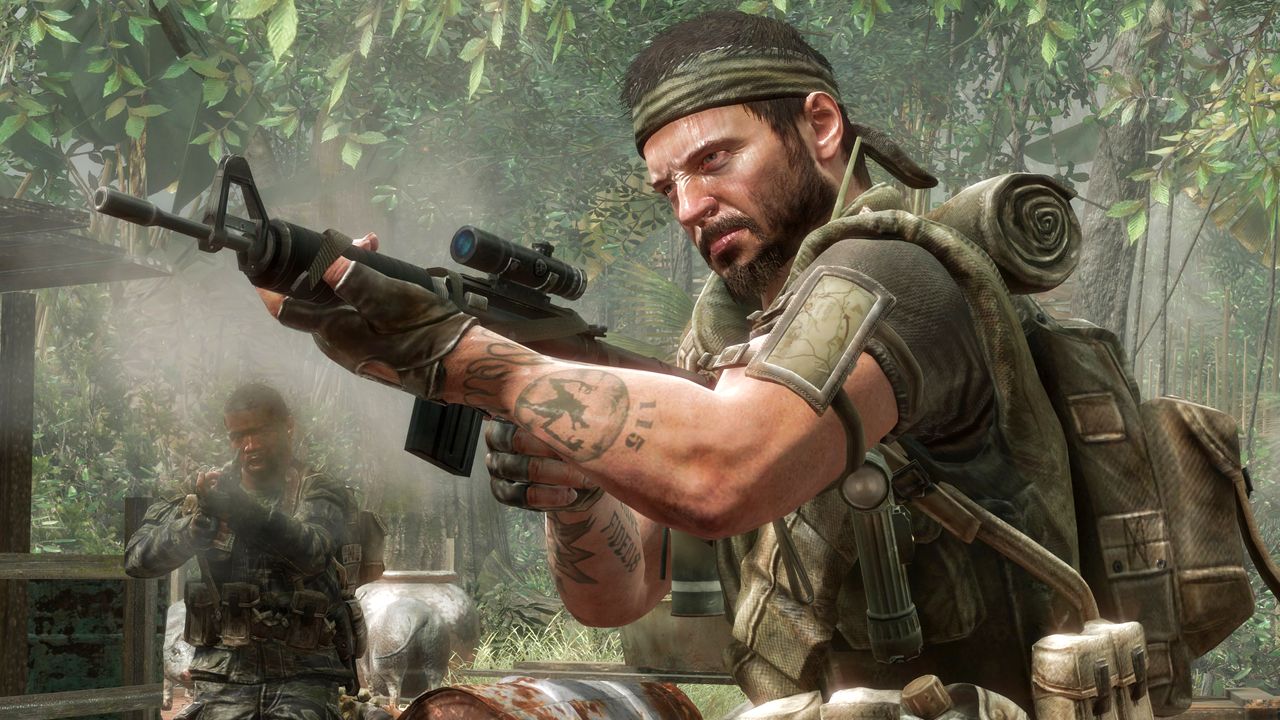 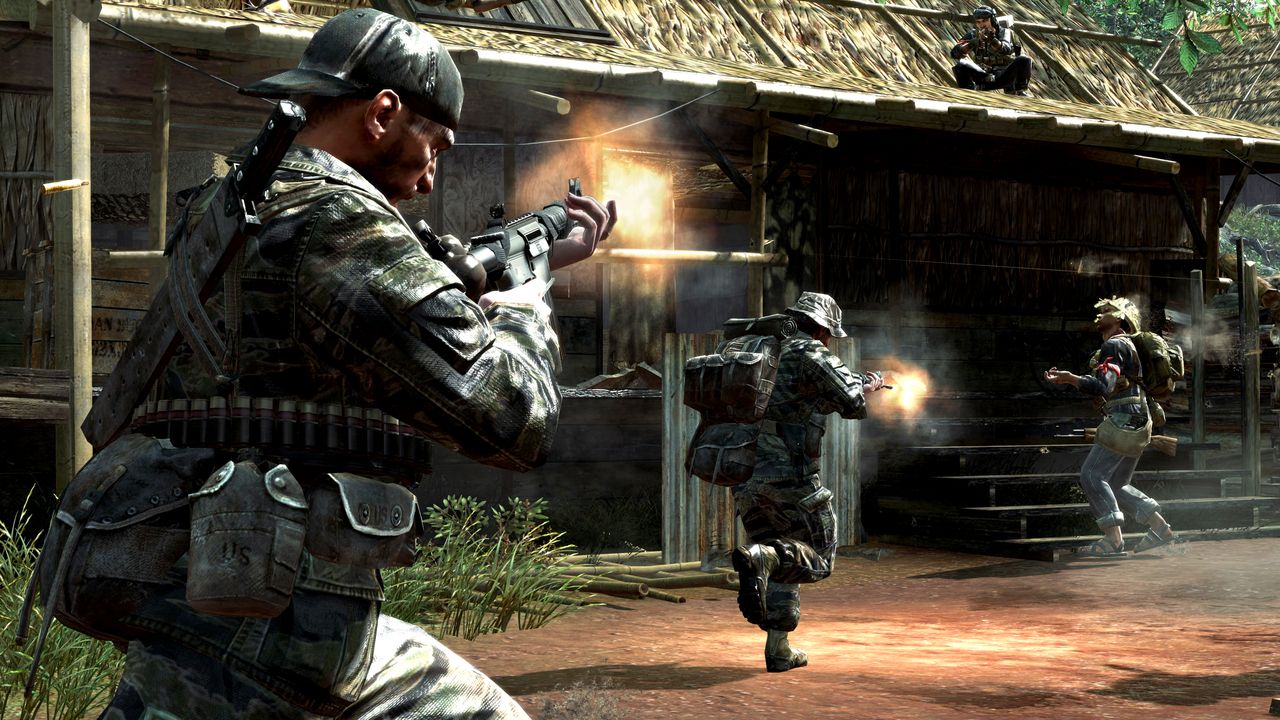 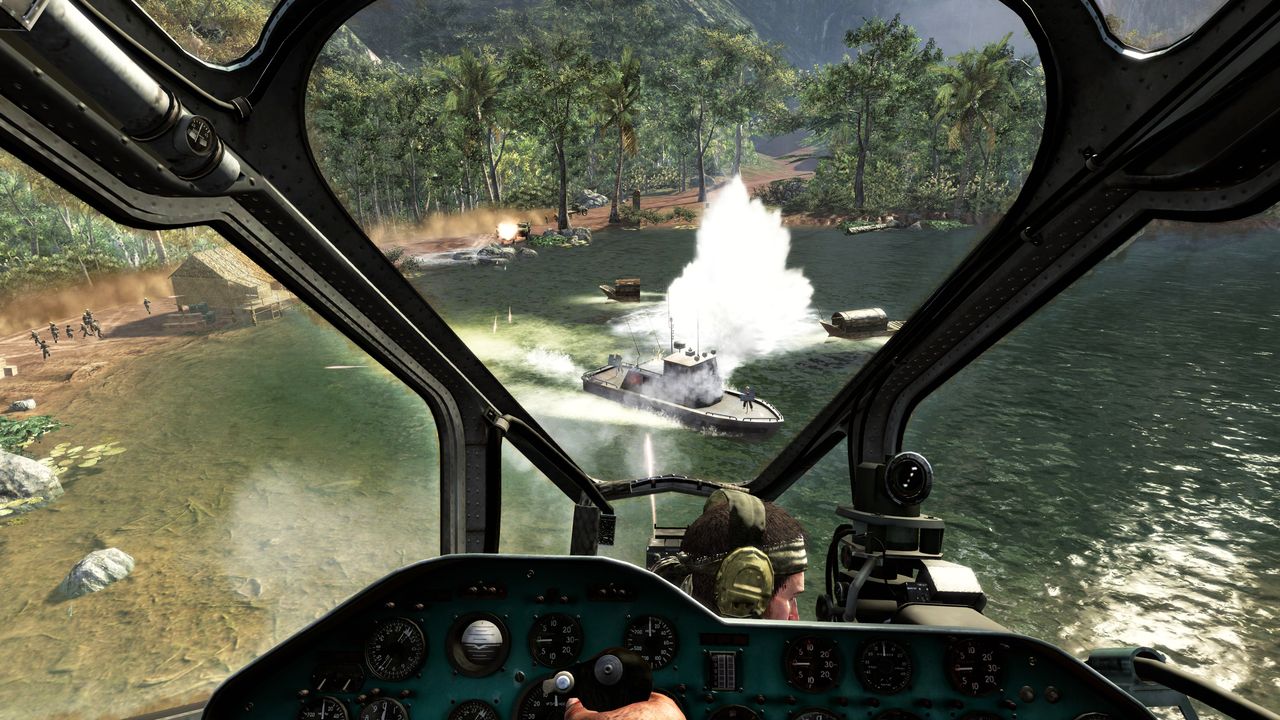 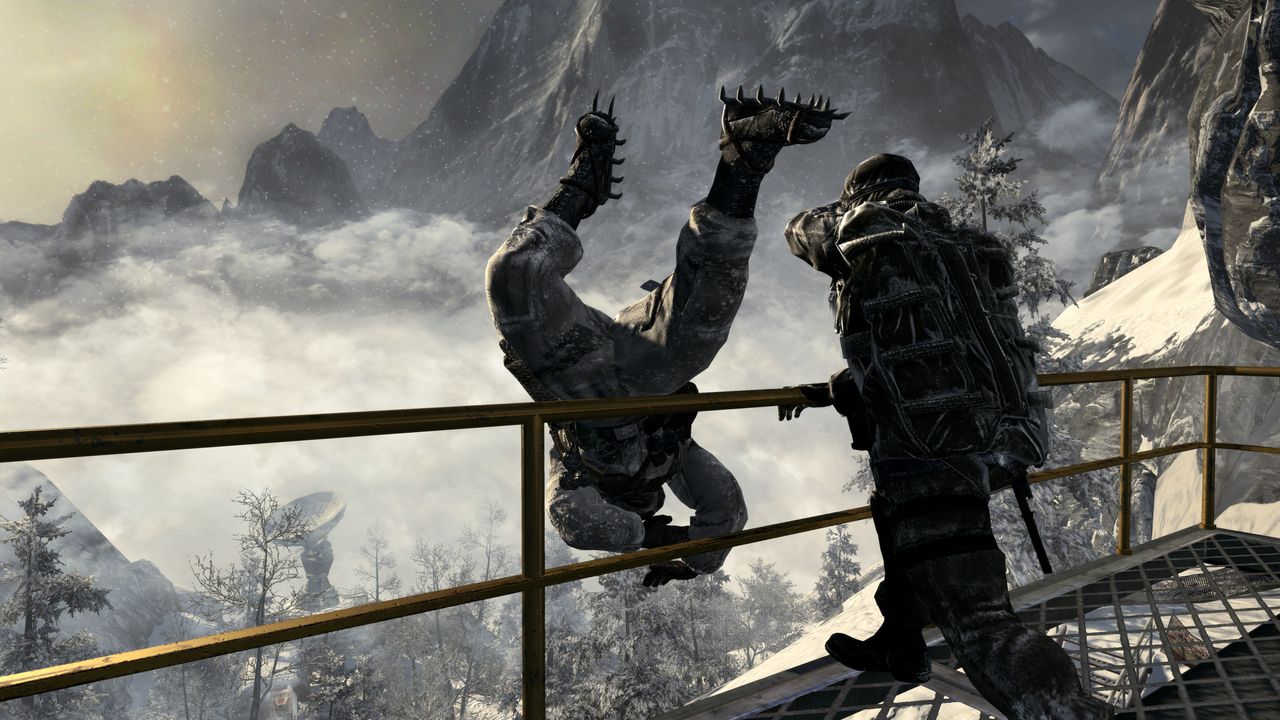 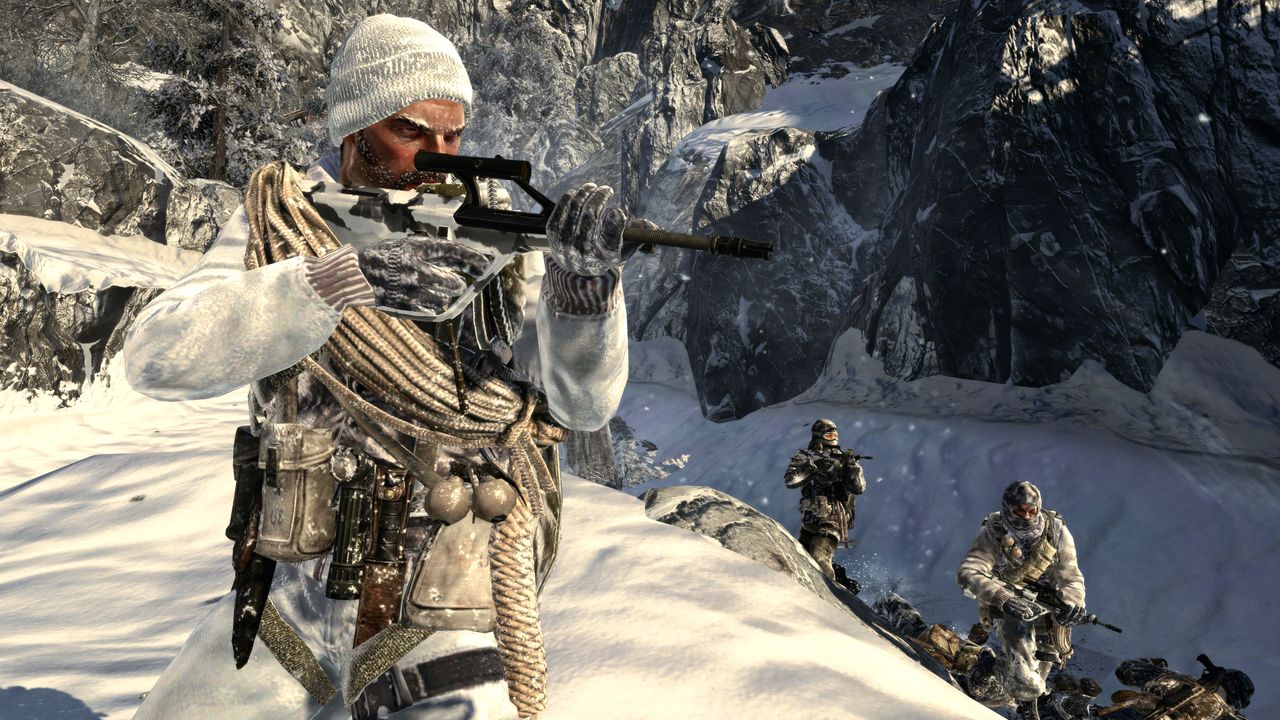 Buying the game «CALL OF DUTY: BLACK OPS», you will get a license key activation on Steam platform immediately after the payment.

Call of Duty: Black Ops - the long-awaited seventh of Call of Duty. Each game in this series contributed to the development of the genre of shooters, and the Black Ops was no exception. Players are waiting for a dynamic single-player campaign that tells about the events of the Cold War, and a variety of multiplayer modes, among which there were some completely new.

Events Call of Duty: Black Ops will take users during the Cold War. As part of an elite unit of soldiers will be involved in armed conflicts around the world, such as in Cuba and Vietnam.

As a fighter of a special unit, you will have access to the latest prototype weapon at the time, such as ballistic knives, fireworks cartridges for the shotgun or crossbow with explosive ordnance.

Interactive environments, thrilling story, spectacular camera angles and a great director work makes Call of Duty: Black Ops one of the most realistic and exciting game about the war.