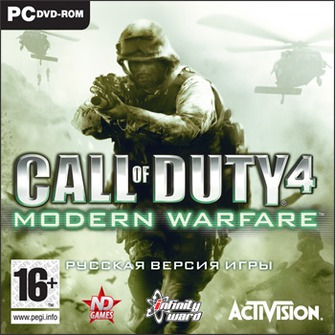 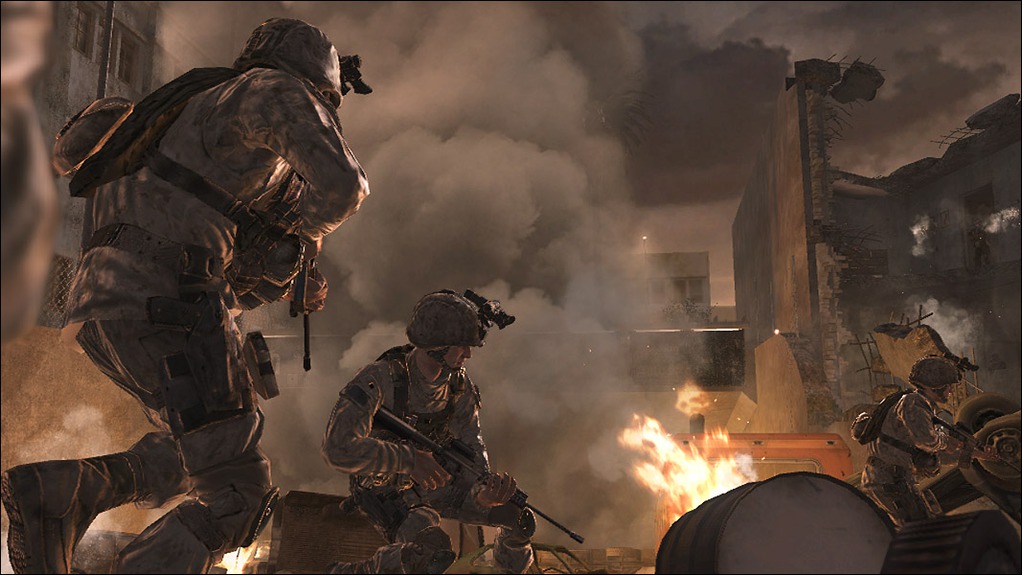 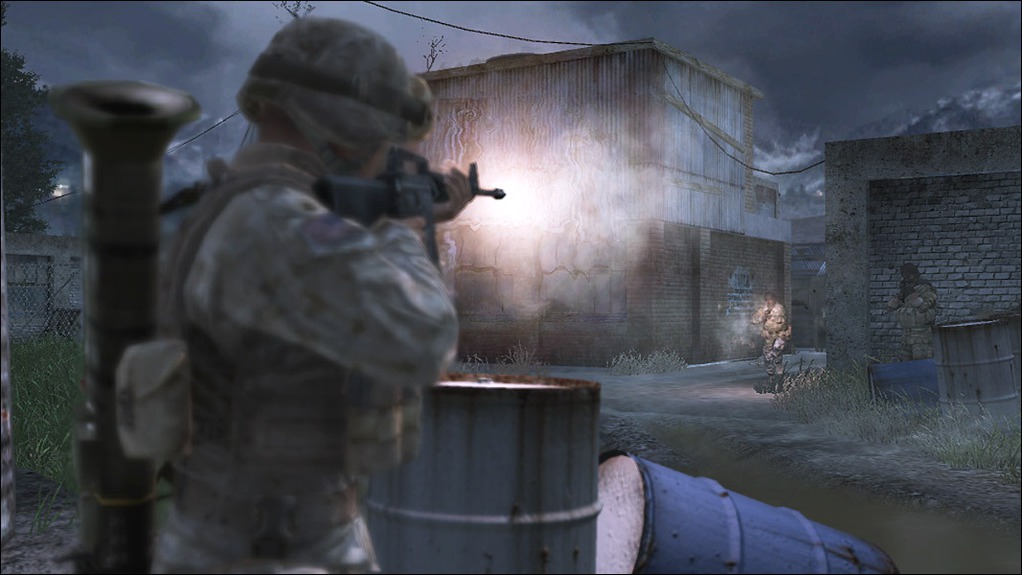 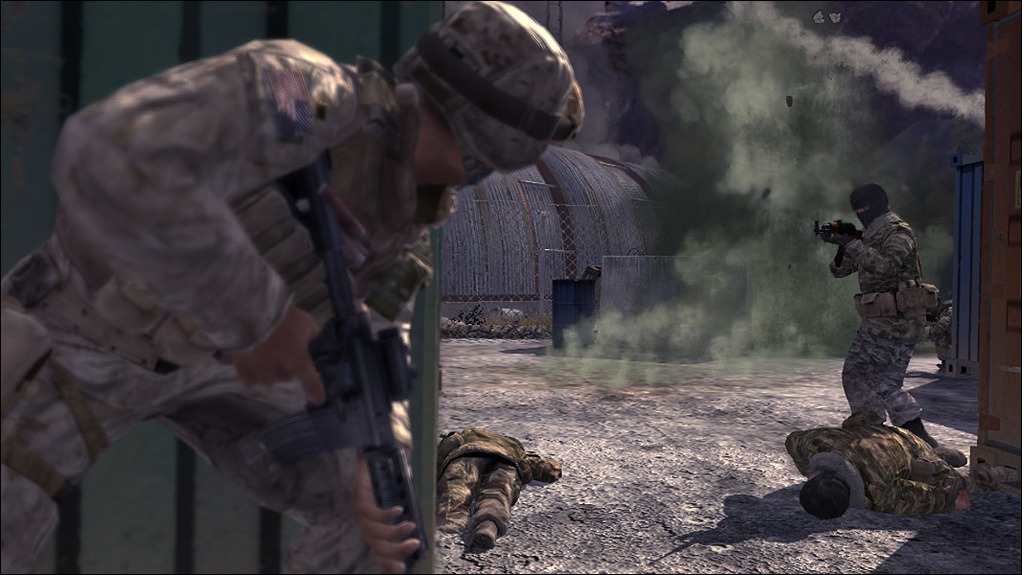 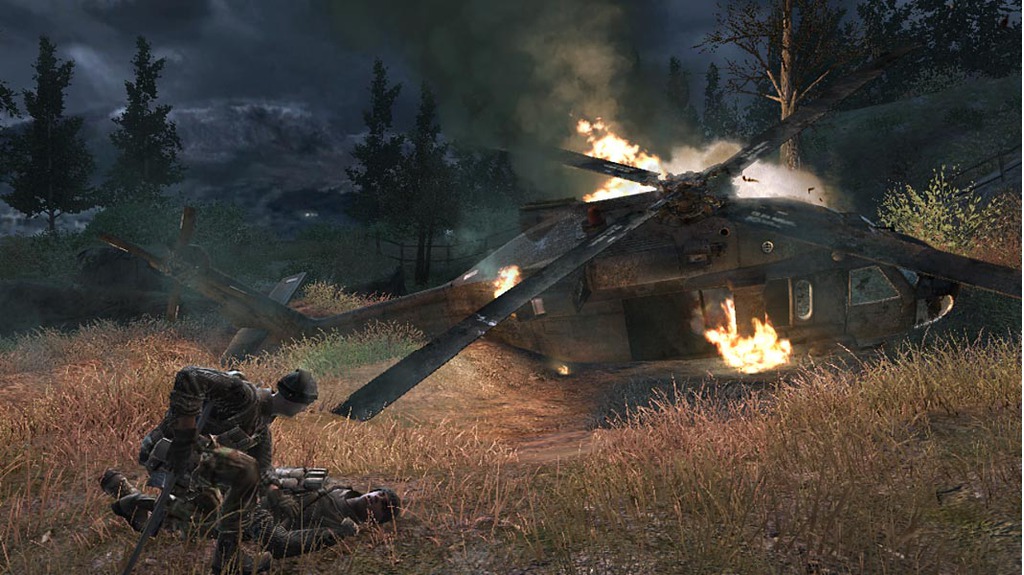 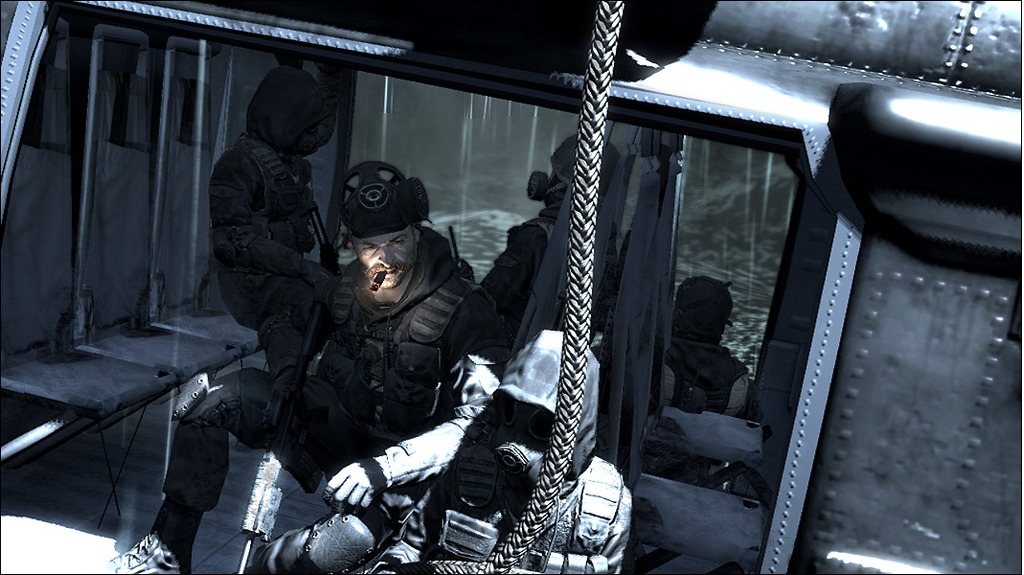 IMMEDIATELY AFTER PAYMENT YOU WILL RECEIVE THE Key CALL OF DUTY 4: MODERN WARFARE.

* Call of Duty series was previously known for excellent shooters about world war II, now makes the leap to the future and walking for 60 years. Now with the enemy - terrorism. Fighters are hungry for revival of the Soviet Union and threaten a Third world war. At the same time in the middle East popular sect got to nuclear weapons. Under the threat of a global security, the capital of the largest countries in the world in a moment can turn into ruins. For repairs are threats there are just 72 hours, they will be the most long hours in the life of the heroes of the 21st century.
* The story of the company will throw You in the countries of Eastern Europe, the Middle East and together with British and American special forces in Russia. This time the fighters are equipped with various innovative gadgets, bedecked with the latest weapons and combat equipment.

= A CONSTANT WAR = every Second your screen will show you a plethora of different interesting events, from which it is difficult to pull their own opinion. Intense military action will take turns silent night forays where your level of skill and sophisticated tactics may depend the success or failure of this mission. With this you can feel like a tank and feel phenomenal battles in the air by helicopter.

= GREAT GRAPHICS = Through the use of innovative technologies, the developers have created a unique world that has a unique design and an abundance of effects. You can enjoy true story swirling, fluttering and realistic pieces, efficiently-designed character models, excellent physics, and many others.

= REALISM WEAPONS = Allowing yourself to buy Call of Duty 4: Modern Warfare , you will be able to take in the game with real military capabilities. All the weapons that will be offered to you in the passing, is real and is present on arms by different countries of the world.

= Multiplayer = All who will buy the key Call of Duty 4: Modern Warfare, you will plunge into a universal collective mode. The plot of the game implies that you will need to start from scratch and systematically advance your career, revealing not only the new title, but also unique abilities. Moreover, in this version of the game you decide what abilities to give your fighter.

* IN EVERY CENTURY OF HIS OWN WAR, IN EVERY WAR HAS ITS HEROES...GOOD GAME !!!