Call of Cthulhu: Dark Corners of the Earth (STEAM KEY) 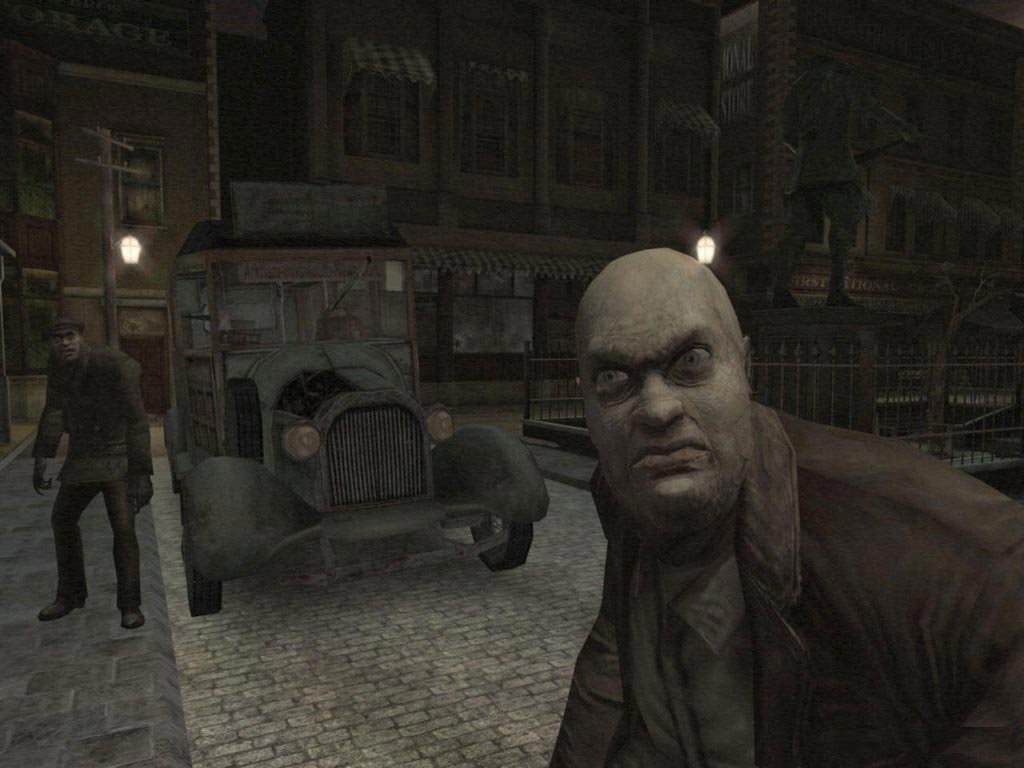 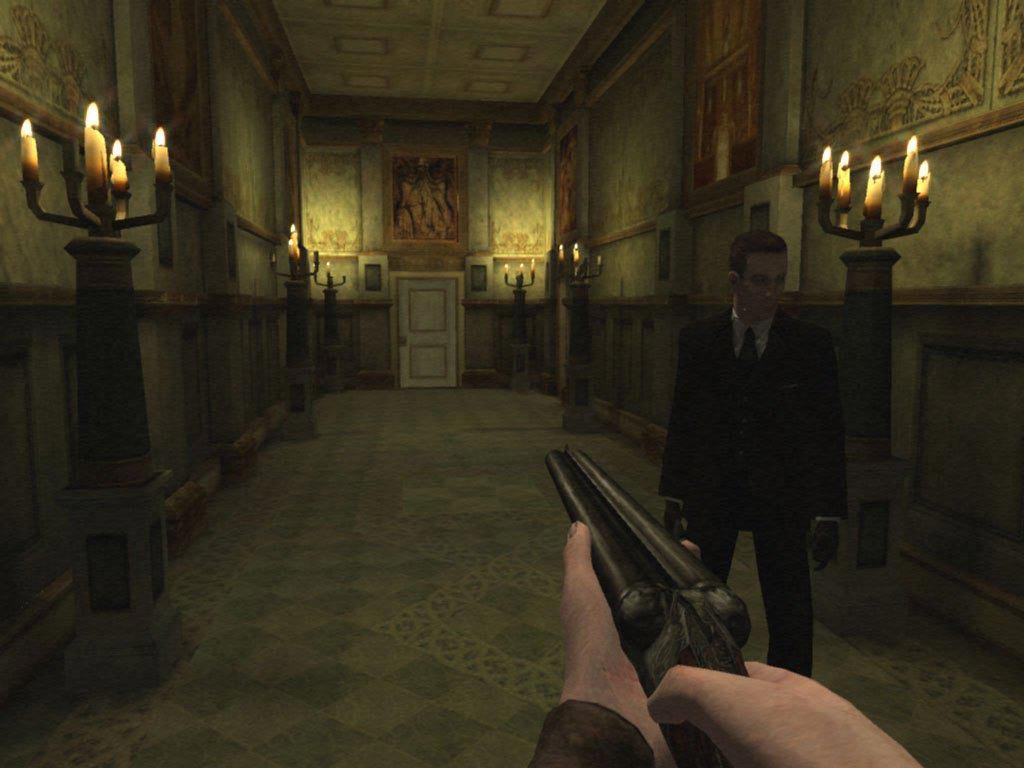 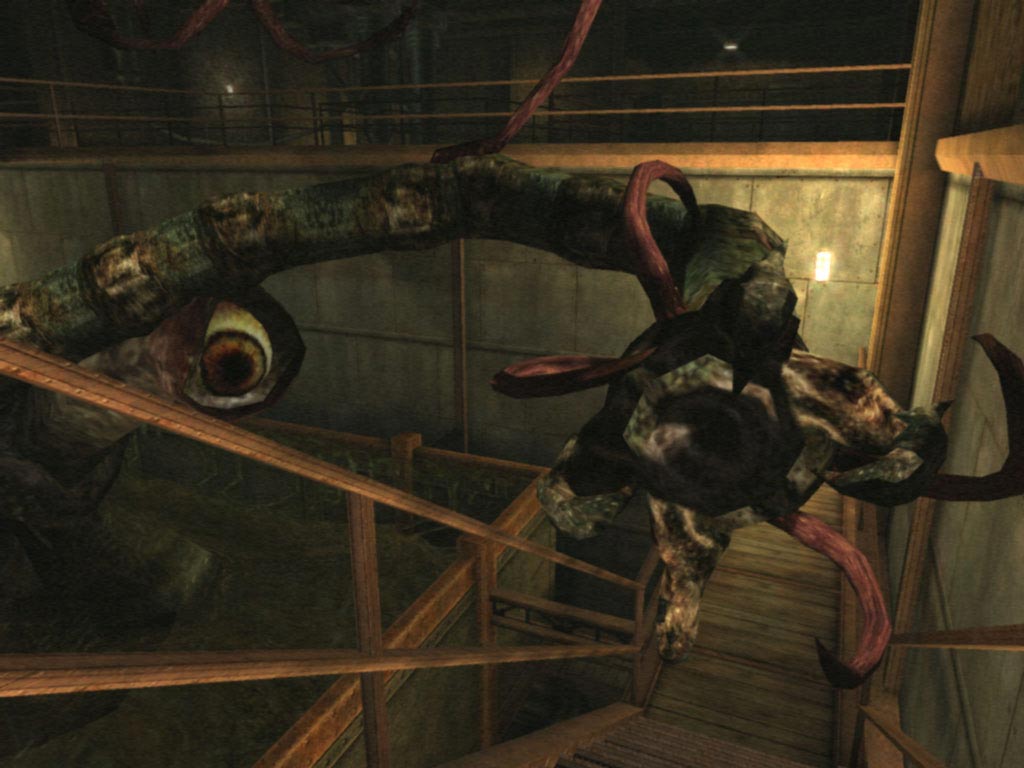 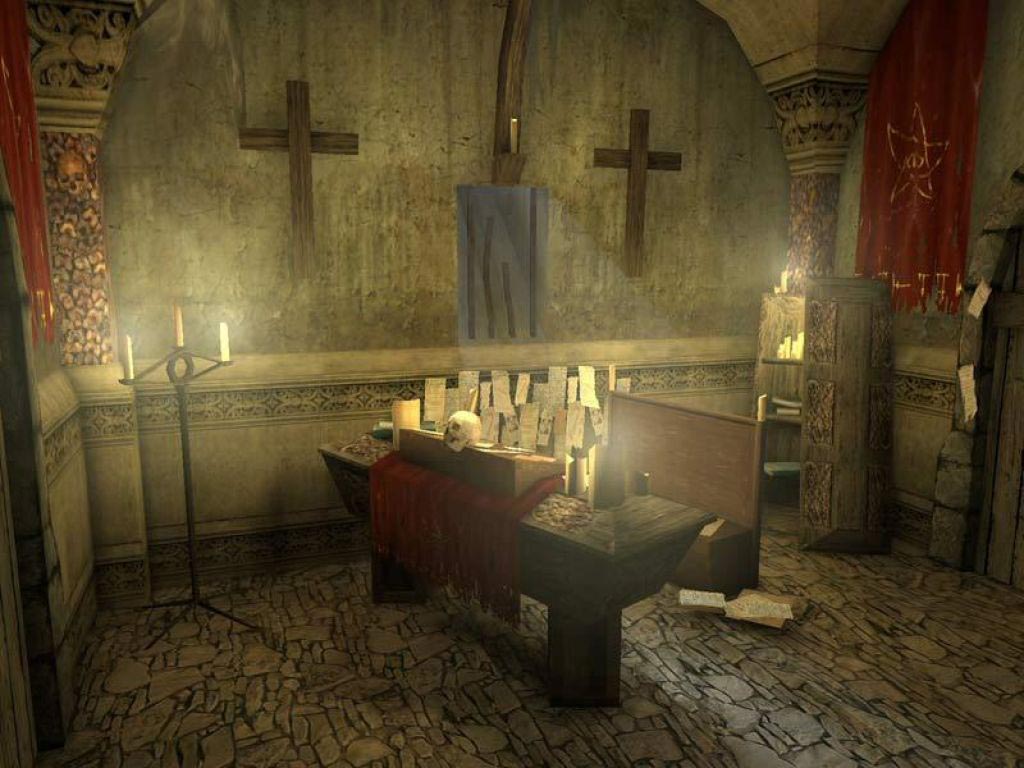 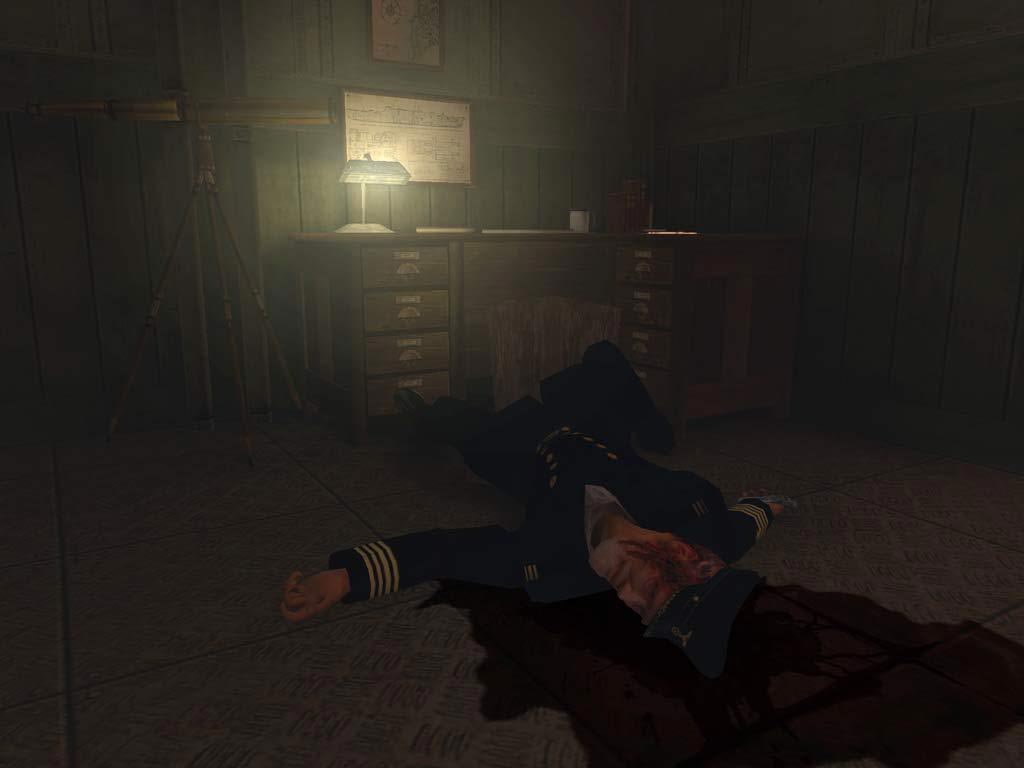 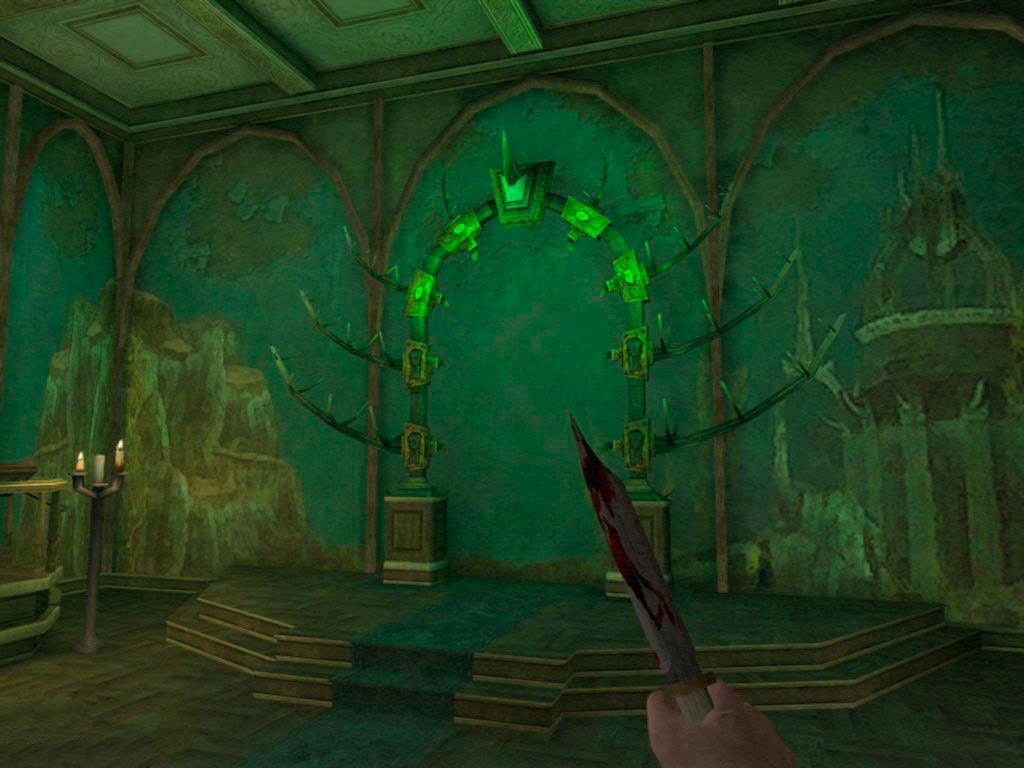 =======================================
Are you ready to plunge into the gloomy universe created by Howard Lovecraft - the universally recognized master of "literary horror"? Do you have enough courage to pull back the veil that hides the ancient secrets of a small island, popularly known as the "Devil´s Reef"? How will you behave facing face to face with the nightmarish creatures of the underground depths? Will you fight them to the last drop of blood and to the last surviving bone, or will you flee, completely surrendering to animal horror? Is it in your power to tame the most dangerous adversary - your own consciousness, seeking to break into the bottomless abyss of insanity at the sight of every obscure shadow that flashed in the twilight? There is only one way to answer these questions ...

• Fight with the enemy, using the features of the environment, weapons of the early twentieth century, powerful diabolical artifacts and alien equipment
• Keep calm! Do not panic, fight with madness, do not believe in hallucinations - otherwise your fiends will devour you
• Forget about resting minutes. Vile creatures will hunt you, acting alone or in flocks, chasing on their heels and moving freely between rooms
• A first-person view will not let you miss a single moment of this chilling story.

Related to item "Call of Cthulhu: Dark Corners of the Earth (STEAM KEY)":

Call of Cthulhu: Dark Corners of the Earth (STEAM /ROW)