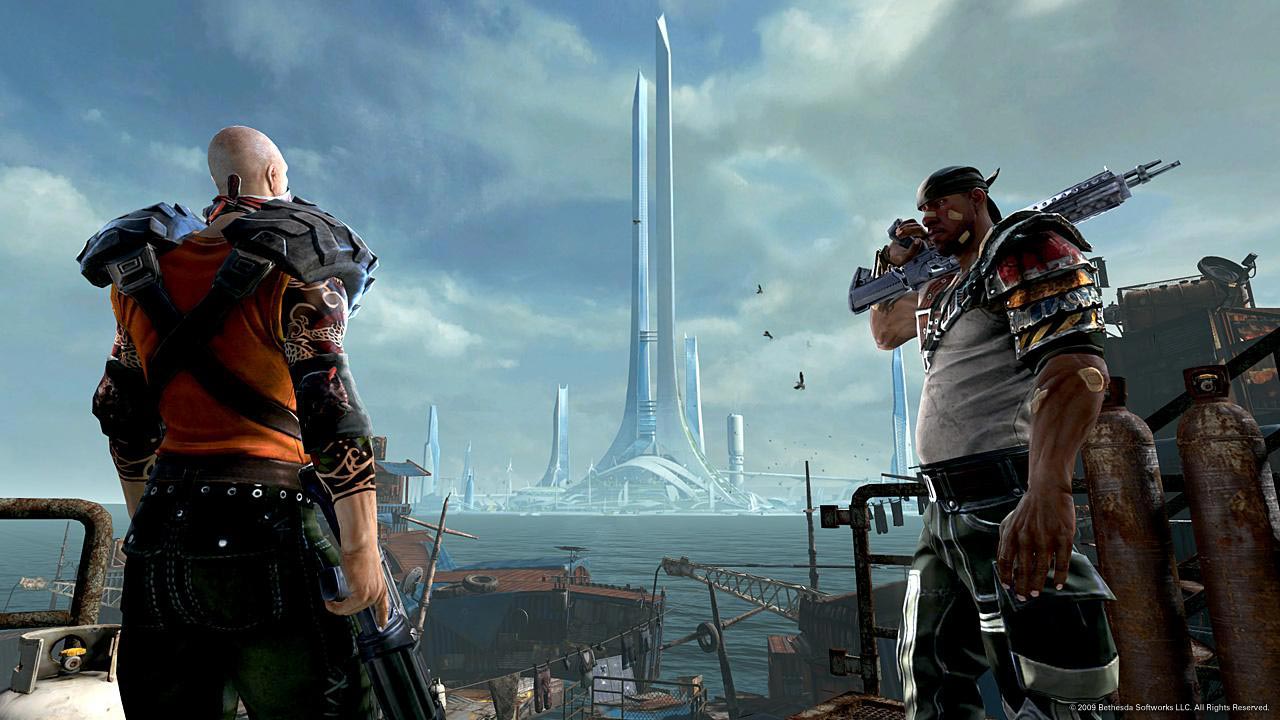 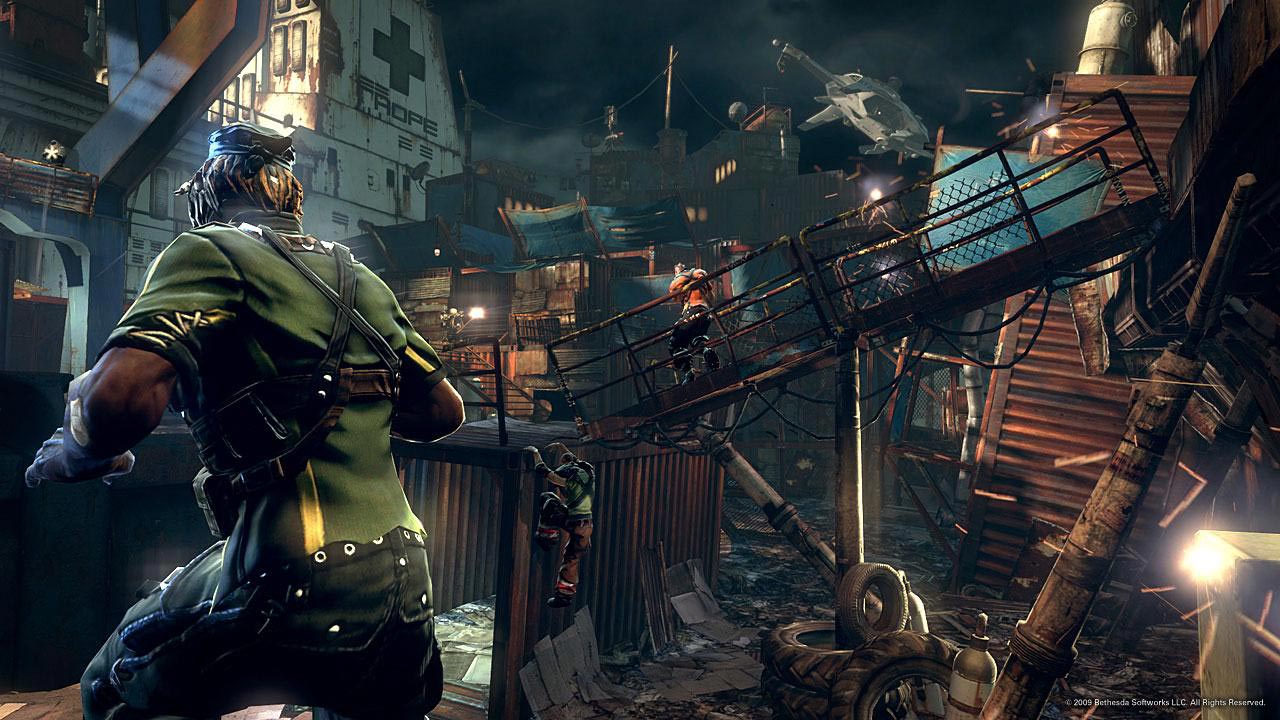 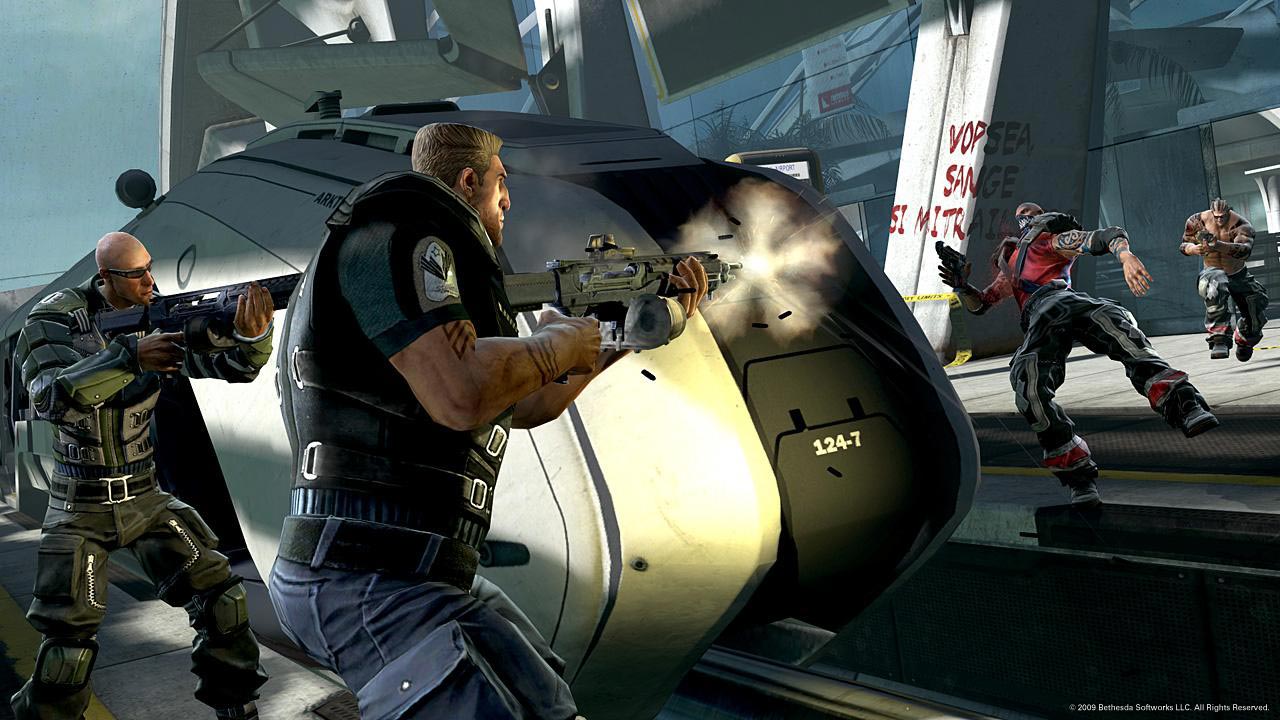 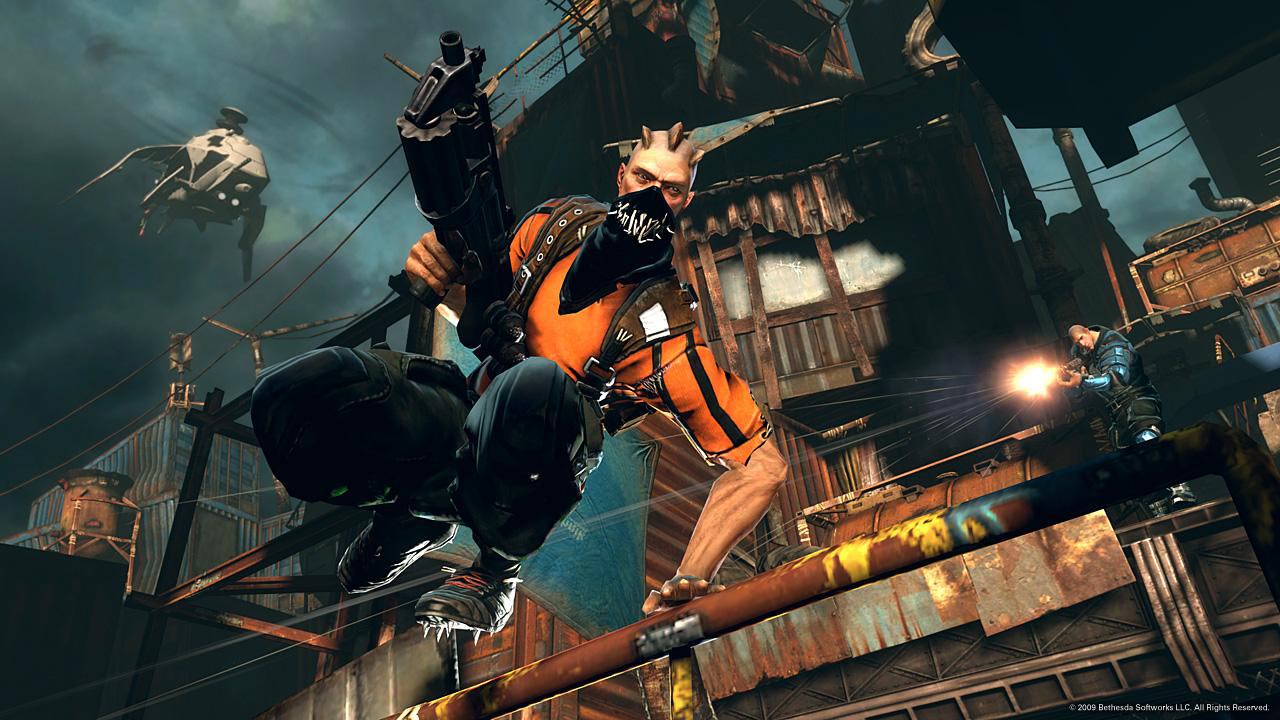 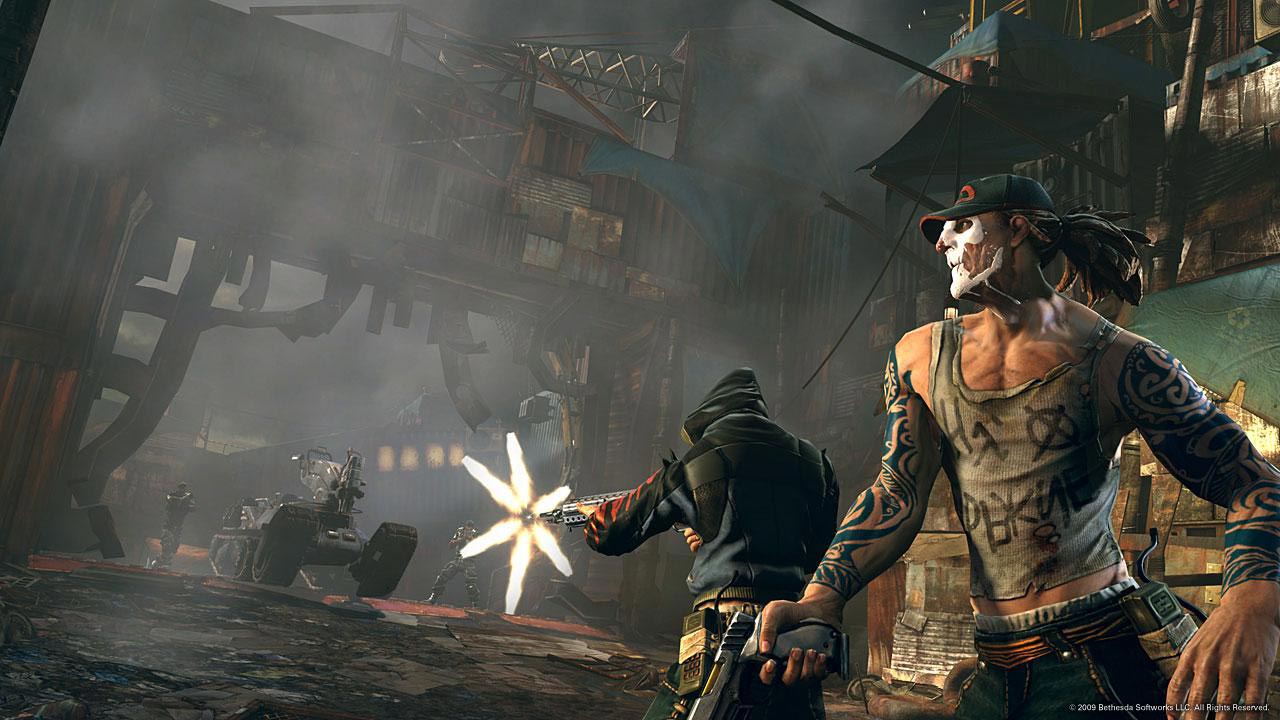 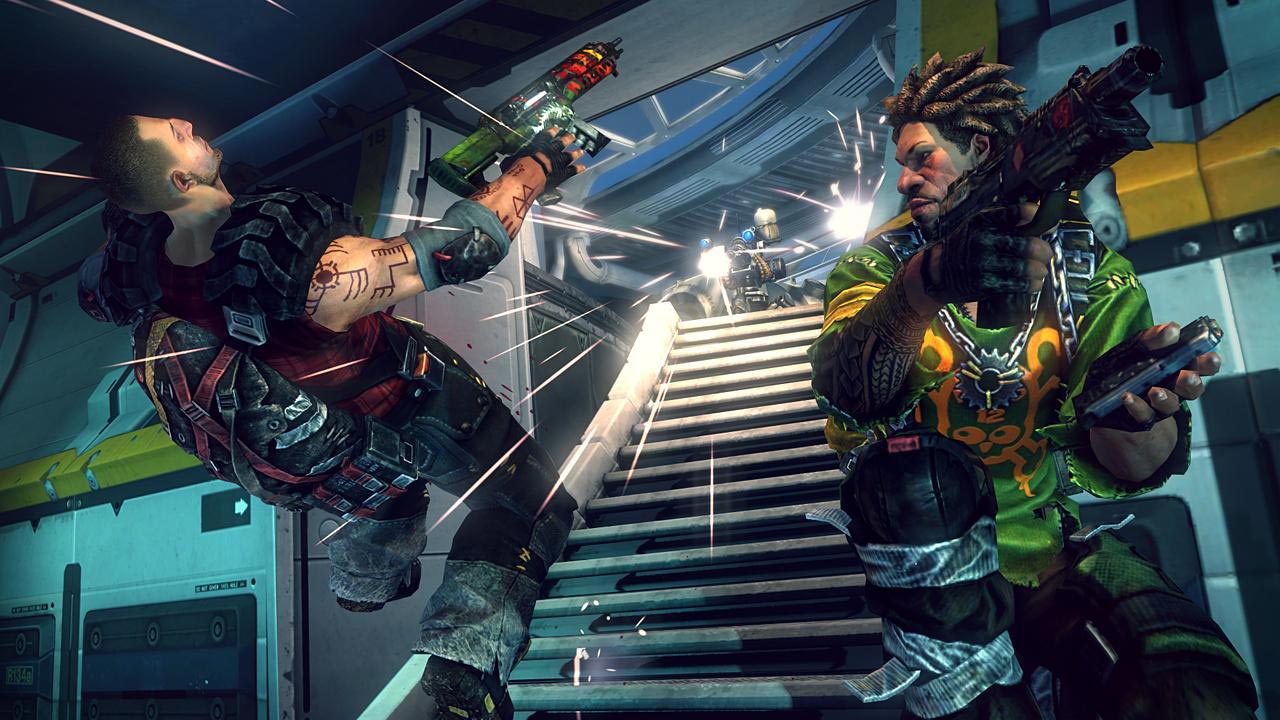 =======================================
Brink events unfold in the territory of Arch - a giant floating city, which is on the brink of a brutal civil war. It was built as an experiment as an environmentally safe and self-sufficient habitat for people. But as a result, it became a home not only for its founders and their descendants, but also for thousands of refugees forced to flee from the suddenly flooded land of water. As is often the case, the inhabitants of the Arch could not get along with each other and split into two camps - wealthy citizens under the protection of the security services and insurgents ... Those and others are ready to do anything to gain control over the last refuge of mankind. On whose side will you rise? In this dynamic first-person shooter, your character will evolve in all game modes: the campaign is designed for passing both alone and with a friend, in addition, you can try your hand at multiplayer. Whatever specialization and role on the battlefield you choose, the world of Brink will not disappoint you. Swift and vivid battles, many opportunities for creating a unique hero and an innovative management system will not leave anyone indifferent.

• A hero, but not simple. A variety of different settings will give you almost unlimited freedom to create a truly unique hero. The further you advance on the plot, the more opportunities will open before you
• Two-edged sword. Choose a side during the single-player campaign - join the Guard or become a Resistance fighter. And then take part in online battles and together with your allies ask the heat of enemies
• Wiping the boundaries. Brink allows you to instantly move the character between the modes of single-player campaign, joint and multiplayer games. You can go through the campaign, fighting in a team with seven buddies (or characters controlled by artificial intelligence) against other players
• Play smartly. With the help of "smart" button SMART, even inexperienced fighters can act spectacularly and effectively. This function complements the classic control scheme for first-person shooters and will allow everyone to always achieve the goal and find elegant solutions in difficult situations
• Goals and rewards. Tasks, data, equipment - in any of the game modes, everything is generated in real time, taking into account your actions, specialization, status, location, as well as the members of your squad and the situation on the battlefield. You will always know where to go, what to do and what kind of reward for the task you are expected to be waiting for