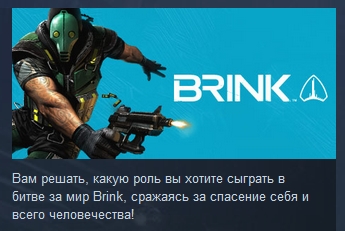 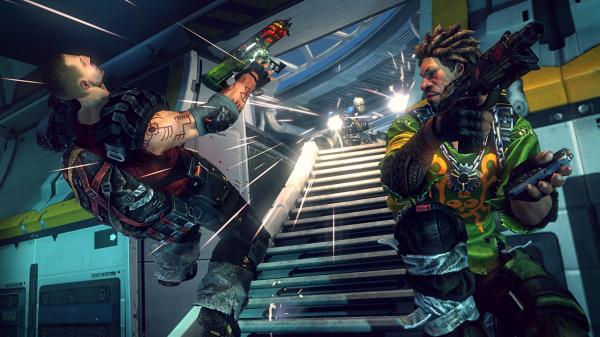 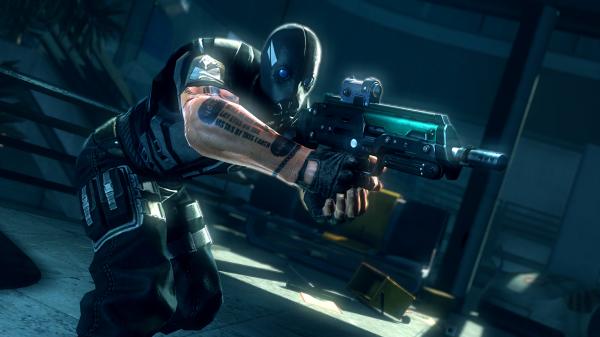 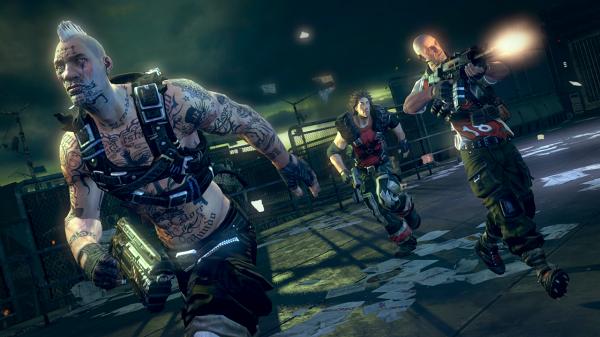 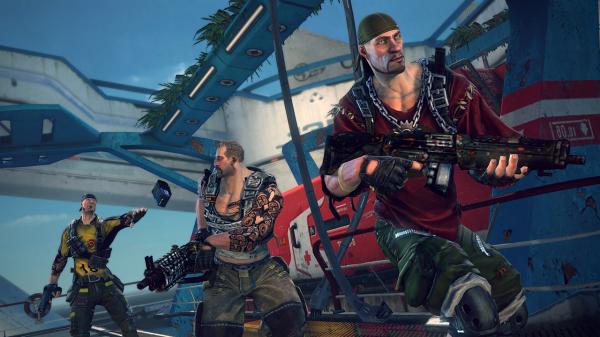 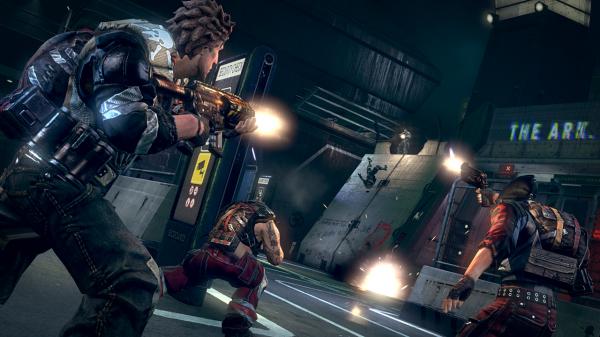 http://store.steampowered.com/app/22350/BRINK/
💎💎💎💎STEAM KEY RU+CIS LICENSE💎💎💎💎
Action shooter Brink takes place on the streets of a huge floating city of Arc. It was originally built for experimental purposes, as an autonomous and clean environment for human life, but later became the home not only to its founders, but also for a number of refugees who arrived there to escape the flooded the Gornaya Saniba inland flooding. As often happens, the inhabitants of Arka could not get along with each other, and the city on the water crashed into two hostile camps - the rich people under the protection of security personnel, rebels and ... Both groups are ready to take any action to get full control over last place livable. On whose side came you?

Features:
Create your hero. With so many different options you get an excellent opportunity to create their own unique hero. As you progress through the story will open more new options.

Choose your side. Once a player decides which of the warring parties to join. Choose your camp and get involved in the network battles hot!

Play by intelligently. The presence of "smart" buttons SMART gives you the ability to act effectively and spectacularly, even those who do not have much experience playing shooters.

Forget the borders. Brink allows you to seamlessly move between your single player campaign, cooperative and multiplayer games. You can go through the campaign, fighting in a team with seven friends (or characters under the control of artificial intelligence) against other players.

Awards and goals. Data equipment, goals and rewards - all created in real time based on expertise, status, location, and the player´s actions. You will always be aware of where to go, what action to take, and what reward awaits you for the fulfillment of the mission.

3. Go to the "My Games" and select "Activate via Steam ...", and enter the key received after payment.