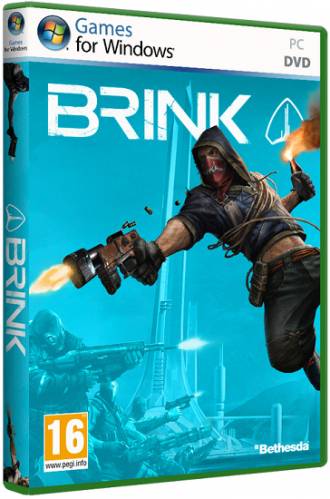 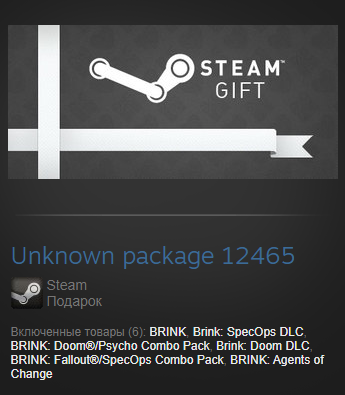 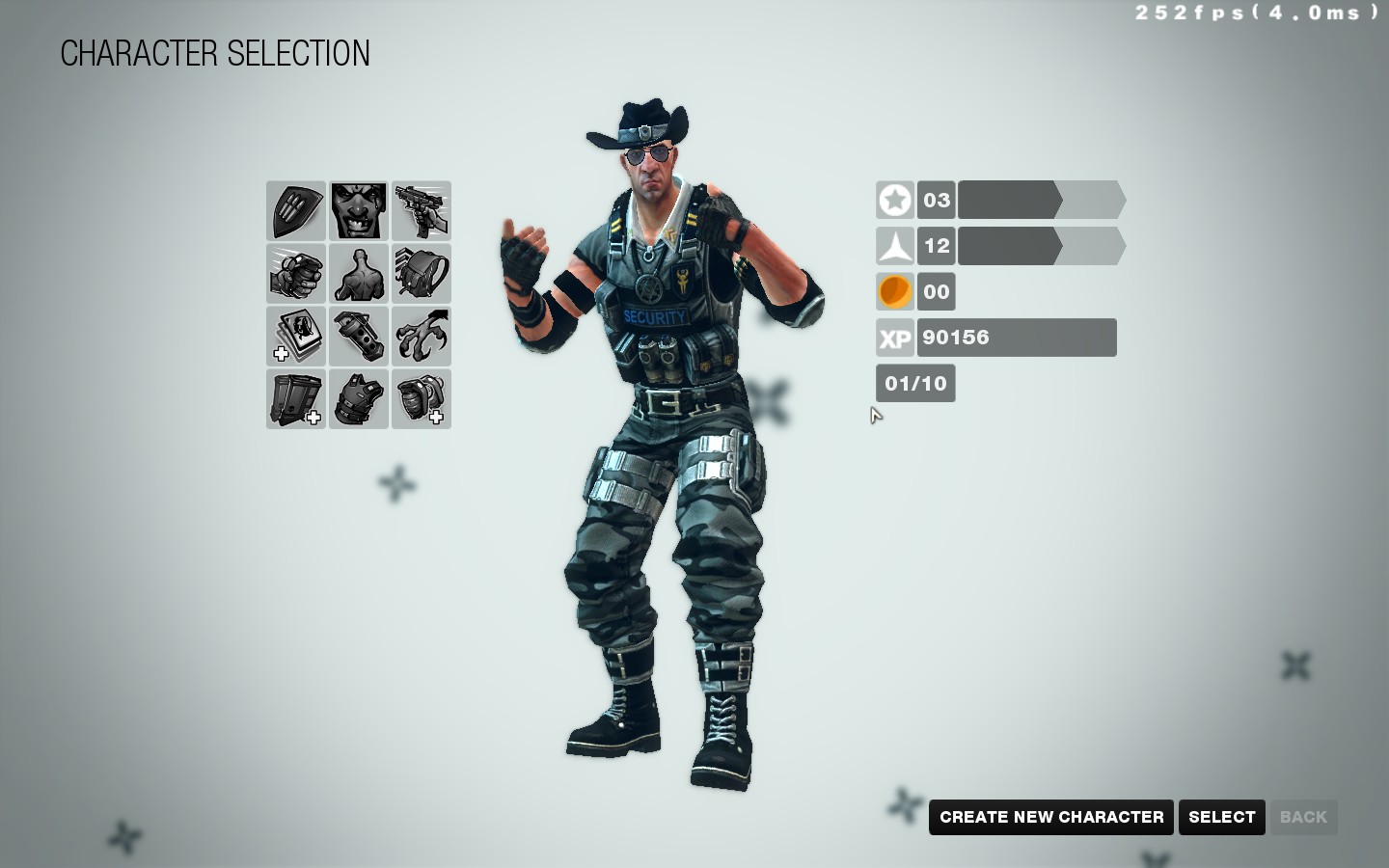 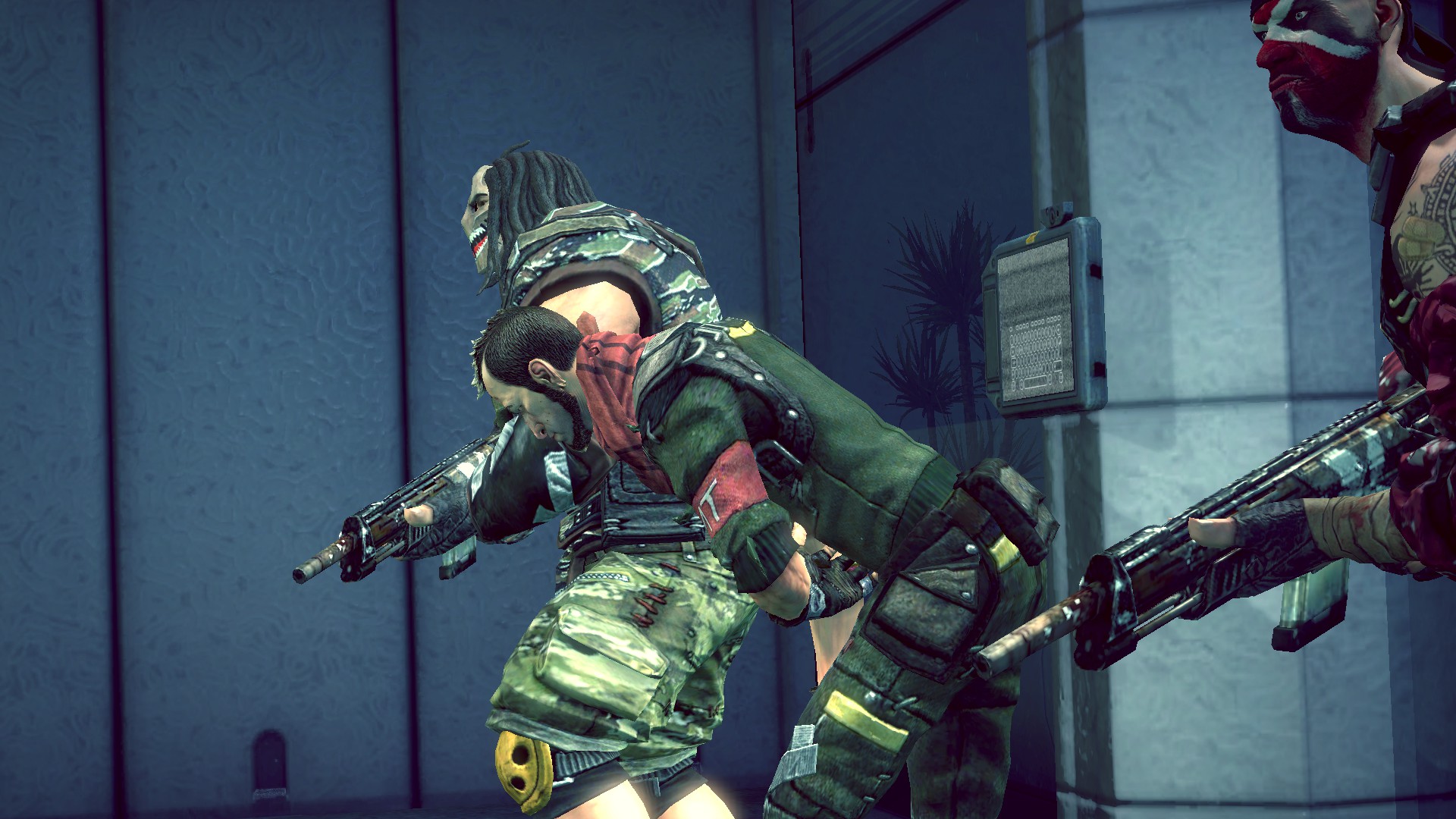 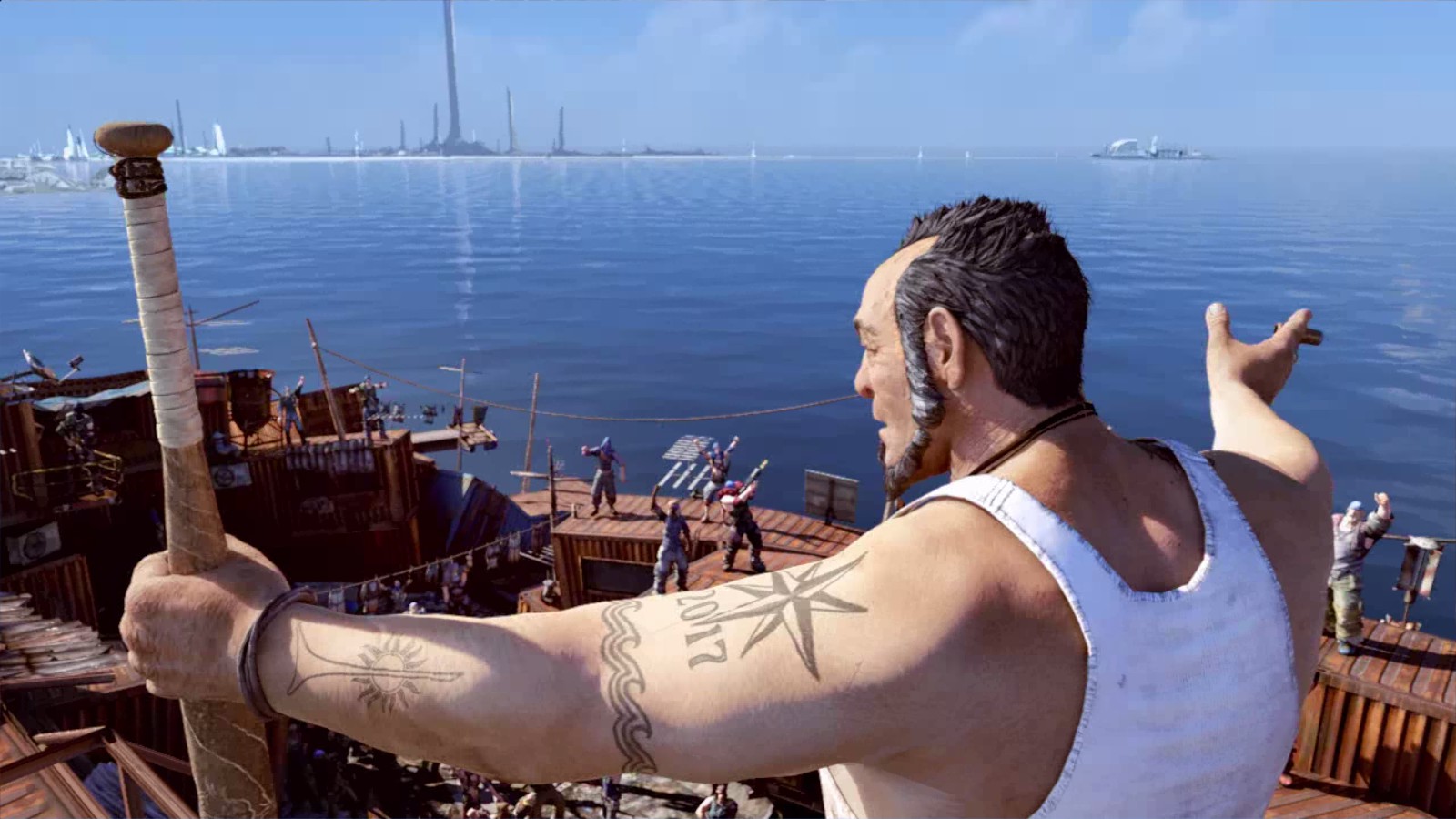 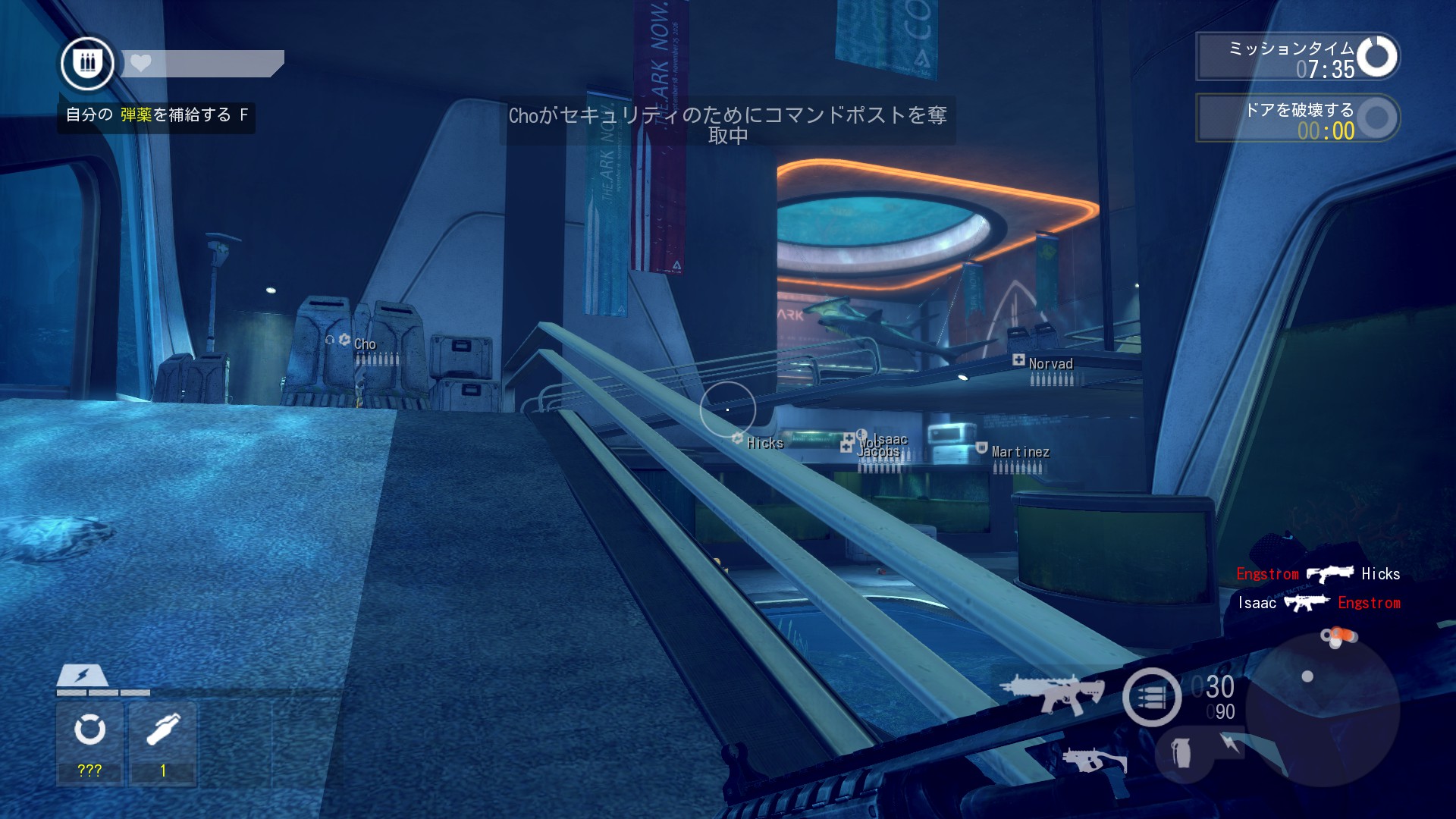 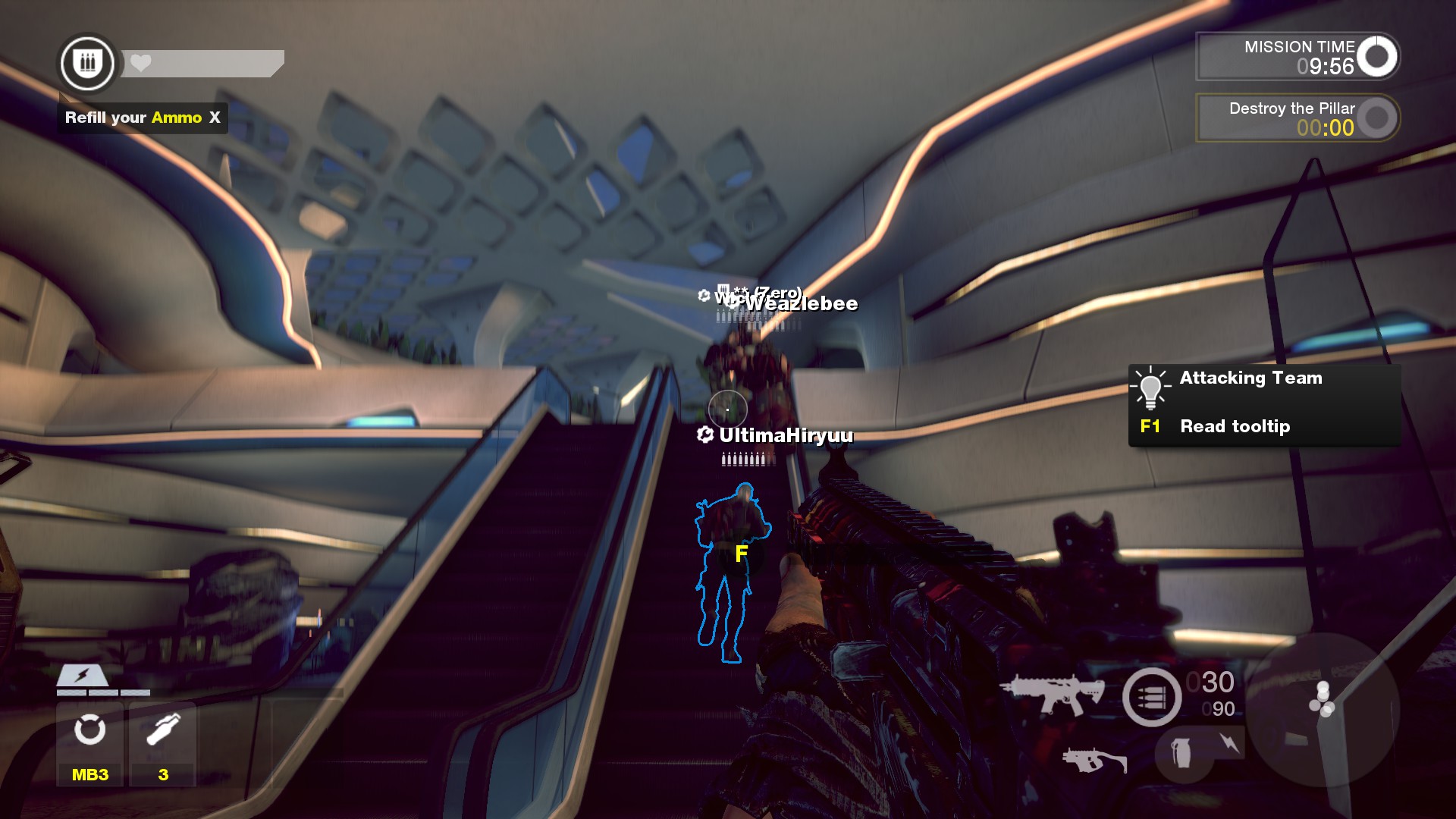 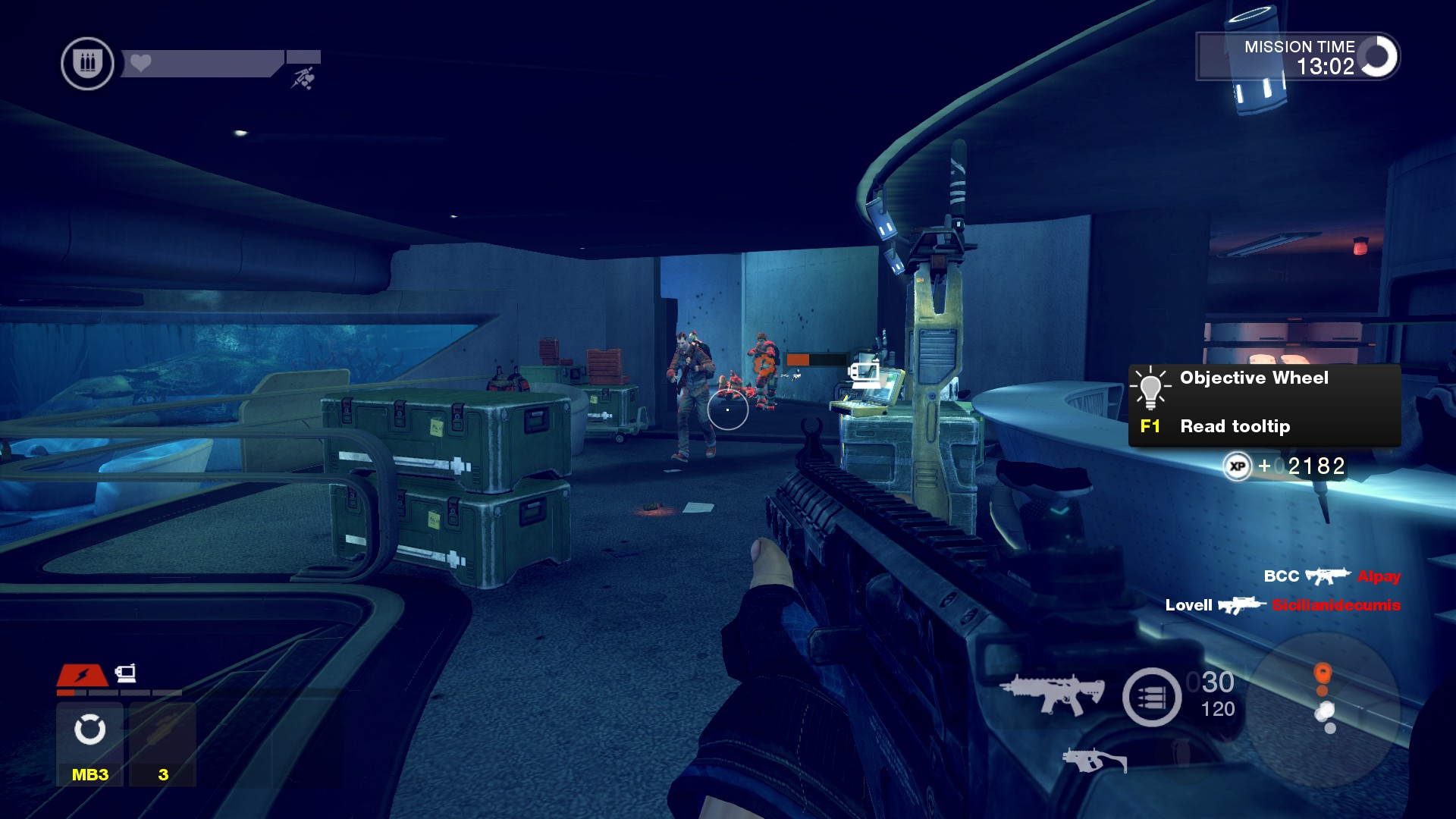 Sold: 0 Uploaded: 26.04.2020
Content: text 73 symbols
Loyalty discount! If the total amount of your purchases from the seller Defik more than:
If you want to know your discount rate, please provide your email:

The events of Brink take place on the territory of Ark - a giant floating city that is on the verge of a brutal civil war. It was built as an experiment as an environmentally friendly and self-sufficient habitat for humans. But as a result, it became home not only to its founders and their descendants, but also to thousands of refugees who were forced to flee the water that suddenly flooded the land. As often happens, the inhabitants of Ark could not get along with each other and were divided into two camps - wealthy citizens under the protection of the security service, and rebels. Both are ready to do anything to gain control over the last refuge of mankind. In this dynamic first-person shooter, your character will develop in all game modes: the campaign is designed to be played both alone and with a friend, in addition, you can try your hand at multiplayer.

Game Features:
Hero, but not simple. Many different settings will provide you with almost unlimited freedom to create a truly unique character. The further you advance in the plot, the more opportunities will open before you.
A double edged sword. Choose a side during the passage of a single-player campaign - join the Guard or become a resistance fighter. And then take part in online battles and together with the allies set the heat to the enemies.
Erasing the borders. Brink allows you to instantly move the character between the modes of single-player campaign, joint and multiplayer games. You can go through the campaign, fighting in a team with seven friends (or characters under the control of artificial intelligence) against other players.
Play smart. Using the “smart” SMART button, even inexperienced fighters will be able to act spectacularly and efficiently. This feature complements the classic control scheme for first-person shooters and will allow everyone to always achieve their goals and find elegant solutions in difficult situations.
Goals and rewards. Tasks, data, equipment - in any of the game modes everything is generated in real time, taking into account your actions, specialization, condition, location, as well as members of your squad and the situation on the battlefield. You will always know where to go, what to do and what reward for the task you are waiting for.

It is impossible to prepare or envisage the apocalypse, and its sudden onset is destructive and harmful to all living things. And it seems that nothing can be worse. We will talk about what can happen in a closed city after all, except for this. The plot of the computer game Brink tells the story of the floating city of Ark. It is the only place of salvation, so to speak, a refuge for people after the global flooding occurred. People living in it is accompanied by a limited supply of resources, isolation of space, and it becomes increasingly difficult to survive here. Relations between people reach a critical point, because not everyone wants to submit to power, and the attitude towards it is not always unambiguous and kind. In such a difficult life, a real civil war begins between the inhabitants of the city of Ark, and your character will participate in it as a mercenary.

To plunge into this amazing game world, to become a member of fantastic adventures, where shootings take place, and much more, you need to download the Brink torrent. A responsible mission will fall on your shoulders, and this difficult situation, finding a way out of which will need to be done very quickly, will be decisive in a civil war. Try to do everything possible so that people can unite, complete the won, and start ami