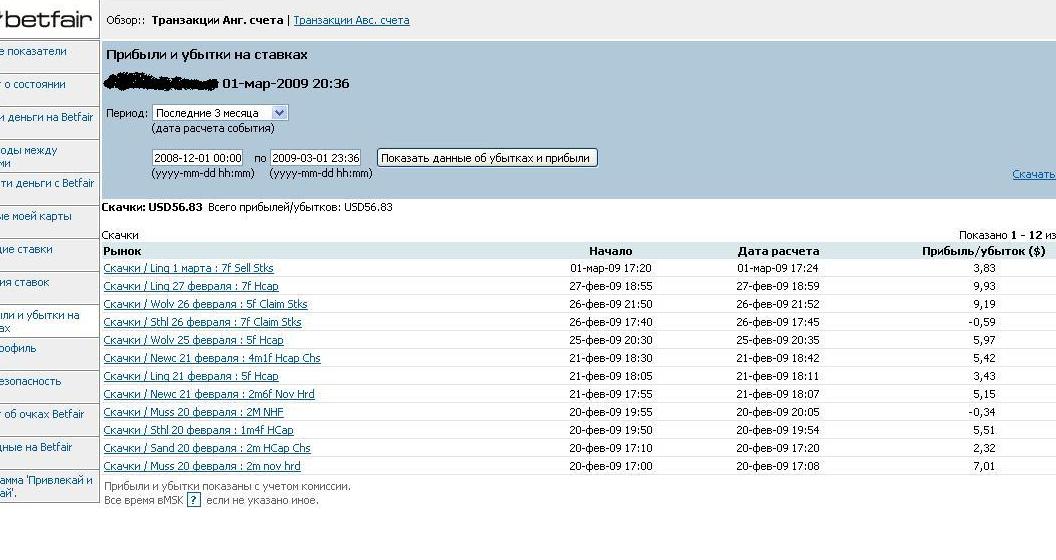 BRS... information about the seller and his items
offlineAsk a question

- The system of "Betfair +" consistently profitable, when tested within 2 months, the bank has increased by 14 times!

- Rate system "Betfair +" committed prior to the event;

- Rate system "Betfair +" are made only on the sports betting exchange "Betfair", no other bookmakers do not need to use;

- No express trains only single bets;

- No Dogon, Martingale system, etc .: "Betfair +" is not based on probability theory or any other theory;

- The system of "Betfair +" original;

- Make bets on the system "Betfair +" can be at the minimum of the bank;

- The system of "Betfair +" is easy to understand: It's clearly stated in the description of the system;

- System "Betfair +" can be used on a daily basis, more than that, there is no need to adjust to a particular game and look for free time to use the system. You can use the system if you wish: any free time;

- System "Betfair +" can be used indefinitely.

During the testing period (60 days) in the system "Betfair +" when using a static bank $ 100 net income was $ 1,425, in other words, the bank was increased by more than 14 times! Profits could be great, but because of regular patrols and lack of free time in this period was not possible to enter the market more often. (Statistics are not mine)

Here is a screenshot, ie their statistics. I think good results, decide for yourself.

All buyers, reviewed the purchased goods, a gift - a 10% discount! (See section bonus)