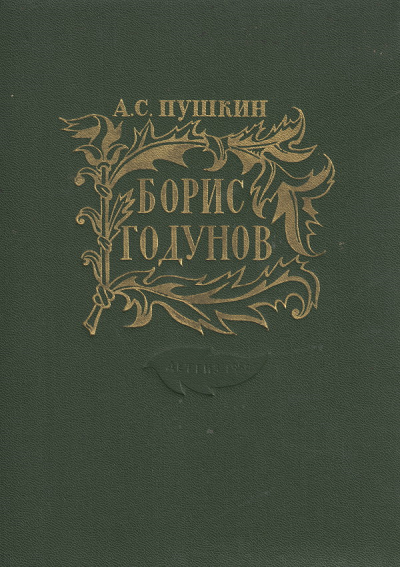 The tragedy "Boris Godunov" - one of the greatest works of Alexander Pushkin (1799-1837) - was written in 1825 during his exile in Mikhailovskoye and its purpose appeared the poet after reading the "History of the Russian State" Karamzin. Description Troubles beginning of the XVII century and the struggle for the Russian throne Pushkin recalled his own time, and the subject of power has become a major in the product. The outline of the preface to the tragedy, the author wrote: "The study of Shakespeare, Karamzin and our old chronicles gave me the idea to put into dramatic form one of the most dramatic periods of modern history not to embarrass any other influence, Shakespeare I imitated his freestyle and a broad picture of the characters in. careless and simple drafting plans Karamzin followed me in the light of accidents development, in the annals of trying to guess the mindset of that time and language. " Incorporating plans, the poet confessed in a letter to his friend PA Vyazemsky: "My tragedy is over, and I reread it aloud, one, and beat his hands and cried, ah yes ah yes Pushkin son of a bitch!"

Path of Exile Exalted Orbs safe and with bonus