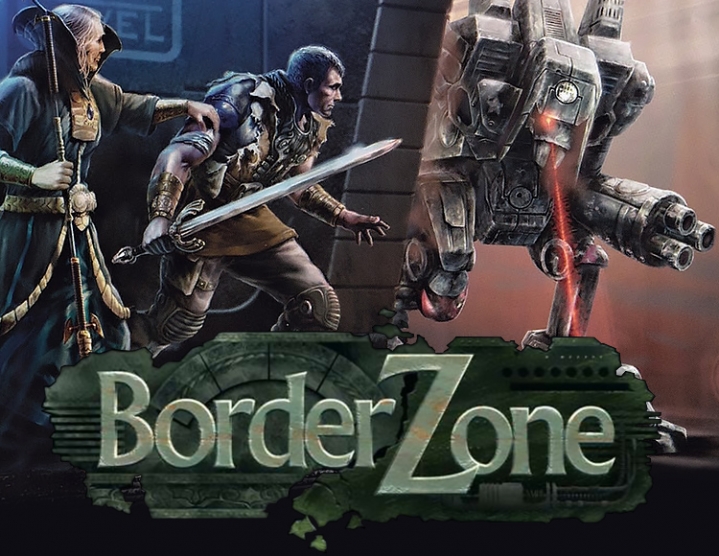 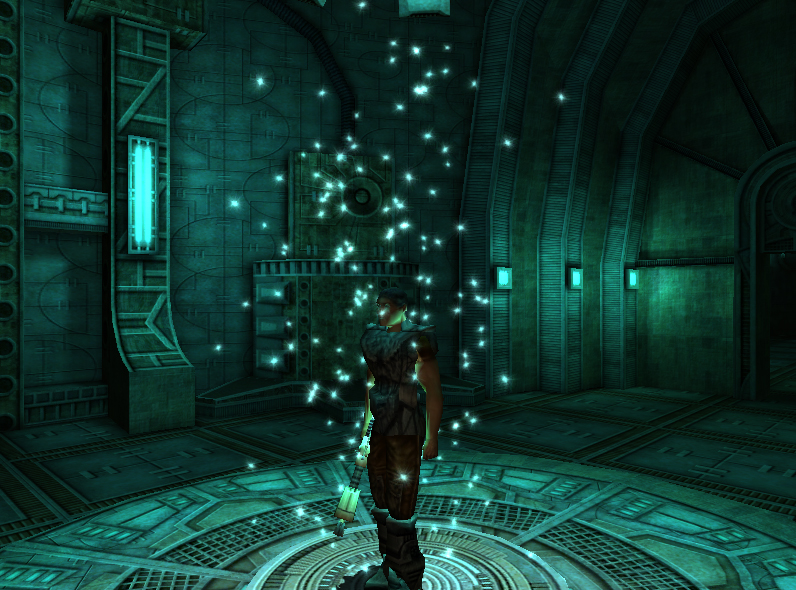 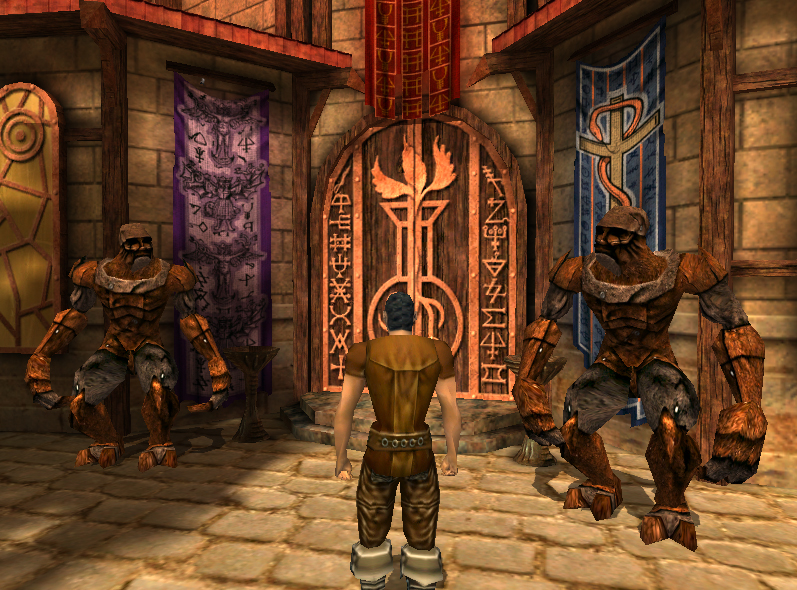 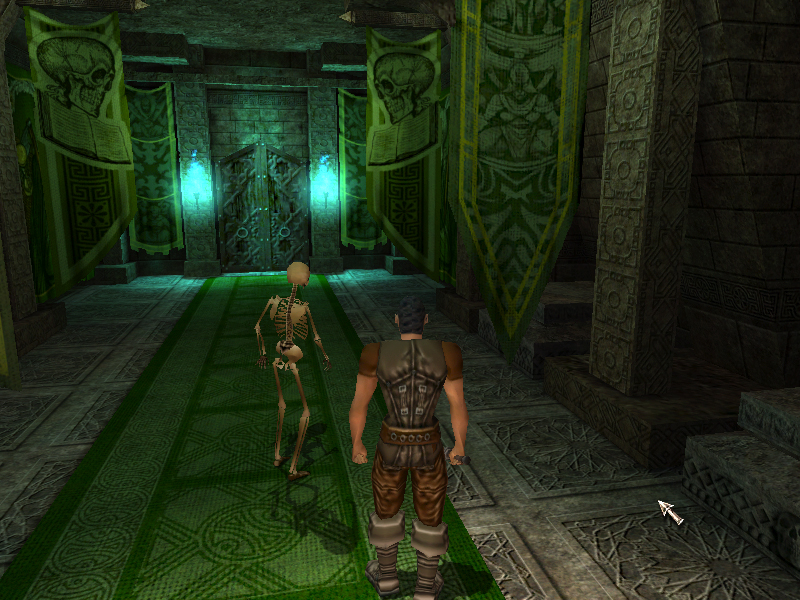 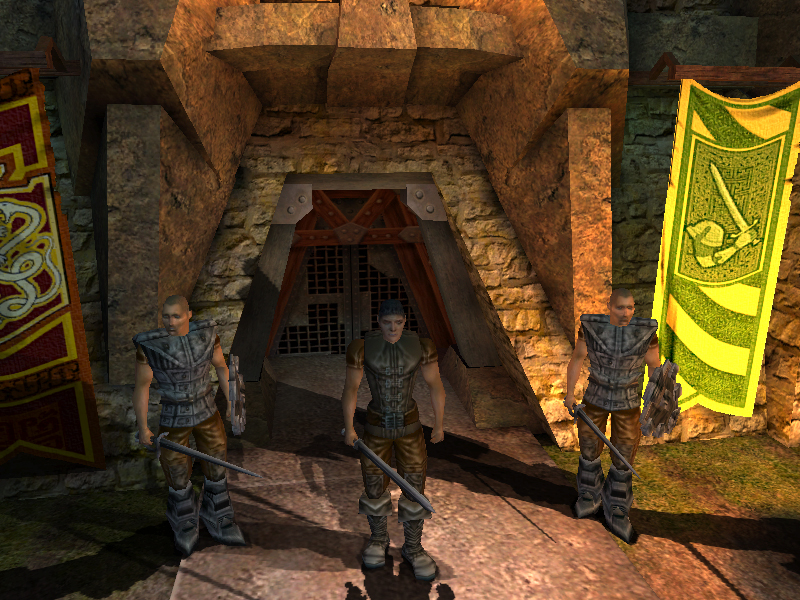 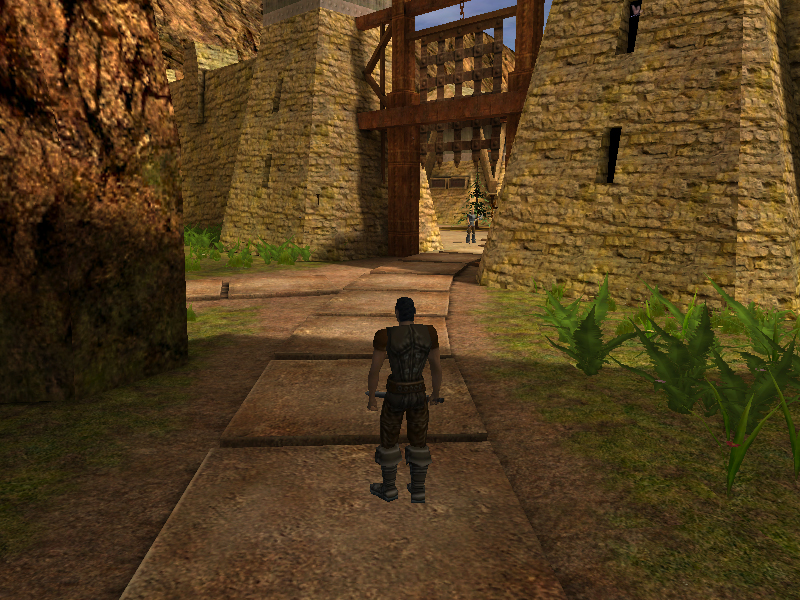 Description:
What awaits mankind about nine thousand years after the date known as Christmas? Is it the past of the Earth or its future? Learn in the classic RPG with action elements. Action takes place in a world called Terra, at least its inhabitants themselves call it so. The past is the Earth or its future? No one knows for sure. In the night sky one can observe two of Terra´s satellites - Selena and Deiu. The sun of this world is called Solar. Some people worship him as a god. For this they are called pagans, for it has long been known that Solar is matter, and therefore it is itself the result of an act of divine creation, but not by the Creator itself. The action begins in the northern Kamyr province under the name of Taria, in 3285 according to the local calendar, in the month of May. The main character is called Olaf, he lives in Fort North, he is about twenty years old. Fort Severny is the extreme point of the northern extremity of the Kamirra and the reference border point. Practically any quest can be obtained and executed in an arbitrary sequence.