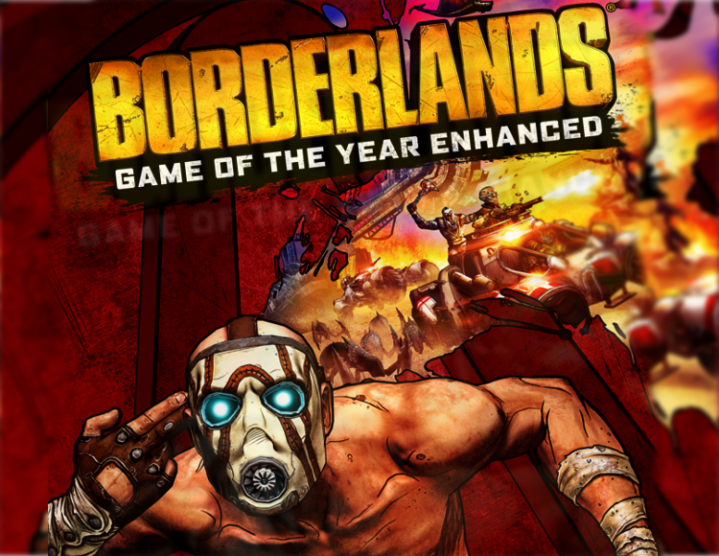 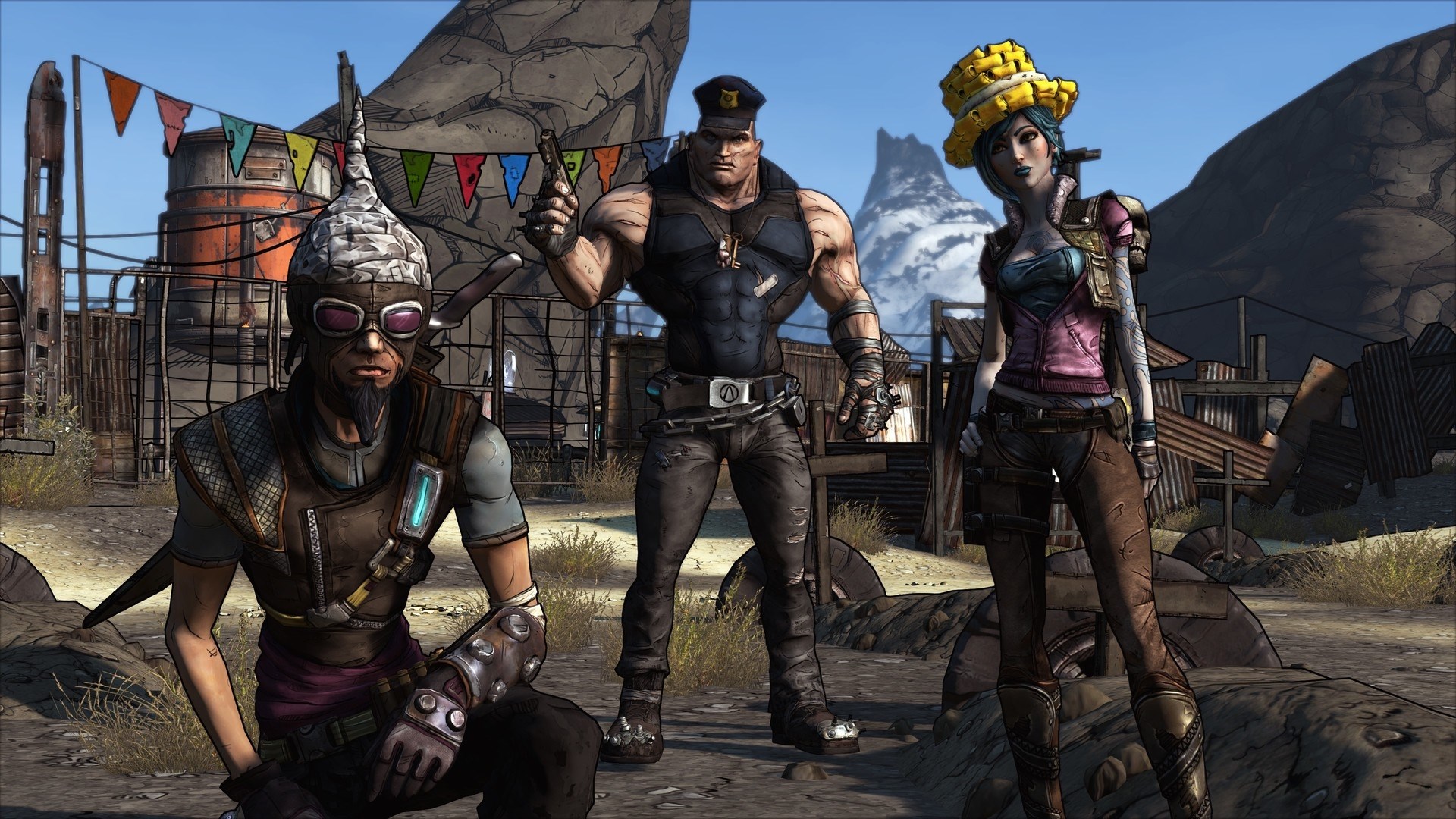 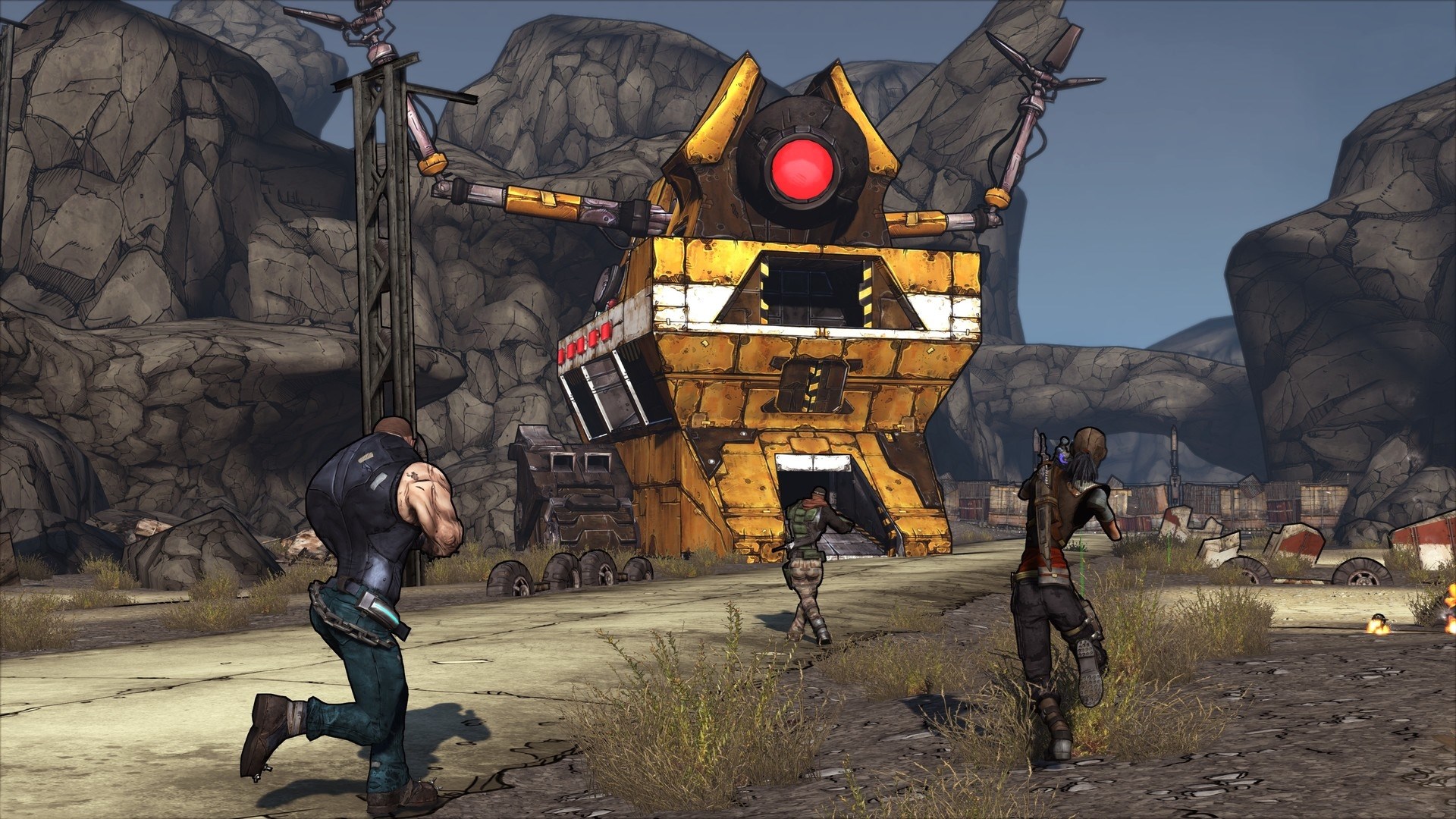 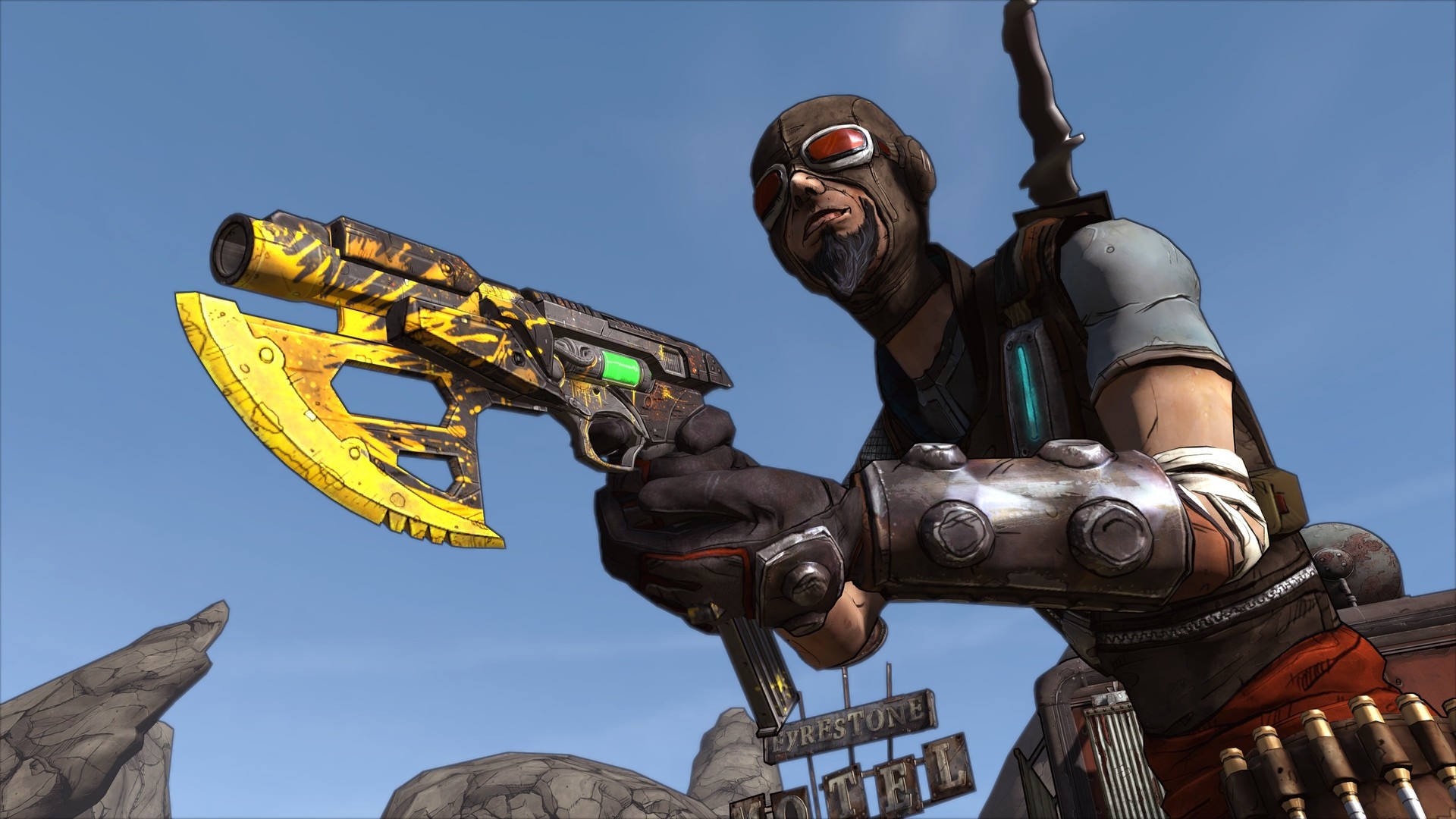 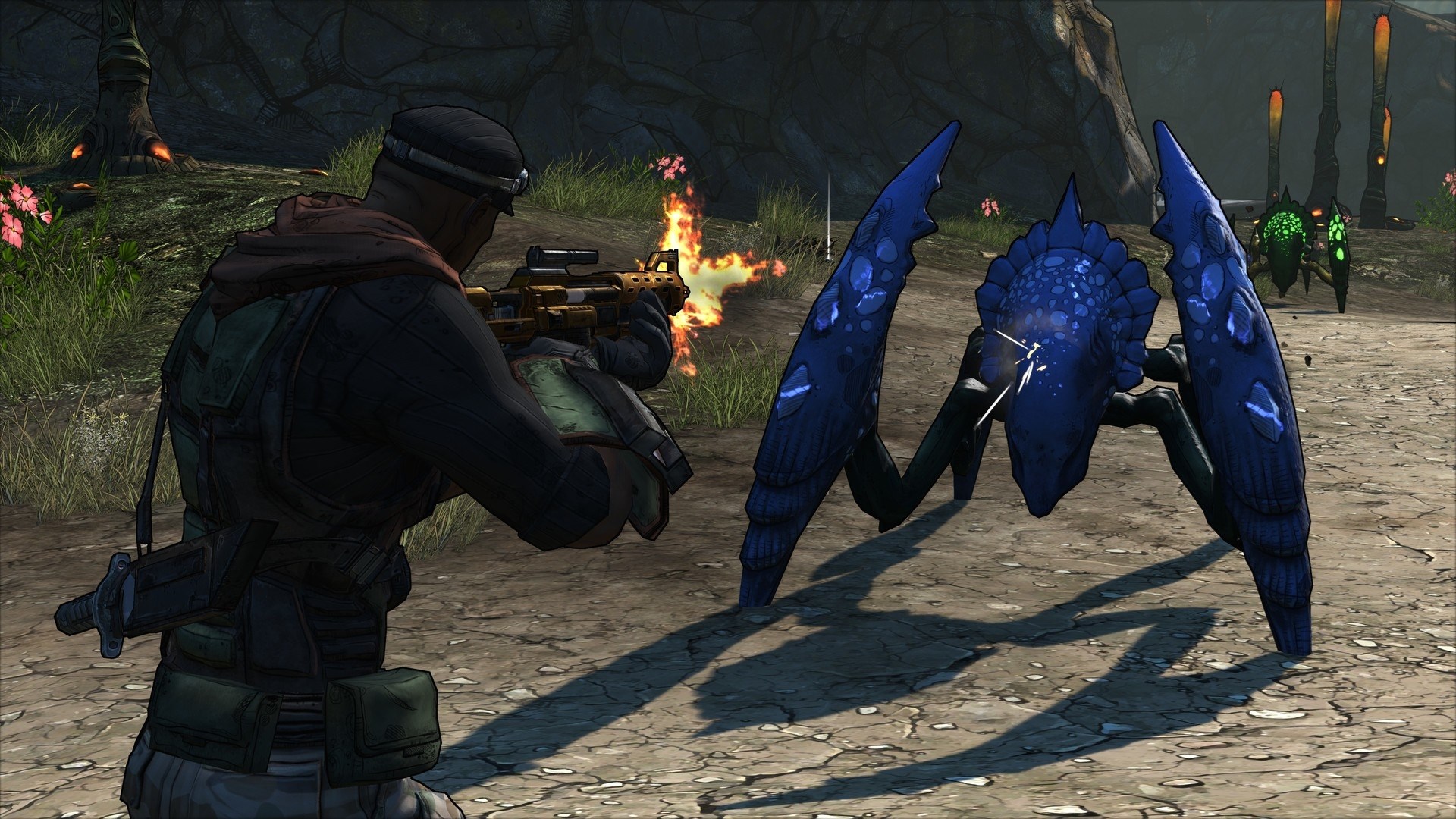 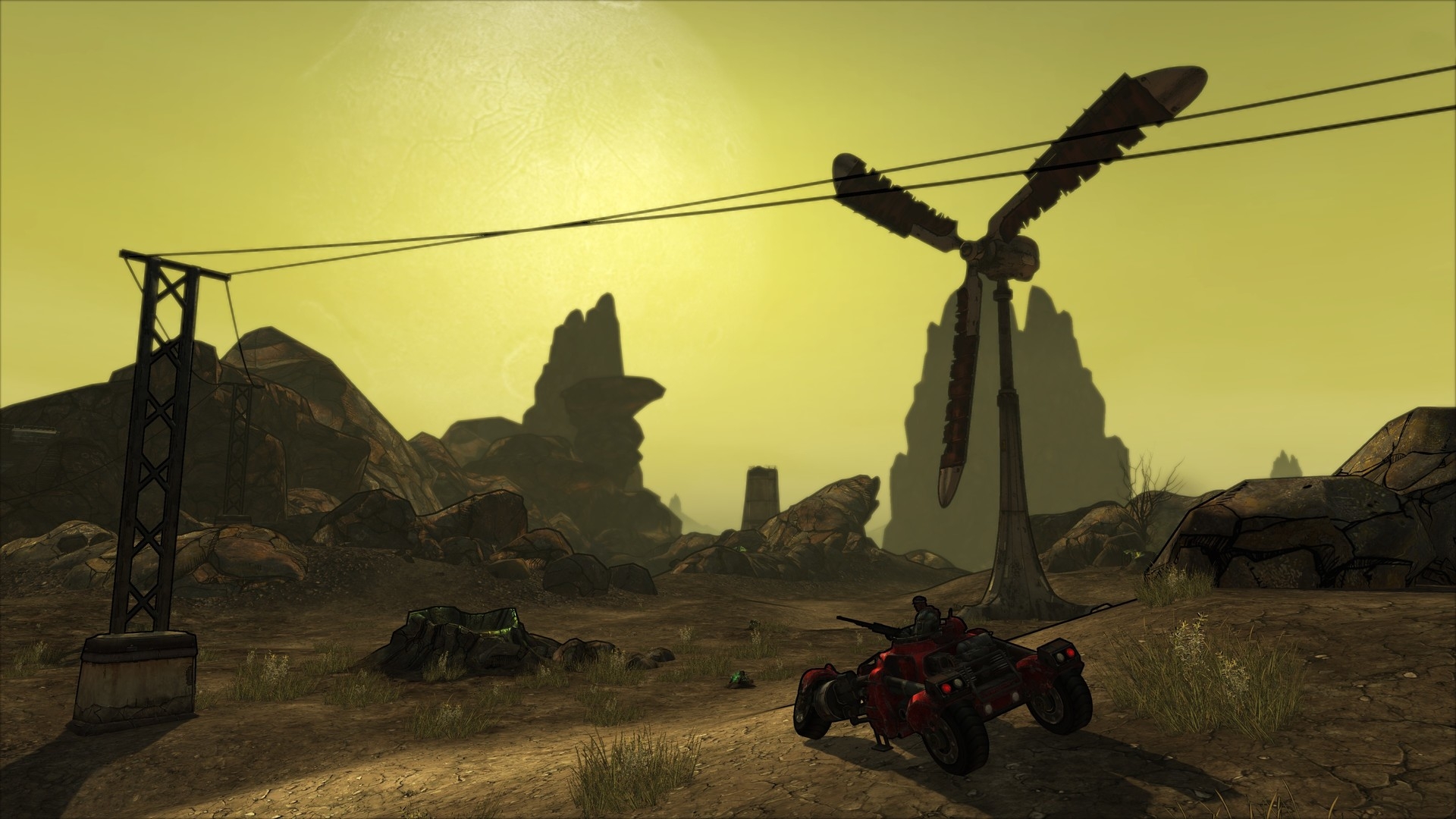 Description:
Play the classic cooperative shooter with a drop of weapons - but now with improvements! Waiting for you basillion models of weapons and 4 reckless mercenaries, each of which has its own skill tree! They will have to go around the whole planet Pandora, where lawlessness reigns, in search of the mysterious Alien Storage. This edition of the classic game contains new weapons, visual improvements, all 4 add-ons and more!
Basillion cannons: shotguns, firing rockets, setting fire to revolvers, submachine guns that shoot lightning, and many more different weapons.
Unique style: conventional rendering techniques are combined with hand-drawn textures - this gives the Borderlands a completely different look.
Fierce battles on the machines: fight with other drivers in intense battles.
Madness with friends: smash all enemies into pieces along with 3 other players.
IN THIS EDITION: VISUAL IMPROVEMENTS: new character models, locations, weapons, and new textures. Borderlands has never looked so good on a 4K monitor.
NEW WEAPON: too much of it already, so we added more.
NEW HEADS FOR CHARACTERS: Become the person your mother sees you.
NEW GOLDEN BARS AND KEYS: more loot!
AND THIS IS NOT ALL EVERYTHING! IN ADDITION: THE ZOMBIE ISLAND OF DOCTOR NED: check out the small Jacobs Cove, a small town of Jacobs, and stop rumors of the "risen dead." New levels, new tasks, new enemies!
MAD MOXXI’S UNDERDOME RIOT: Celebrate Marcus’s bank with style: take part in fights on the most famous gladiatorial arena of Pandora, from which few people return alive.
THE SECRET ARMORY OF GENERAL KNOXX: Want to learn more about the world of the Borderlands and gain more loot than you can use? In this supplement you are waiting for new tasks, levels, cars, weapons and much more!
CLAPTRAP’S NEW ROBOT REVOLUTION: in this supplement you will have to fight with your former friends who have decided to raise the uprising, with iron pieces.