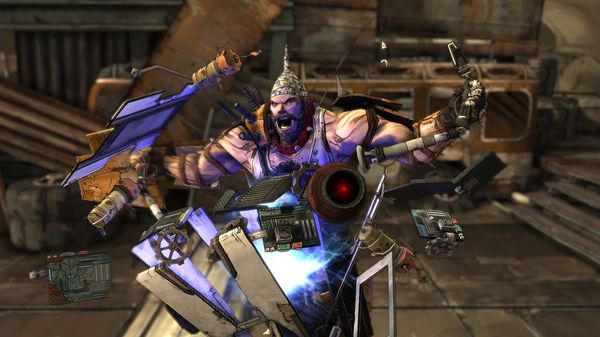 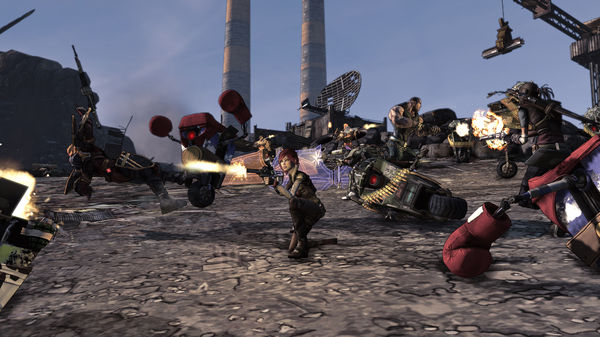 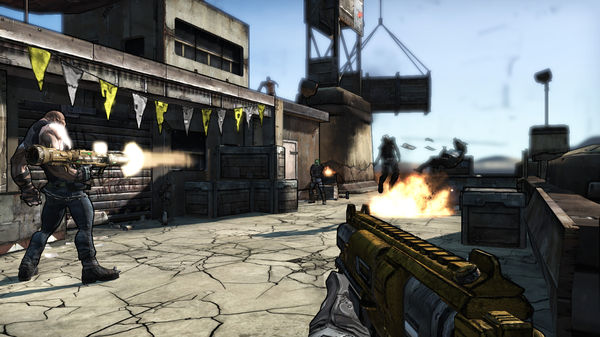 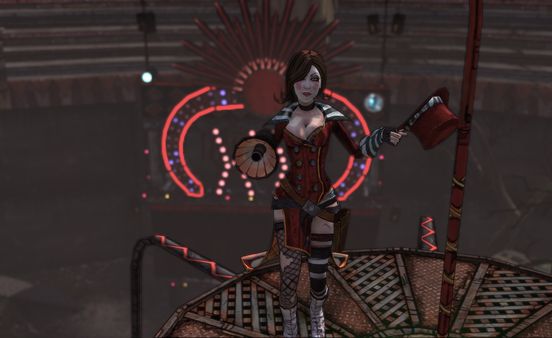 INSTANTLY AFTER PAYMENT YOU WILL RECEIVE A LINK TO ACTIVATE GIFT
Borderlands: Game of the Year (GOTY) on Steam

About the game: Recharge and meet with the Madness itself. Get ready for unrestrained madness! Play as one of four merry mercenaries and destroy anyone who gets in your way! Non-letting action, constant battles, incredibly large Arsenal of weapons, elements of role-playing games and co-op mode for four players makes Borderlands will turn your idea of these shooters upside down. You have to play for a mercenary, located on the desert planet Pandora, which has no laws or rules. You have only one goal: to find a warehouse with a powerful alien technology under the code name Shelter.
Features: Role-playing shooter: a mixture of insane action and character progression in the same way as in role-playing games. Cooperative meat grinder: play alone or four and become real maniacs! Quintillion guns: kick the good out of enemies with ractometry shotguns, stun-guns, machine guns, electrical discharges, and many other weapons. Radical graphic style: a new visual style that combines the usual computer rendering of models and textures drawn by hand. All in order to create a truly catchy picture. Brutal battles on wheels: get behind the wheel and defeat the opponent, driving around on his formidable tank.

1. Download and install Steam http://steampowered.com/about (if not already installed);
2. Register a new account on Steam or log in to an existing one;
3. Received after the purchase link, you need to copy and paste into your Internet browser, log in under your steam account and TAKE a gift to your LIBRARY (ie, activate your account) or ACCEPT and add to your INVENTORY (ie, the gift can be transferred to someone);
4. After activating the games will appear in the list of games and you can download them from steam, and then start playing.