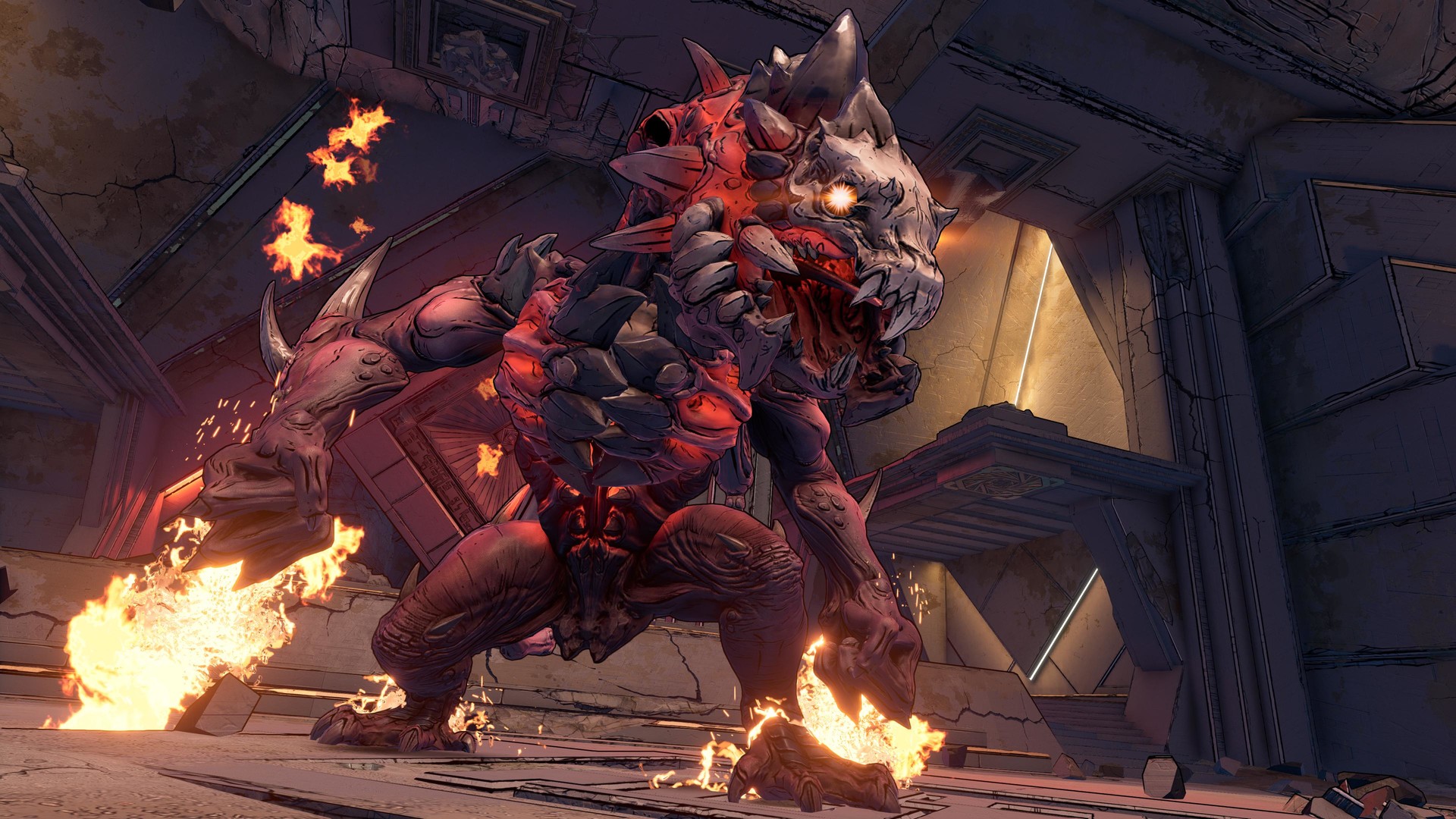 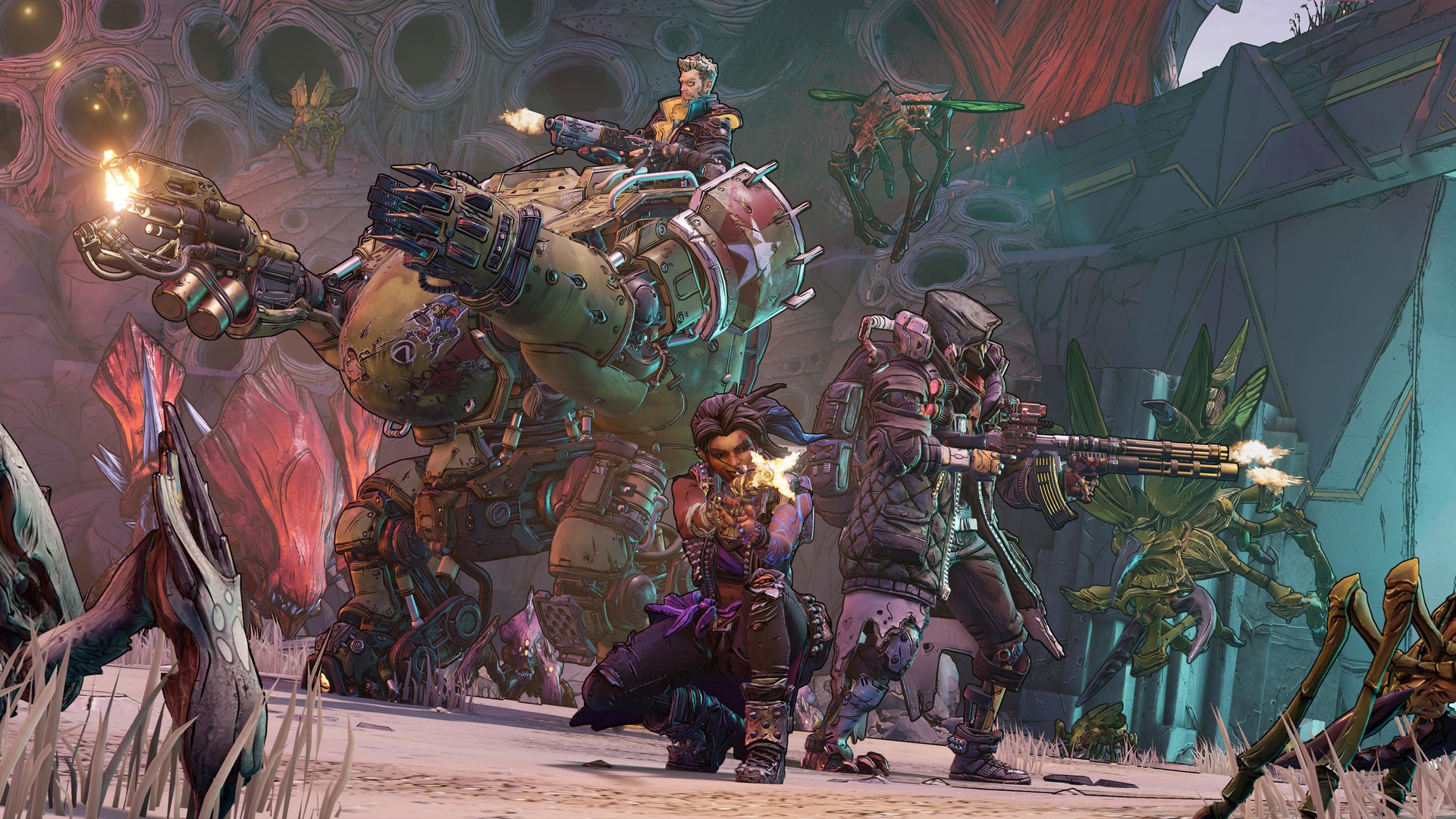 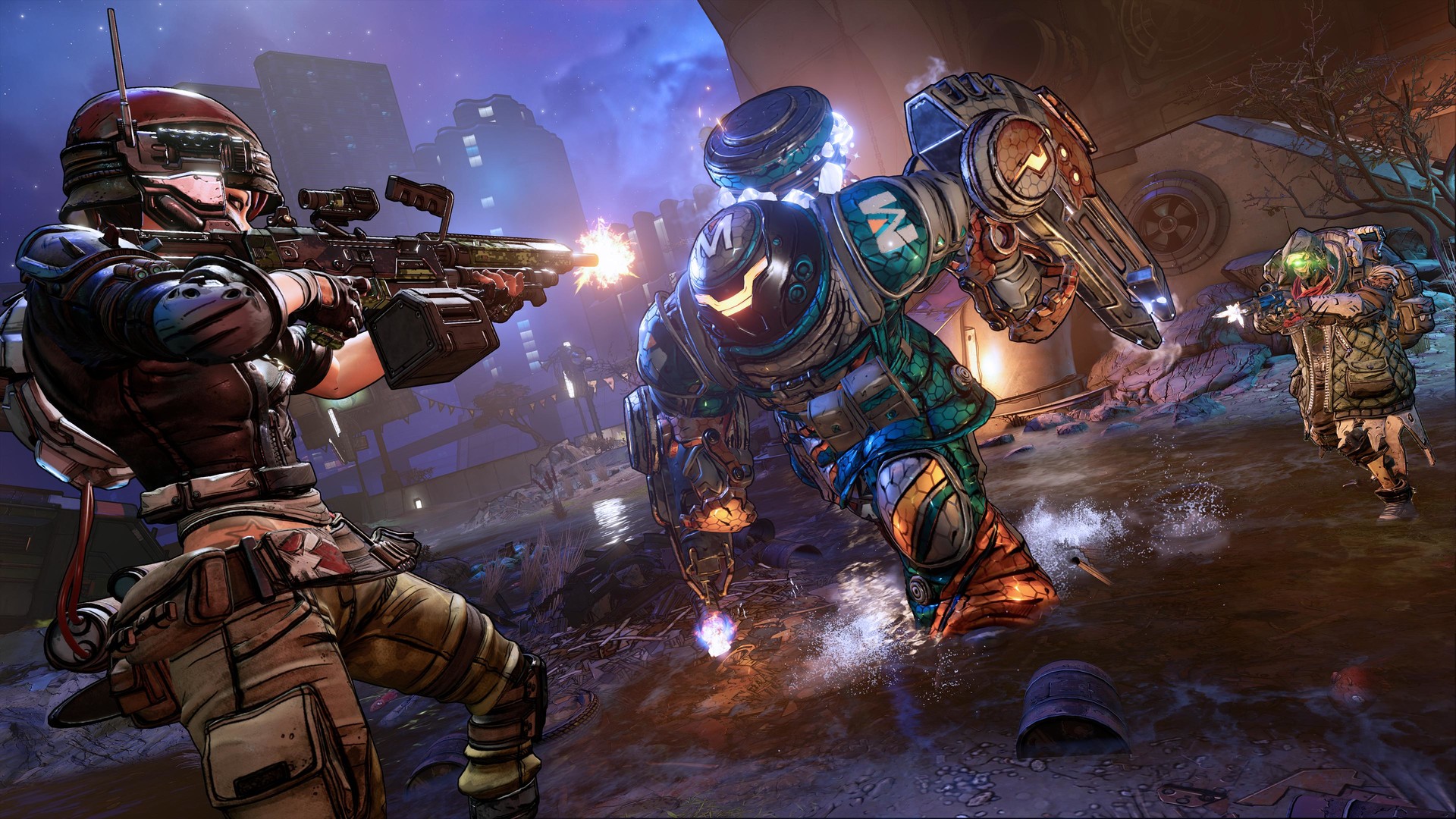 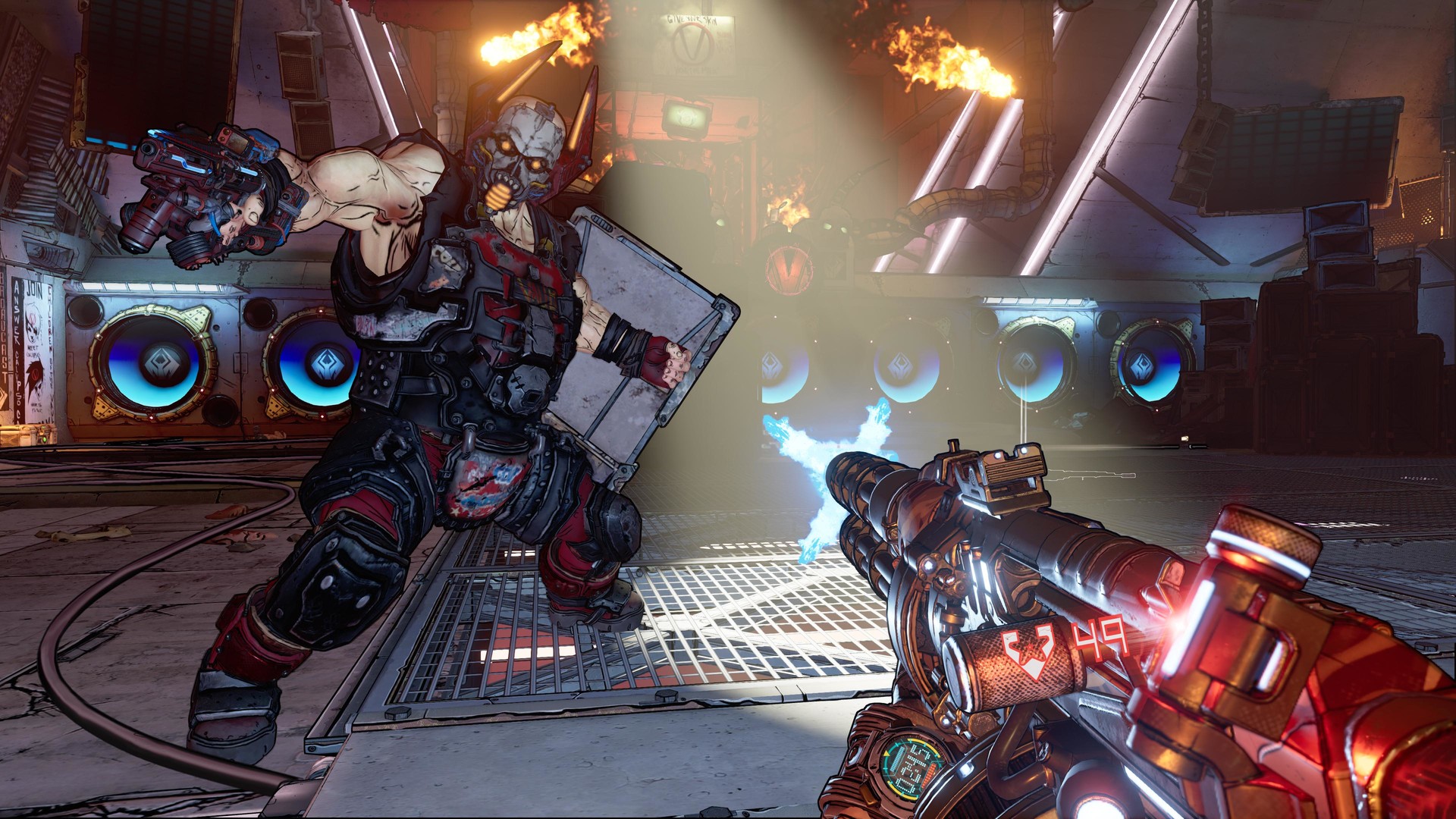 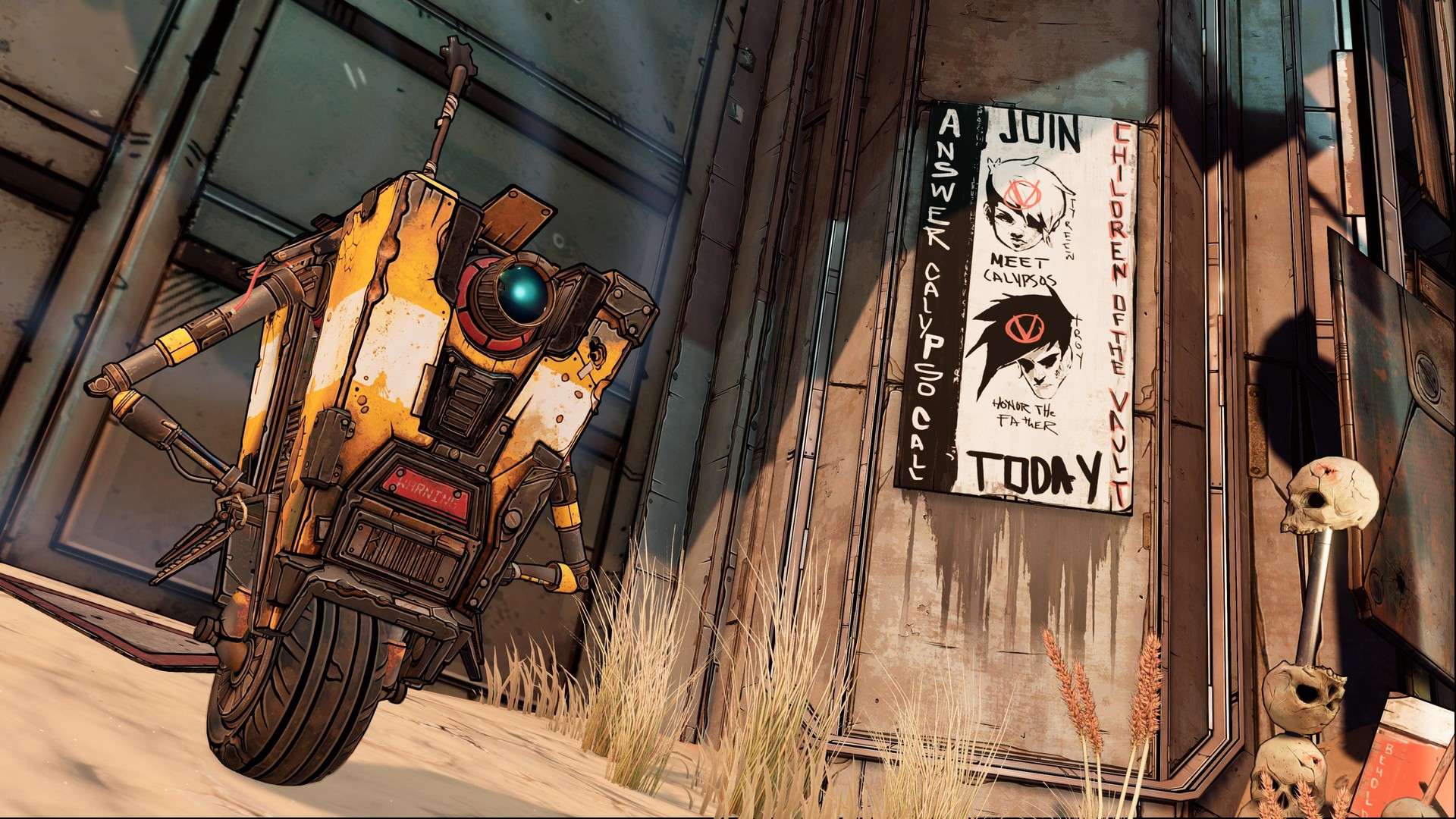 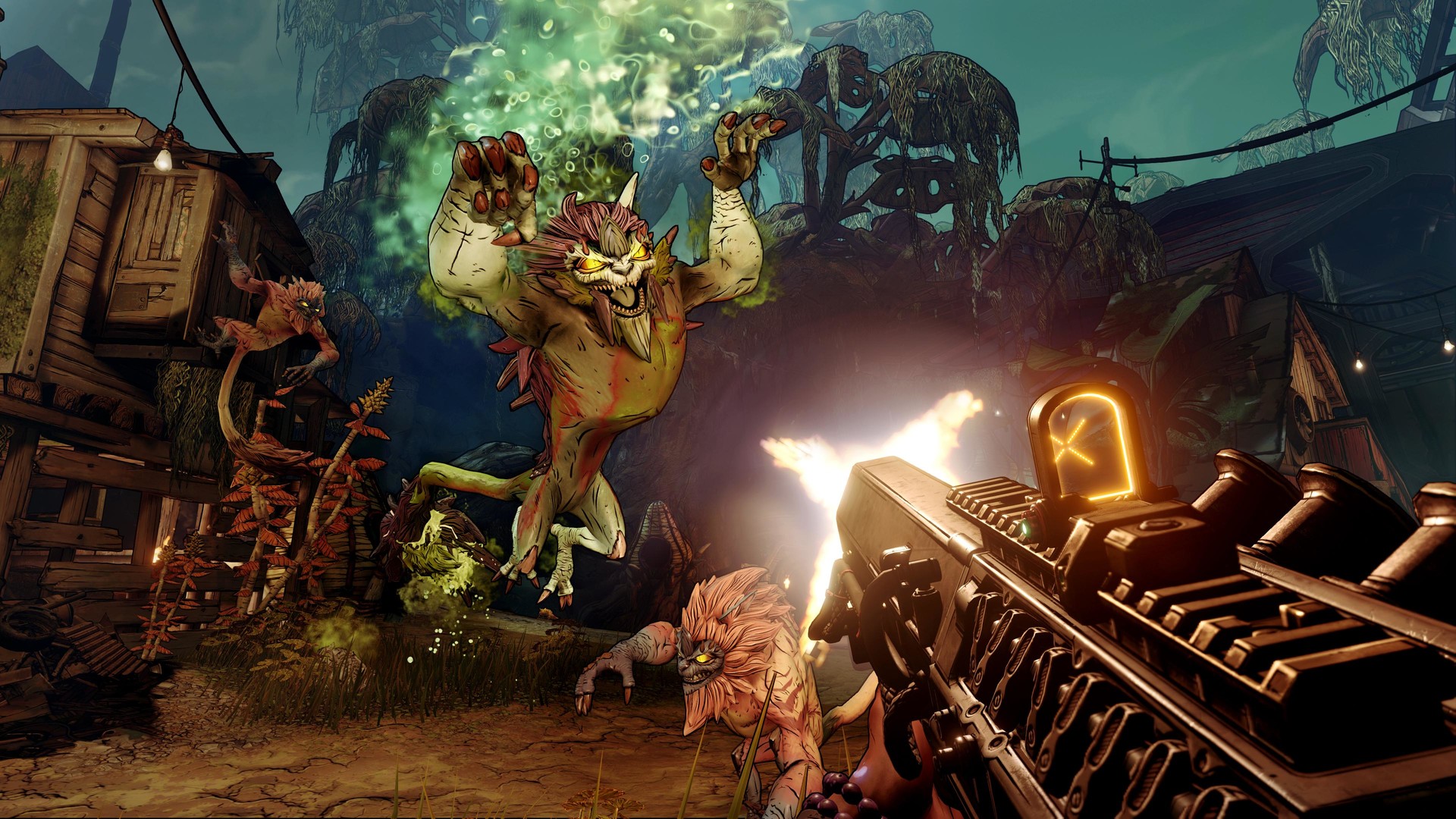 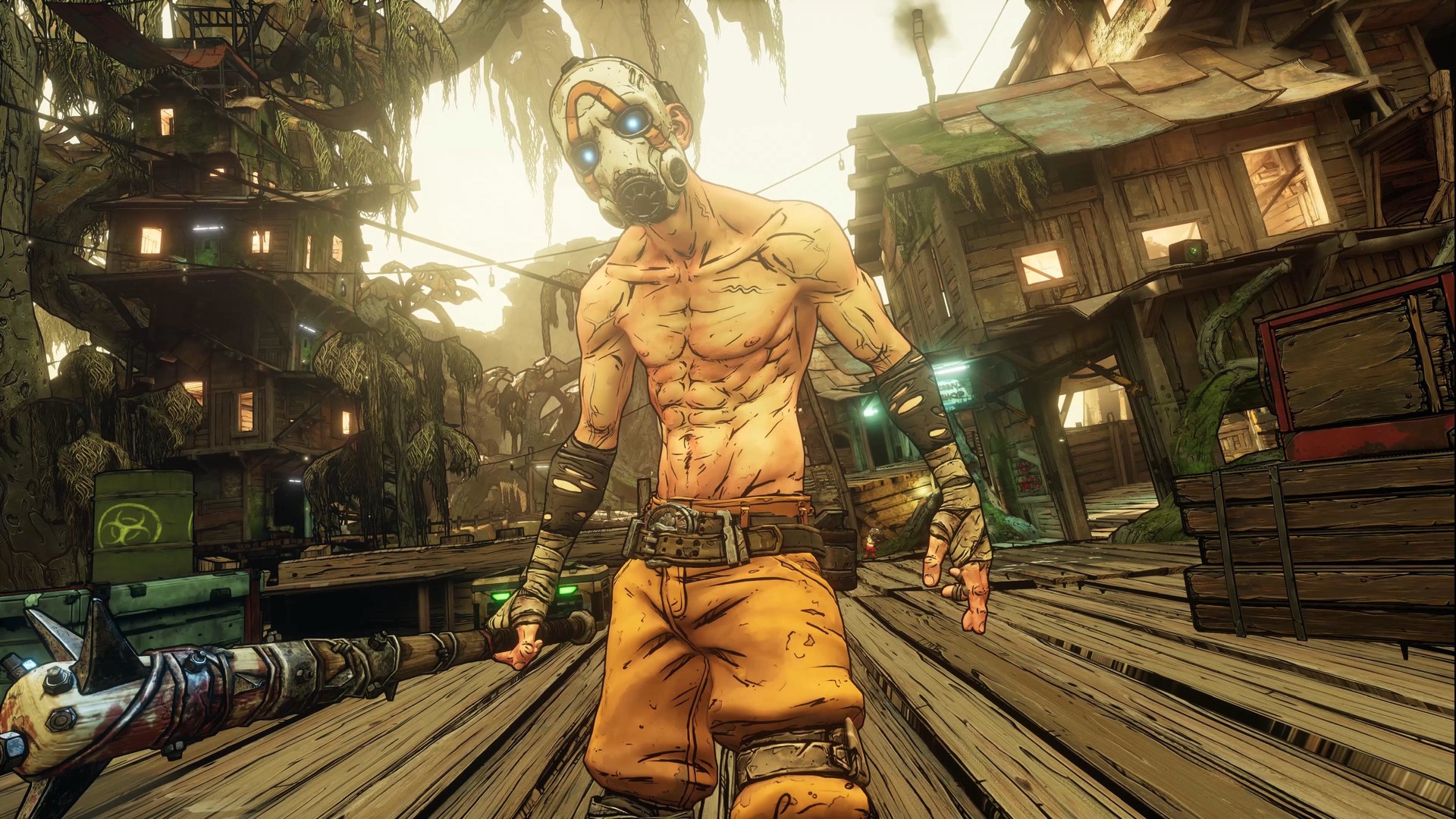 Loyalty discount! If the total amount of your purchases from the seller STEAMCOOL more than:
If you want to know your discount rate, please provide your email:

Everybody´s favorite “Basillion Loot Shooter” is back to delight you with a myriad of killer barrels and a mind-blowing new adventure! You have to conquer worlds never seen before, playing as one of four new Vault Hunters - unrealistically tough peppers, each with unique skills, abilities and modifications. Acting alone or with friends, you will have to fight furious opponents, rake up more trophies and save your home from the ruthless psychopaths who lead the most dangerous sect in the galaxy.

ROOF ADVENTURE
1You must prevent the Calypso twins from uniting the bandit clans and crushing the galaxy under you. Only you, the reckless Vault seeker, have allies and an arsenal sufficient to overwhelm these reptiles.

YOUR HERO, YOUR STYLE
You will be able to reincarnate as one of four new Vault Seekers, each with unique abilities, a wide range of skills, a special playstyle and countless modifications. The Vault Seekers are a formidable force individually, but together they are simply unstoppable.

- Mose as ARROW
During the battle, Mose can add firepower to himself by digitizing the cyborg - Iron Bear.

- Amara as SIREN
A strong and confident fighter, Amara´s Siren has the ability to release ghostly fists that crush her enemies.

- З4ЛП in the role of HUNTER
Z4LP lives for the hunt. As well as his loyal pets, unquestioningly carrying out any of his commands. And do you know who they prefer to hunt? On pathetic nonentities like local bandits.

- Zane as AGENT
A specialist in unusual combat gadgets, Zane is incredibly good at sneaking into the battlefield, provoking confusion - and stepping aside as if he had nothing to do with it.

KILL AND COLLECT
At your service is a basillions of different guns and gadgets, and each skirmish promises a new mountain of trophies. Cannons with autonomous bullet shields? In stock. Rifles capable of generating fire-breathing volcanoes? By itself. A weapon that grows legs and chases enemies while spewing curses? We have this too.

NEW FRONT
You will visit worlds outside of Pandora, each with its own unique landscapes and unique enemies. Harsh deserts, ruined cities, deadly swamps - and more await you!

JOINT PLAY WITH ALL CONVENIENCES
You can at any time unite into a team over the network or sit together at the same screen, and neither the level of the character, nor the degree of passing the game is important. You will deal with the enemies all together, but you will reap the fruits of victory - each separately. No one will be left without trophies! "

How to activate a STEAM key:
1. if you don´t have a Steam account, register it (https://store.steampowered.com/join/)
2. Download or launch Steam
3. In the Steam menu, use the menu: "My games - > Activate via Steam"
4. In the opened window enter the Steam activation key
5. After that, the game will appear in your library and you can download the game to your computer.