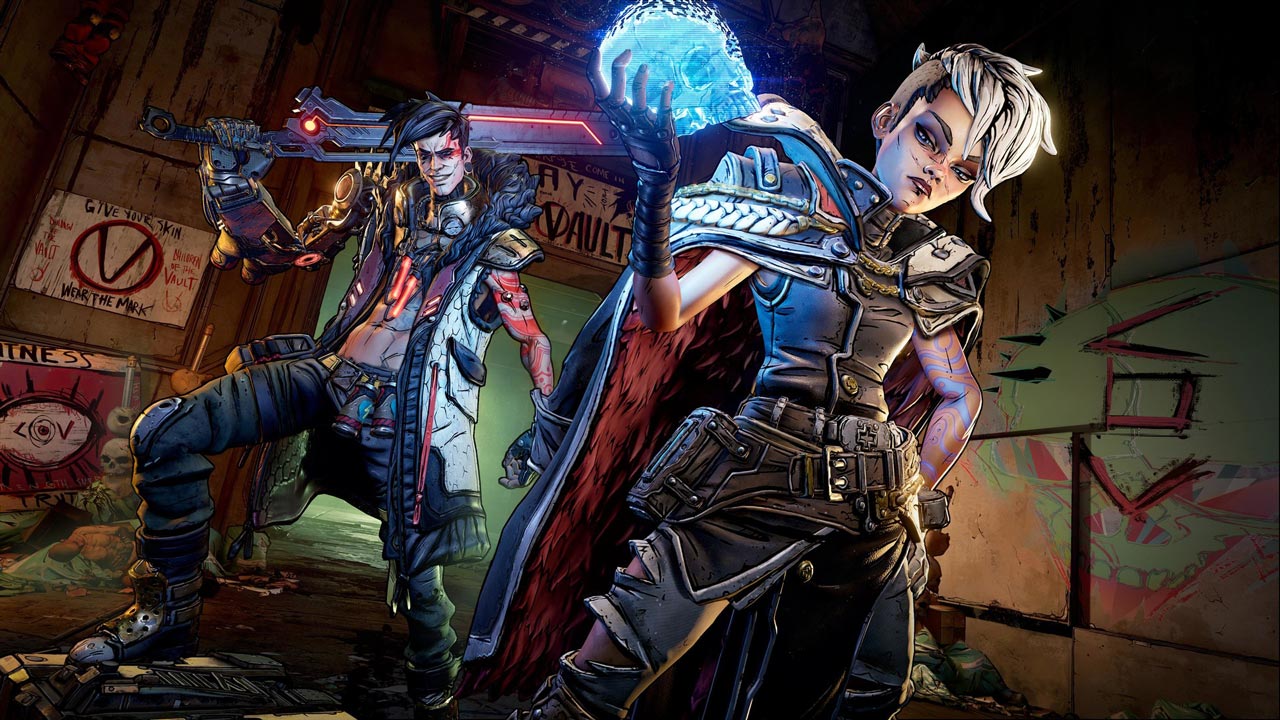 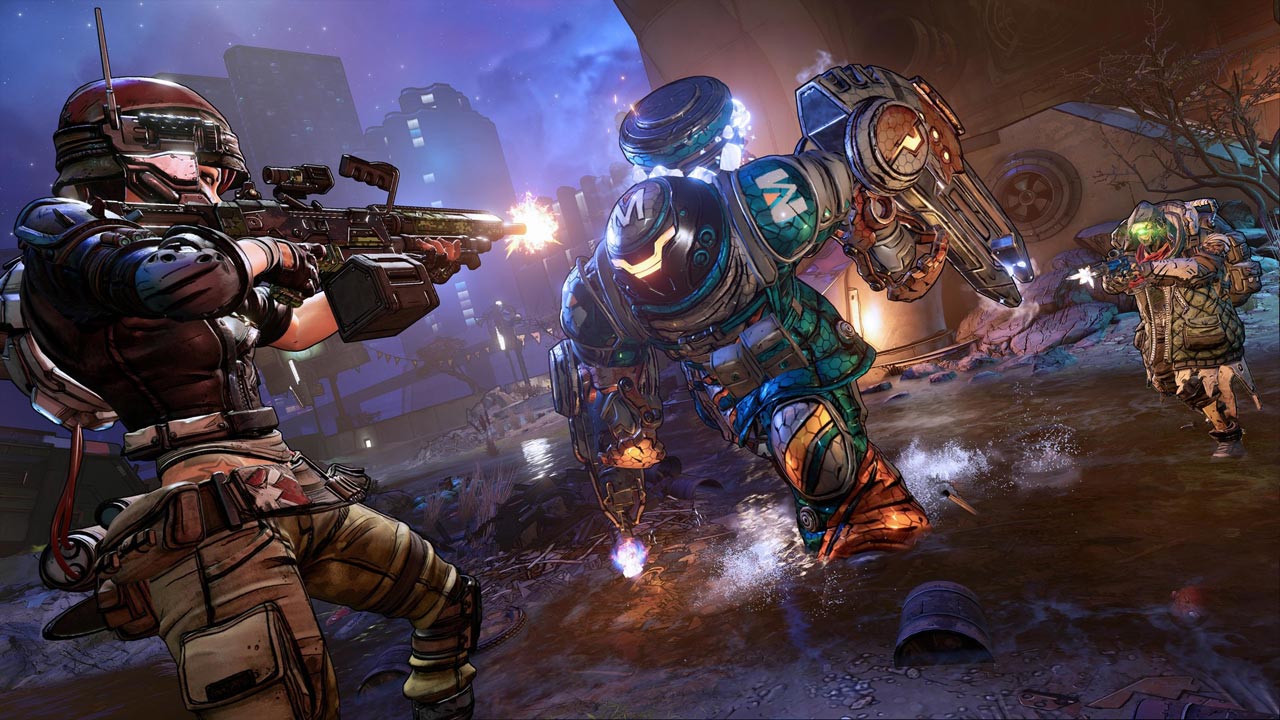 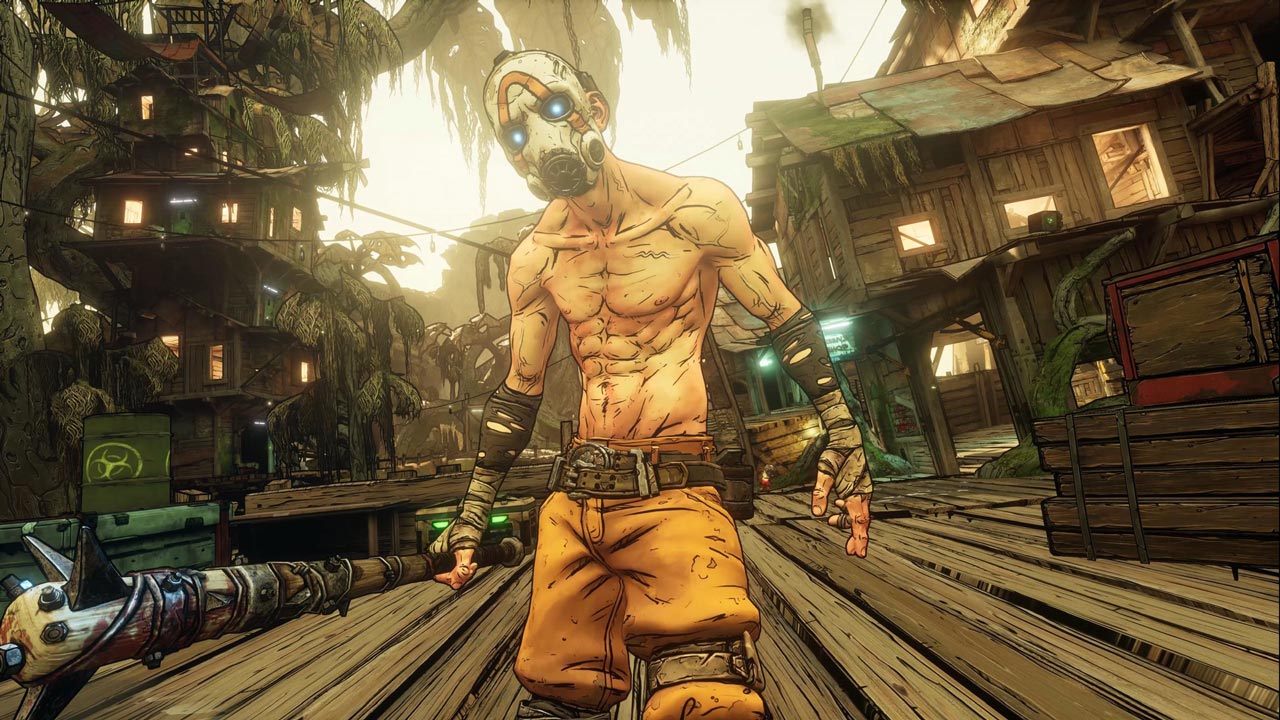 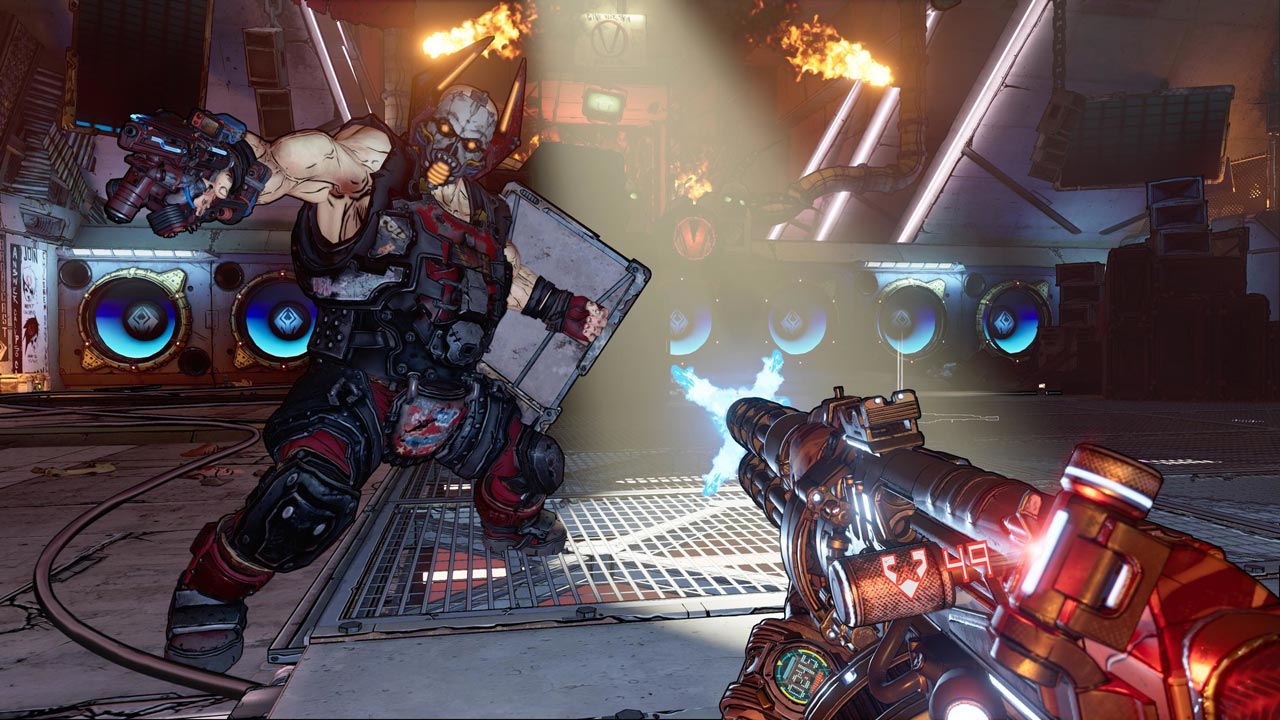 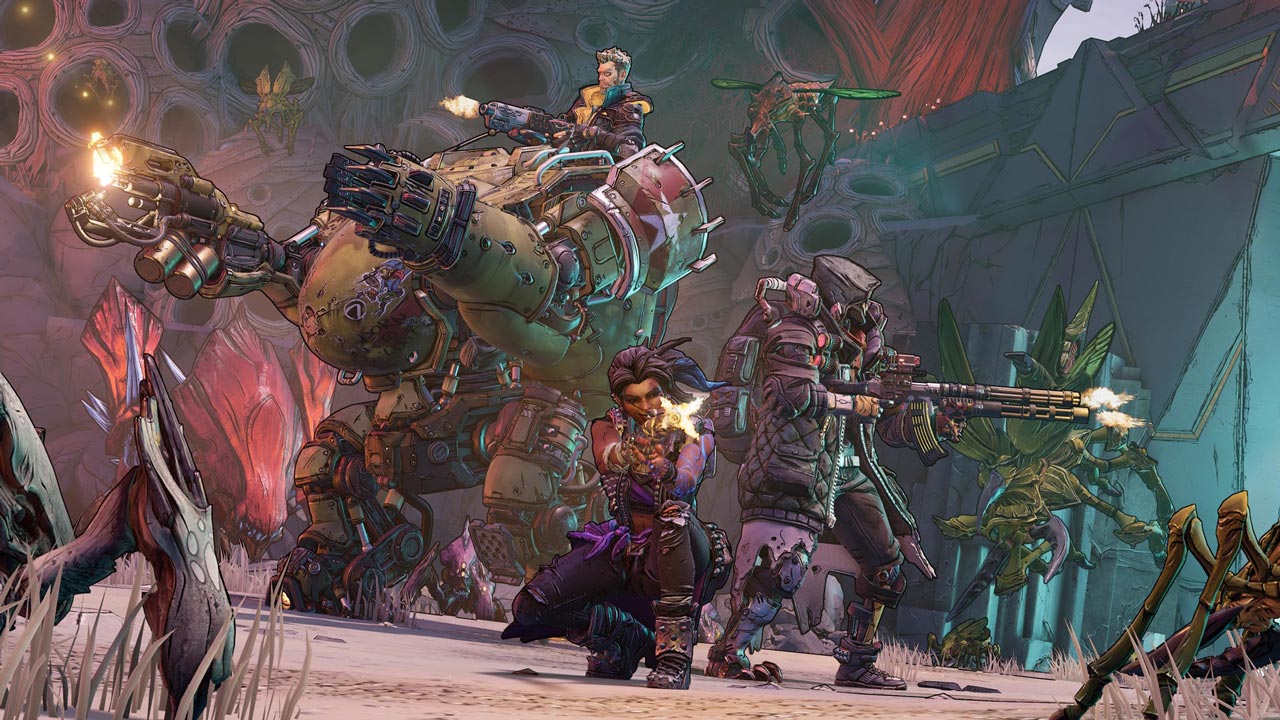 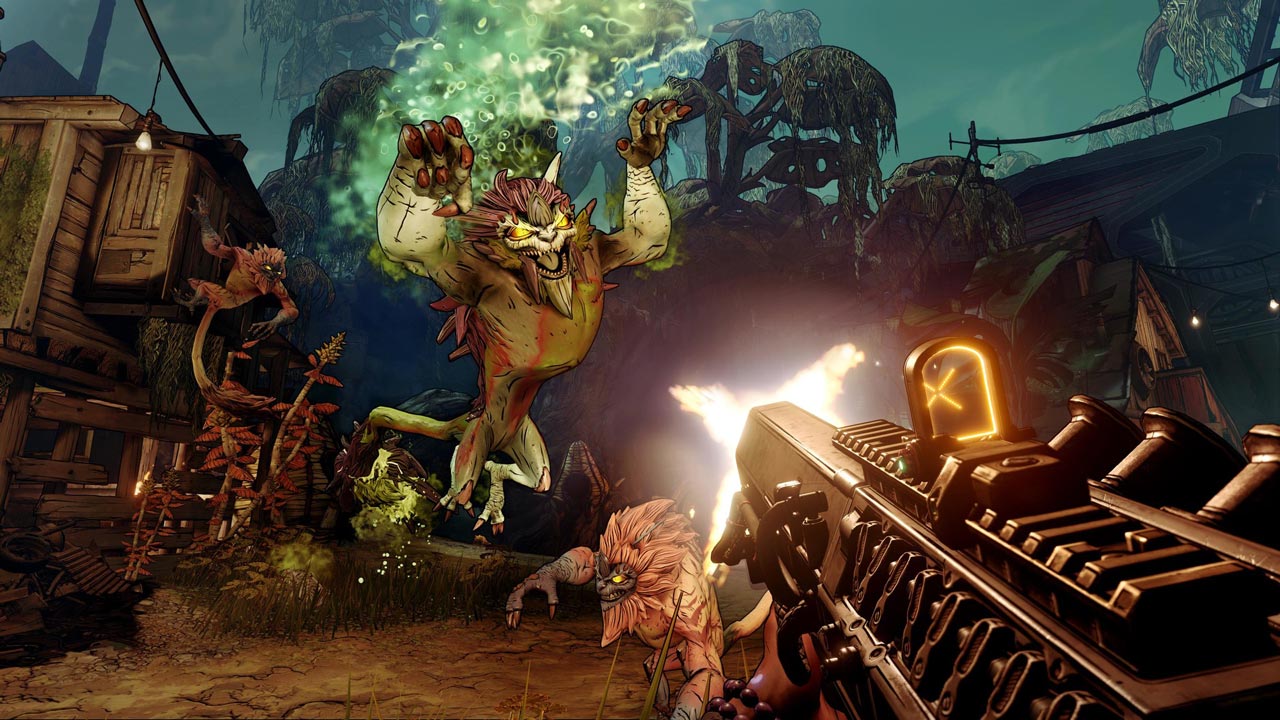 =========================================
Everyone’s beloved “shooter with basillions of loot” is back to please you with a myriad of killer trunks and a new roof-top adventure! You have to conquer hitherto unseen worlds playing as one of four new Warehouse seekers - unbelievably cool peppers, each of which has unique skills, abilities and modifications. Acting alone or in the company of friends, you will have to fight violent opponents, get more trophies and save your home from the ruthless psychopaths who lead the most dangerous sect in the galaxy.

POPULAR ADVENTURE
You must stop the Calypso twins from uniting the gang clans and crushing the galaxy under themselves. Only you, a reckless Vault seeker, will have allies and an arsenal sufficient to overwhelm these reptiles.

YOUR HERO, YOUR STYLE
You will be able to transform into one of the four new Warehouse seekers, each with unique abilities, a wide selection of skills, a special playing style and countless modifications. Seekers of the Warehouse, and individually, are a formidable force, but together they are simply unstoppable.
• Mose as an ARROW. During the battle, Mose can add firepower to himself by digitizing the cyborg - Iron Bear
• Amara as SIREN. A strong and confident fighter, Sirena Amara has the ability to release ghostly fists crushing her enemies
• Z4LP in the role of the HUNTER. Z4LP lives for the sake of hunting. Like his loyal pets, unquestioningly fulfilling any of his commands. And you know who they prefer to hunt for? On pathetic insignificance like local bandits
• Zane as an AGENT. A specialist in unusual combat gadgets, Zane is incredibly good at getting into the battlefield, provoking confusion - and stepping aside as if he had nothing to do with it.

KILL AND pick up
At your service are basillions of diverse trunks and gadgets, and every hassle bodes a new mountain of trophies. Guns with self-contained bulletproof shields? In stock. Rifles capable of generating fire-breathing volcanoes? By itself. A weapon that grows its legs and chases after enemies, spewing curses? We also have this.

NEW FRONT
You will visit worlds outside of Pandora, each with its own unique landscapes and unique enemies. Harsh deserts, ruined cities, deadly swamps - and more!

JOINT GAME WITH ALL THE AMENITIES
You can at any time join a team on the network or sit together at one screen, and neither the level of the character nor the degree of passing the game is important. You will deal with enemies together, but reap the fruits of victory - each separately. Nobody will be left without trophies!