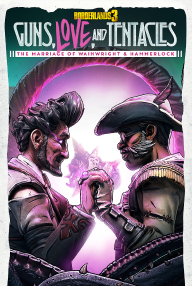 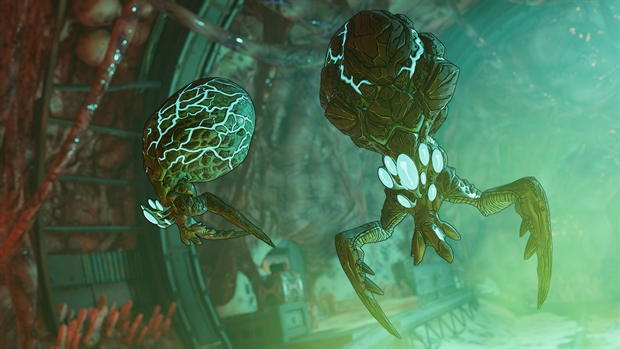 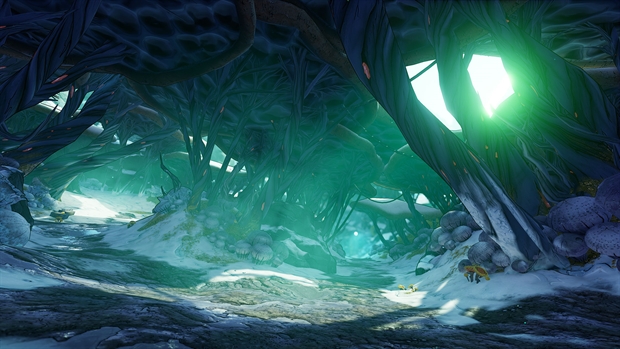 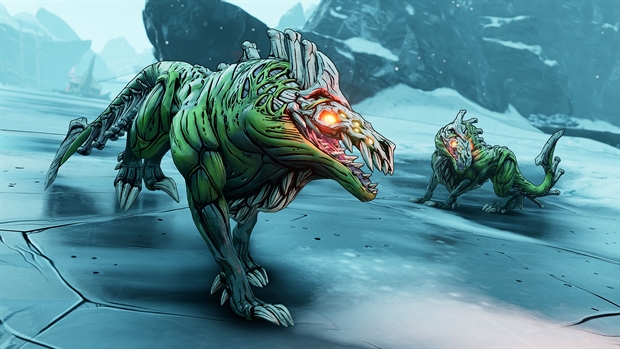 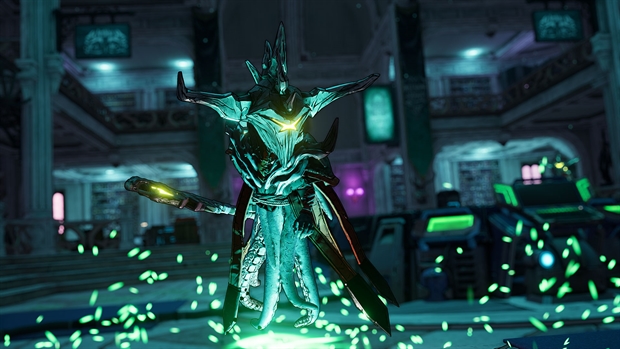 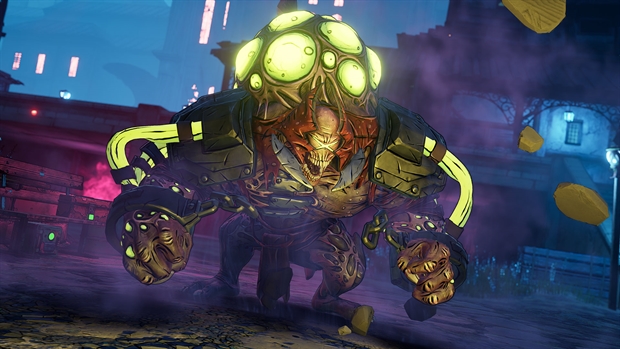 Addition, included in the seasonal subscription.
Requires a basic Steam game to run.

There is only one thing more valuable than prey - love. It was time for a joyous celebration when Sir Alistair Hammerlock and Wainwright Jacobs announced their upcoming marriage. An adventurous couple invites you and your fellow hunters to an incredible and dangerous party hosted on the planet Xylurgos, where a giant monster has frozen in the bowels of the village.

In this icy, inhospitable world, creepy cultists worshiping the carcass of a monster are obsessed with destroying the marriage of partners. You will have to fend off the forces of otherworldly evil so that Wainwright and Hammerlock live happily ever after. Fortunately, the coolest wedding planner in the galaxy will help you: Gage, a former Vault Hunter, inseparable from her BFF Deathtrap.

Before Wainwright and Hammerlock say “Yes,” many creatures and cultists need to be dealt with, but these fearless lovers will not choose a different path. Help them block and eliminate tentacle-like monsters so they can get married.

What´s new:
Reunite with old friends and other new characters to help true love defeat Eldrich’s horror;
Xilurgos, the freezing blood, is a completely new ice planet, unlike any of the ones you visited earlier in the Borderland;
Fight against bloodthirsty enemies and formidable bosses, including alien animals, cult mutants and a clan of cold-blooded bandits;
Immerse yourself in the disturbing and sometimes crazy stories of the damned townspeople;
Arm your hunter with one of the deadliest weapons in the galaxy, including many additional Legends and several extremely powerful Mods;
Fill your sense of style with many new items, from Vault Hunter Heads & Skins to interactive room decorations and brand new vehicle skins.