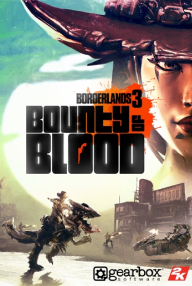 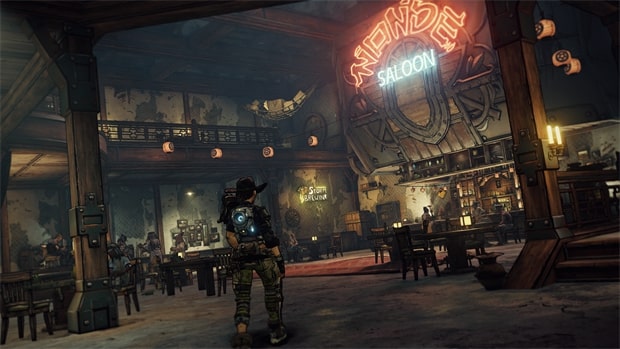 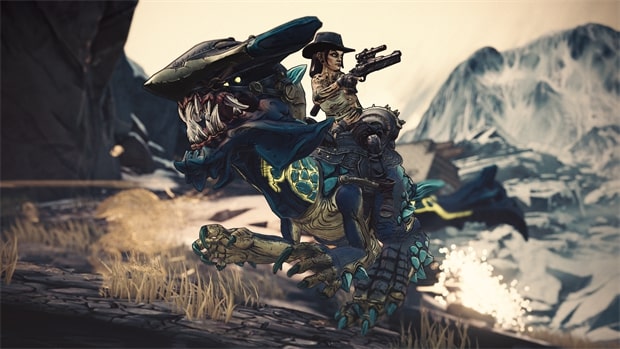 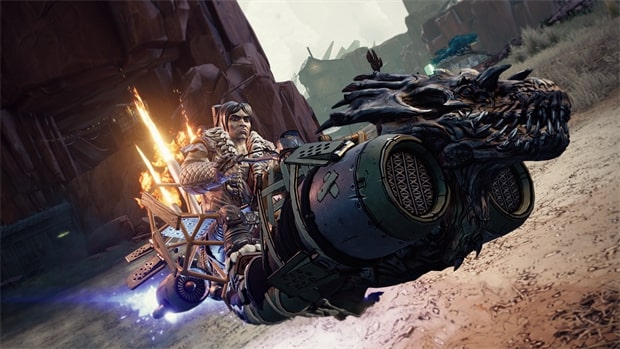 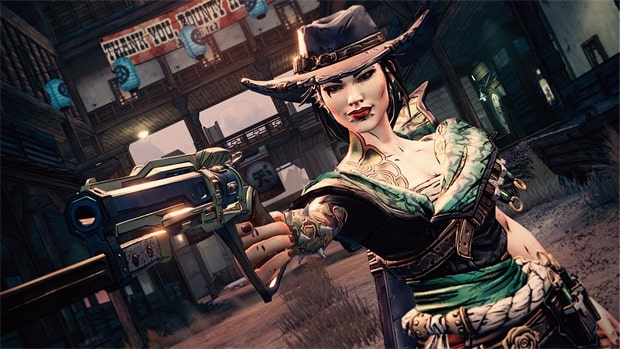 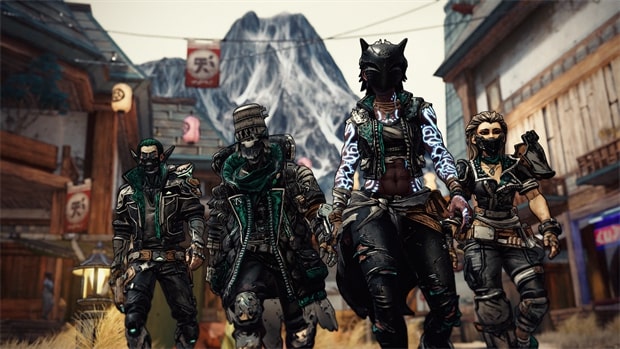 Welcome to Gehenna, a wild planet at the margins of space. You arrived in the modest town of Ostalok, because you heard about the reward for the heads of the Infernal riders - thugs roaming astride giant monsters. Only the most furious guys survive here ... For example, Rosa - a warrior, equally famously wielding a pistol and a katana - or the fierce Juno, whom the locals nicknamed Sekira.

To cope with the Riders, you will have to master a couple of new tricks. Outlandish plants, as well as objects of experiments carried out here once by one mysterious company, open up new approaches to battles and exploration of the world: with the help of the “traitor grass” you can poison enemies against each other, and the tele-remote allows you to instantly travel a long distance - and these are far from all surprises. Help in future battles will be a turbo-beast - a new vehicle, which is a modifiable flying bike with large-caliber guns. And all this time the mysterious storyteller will expound the details of your exploits.

Grab the revolver - or whatever trunks the Warehouse seekers now hold in high esteem - and go set the heat on these sworn Riders.

What´s new:
an adventure involving harsh characters, passing under the comment of an invisible narrator;
You will be navigating the plains of Gehenna on a turbo-beast - a heavily armed vehicle that can be modified to your taste;
during battles and research, you can use the elements of the environment: new interactive objects allow you to fly high in the air, bring down a hail of buckshots on enemies - and not only;
you have to help local residents rebuild the Remnant: your success will gradually transform the city;
at your service a bunch of additional team trials, such as treasure hunting or hunting for animals and bandits;
You are waiting for a new legendary booty and objects of appearance - it remains only to win them from the local bandits and the predatory beast!