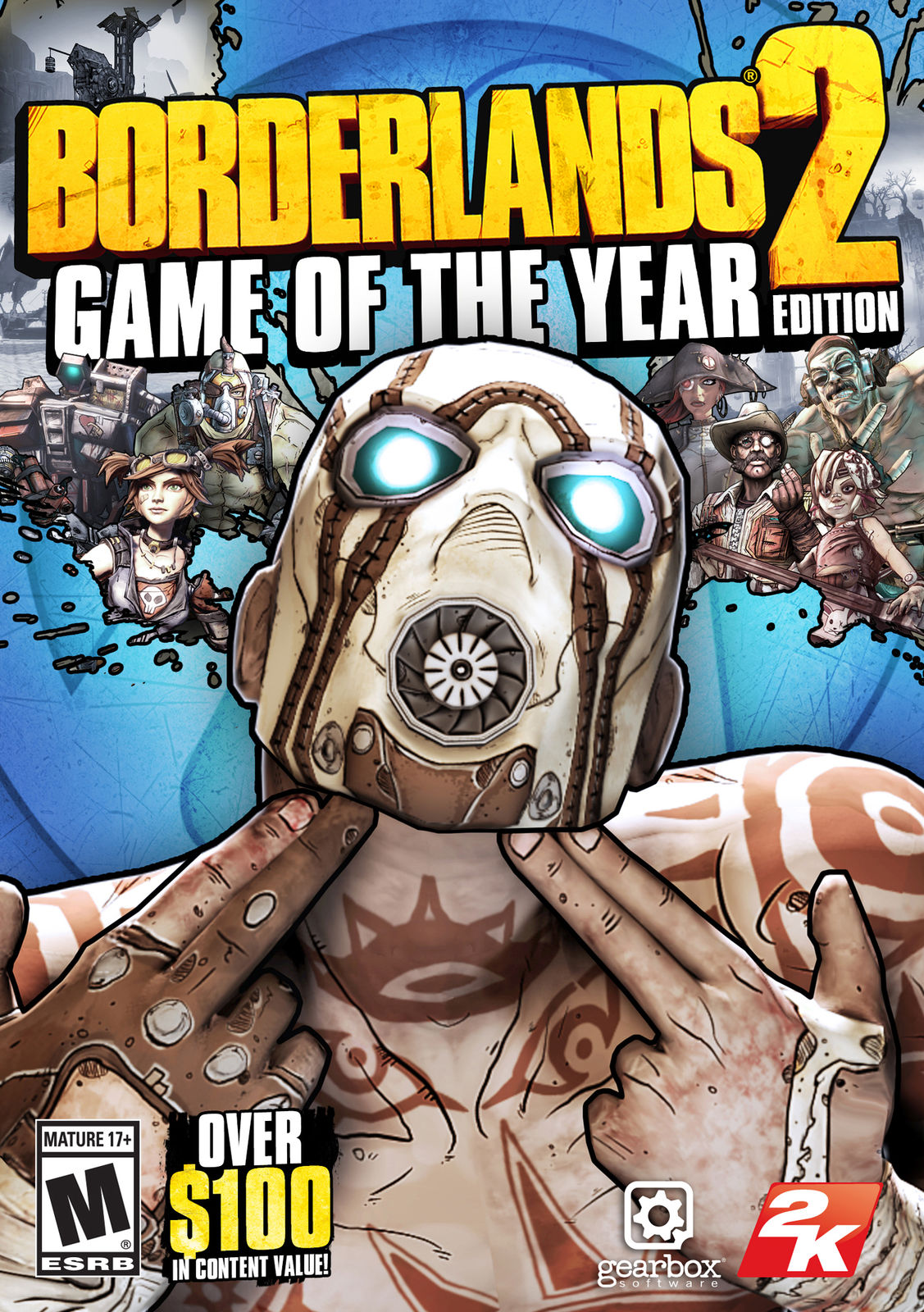 
Features:
Brand new characters. You will be able to take control of their brand new characters, such as: "Shizostrel» (Gunzerker), «Mehromantka" and "Crazy";
The ability to unite in a punitive expedition with his friends on the internet, and pass along the campaign throughout the game world;
The huge and beautifully realized game world that you explore;
Meet new people with unusual inhabitants of Pandora;
Ability to create different game objects.

Related to item "Borderlands 2: Game of the Year Edition- (Steam)":