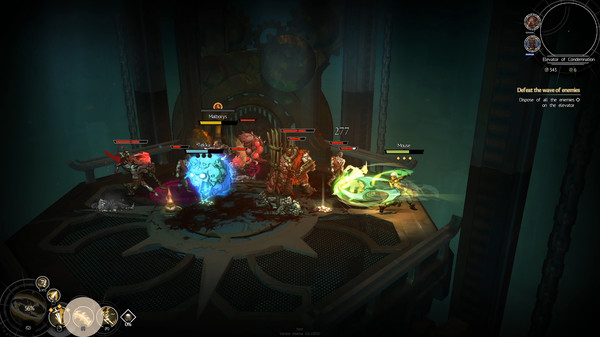 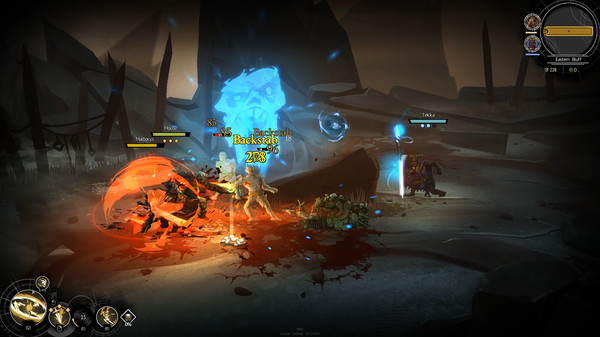 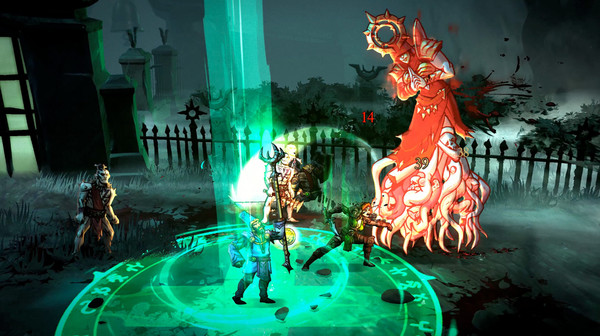 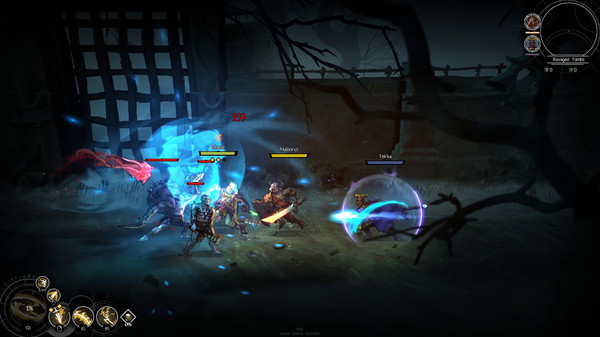 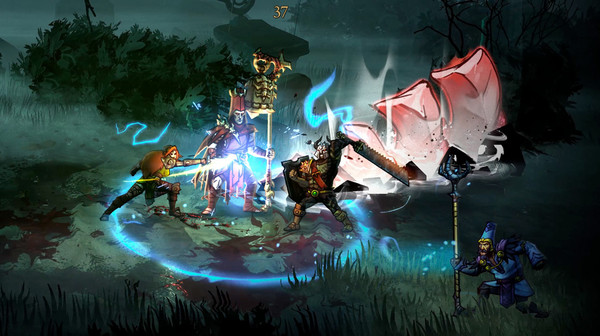 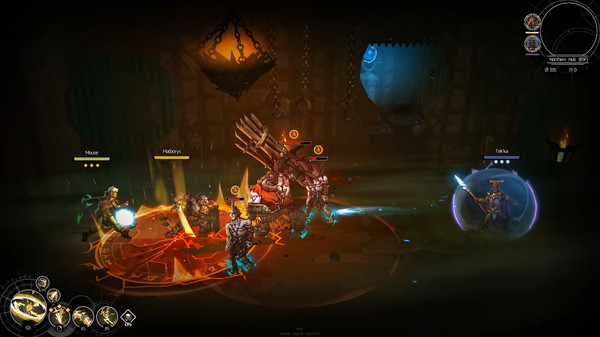 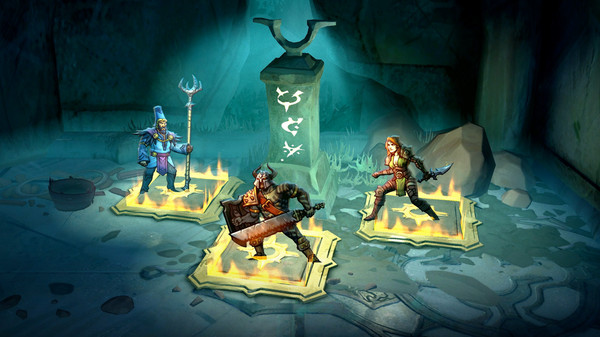 INSTANTLY AFTER PAYMENT YOU GET activation link Gift
Blightbound in STEAM.About the game: The world lies in peril. Decades ago, a band of legendary warriors slayed the dreaded Shadow Titan after a long and ferocious struggle, but their celebration was short-lived. The Shadow Titan’s true intentions revealed themselves when from his broken husk flowed the Blight; a corrupting fog that alters any living creature exposed to its evil. Blightbound is a multiplayer dungeon crawler that tasks three heroes to venture down from their mountain refuge to face the abominations of the Blight - a mysterious and corrupting fog that enshrouds the land. Explore handcrafted dungeons, fight a terrifying cadre of mystical and monstrous enemies, grab valuable loot and recover fallen heroes to expand your roster of available warriors. Each player will fulfill a specific role on the team - warrior, assassin, or mage - to overcome colossal bosses and solve clever puzzles. Can you collect and complete all the challenges, and conquer the Blight once and for all?
FEATURES: Blightbound is an ever expanding game with new dungeons to explore, new heroes to recover and use, and new loot to retrieve with planned free updates for the community. Collect unique heroes, each with their own skill set, passive abilities, and fully narrated story to complete. Hundreds of unique items to loot and craft to improve each hero and alter their repertoire of attacks and abilities. Build out your refuge atop the mountain by recruiting new artisans to craft more items, fulfill bounties, and training your heroes. Battle through three distinct lands, each with several dungeons to conquer, including the eerie Gravemark, the oppressive Underhold, and precarious Blood Ridge. Distinct class roles that reward team play and powerful ultimate abilites that charge from fulfilling your role. Block damage as a warrior, interrupt enemies as an assassin or heal your allies as a mage. Stunning mix of hand-painted characters and realtime 3D models and lighting effects.

1. Download and install Steam http://steampowered.com/about (if not already installed);
2. Register your new account on Steam or go to an existing one;
3. obtained after the purchase link, copy and paste into your web browser, log in under your Steam account and take a gift to the library (that is activated on your account), and add or take in the inventory (ie, can be a gift will someone pass);
4. After activating the game appear in the list of games and you can download it from steam, and then start playing.