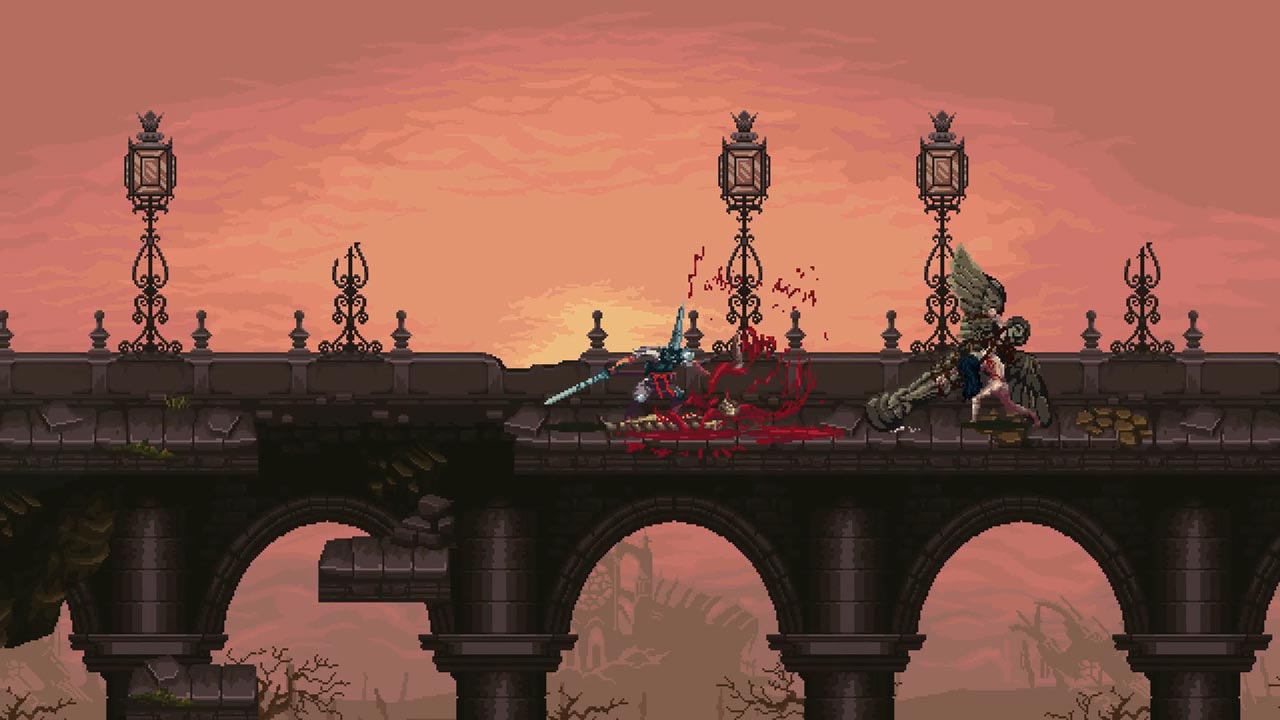 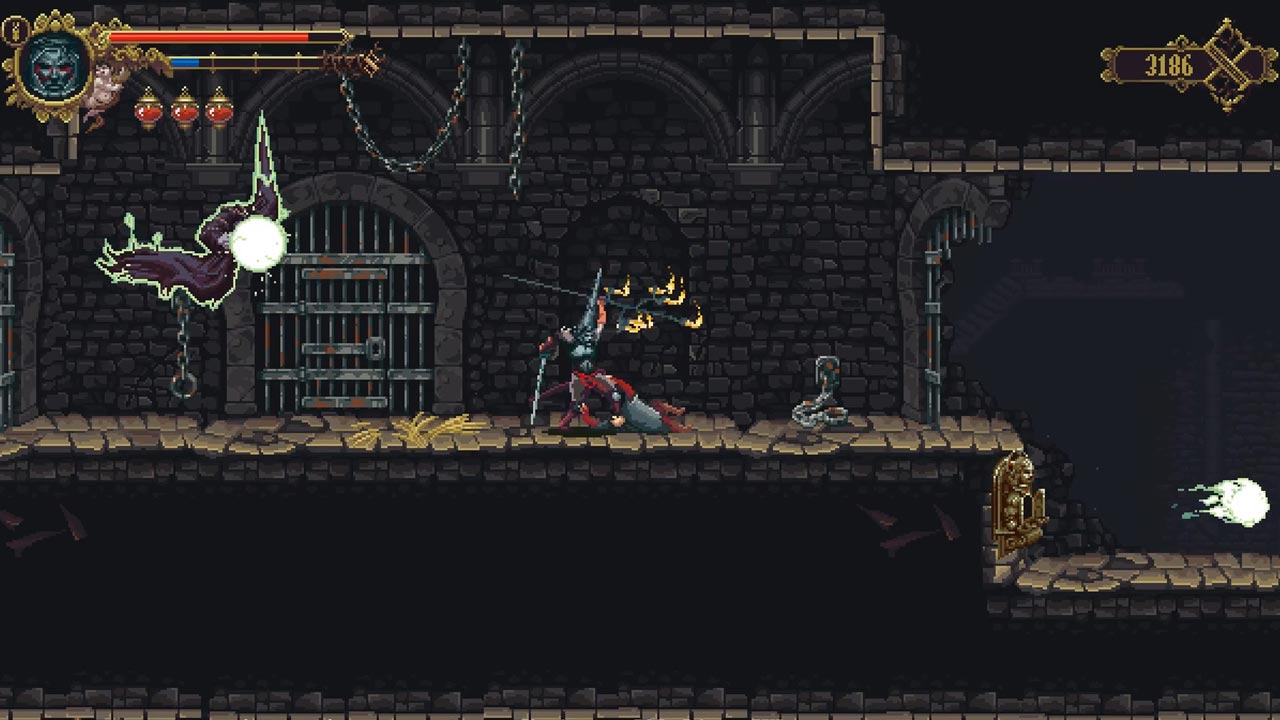 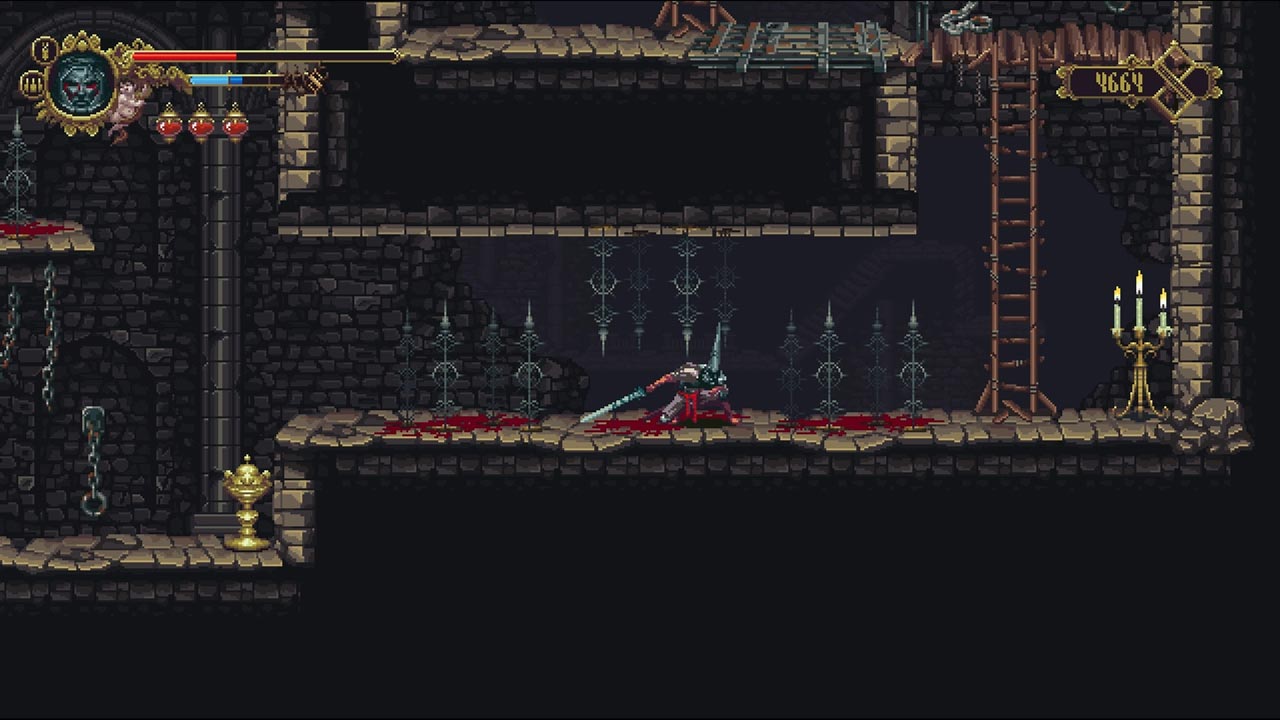 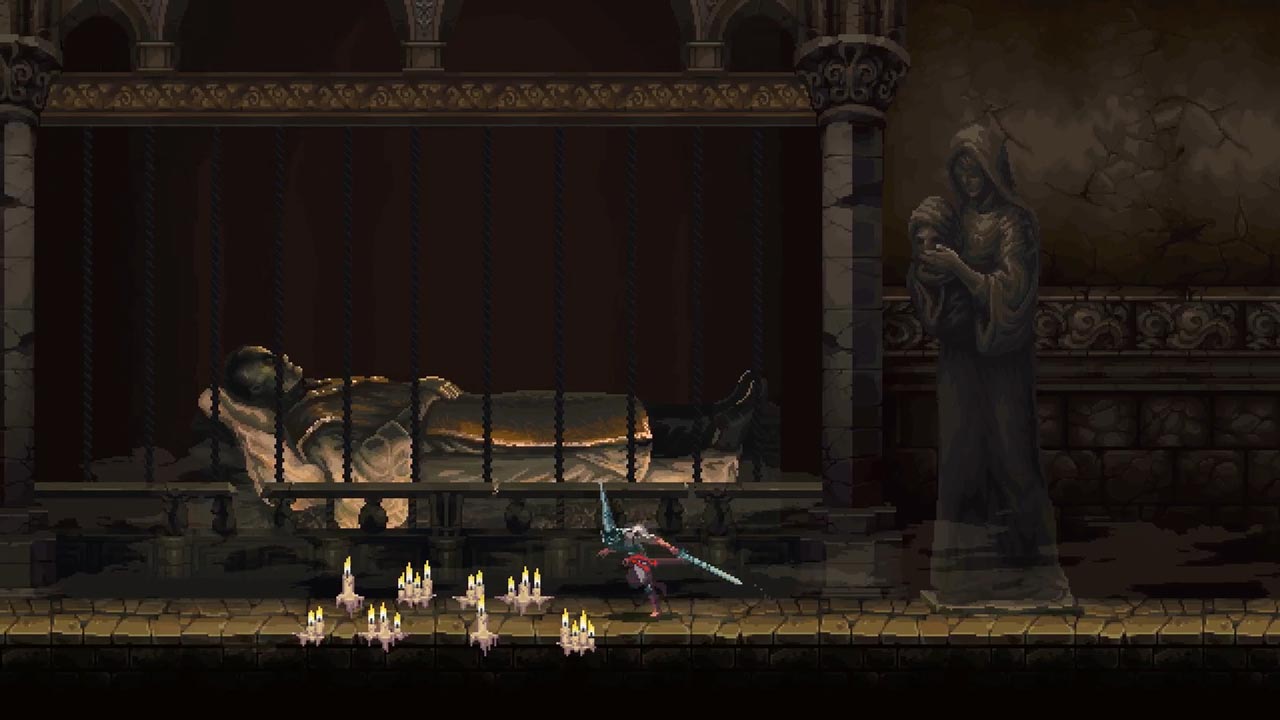 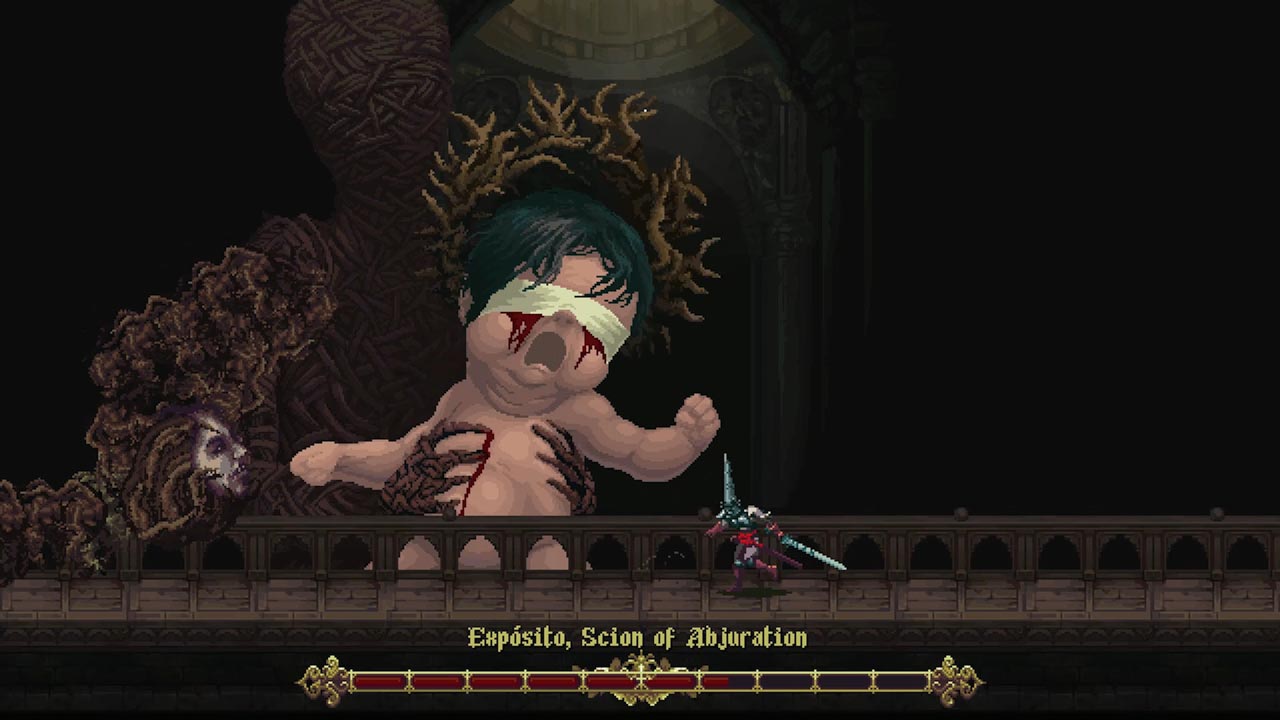 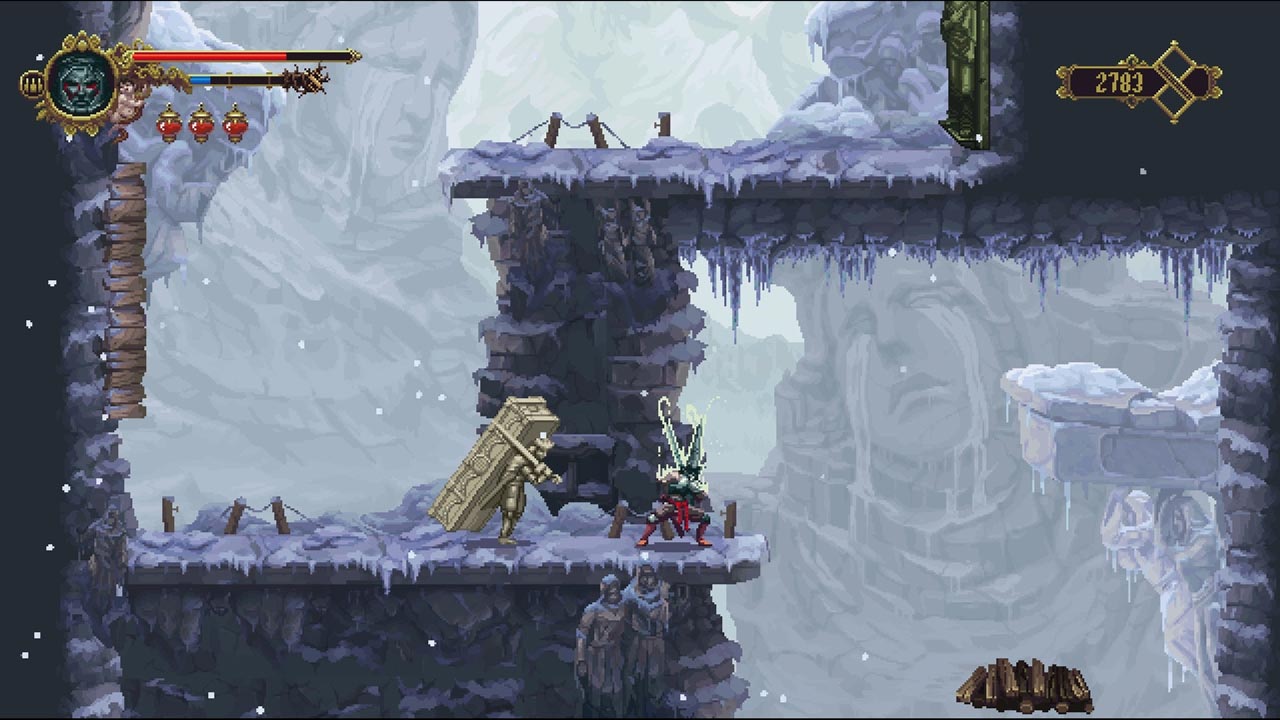 You have to try on the role of the Penitent - the only one who survived in the massacre called "Silent Grief". The hero fell into the trap of an endless cycle of death and rebirth, and now he has to save the world from a terrible fate, reaching the cause of all torment.

Explore a nightmarish world dominated by a twisted religion to uncover the many secrets lurking in it. Use devastating combos and brutally slay hordes of grotesque monsters and giant bosses ready to rip you apart. Find and use relics, rosary beads and prayers that will allow you to appeal to heavenly powers, receive help and ultimately save you from eternal damnation.

• Explore a non-linear world. Fight sinister enemies and overcome deadly traps as you explore a wide variety of landscapes in the dark Gothic world of Qvstodia on your path to revenge.
• Fierce battles. Harness the power of Mea Culpa - a sword woven of guilt - to slay your foes. Master new combos and special moves while clearing everything in your path.
• Massacre. Unleash your rage and dismember your enemies, pouring blood all around. Of course, all the massacres are done in the perfect pixel style.
• Customize your equipment. Find and use relics, rosary beads, prayers and hearts of swords, which will grant you new abilities and stat enhancements, without which you will not survive. Experiment with different combinations to suit your play style.
• Epic boss battles. Hordes of gigantic twisted creatures stand between you and your target. Learn their way of moving, withstand their pressure and prevail.
• Discover the secrets of Kvstodia. The world is full of tortured souls. Some will offer you help, while others will ask for a fee in return. Uncover their secrets, explore the fates of these tormented characters to earn rewards and better understand the dark world you live in.