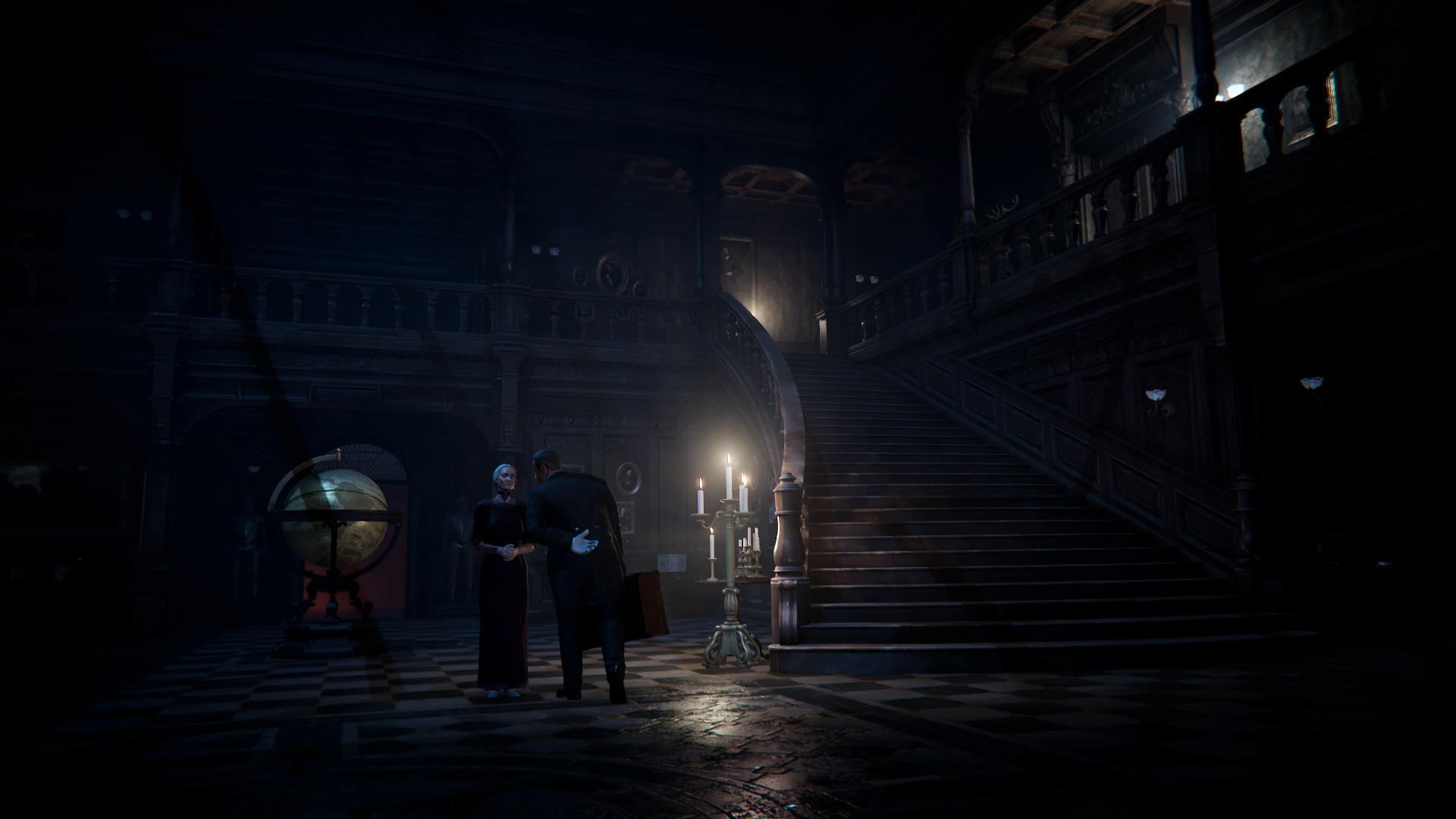 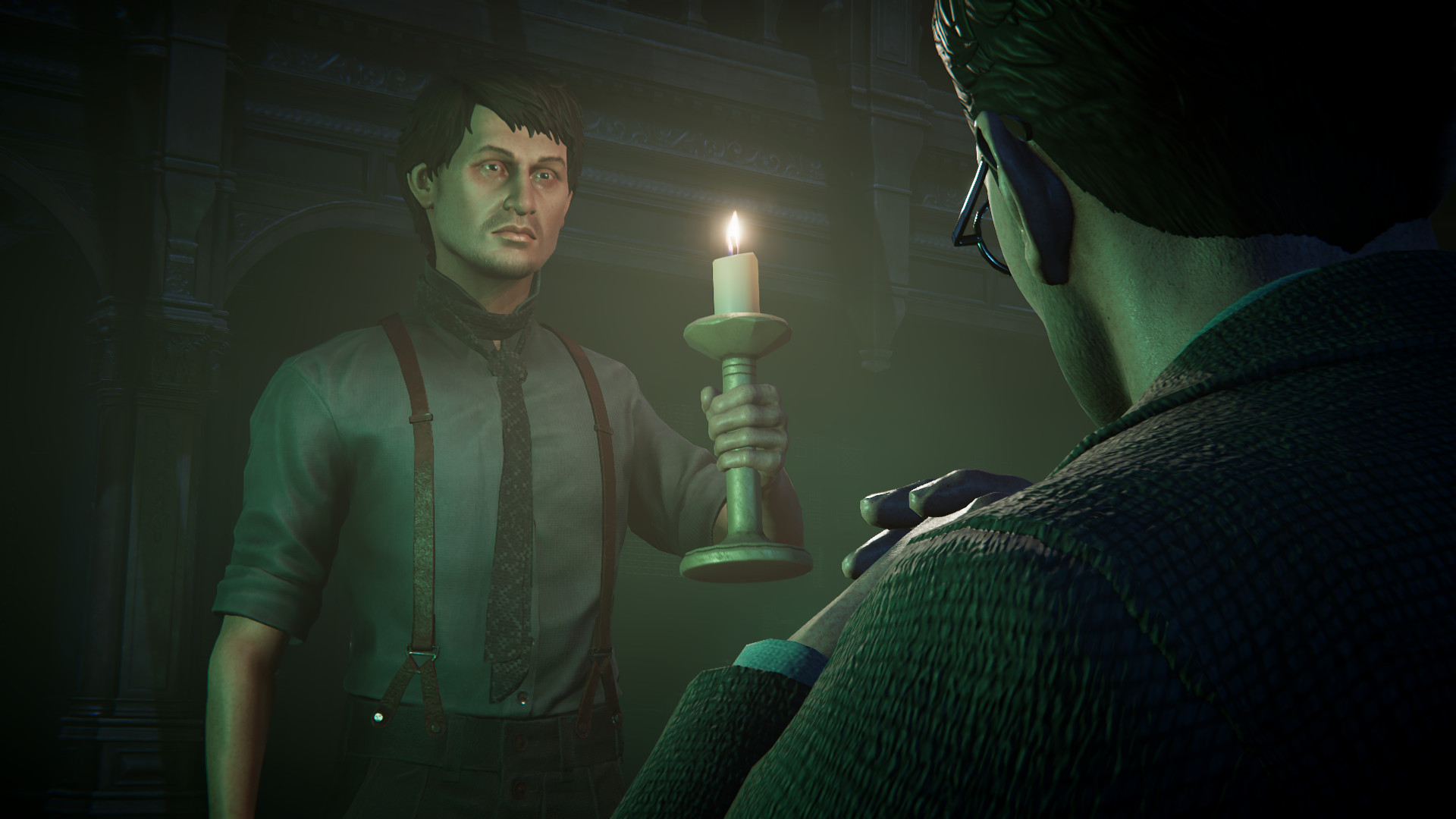 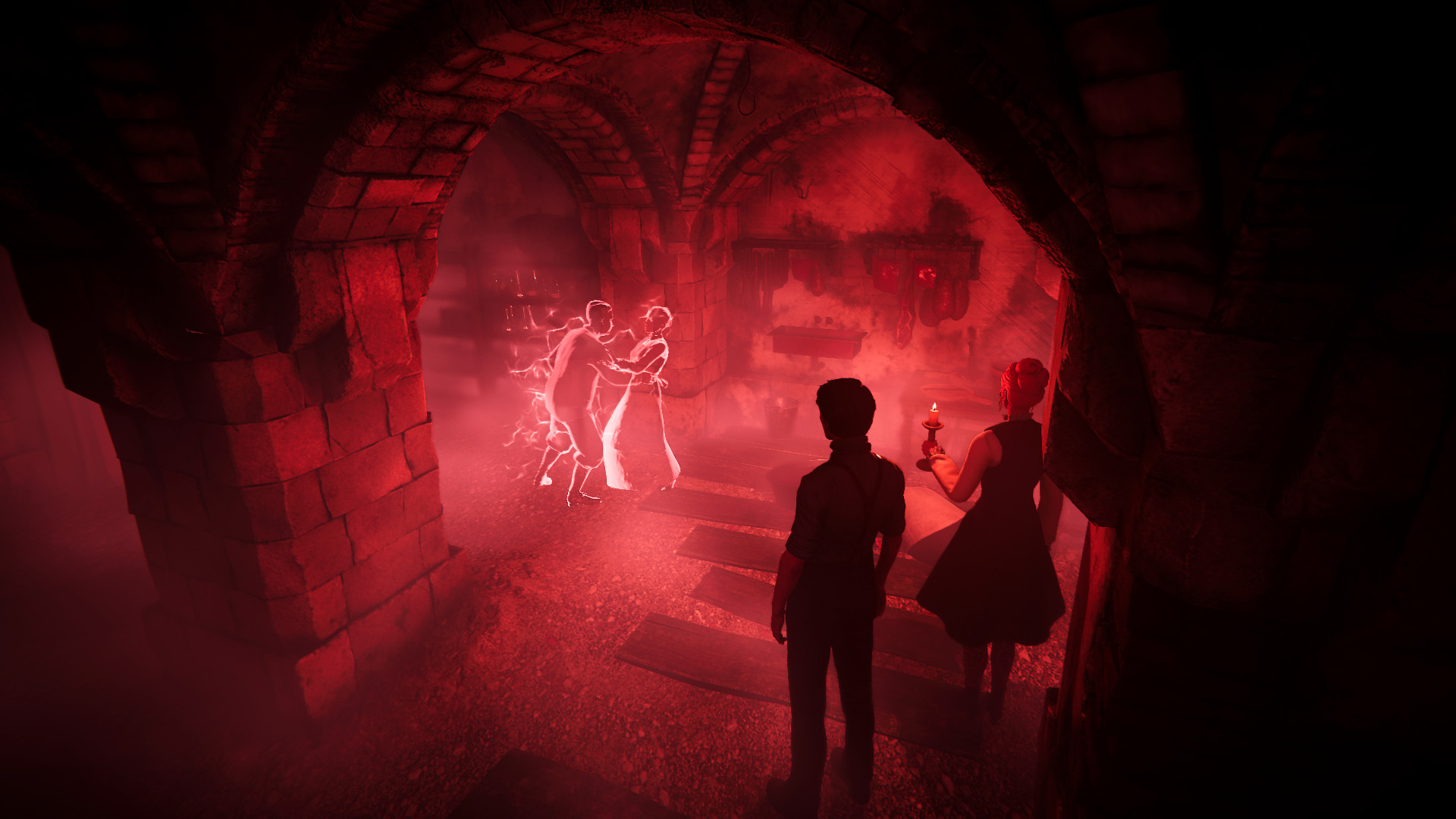 Tormented by nightmares and waking dreams for all his life, David fears that it might be his destiny to follow in his father’s footsteps, down a path that leads to madness, and death.

Is there really a Curse that has been haunting his family, like his father believed?
It is up to David to uncover the horrible truths, buried under generations of silence and fathoms of stone. Black Mirror Castle demands an offering...