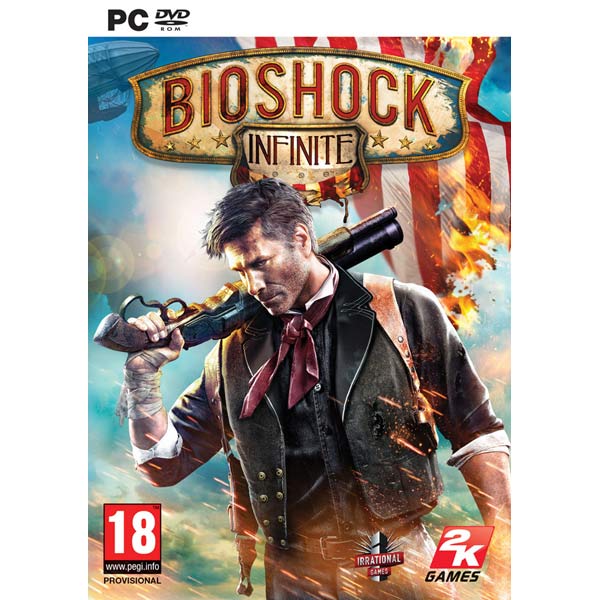 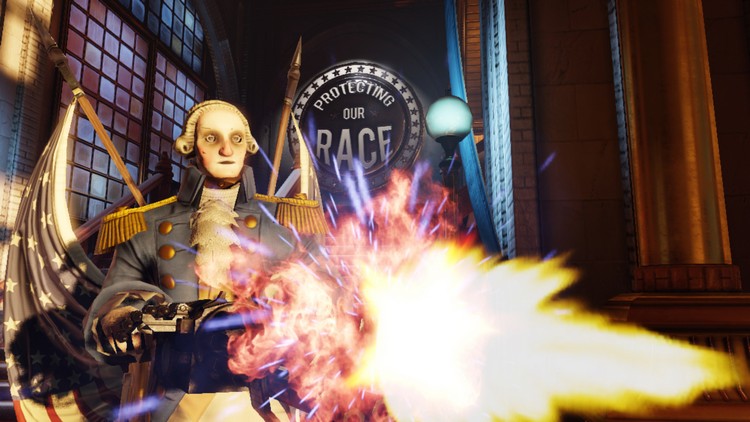 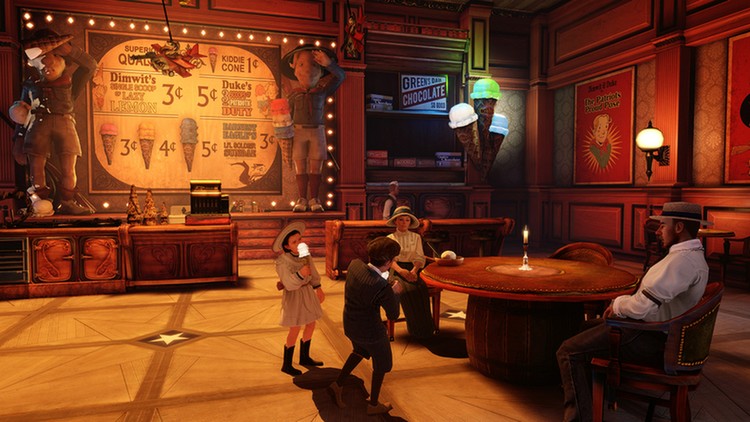 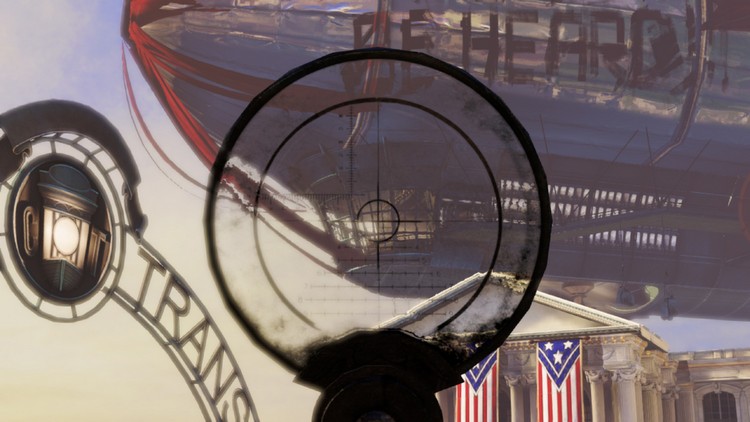 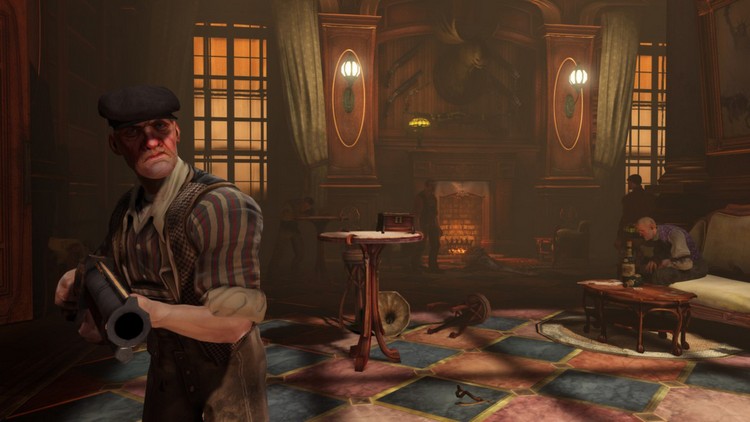 You buy a license key (cd key) BioShock Infinite and is guaranteed to get the key immediately after the payment.

The system will give you the key itself!

• Region activation and play a game: Russia, Ukraine and other CIS countries

BioShock Infinite - this is a first person shooter, has received numerous awards at E3 2011. You play as Booker DeWitt, who is sent to the floating city of Columbia to rescue Elizabeth. The resulting link between them allows Booker to supplement their skill ability of its treatment of the environment. Thanks to Heavenly road, they travel throughout Colombia, punching his way to salvation by means of a deadly arsenal of weapons and abilities.


1912. The United States achieved world domination, and the floating city of Columbia, opened with great fanfare by the jubilation enthusiastic audience, was the magnificent symbol of American ideals. However, a promising venture soon turned into a disaster: for some unknown reason, the city suddenly disappeared in transcendental distances. The greatest achievement of America´s vanished without a trace ...


In this history full of mysteries major role for former Pinkerton detective Booker DeWitt. He was sent to Colombia with the aim to find and release some of Elizabeth, for which the city of the future began to fly prison in childhood. Detective have to establish a relationship with a woman, to use it, and his unusual ability to communicate - because out of Colombia, who loses every second height (and therefore its collapse - a matter of time), they succeed only together.