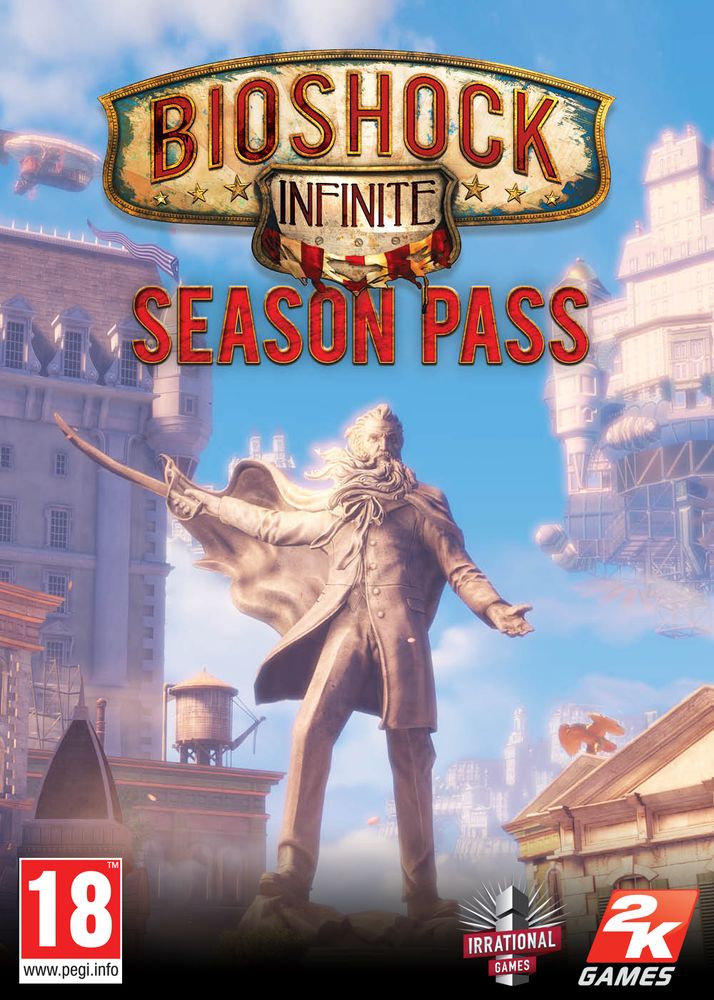 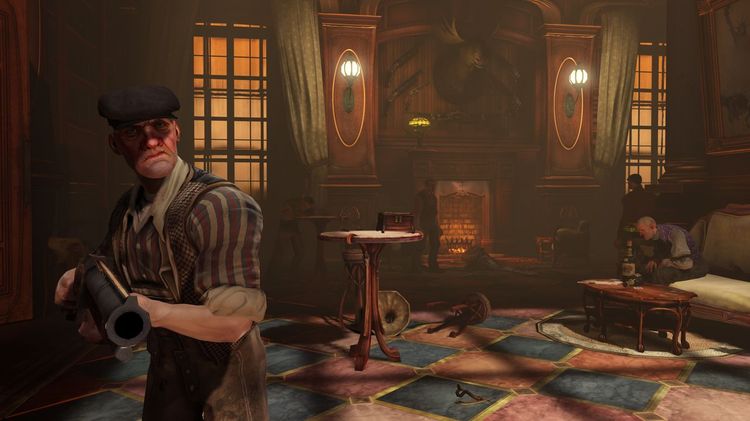 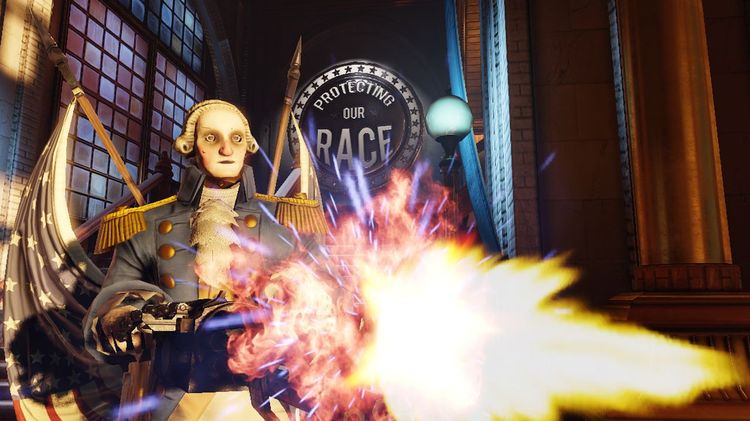 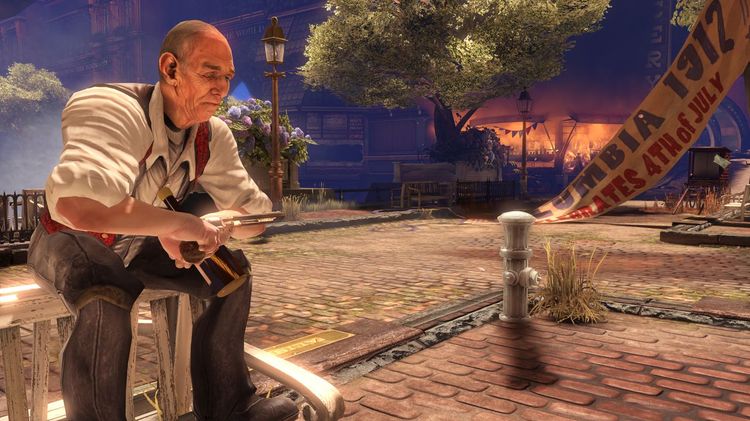 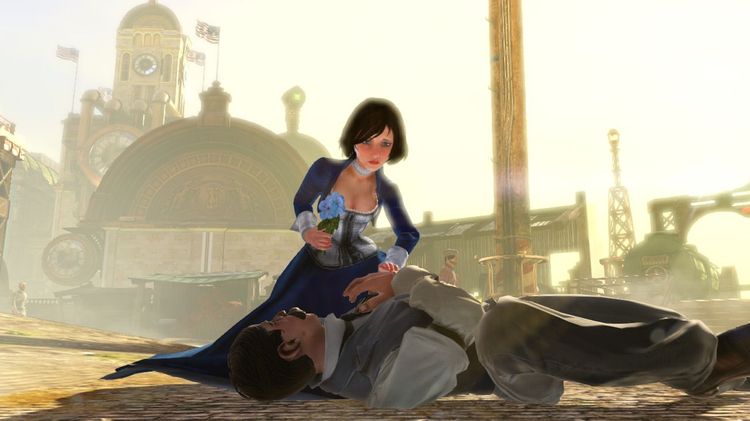 After completing the purchase BioShock Infinite Season Pass, you will receive a license activation key immediately after payment in your account http://www.oplata.info

BioShock Infinite Season Pass - are new details of the plot and new adventures.

• BioShock Infinite: Clash in the Clouds. The first set focuses on the combat component of BioShock Infinite. Mix and match weapons, energy, gears, breaks and aerotrassy most unimaginable ways and leave the most difficult situations. This set offers 60 tests for 4 brand new maps. Walk Test "Blue Ribbon" and open the sketches golosofon, peep show, and much more at Columbia Archaeological Society (Columbian Archeological Society). Rise to the top ranks of the leaderboard and win new prizes.


• BioShock Infinite: Burial at Sea - Episode 1. Return to Rapture with Booker and Elizabeth, who are in the underwater city on the eve of his fall. This DLC, developed by Irrational Games, author of the first BioShock and BioShock Infinite, will allow you to see the enthusiasm the way it nobody has yet seen - a sparkling gem on the ocean floor, built from scratch on the engine BioShock Infinite.

• Increases the damage to the machine gun.

• Increases the damage to the gun.

• Gold-plated version of the machine gun and a pistol.


Early Bird Special Pack can be obtained only in the Season Pass.


This product is intended for distribution in Russia and the former CIS countries. We are not responsible for the use of goods outside the CIS.

• Enter the activation key (to obtain it is necessary to buy BioShock Infinite Season Pass).

• After that, the game will appear in the list, and you can download BioShock Infinite Season Pass.