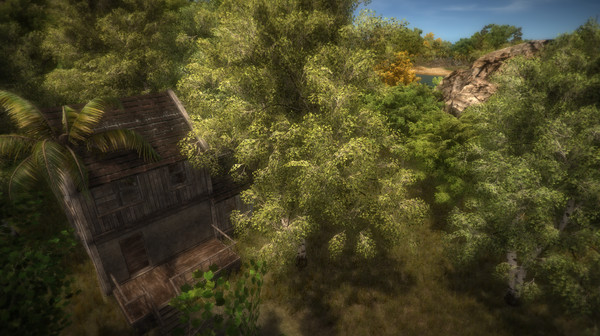 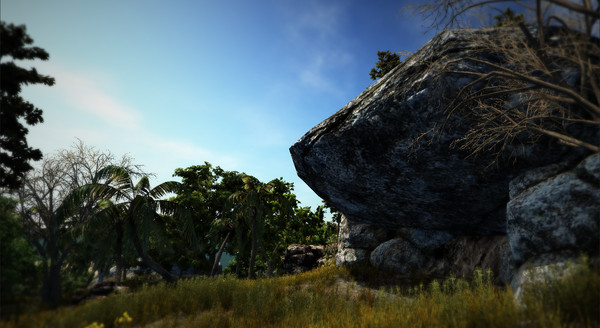 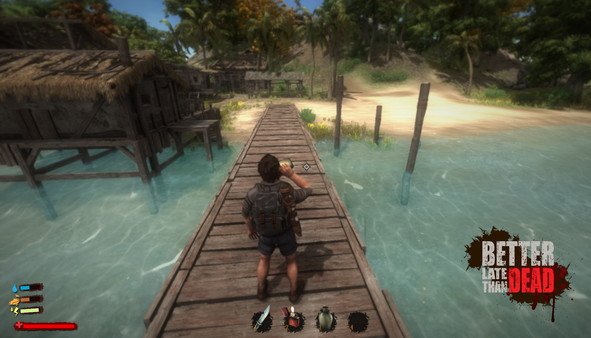 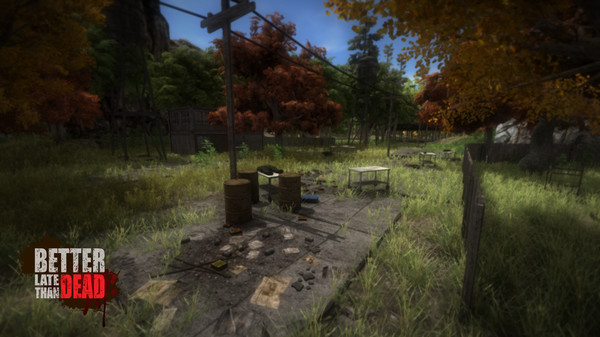 Sold: 0
Uploaded: 07.10.2016
Content: text 88 symbols
Loyalty discount! If the total amount of your purchases from the seller robo more than:
If you want to know your discount rate, please provide your email:

Better Late Than DEAD is a harsh sandbox game about tropical rainforest survival. The protagonist ends up on an unknown island, and even with partial amnesty. Now he has to overcome a long and winding path before he can recover his memory and return home. As in most games of the genre, you have to get food, take care of some shelter, protect the main character from cold, injury and various poisonings.

FEATURES:
• Better Late Than DEAD game from Odin Game Studio is complex, intricate and special charm. Judge for yourself: the main character wakes up on the island, but he is unable to understand which one, because all the memories have disappeared somewhere. Only a snapshot of a child reminds of the past. What to do? Run because the island is scary ...
• Even the name of the project is quite original: “Better to be late than to die”. In general, everything is shrouded in death. It is easy to guess that this is a servoyval, that is, you need to look for useful items or simply create them from useless ones, explore the vast territory of the island, take care of shelter. There was a place in the game for the random generation of things and permanent death.
• The main character of this game is not a superhero at all, he is the most ordinary person who finds himself in an unpleasant, very dangerous situation. If he was injured and lost a lot of blood, if he broke his leg or arm, if he did not take care of the provisions, serious consequences await him ... This island does not forgive mistakes. It may be hot here, but it´s not about a resort

Please do not forget to leave a review about the product.


What you need to start playing:

1. You need to download and install Steam http://steampowered.com/about (if not already installed);
2. Register a new account on Steam or go to an existing one;
3. The link received after the purchase must be copied and pasted into your Internet browser, logged in under your Steam account and accepted the gift to yourself in the LIBRARY (ie activated on your account) or added to the INVENTORY (ie the gift can be - to convey);
4. After activation, the game will appear in the list of games and you can download it from steam, and then start playing.

STEAM WALLET GIFT CARD 0. 89$ GLOBAL BUT NO ARG AND TL