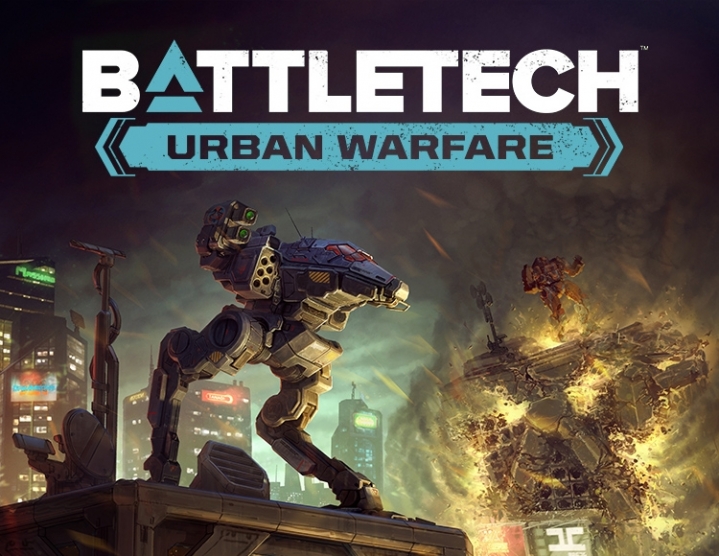 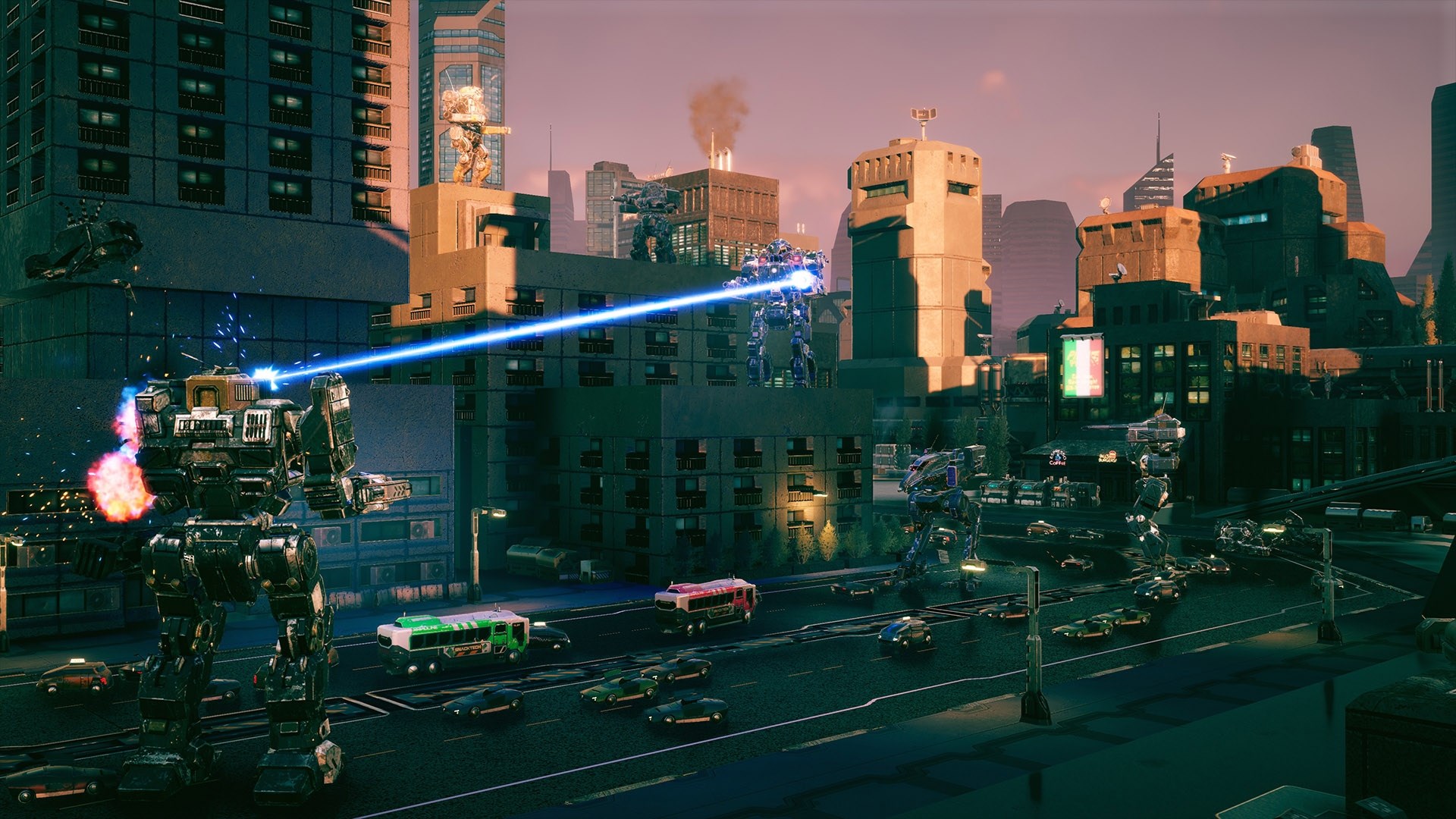 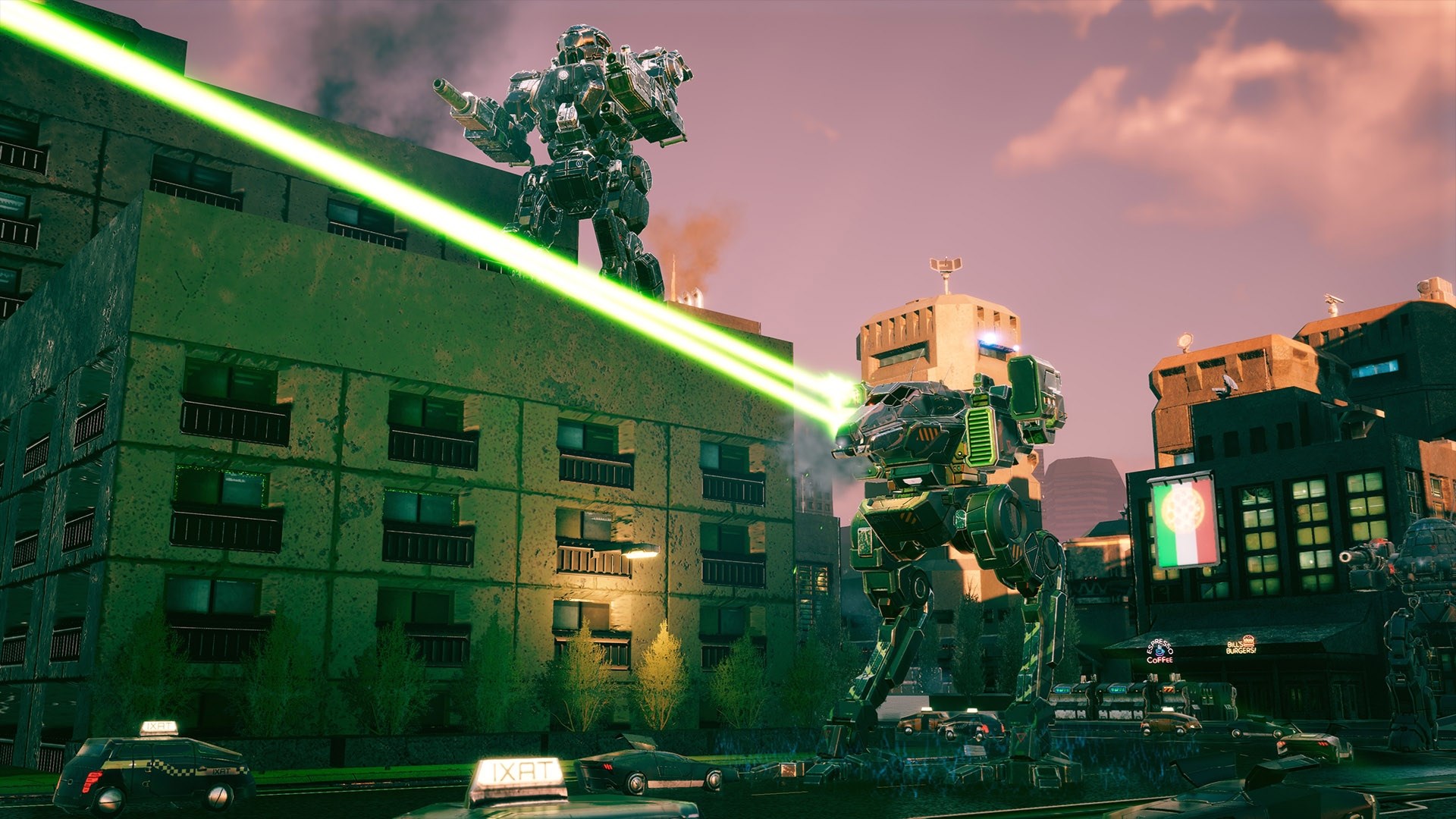 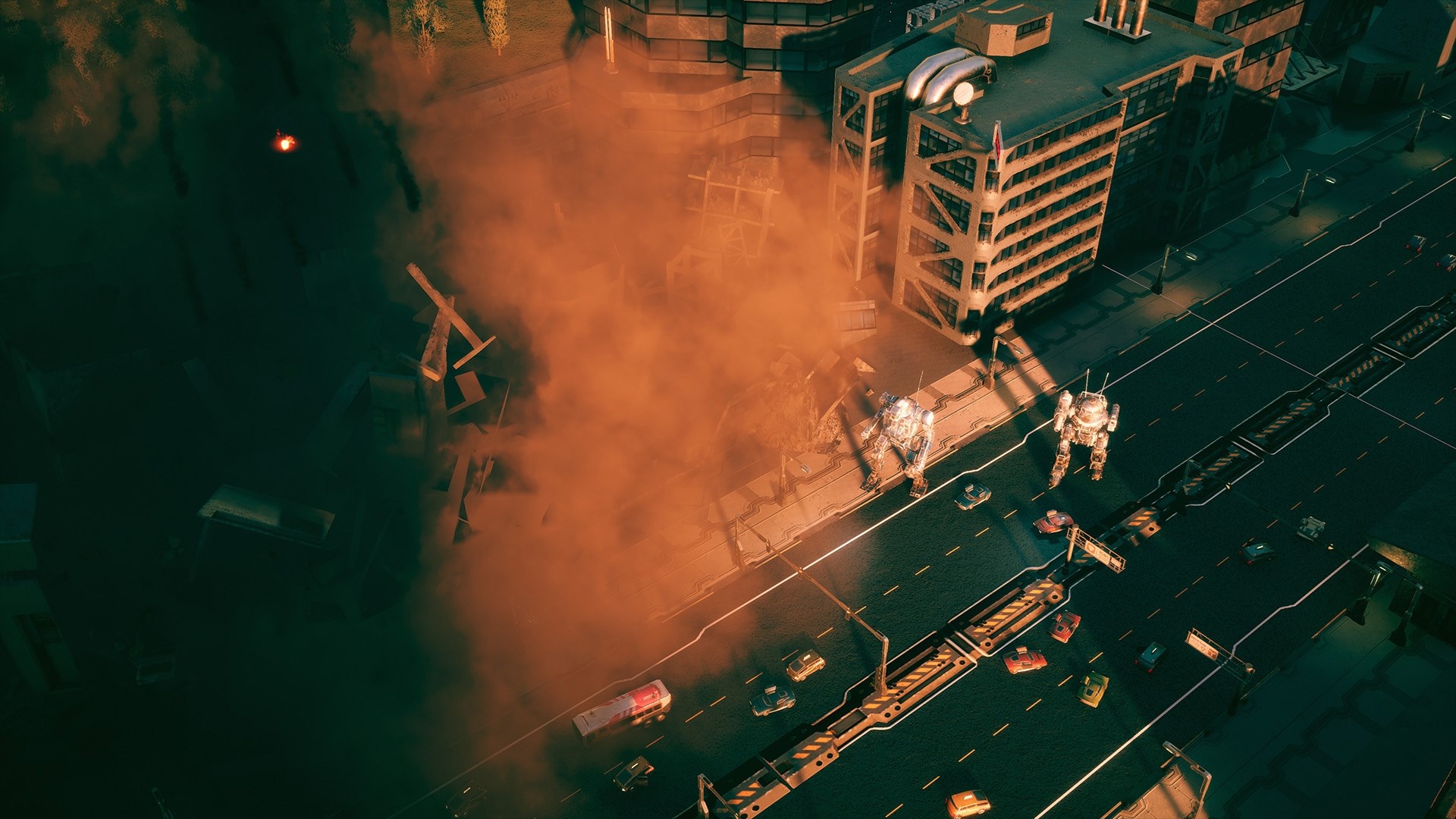 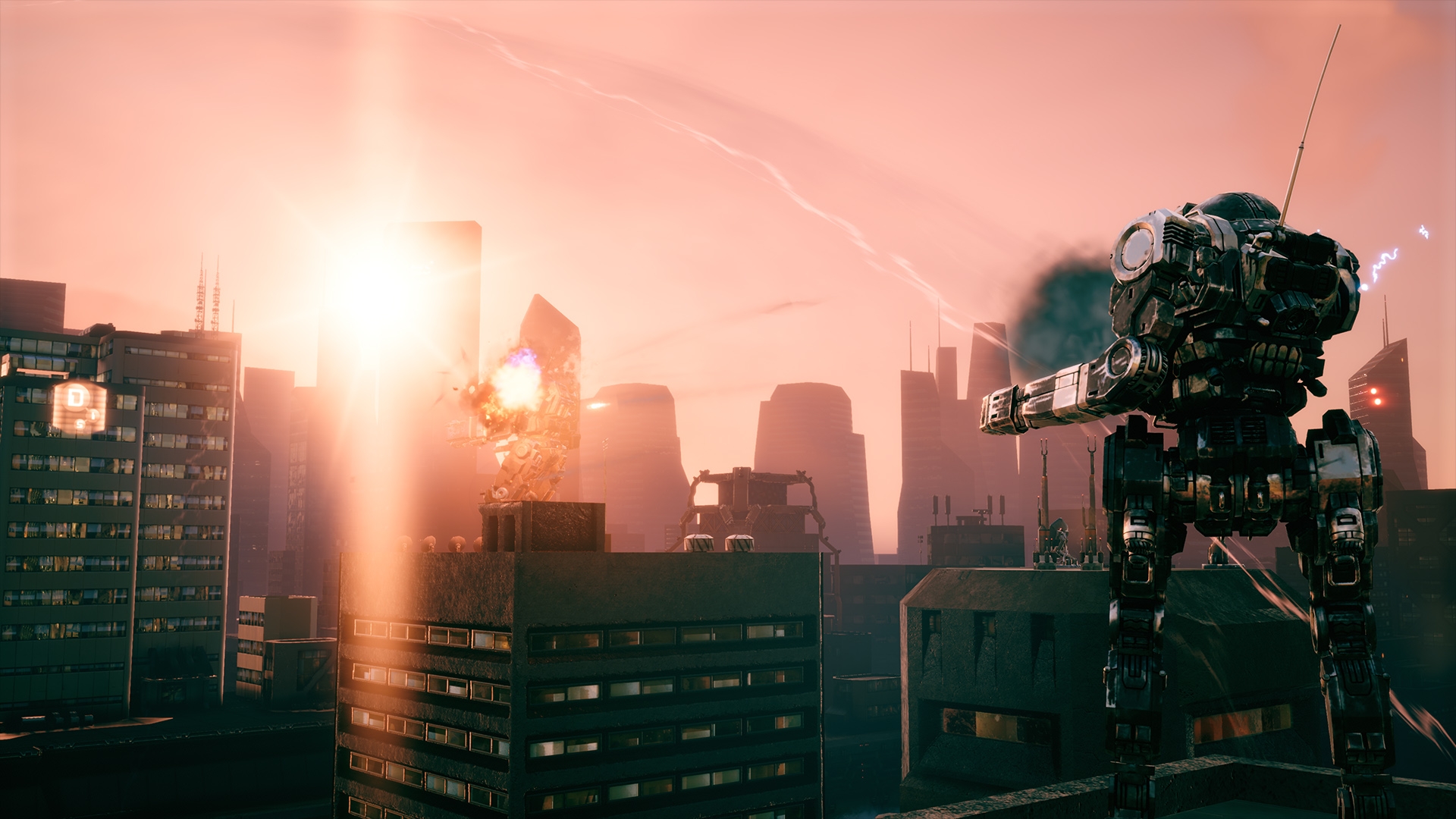 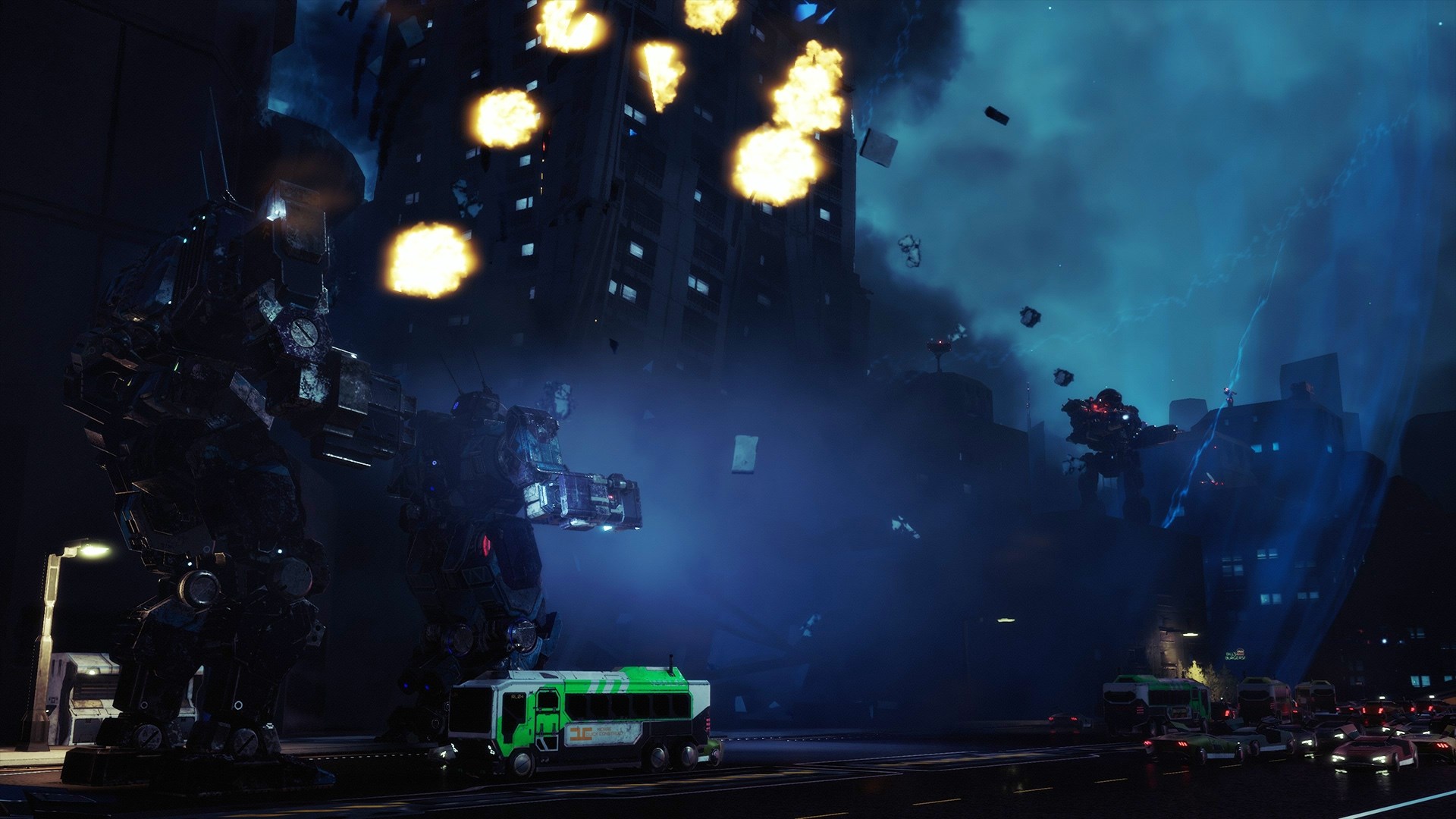 Description:
Attention! To start the game requires the game BATTLETECH.

City battles - the main theme of this add-on. In the city, pilots have reduced the range of the review, new rules for collateral damage are beginning to work, and everything around is crumbling and taking off. Before engaging in battle on narrow streets, you will have to weigh all possible risks: prepare for floods, fires and other disasters. All this, as well as the restoration of lost technologies, the long-awaited bellows, vehicles and armored vehicles, new meetings and hot spots, will allow you to take a fresh look at BATTLETECH.Key Features: Urban battles. Having appeared instead of open spaces on the streets, the bellows will be forced to change tactics. All buildings in cities are completely destructible, so you can always expand the viewing radius with a couple of successful salvos or find a temporary shelter behind the rubble of a skyscraper. Forgotten fuel trucks, destroyed heat exchange complexes and destroyed transformers, knocking down the sight, can instantly change the course of the battle. Radio-electronic fight. The return of lost technology will forever change the face of the war of the XXXI century. Mechs equipped with electronic warfare, and allies who are close to them, will be able to hide from enemy guidance systems and avoid direct indirect fire. In addition, an active probe will allow the fur to find enemies that cannot be detected without special tools, and be guided against them. Two new furs. The prototype of the Raven 1X is equipped with an advanced set of electronic warfare: on this light fur, both electronic jamming and an active probe are installed. Javelin, in turn, combines good speed and decent fire power, and also poses a serious danger in close combat. Three new vehicles from the enemy. Thanks to several types of weapons, fast and maneuverable Tank is effective at any distance. Packrat is an auxiliary vehicle equipped with one of the earlier versions of electronic warfare devices. Finally, Rotunda is a reconnaissance vehicle using a prototype active probe. A new type of battle. “Attack and Defense” is a new, fascinating type of mission: your mercenaries must destroy the enemy base in order to stop an endless stream of reinforcements before they destroy your employer´s base.