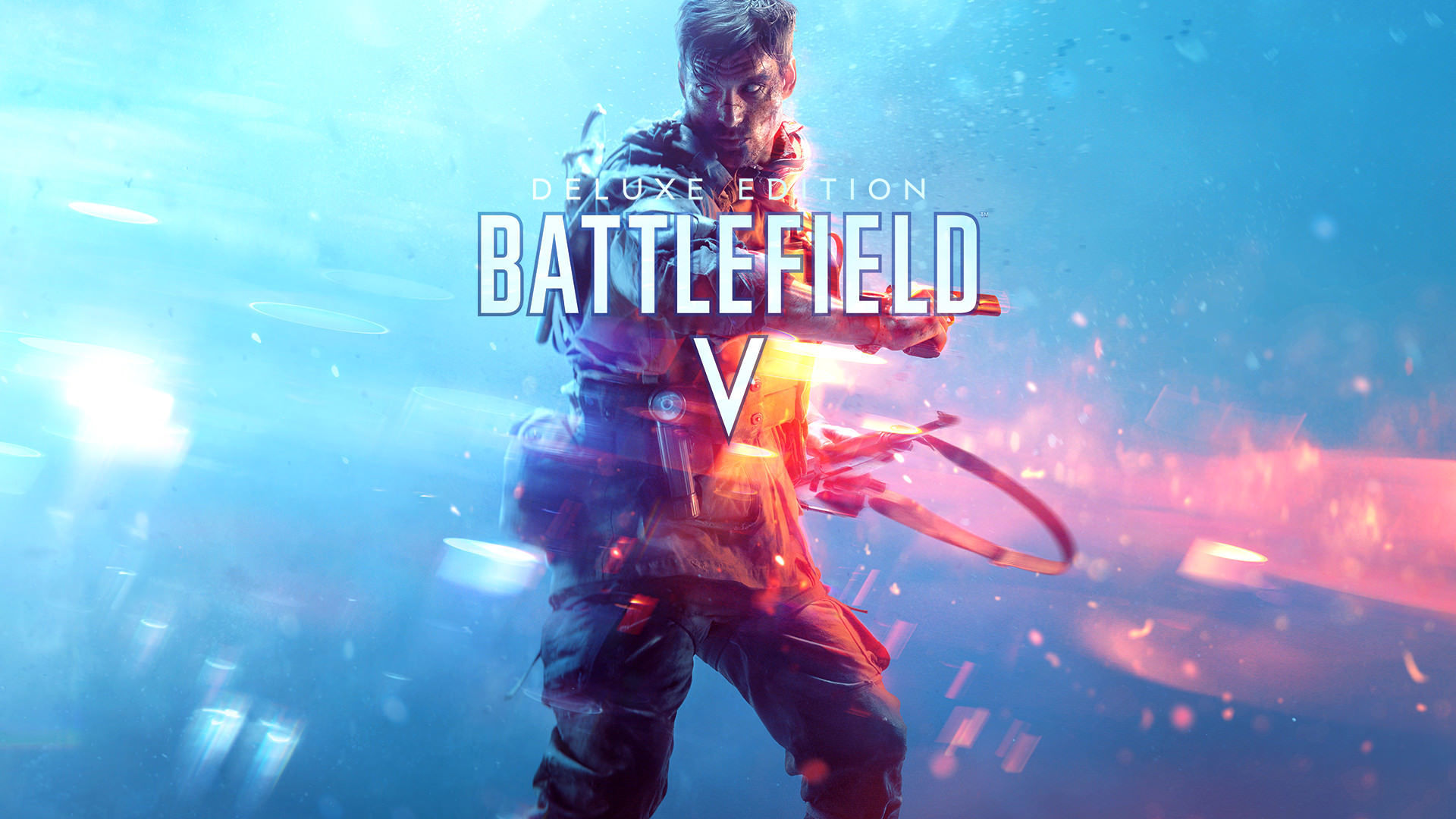 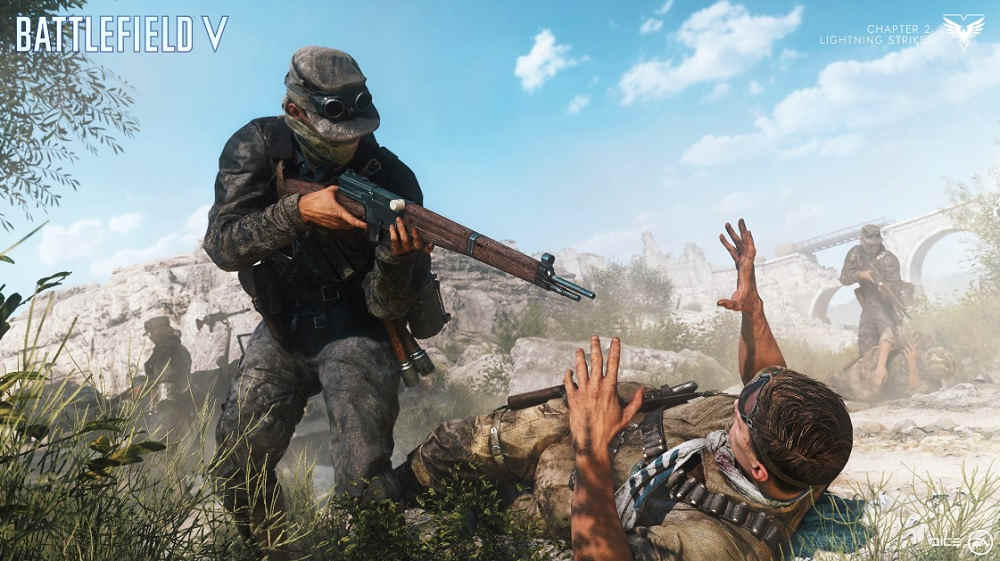 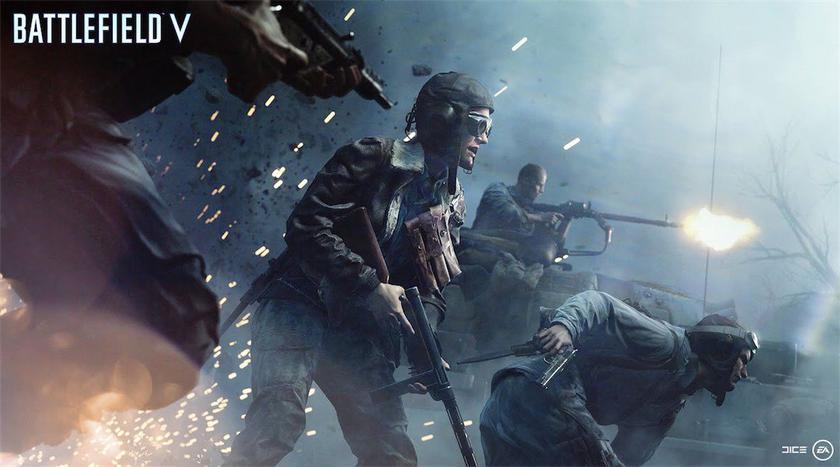 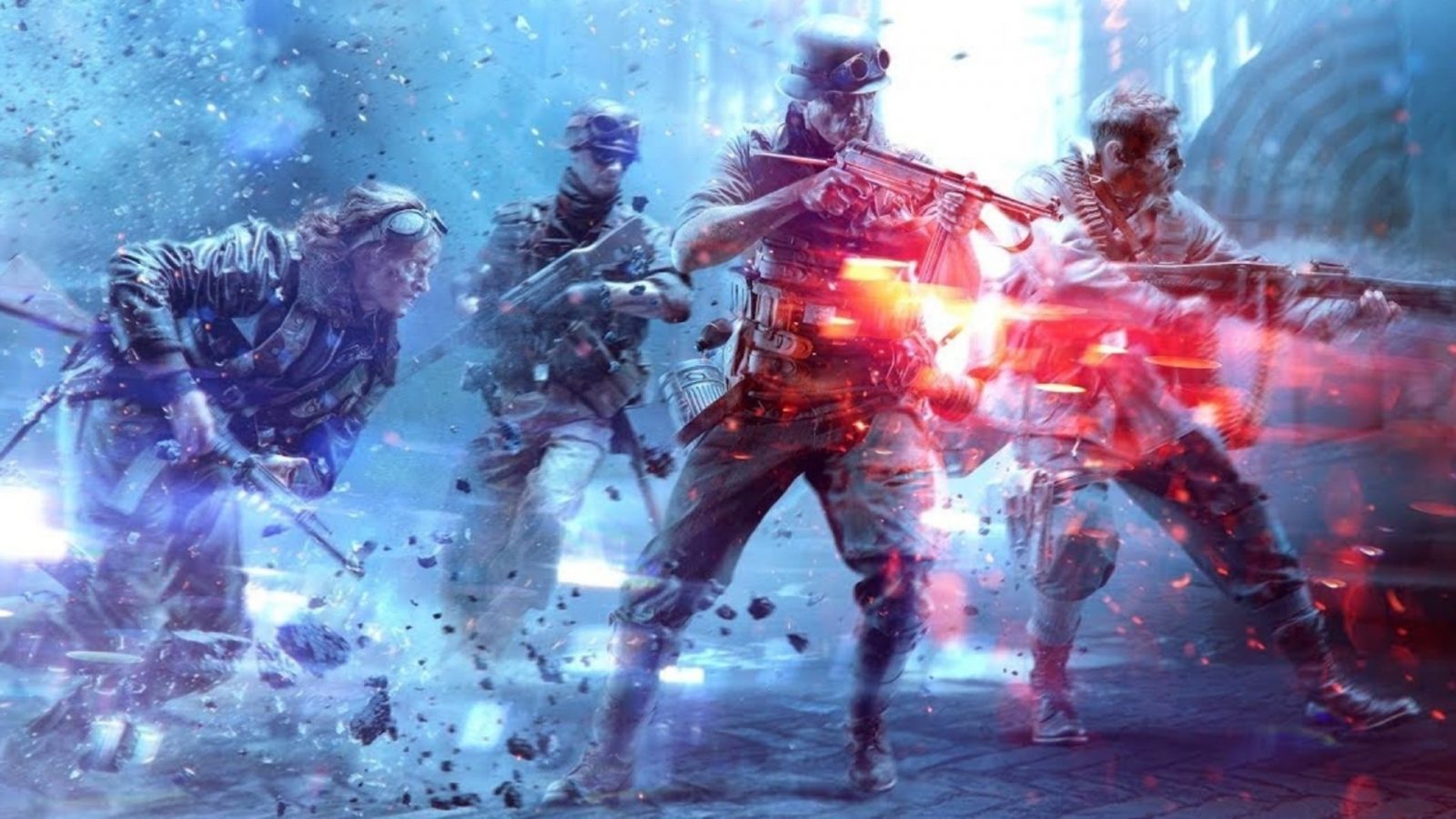 Uploaded: 10.06.2021
Content: text 24 symbols
Loyalty discount! If the total amount of your purchases from the seller vendomenxxx more than:
If you want to know your discount rate, please provide your email:

Engage in the largest military conflict in human history: With Battlefield V, the series returns to its roots - WWII - portraying it in a whole new light.

Engage in massive, realistic online battles with your squad in modes such as Grand Operations, which will amaze you with the scale of what is happening, or follow the fate of individuals against the backdrop of global confrontation in the single-player War Stories game.

Fight in unexpected, majestic locations around the world and enjoy the most fun Battlefield ever.

You have never seen such a Second World War: become a witness and participant in unexpected and at the same time key moments of the war. Battlefield goes back to basics.
Multiplayer online battles for 64 players in the chaos of a global war: Lead your squad in intense multiplayer battles and try new game modes such as large-scale "Big Operations". Test your strength in Conquest and other classic modes, fighting in a squad of friends.
Most addictive Battlefield: Maneuver the battlefield with new fighter moves, fortifications and mobile means of destruction.
Explore previously unknown stories: follow the fate of individuals against the backdrop of global confrontation in the "War Stories" single-player game. Ski down the slopes of the Norwegian mountains as you fight for control of nuclear supply routes, fight shoulder to shoulder with French colonial forces or wreak havoc behind enemy lines with a squad of daredevils across North Africa.
Tides of War: Free updates that take you on a long journey that takes you to many key WW2 sites, where new battlegrounds and gear await.

Key activation:
1. Download and install the Origin software (http://www.origin.com/download).
2. Launch Origin.
3. Select the interface language and the location where the game will be installed.
4. Go to the "Origin-Activate Product Code" section.
5. Enter the key. After that, the game will appear in the game library, where you can download and play it.

Total War: WARHAMMER 2 The Shadow and The Blade (DLC)