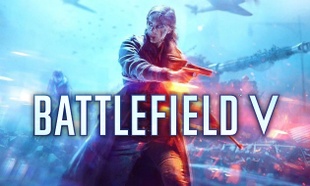 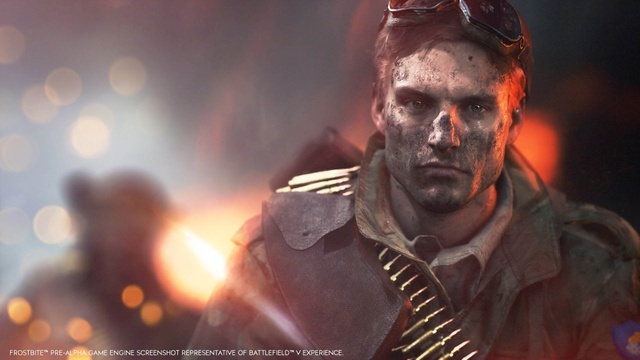 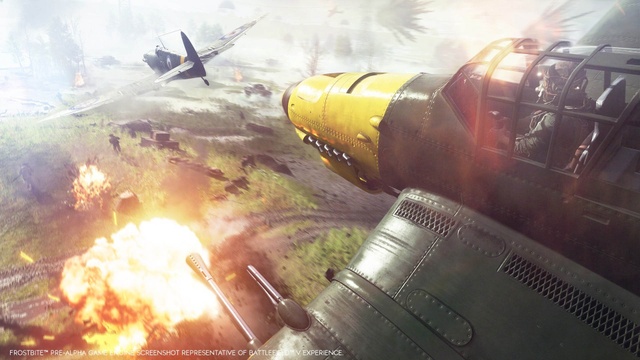 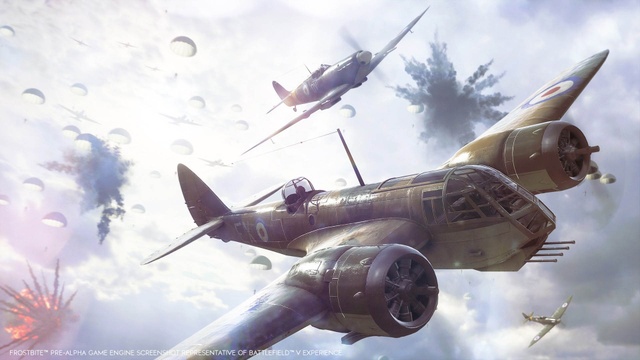 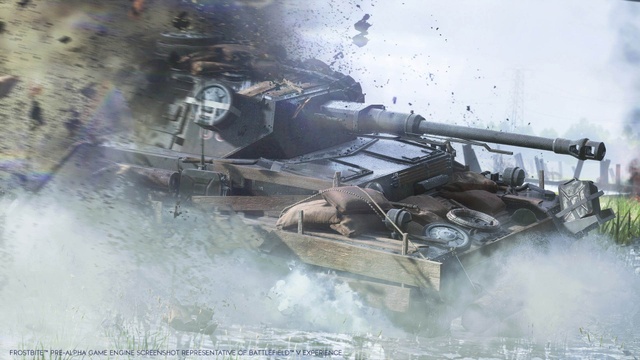 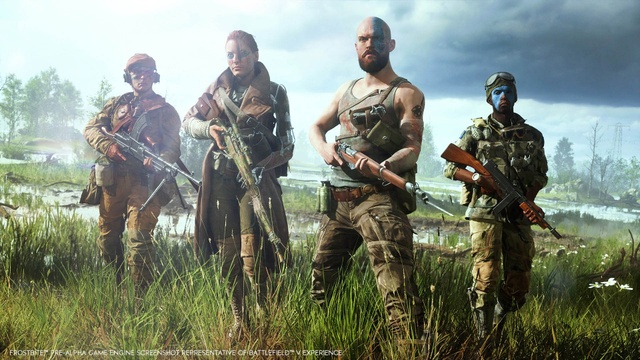 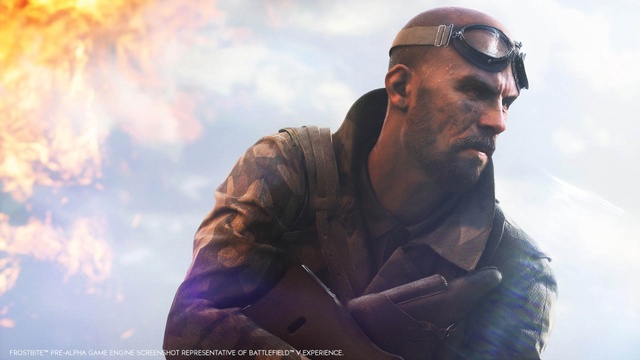 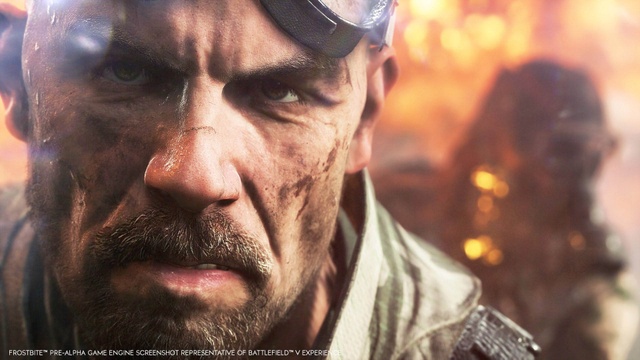 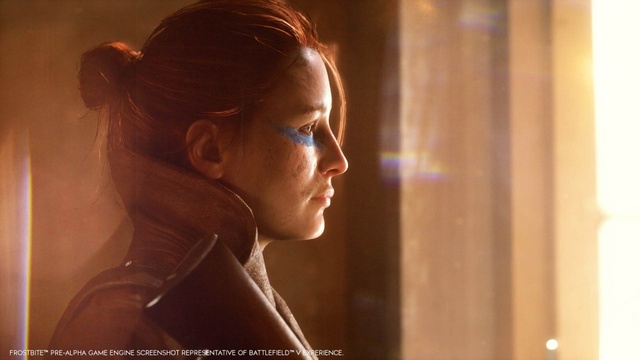 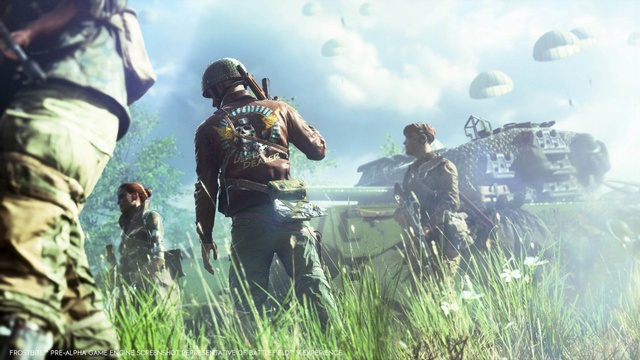 Uploaded: 12.02.2021
Content: text 215 symbols
Loyalty discount! If the total amount of your purchases from the seller Buy-n-Play more than:
If you want to know your discount rate, please provide your email:

Immediately after payment you receive a license key to activate the game Battlefield V in Origin!
You will receive the key in your account http://www.oplata.info.
Also the link to the page with the key will be sent to your email specified at the time of purchase.

The Battlefield series returns to its roots, depicting World War II in a completely new light. Participate in large-scale online bouts, fighting with your squad in modes such as Big Operations, which will amaze you with the scale of what is happening, and Joint Battles for passing with friends, or follow the fate of individual people against the backdrop of a global confrontation in stories "single player game. Fight in amazing, majestic places around the world, enjoying the most exciting Battlefield in history.

• You have never seen such a World War II: become a witness and participant in key moments of the war. Battlefield is back to basics.

• Network battles for 64 players in the chaos of global war: Lead your troops in intense multiplayer battles and try out new game modes, such as large-scale Big Operations. Try your hand at "Capture" and other classic modes, or team up with friends to complete the "Joint Fights."

• The most exciting Battlefield: maneuver on the battlefield, using new movements of fighters, fortifications and mobile means of destruction.

• Meet the previously unknown plots: watch the fate of individuals against the backdrop of a global confrontation in the “Military Stories” single-player game. Ski down the slopes of the Norwegian mountains, fighting for control over the ways to supply nuclear weapons. Fight shoulder to shoulder with the fighters of the French colonial troops. Sow chaos in the enemy rear along with a detachment of daredevils in North Africa.

• "The course of the war": go along with your troops on a long journey with a constant influx of new materials, during which you will visit many key areas of the Second World War, where new battlegrounds and equipment await you.