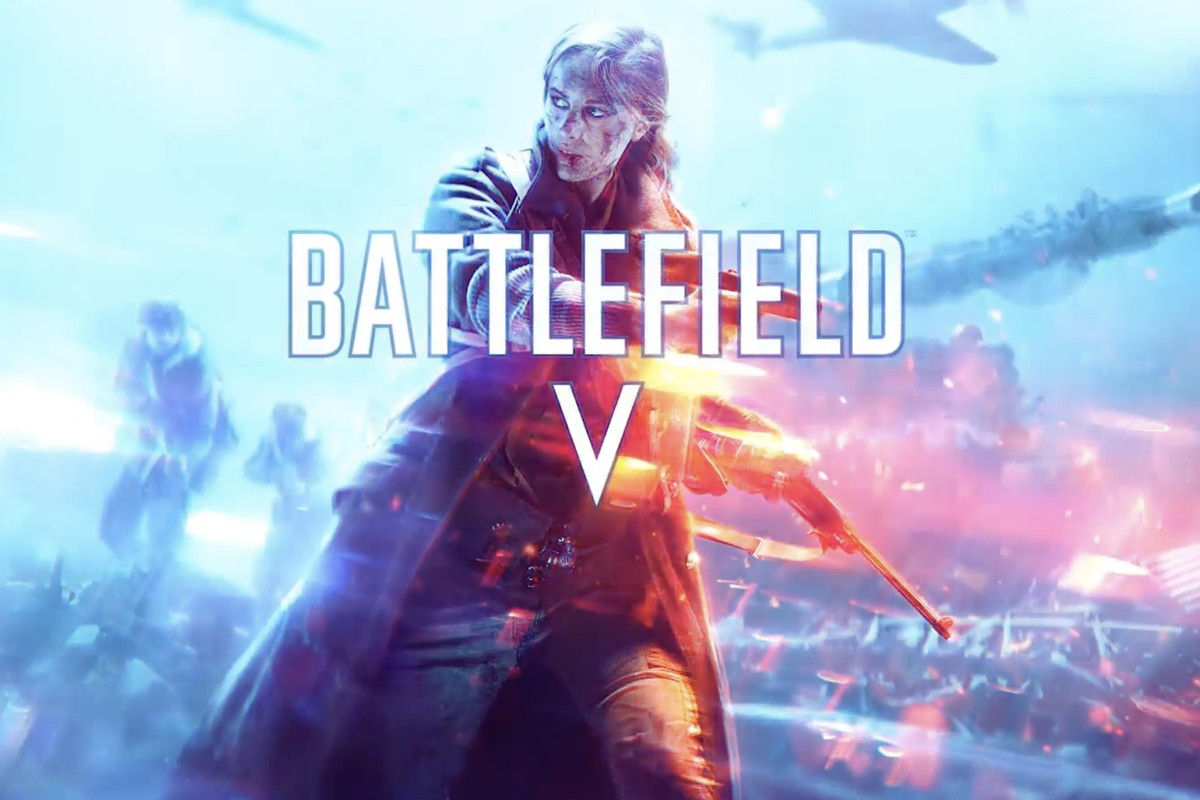 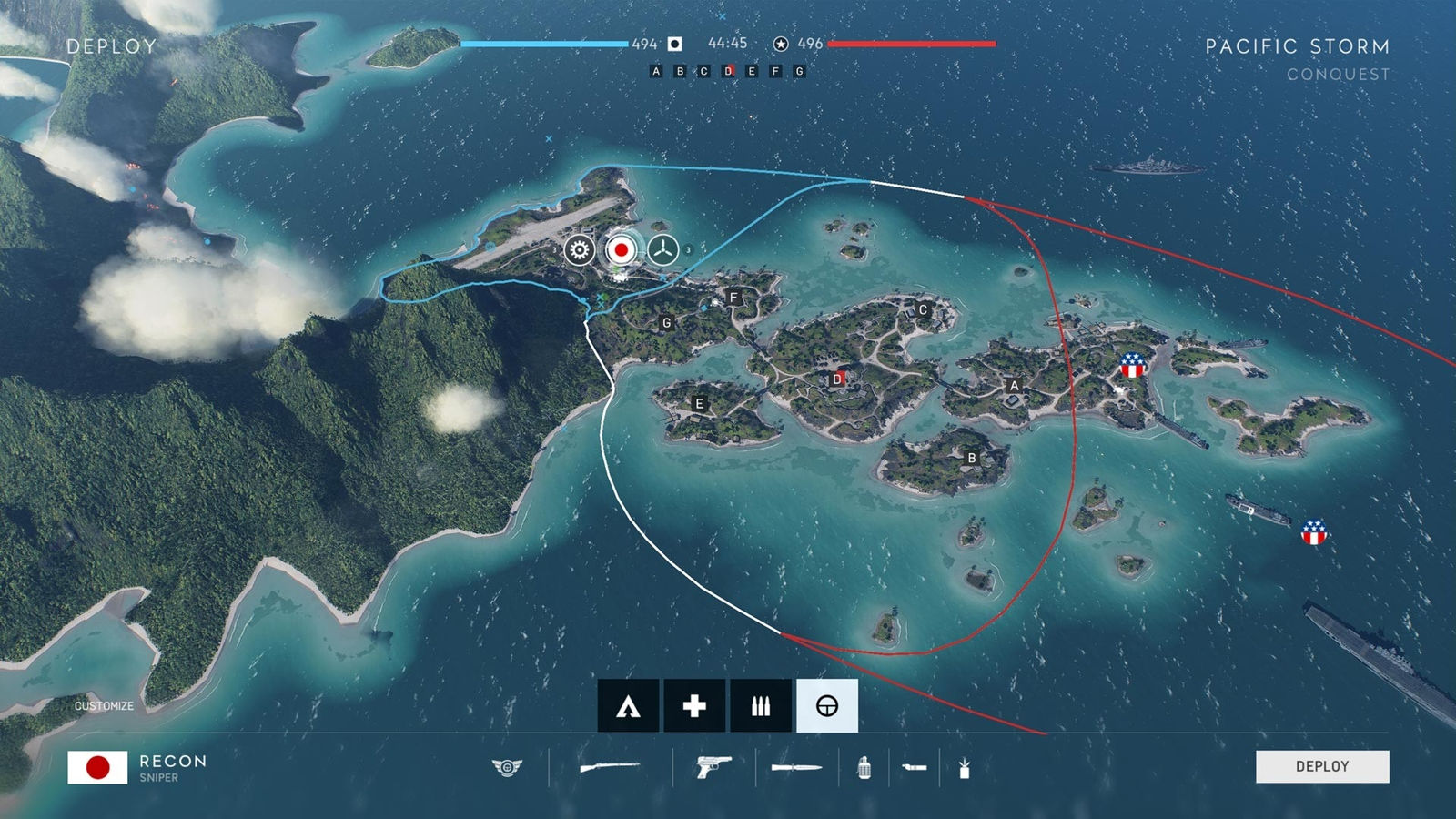 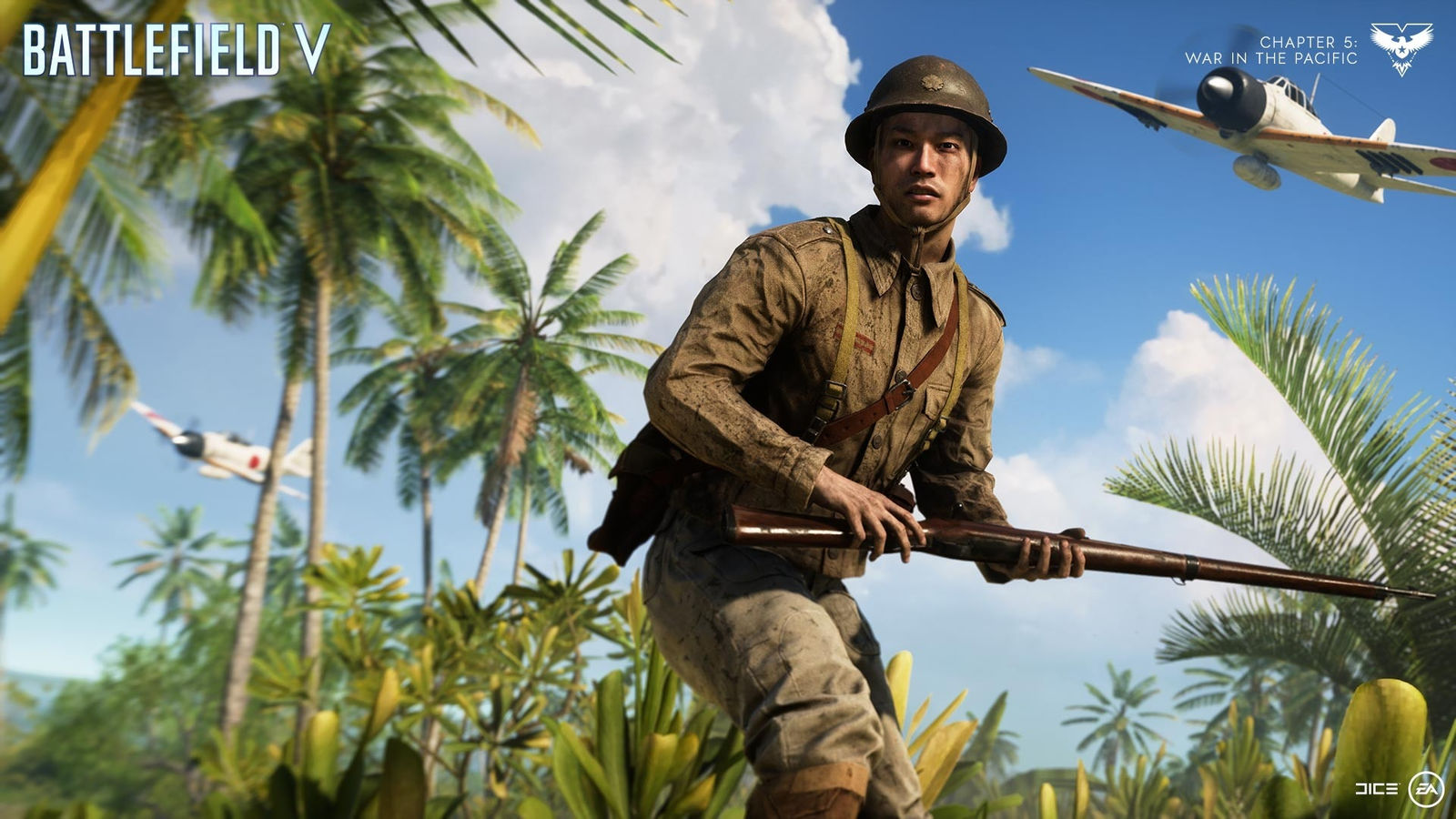 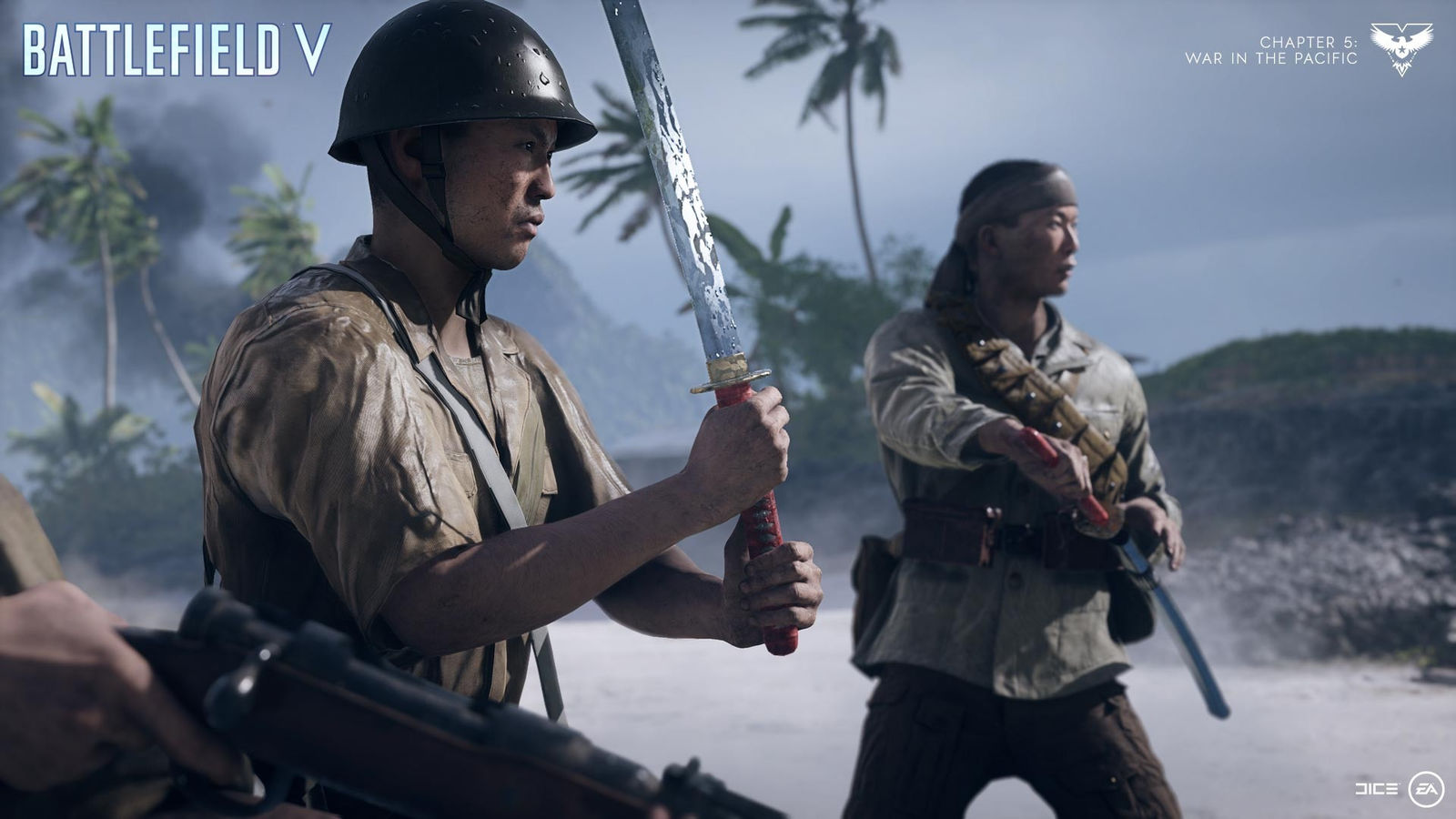 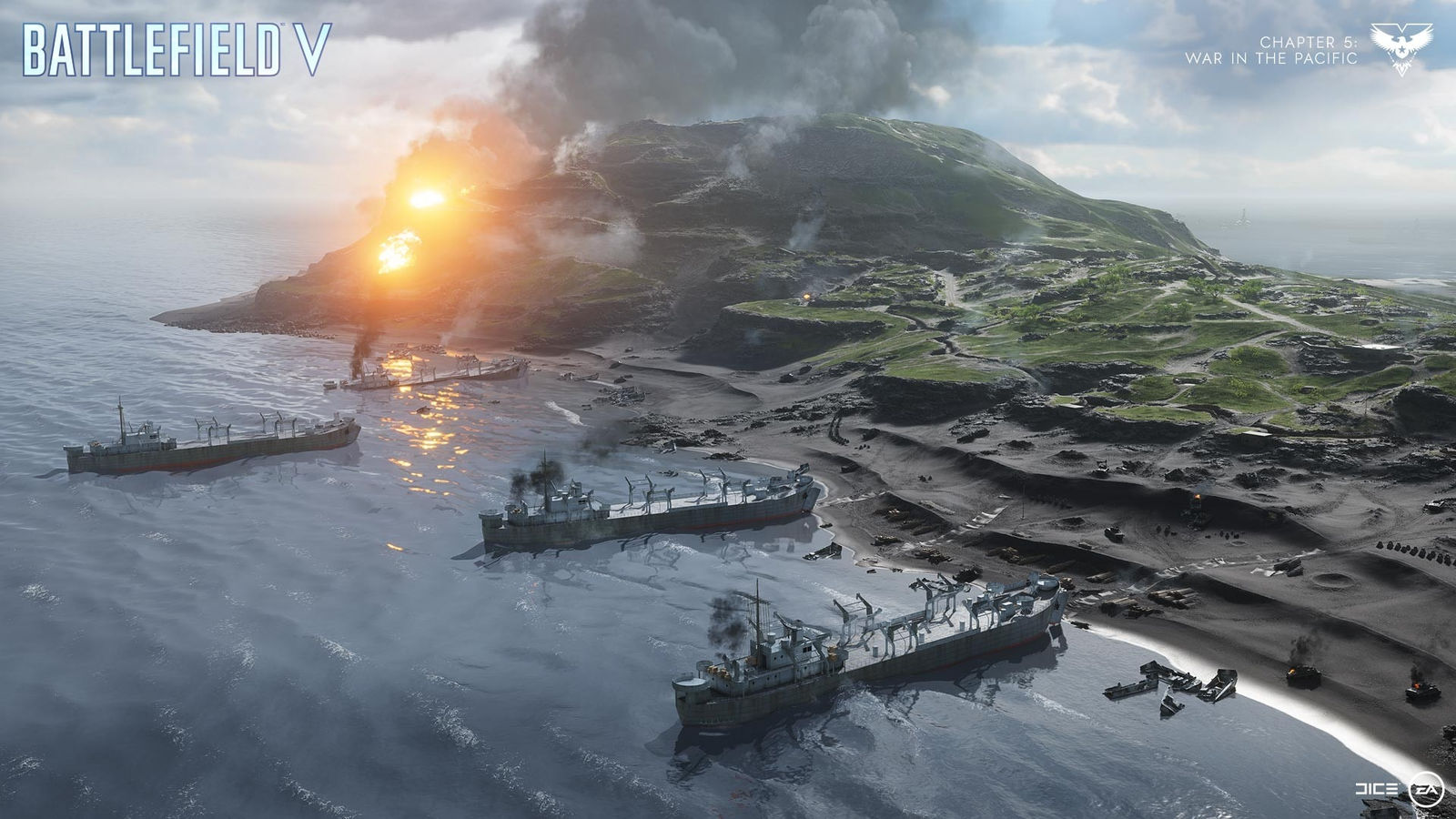 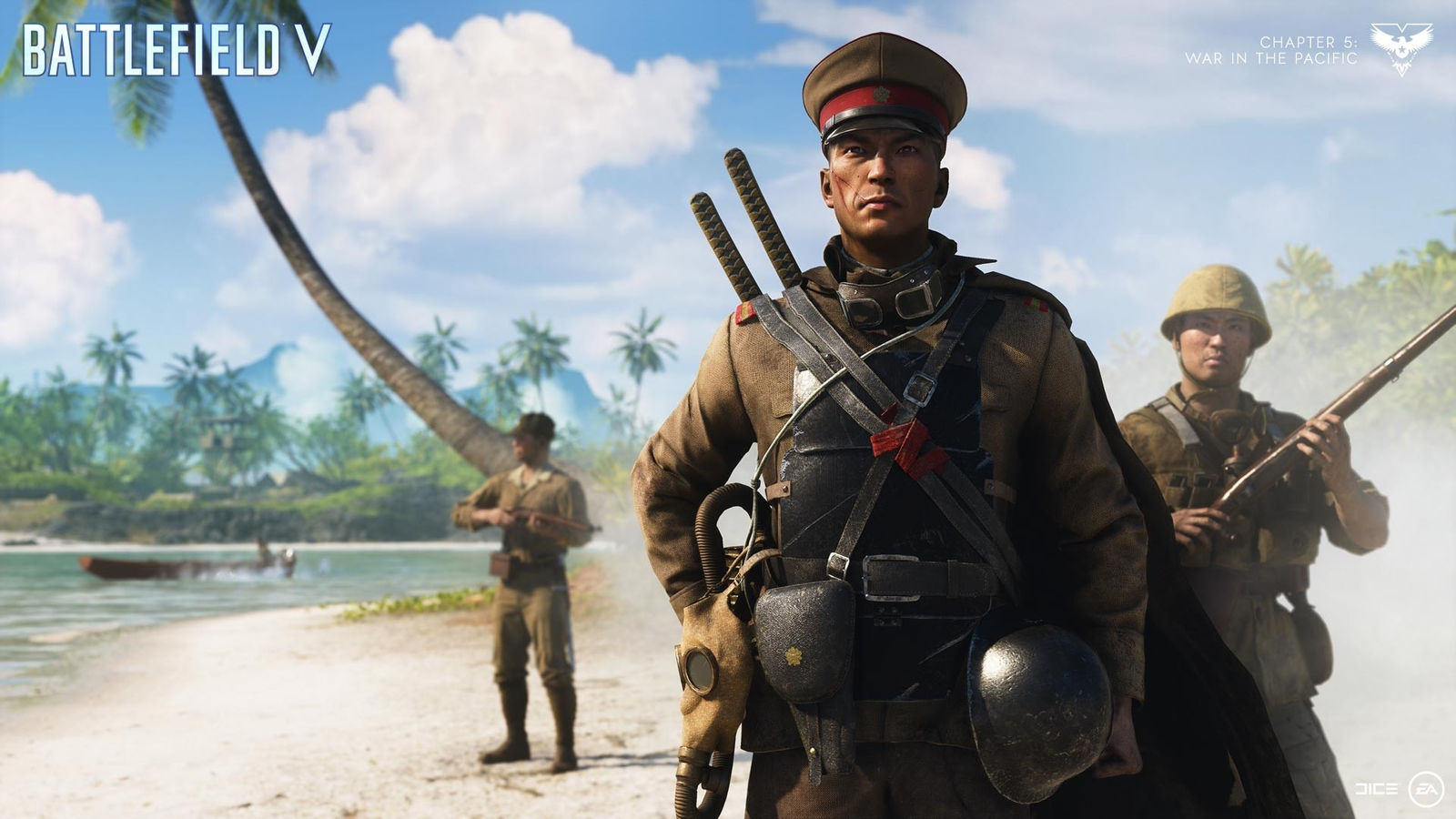 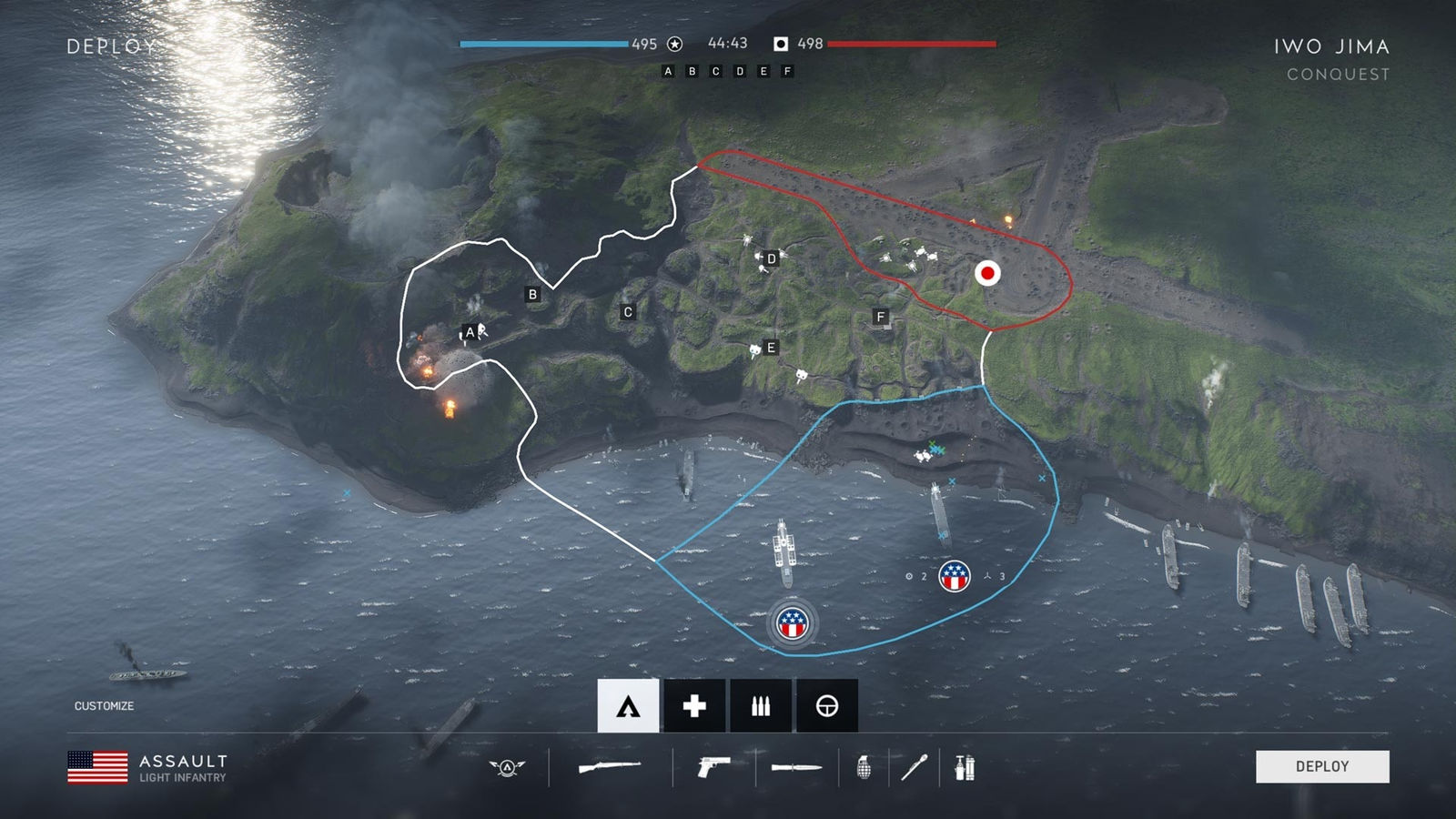 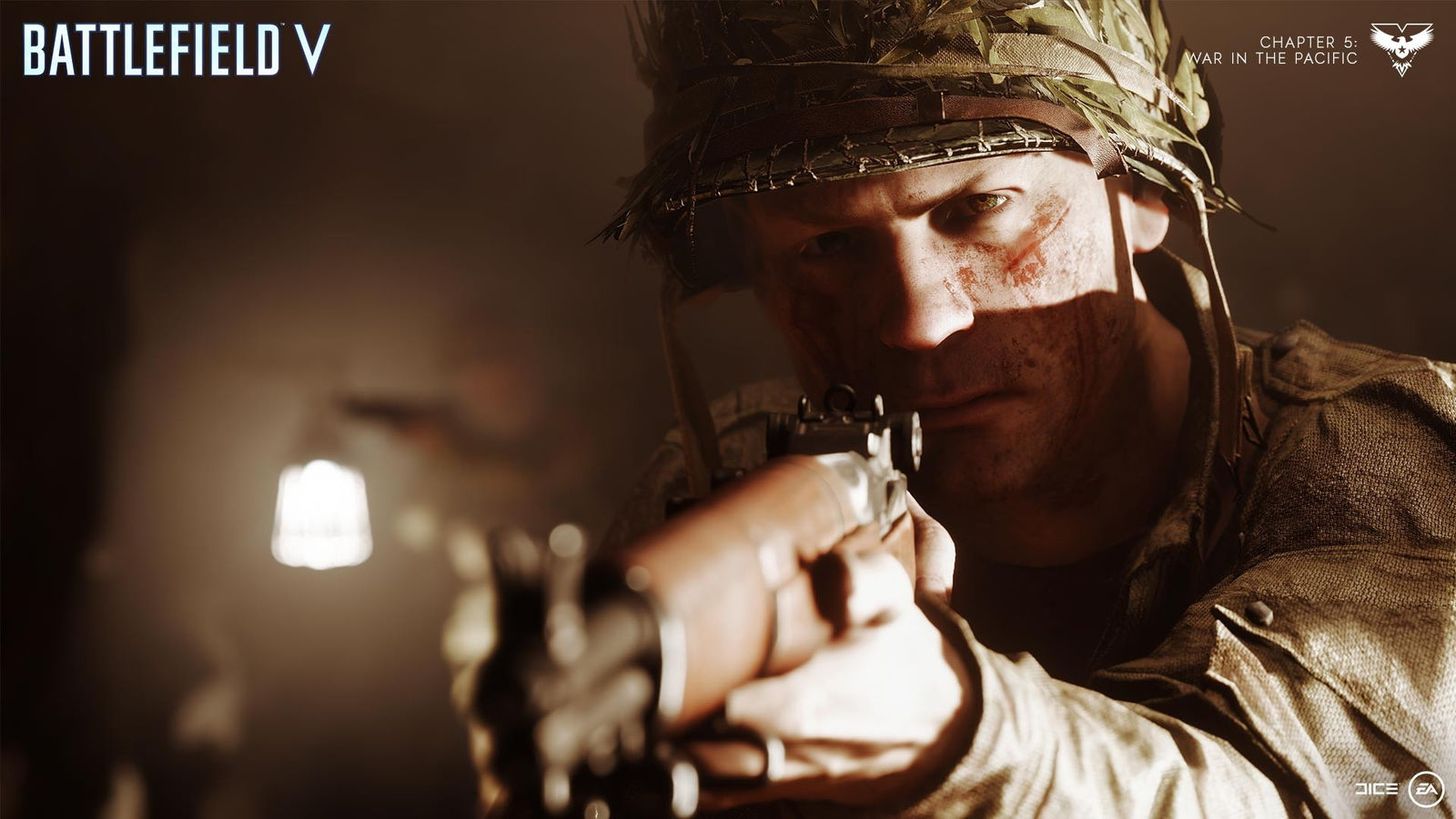 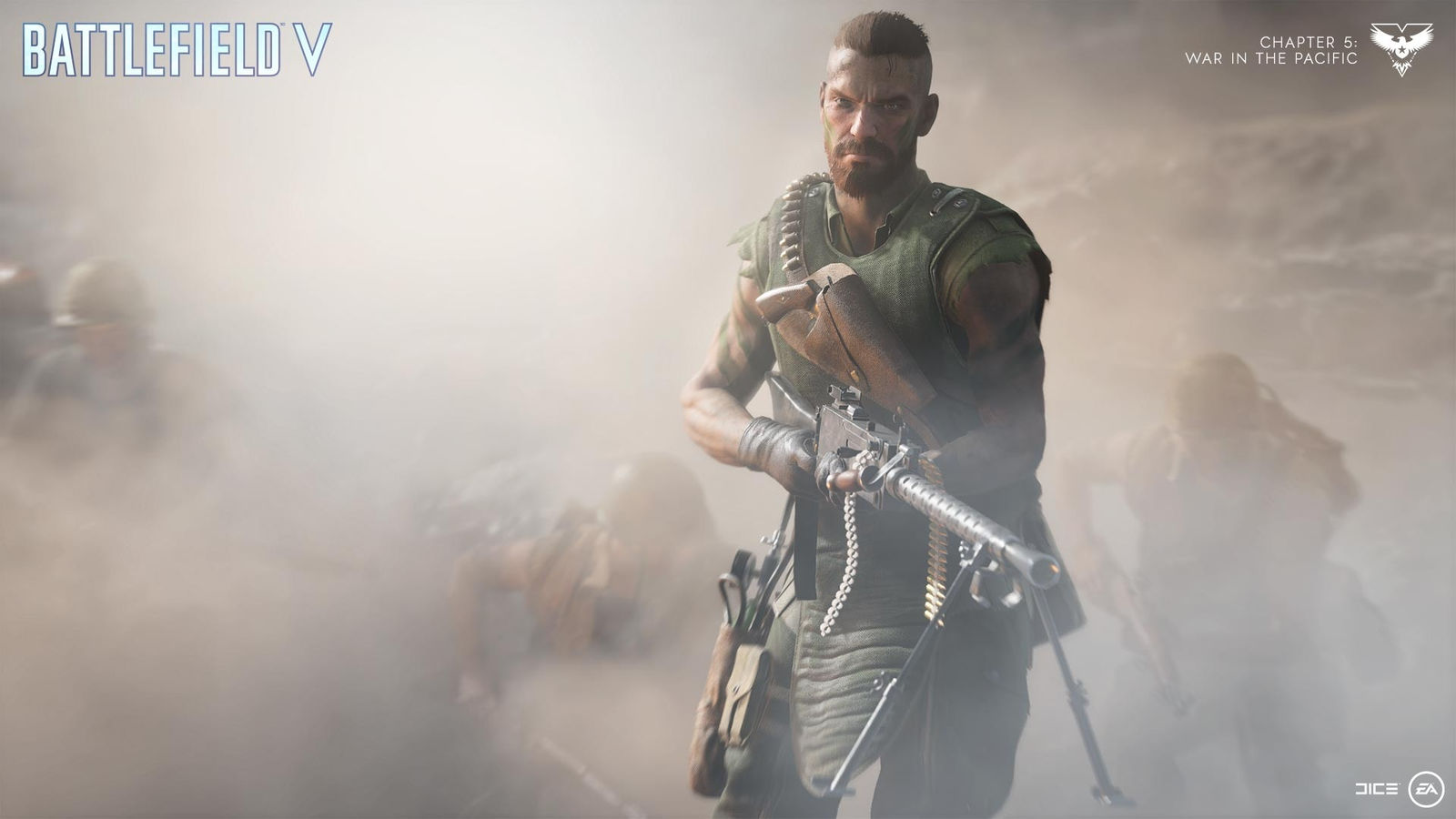 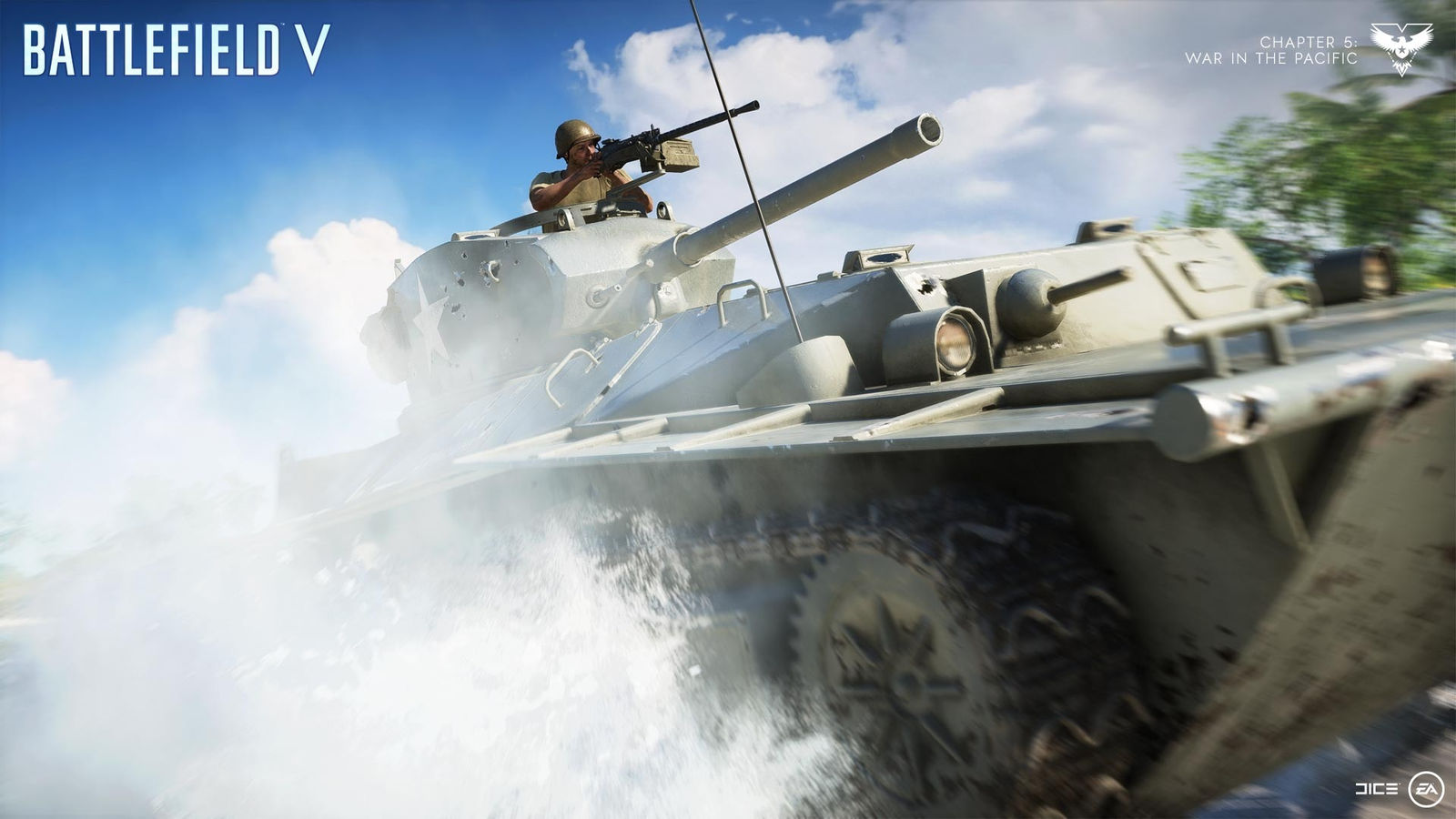 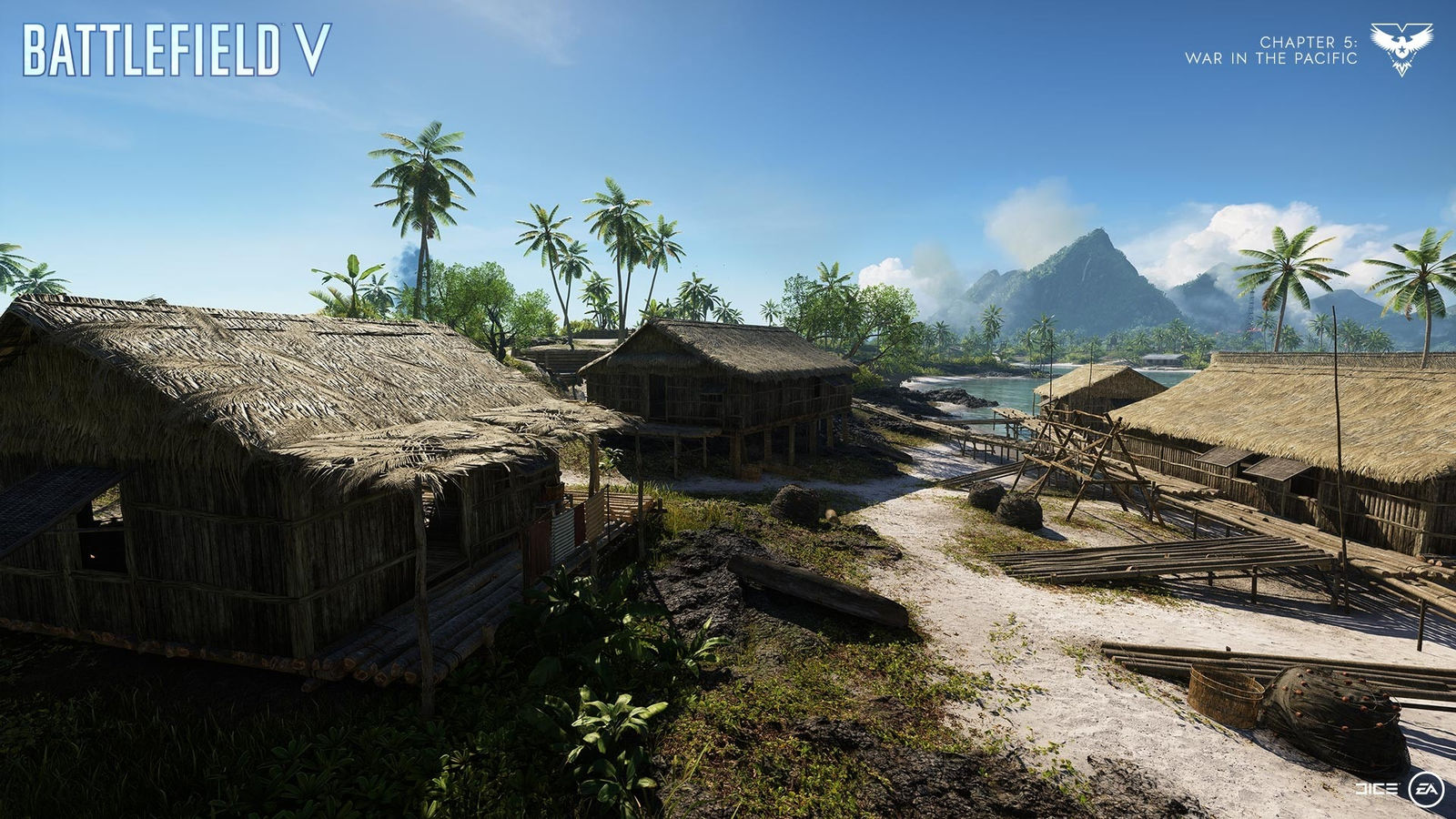 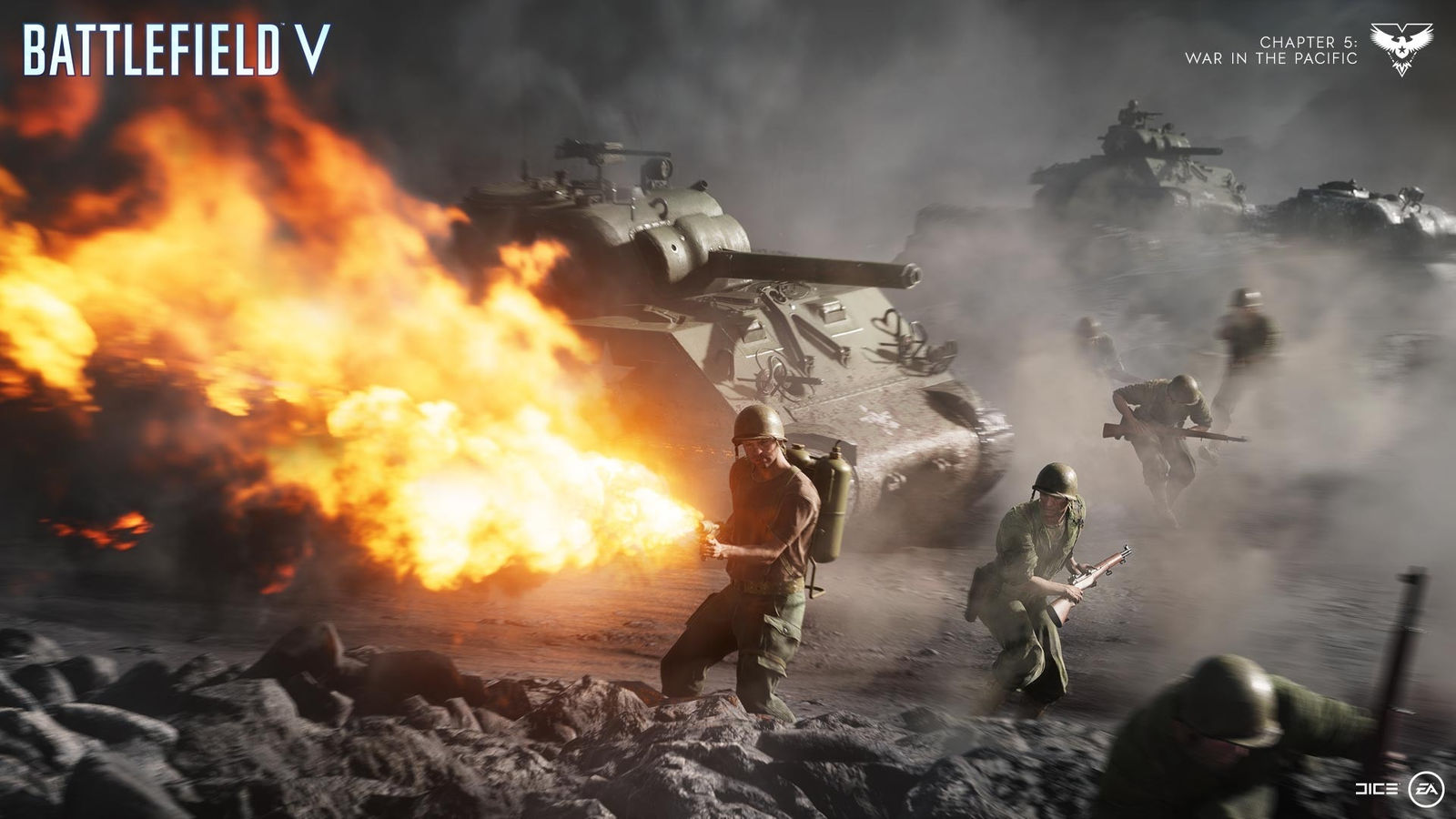 The Battlefield series goes back to its roots in a never-before-seen portrayal of World War 2.
Take on physical, all-out multiplayer with your squad in modes like the vast Grand Operations and the cooperative Combined Arms, or witness human drama set against global combat in the single player War Stories.
As you fight in epic, unexpected locations across the globe, enjoy the richest and most immersive Battlefield yet.
Now also includes Firestorm – Battle Royale, reimagined for Battlefield.