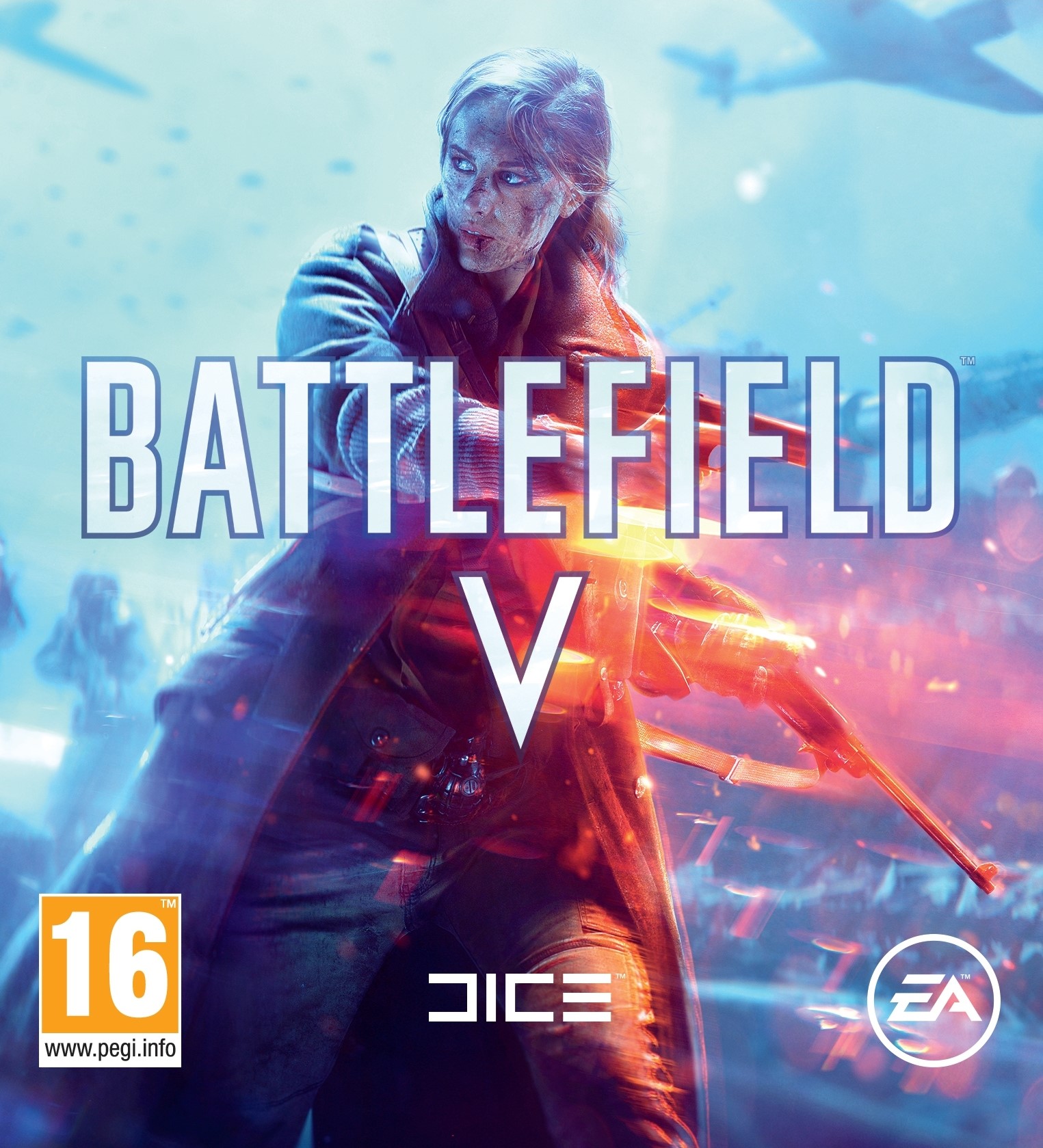 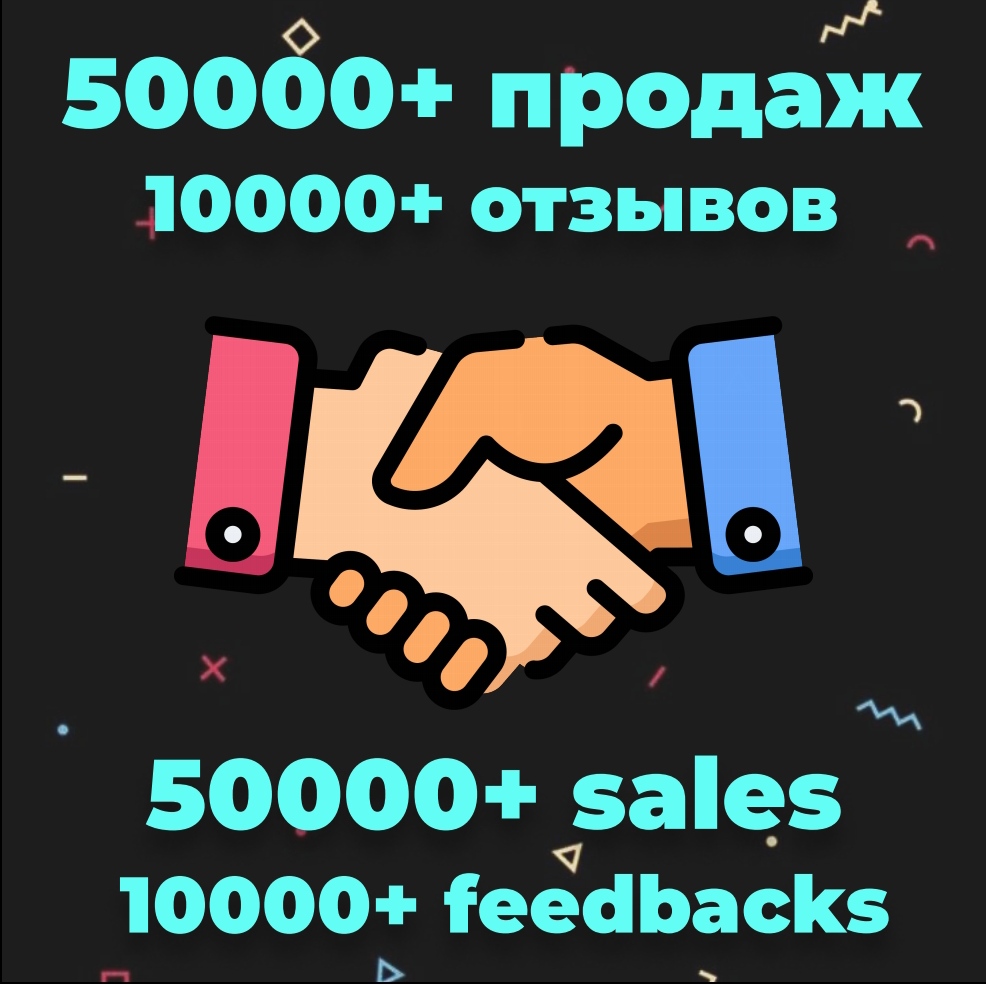 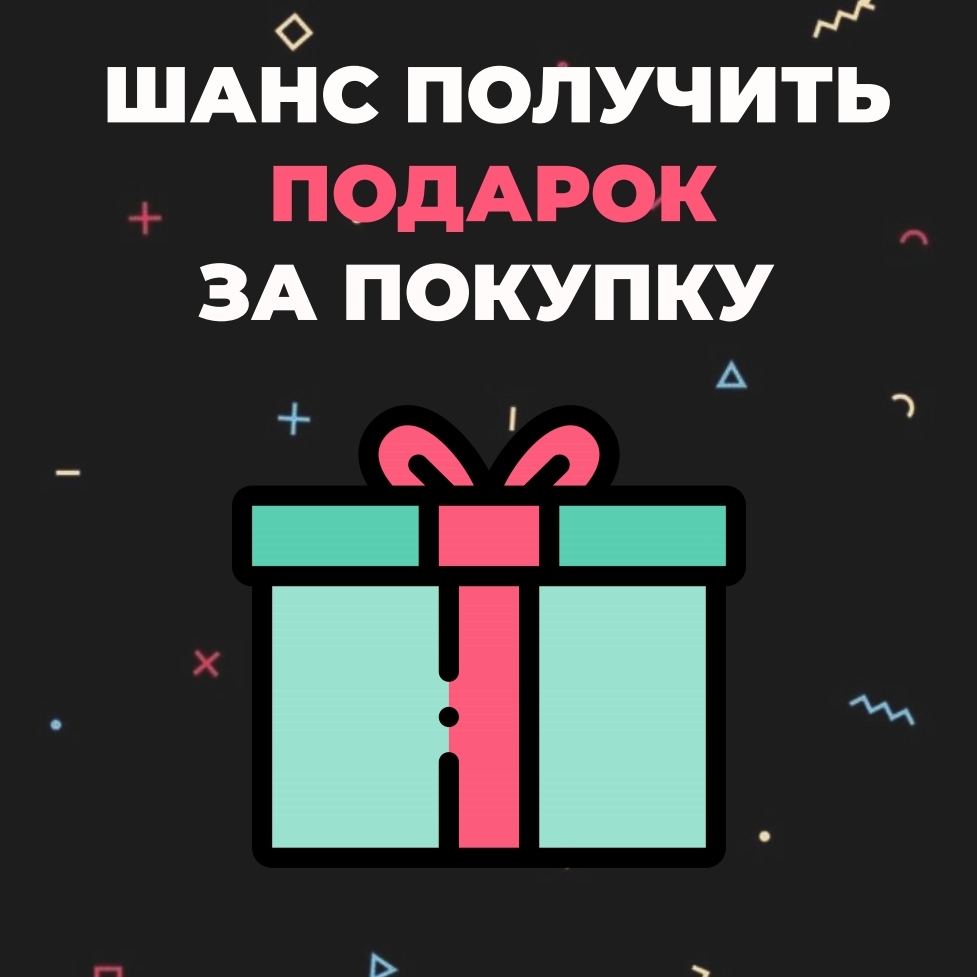 Activation: Origin
Region: Region Free
Localization: Russian, EnglishBattlefield 5 is a first-person shooter video game that is developed by EA DICE and published by Electronic Arts. This is the sixth main installment for the Battlefield series and is actually the fifteenth overall.

The game is set in World War 2 and is in a never-before-seen portrayal of it. Get to enjoy the multiplayer, co-operative and single-player modes that the game has to offer. This is like no Battlefield game that you have played before.

Battlefield 5’s multiplayer has some returning modes like Conquest, Team Deathmatch, and Domination! A new mode has also been added called the Grand Operations where players would have to go through four different phases of a fight.

The brand new co-op mode, on the other hand, is called Combined Arms where you and three of your friends can go through multi-objective battles. The Single Player mode is called War Stories and it is similar to Battlefield 1’s war stories.

Activation:
1. Register at EA, if you are still not registered (https://www.ea.com/profile/register).
2. Download and install the Origin (Http://www.origin.com/download).
3. Start Origin.
4. Select an interface language, and the place where the game is installed.
5. Go to "Origin - configure and manage".
6. Select "Activate product code".
7. Enter key received after payment.
8. After the activation of the game will be a bookmark to your profile and a list of activated games.