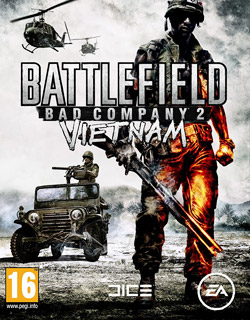 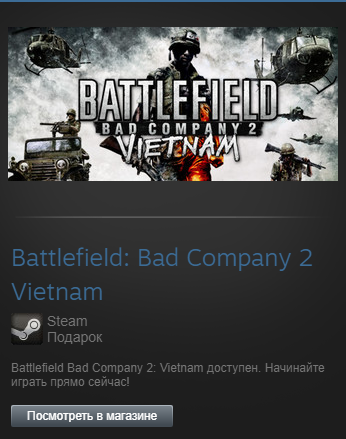 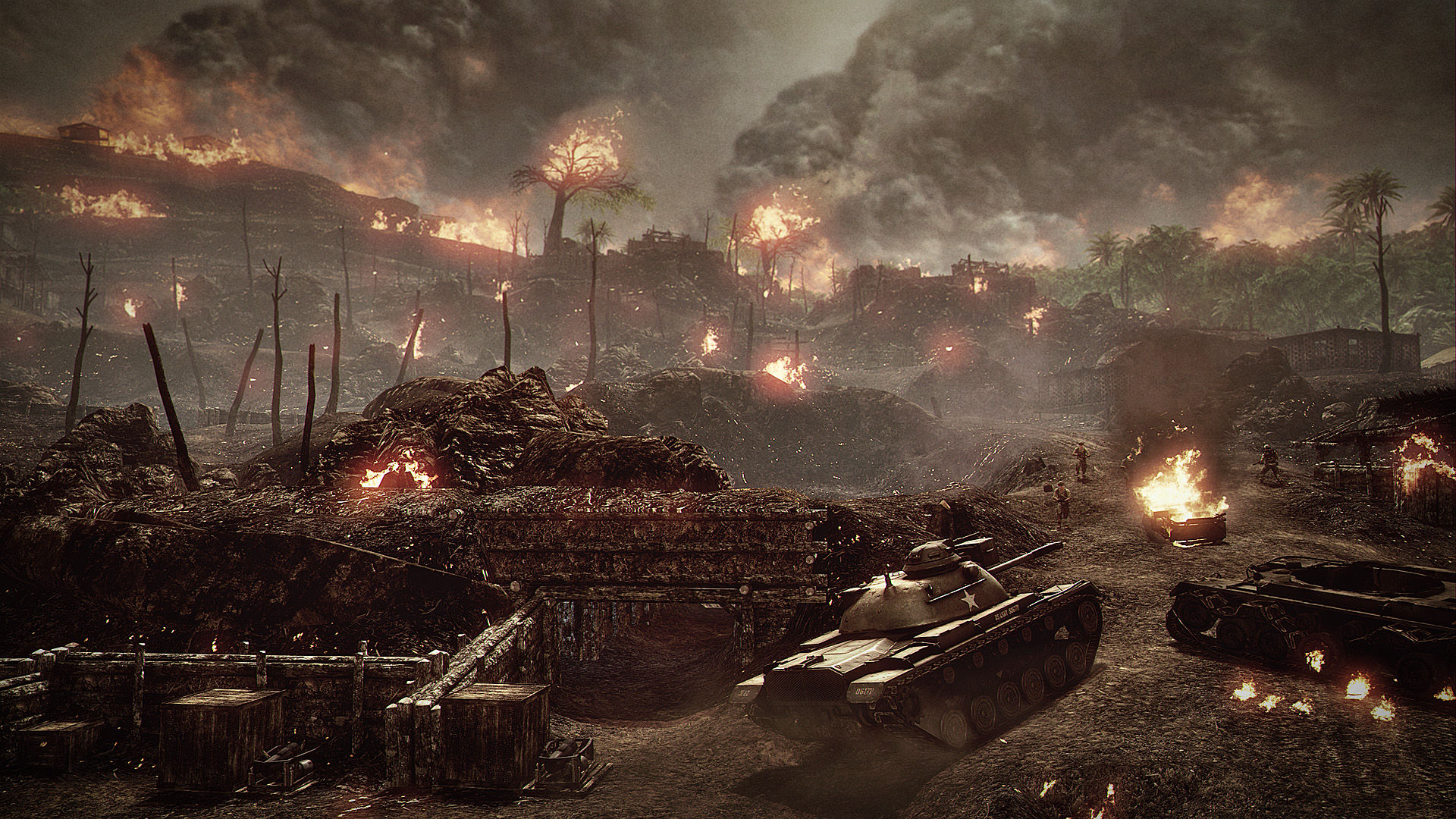 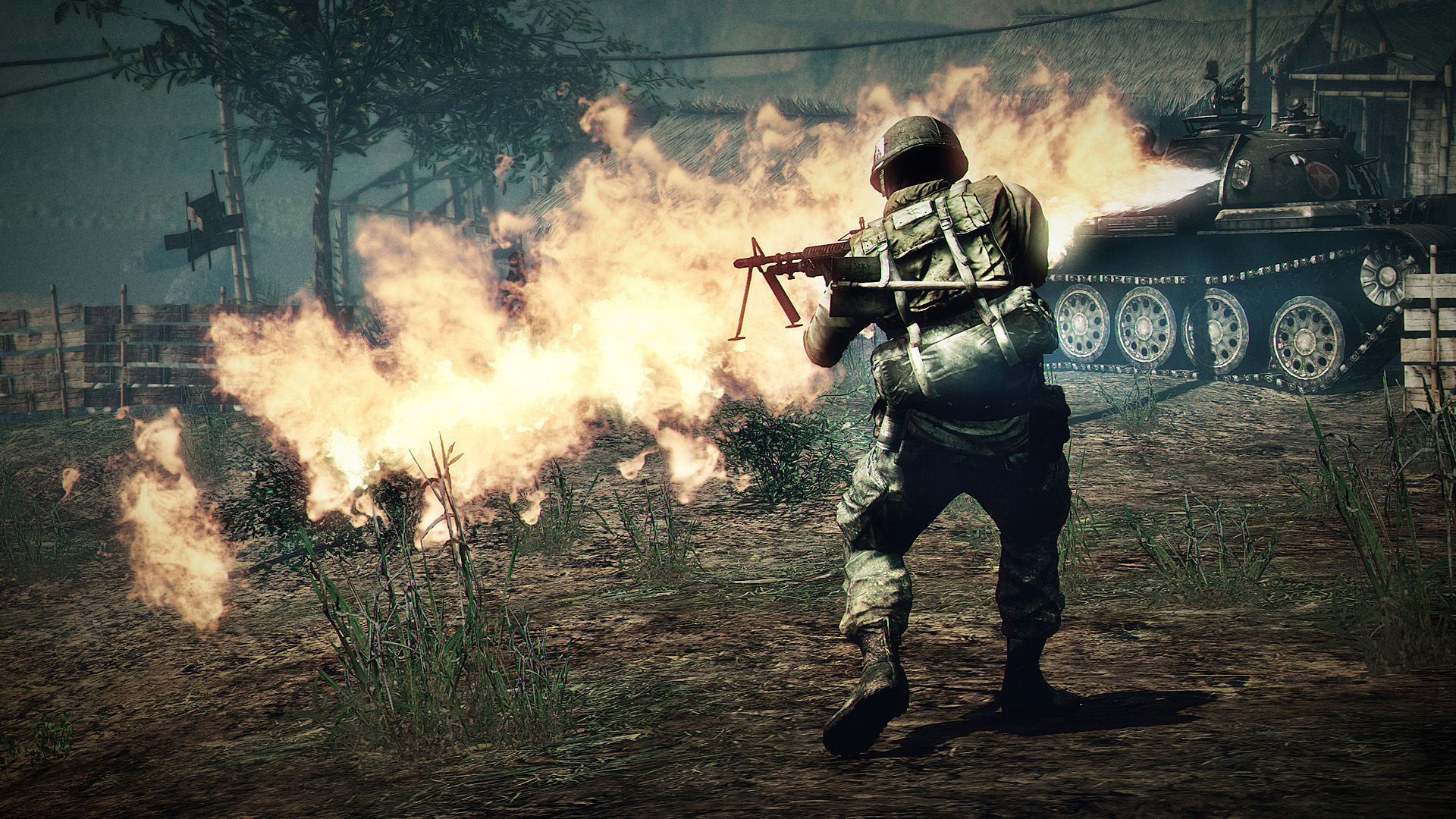 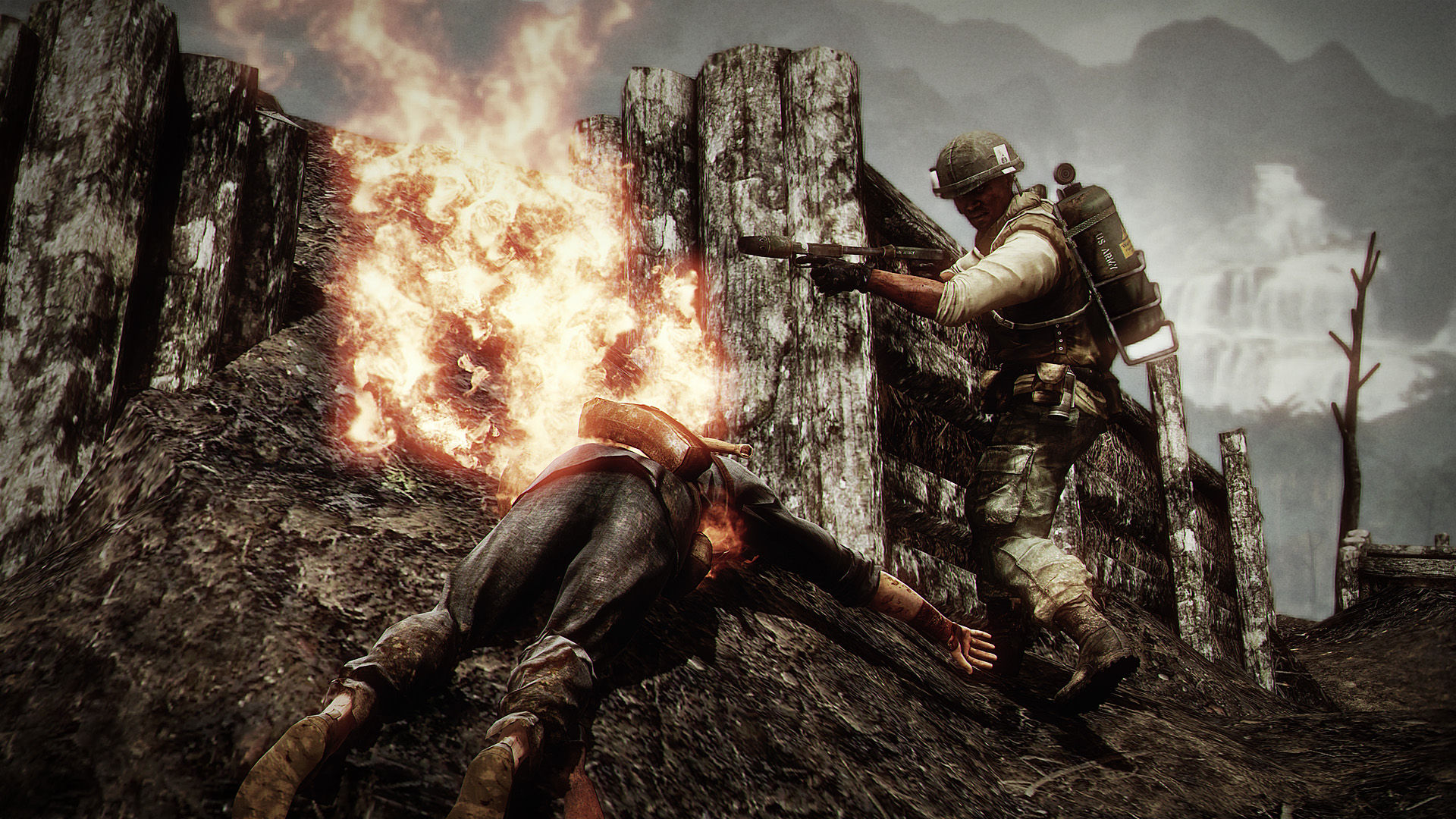 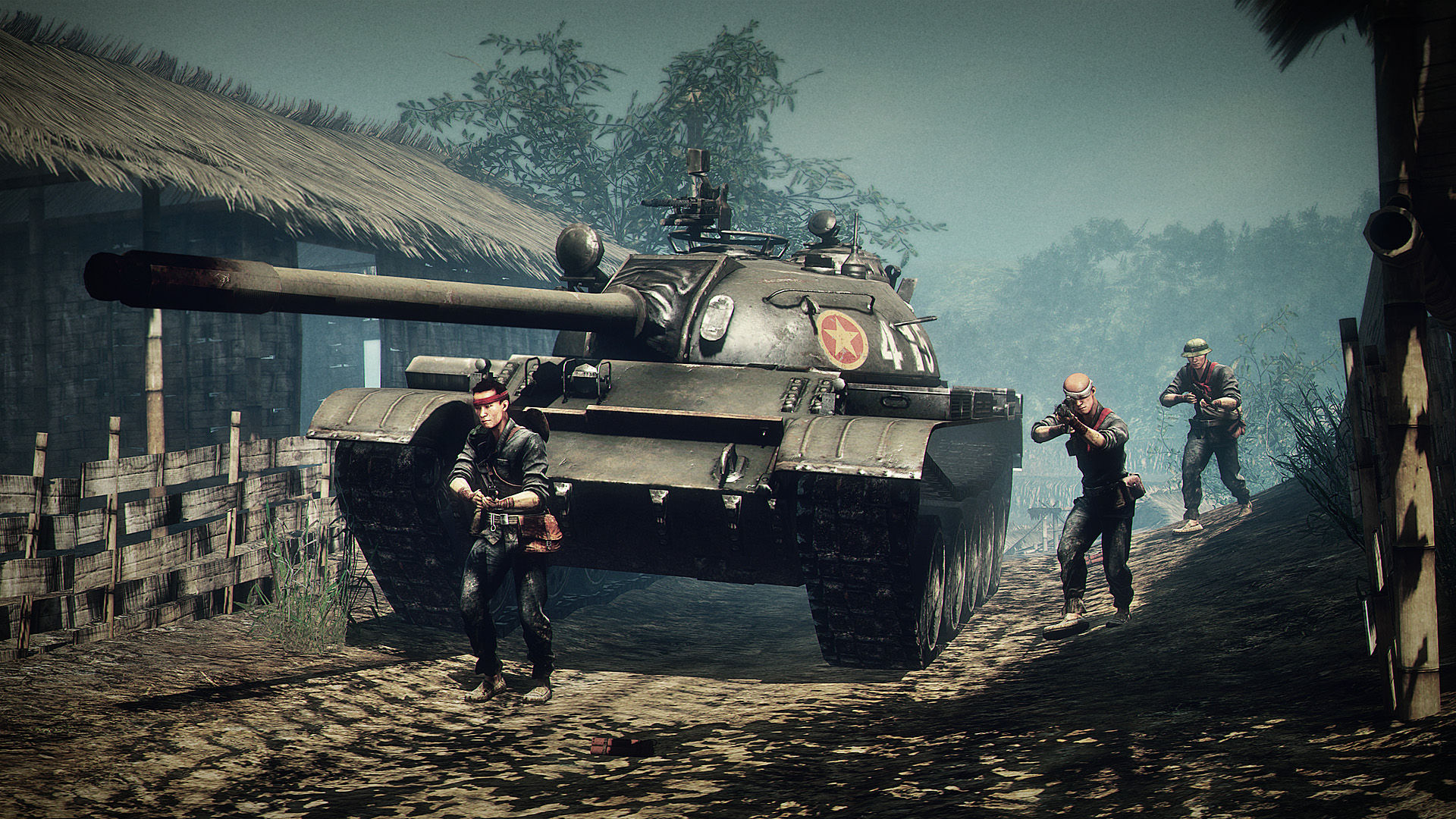 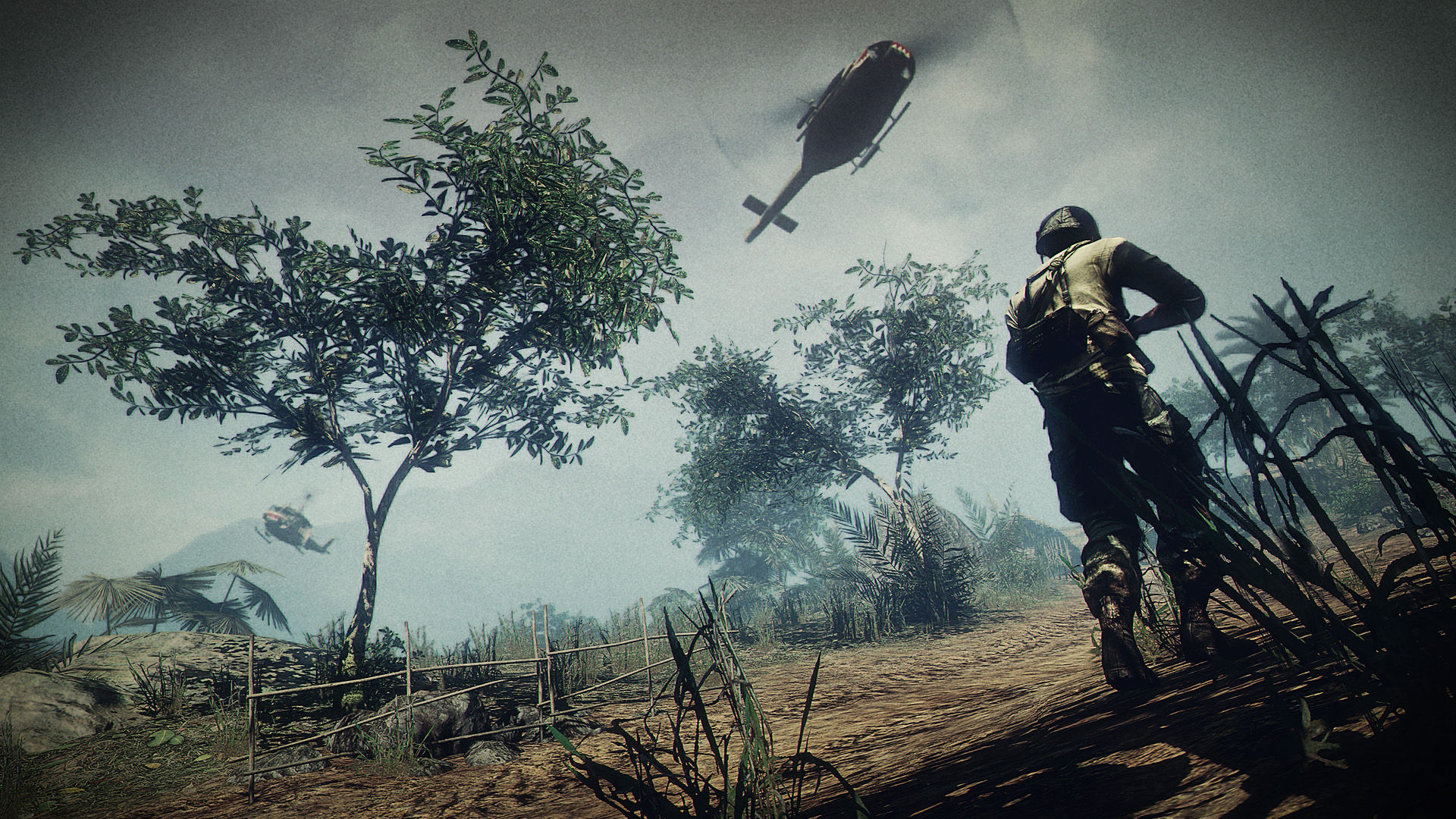 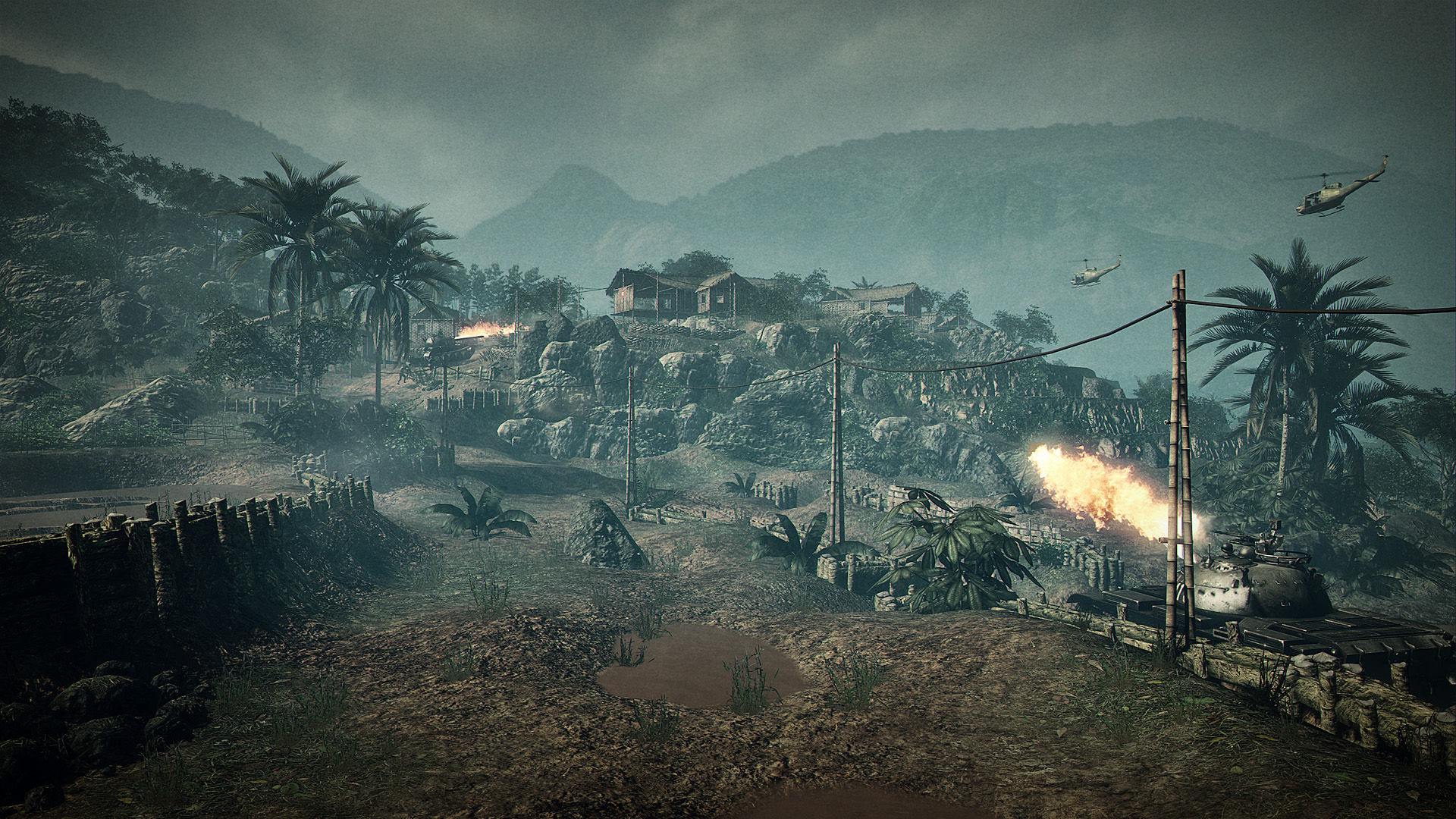 Uploaded: 16.07.2018
Content: text 73 symbols
Loyalty discount! If the total amount of your purchases from the seller Defik more than:
If you want to know your discount rate, please provide your email:

Get ready for a whole new war, as DICE´s massively popular online shooter Battlefield: Bad Company™ 2 makes the journey back to the 60´s and the infamous Vietnam war.
At the heart of this expansion lie four distinct, brand-new multiplayer maps based on the Vietnam War. Each map brings a new gameplay experience and fresh visuals, with characteristics such as foxholes, tunnels and dense jungles from where the enemy can launch surprise attacks. Also, 15 classic Vietnam-era weapons and 6 vehicles are available from the moment you go online.
All four multiplayer game modes from Battlefield: Bad Company 2, including the genre-defining Conquest Mode, will be playable in Battlefield: Bad Company 2 Vietnam. The expansion is integrated with the full game persistence, so no matter what theatre of war you participate in, you will continue to level up your soldier as usual.
Key Features
5 Brand New Maps: From the rice fields of the Phu Bai Valley to the napalm scorched earth of Hill 137, five distinct Vietnam-based maps each bring a fresh visual and gameplay experience.
6 Immortalized Vehicles: Skim the treetops in the iconic American helicopter. Drive the sturdy Russian T54 tank and the nimble US PBR "Pibber" patrol boat, plus three more vehicles immortalized in the Vietnam war.
15 Characteristic Weapons: Charge into battle with 15 new weapons modeled on their real life counter-parts, including the rare Navy SEAL XM22 machinegun and the characteristic M79 "Blooper" Grenade Launcher.
Rocking 60´s Soundtrack: Listen to 8 radio channels in-game, featuring 2 hours of time typical tracks, including "Ride of the Valkyries" and "Fortunate Son" by CCR.
True War Dialogue: All-new voiceovers for both American and Vietnamese forces, based on authentic communication from the Vietnam War.