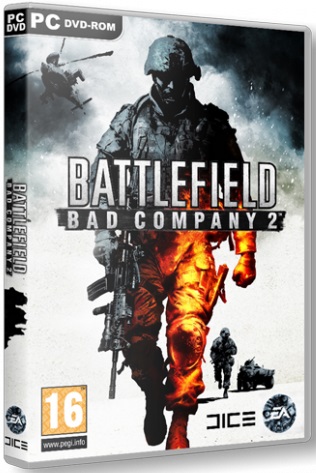 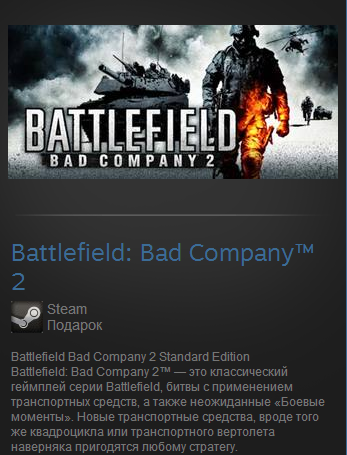 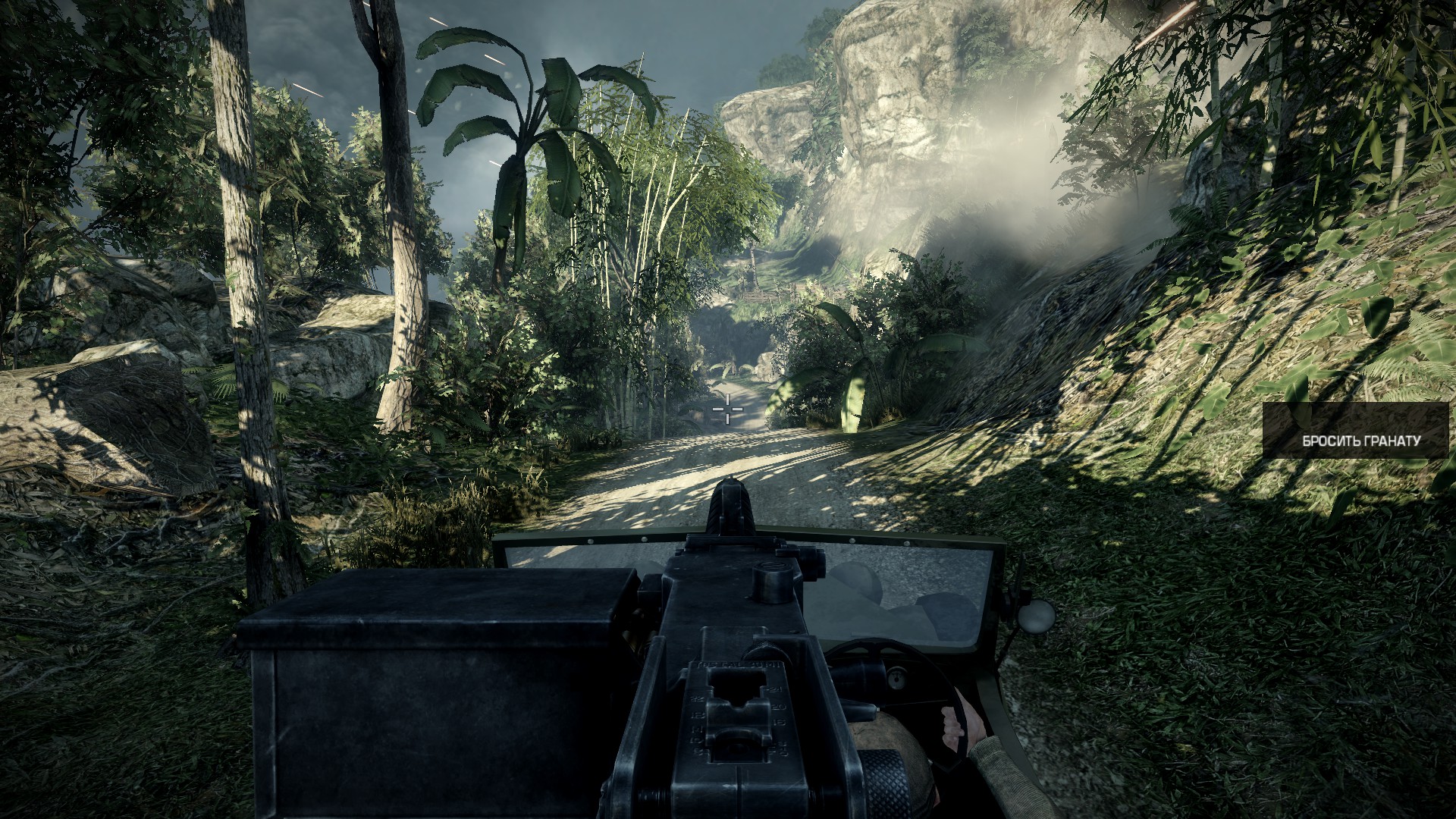 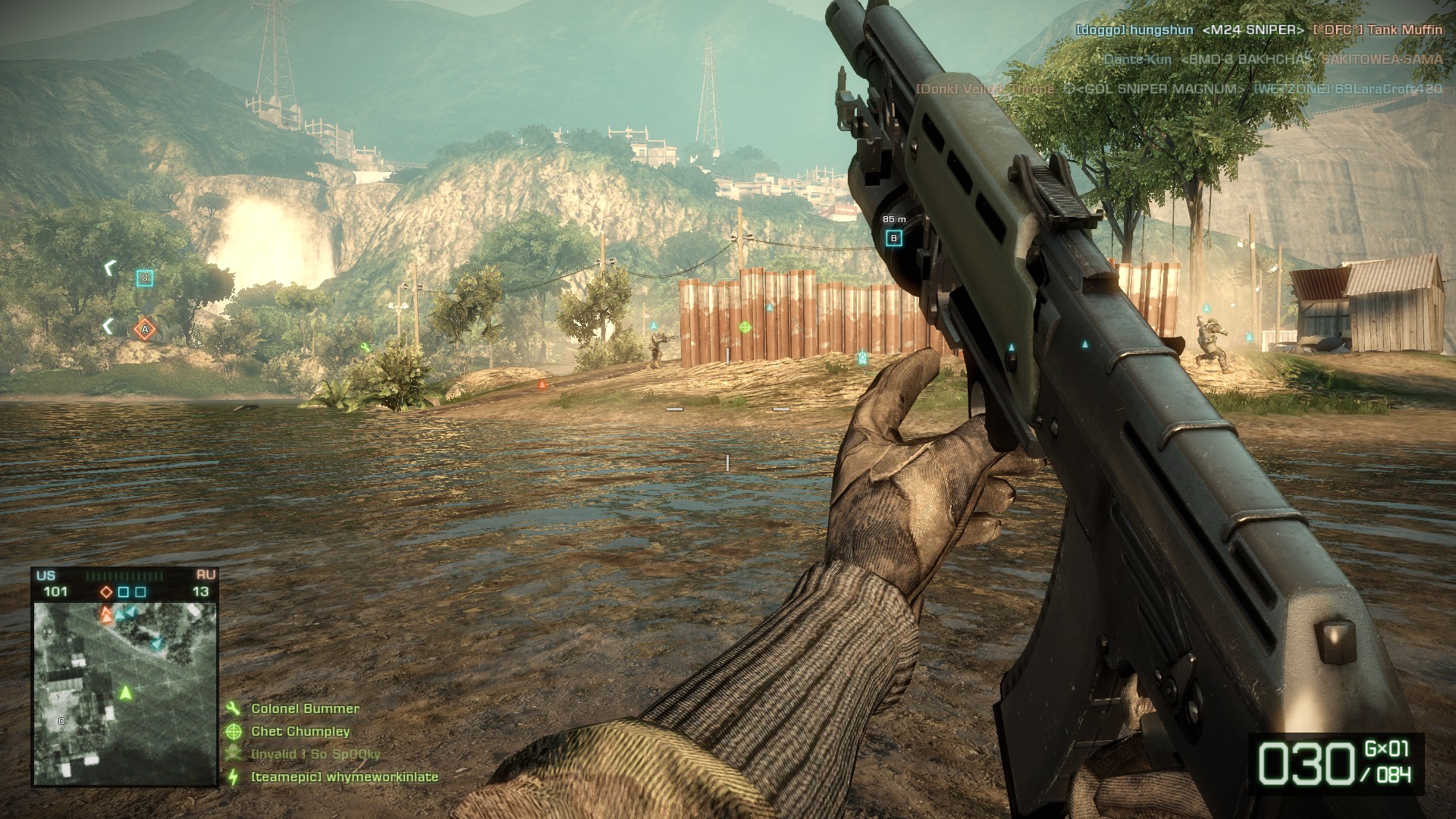 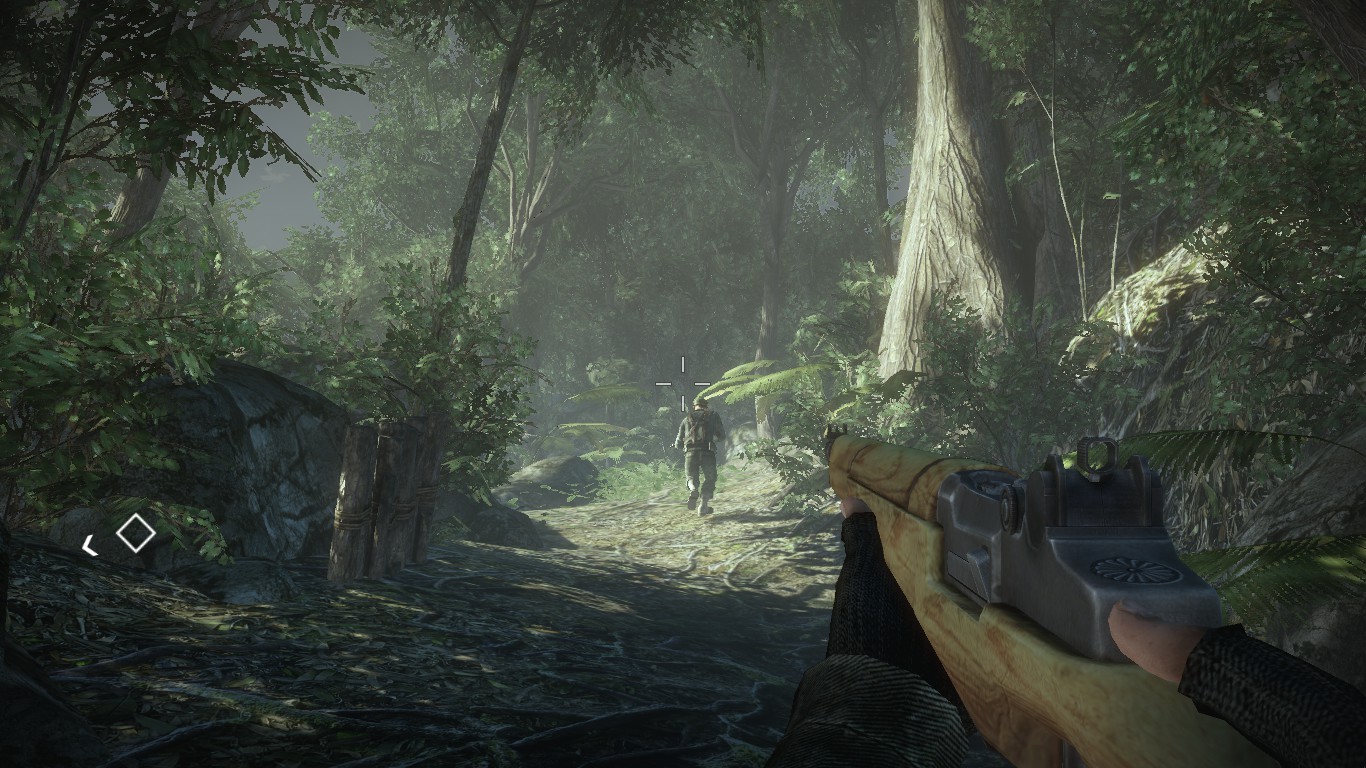 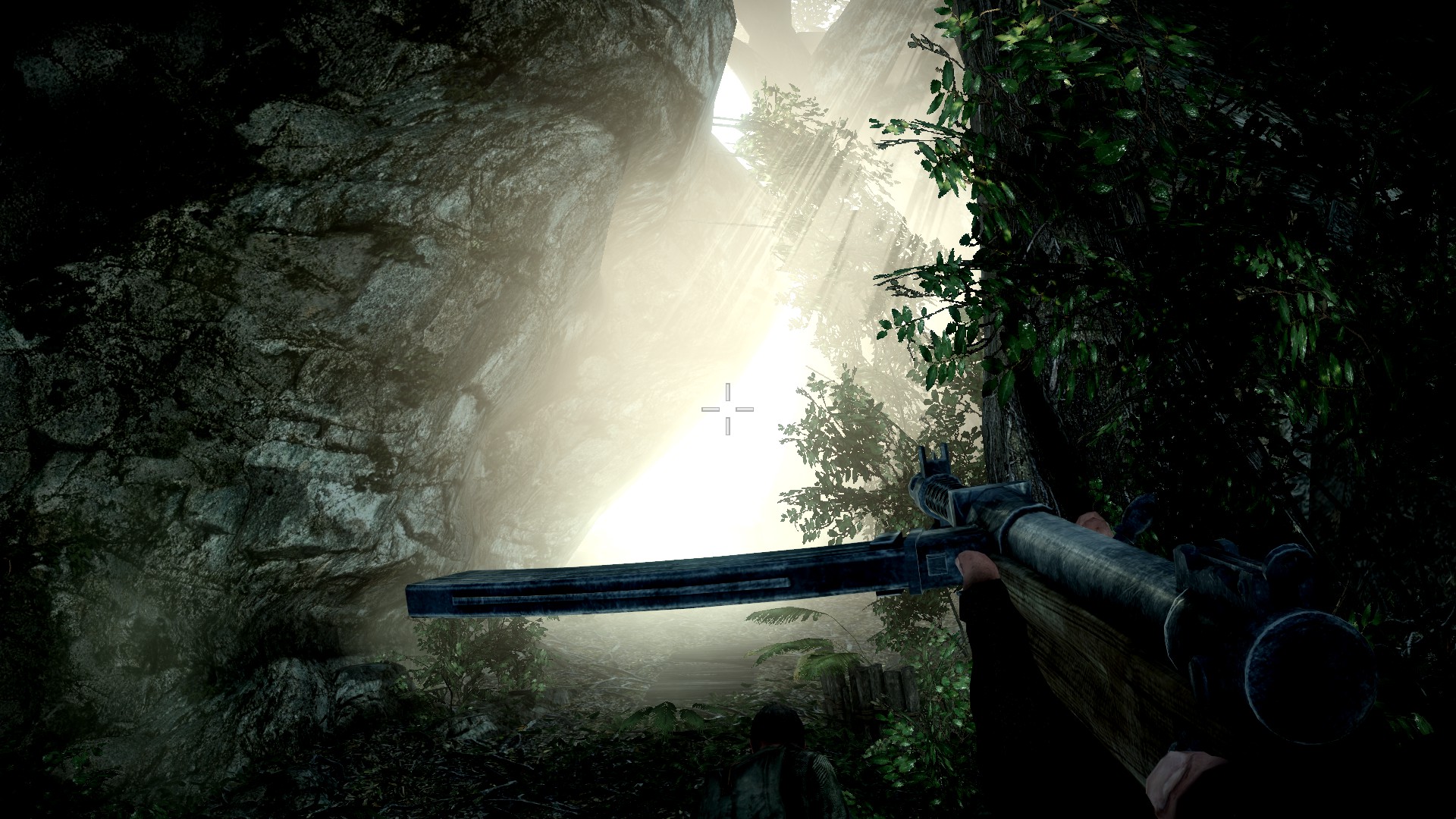 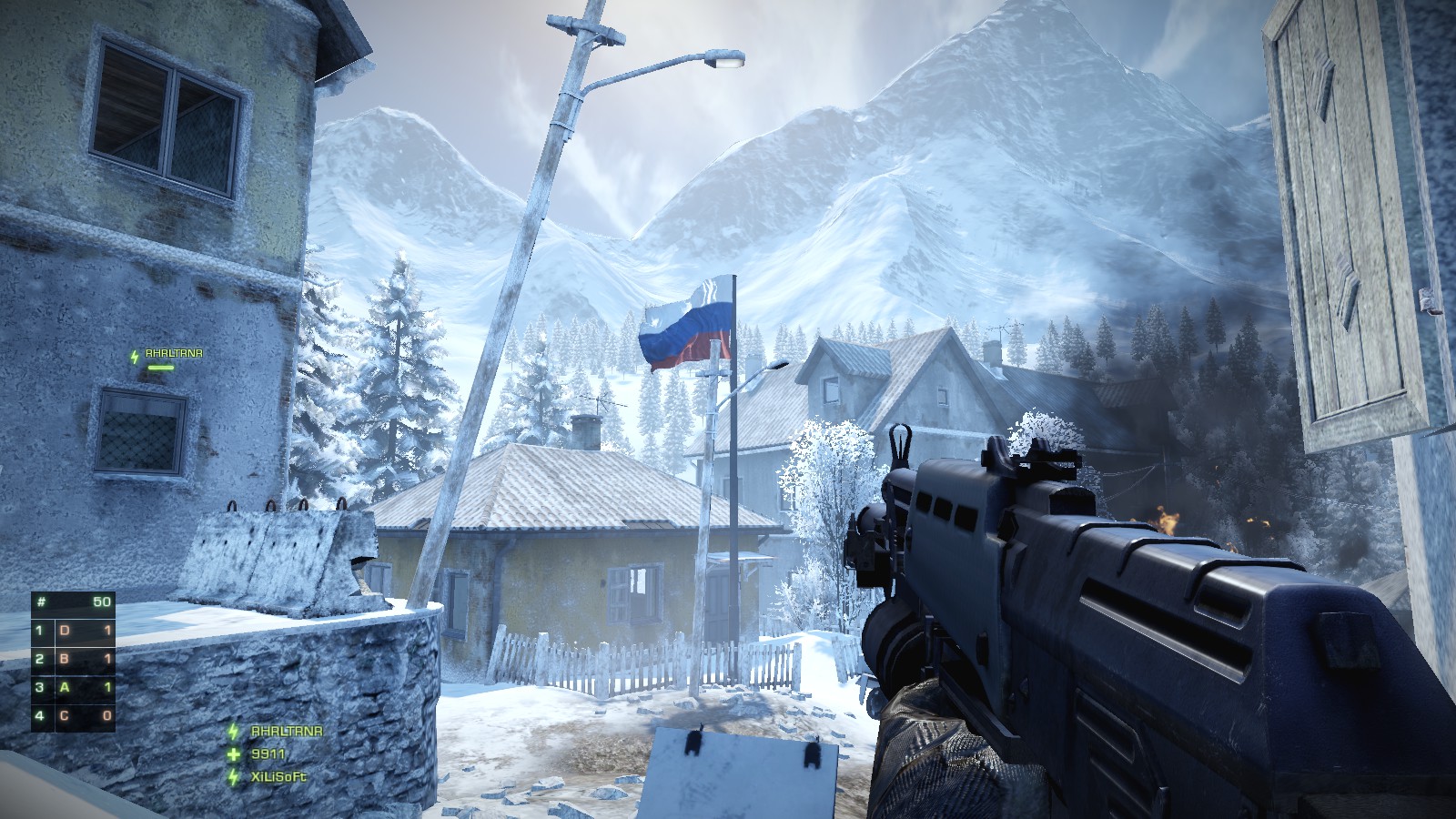 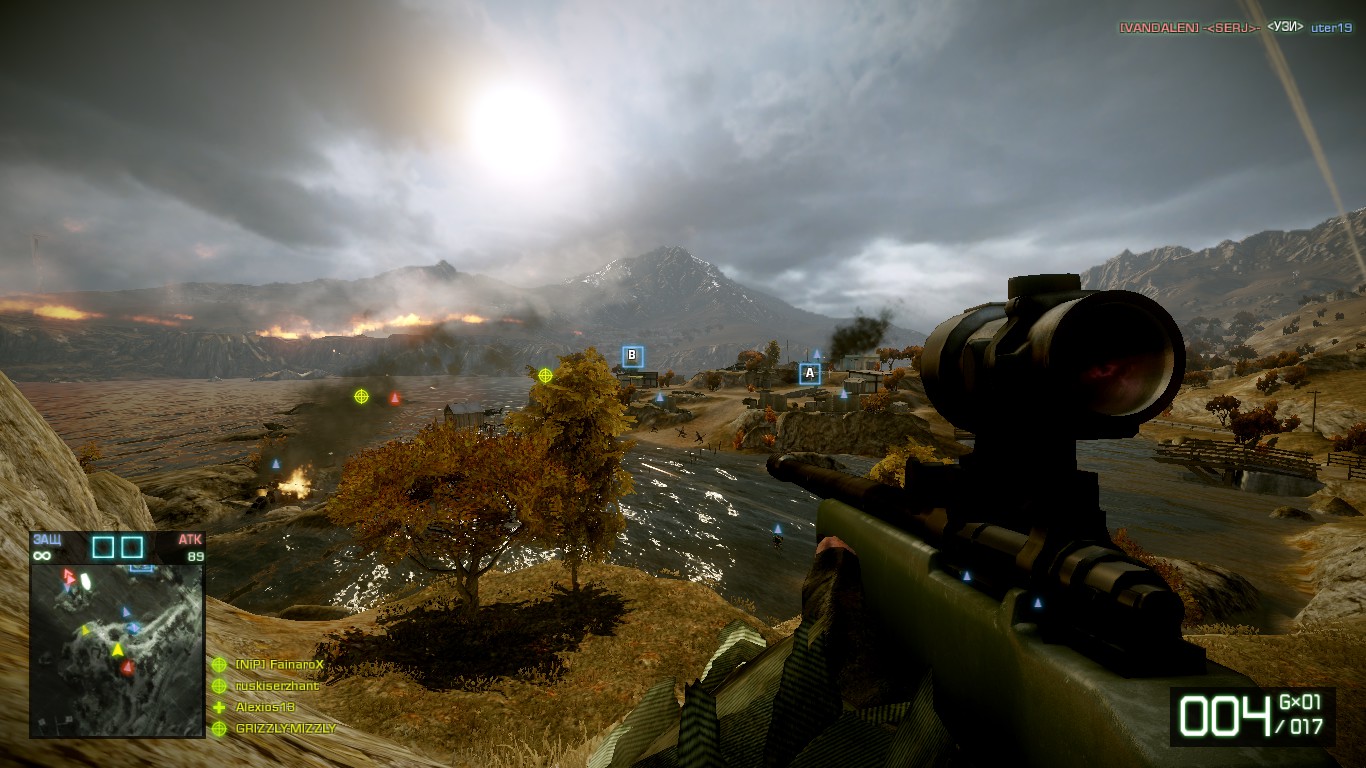 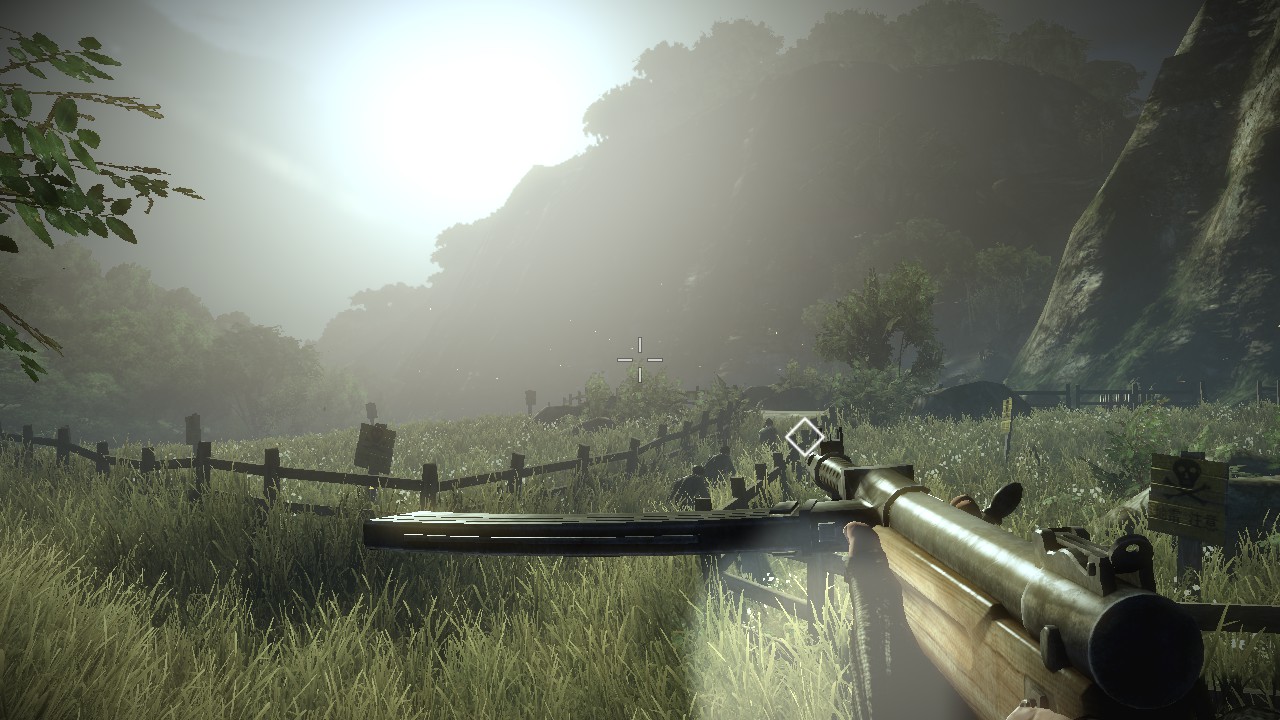 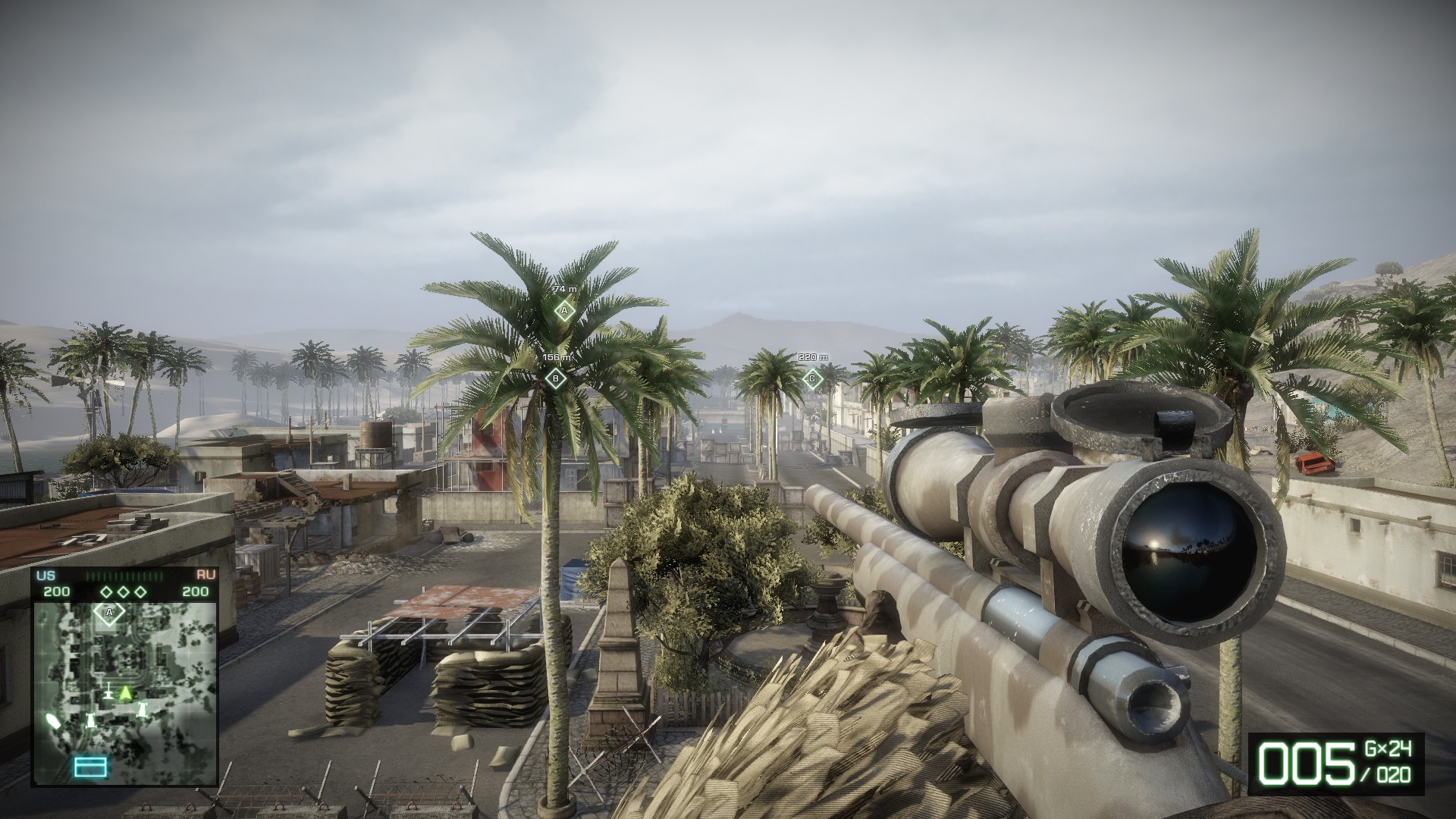 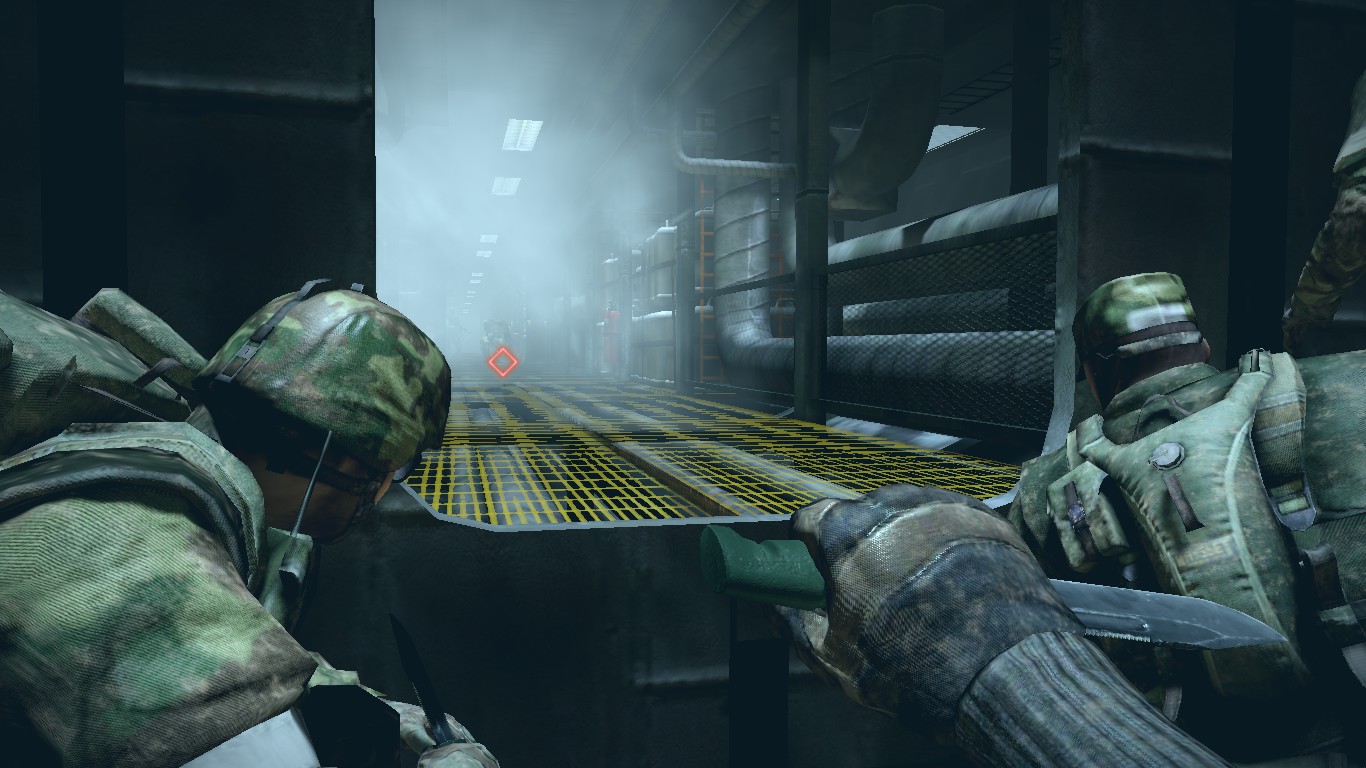 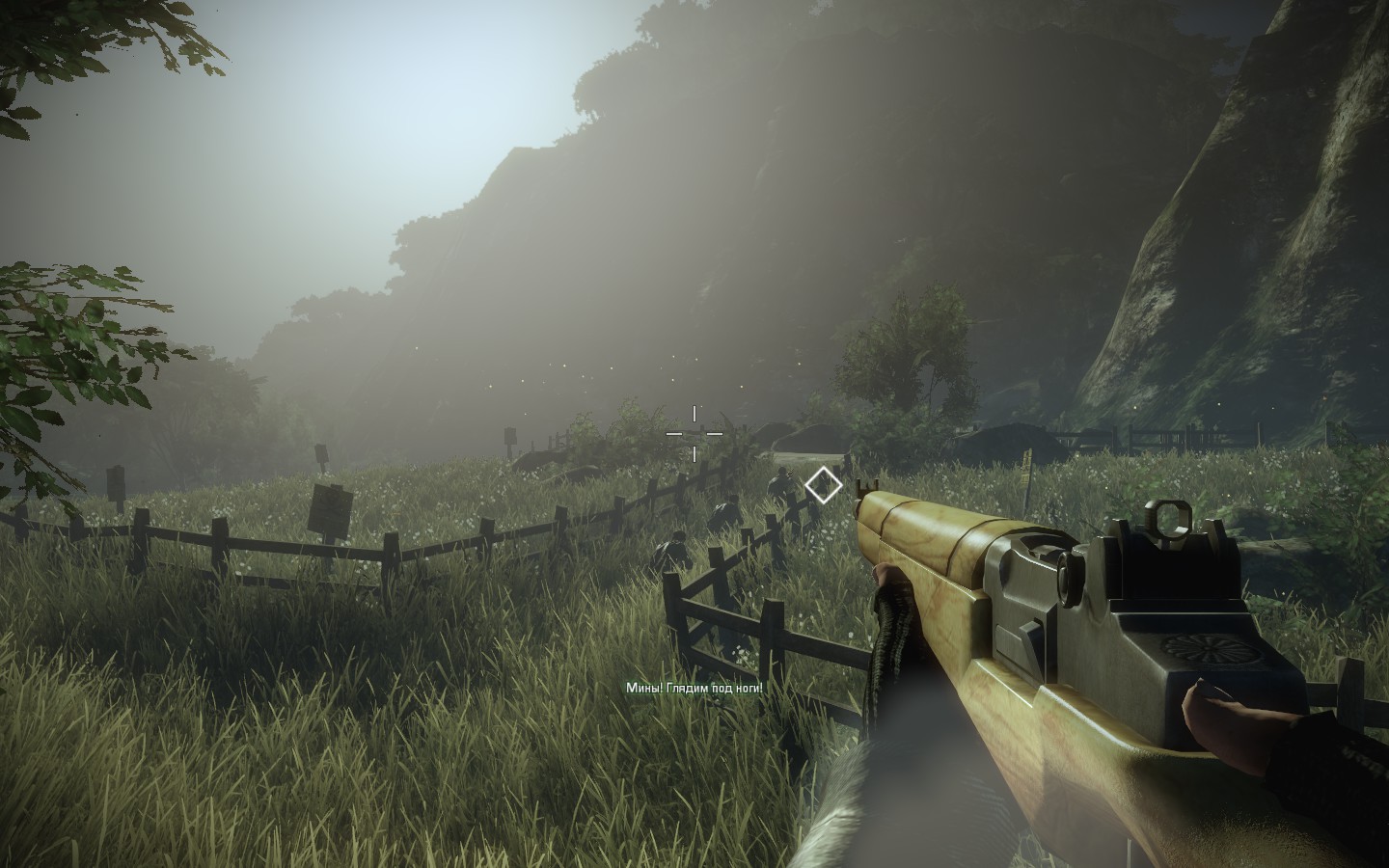 Uploaded: 14.08.2019
Content: text 73 symbols
Loyalty discount! If the total amount of your purchases from the seller Defik more than:
If you want to know your discount rate, please provide your email:

New vehicles like the ATV and a transport helicopter allow for all-new multiplayer tactics on the Battlefield. With the Frostbite-enabled Destruction 2.0 system, you can take down entire buildings and create your own fire points by blasting holes through cover. You can also compete in four-player teams in two squad-only game modes, fighting together to unlock exclusive awards and achievements.

Battles are set across expansive maps, each with a different tactical focus. The game also sees the return of the B Company squad in a more mature single-player campaign.
Features
Squad Up: Compete as the lone wolf or together in 4-man squads with up to 32 players and multiple game modes including the all new Squad Rush!
Defining Online Warfare: Become the master of land, sea and air on vast battlefields designed for wide open warfare on Ranked Servers.
Intense Solo Campaign: Join Bad Company in a fight through deadly jungles, desert cities and vast arctic terrain on a mission to defuse WWIII.
Tactical Destruction: Create new firing points, chip away enemy cover, and bring down entire buildings full of enemy combatants