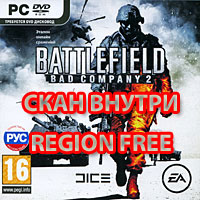 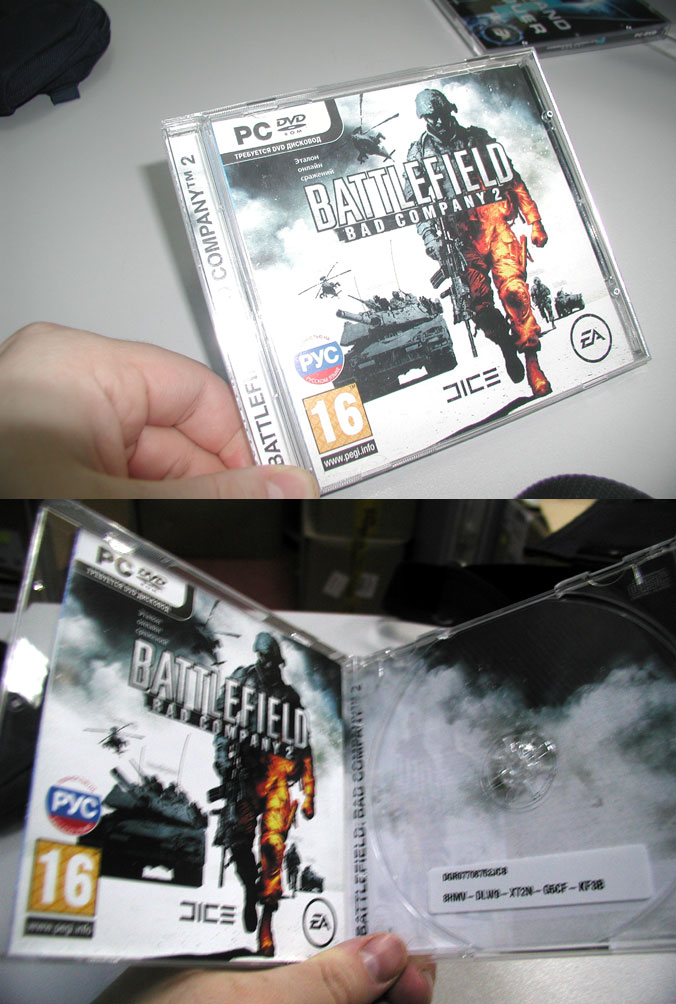 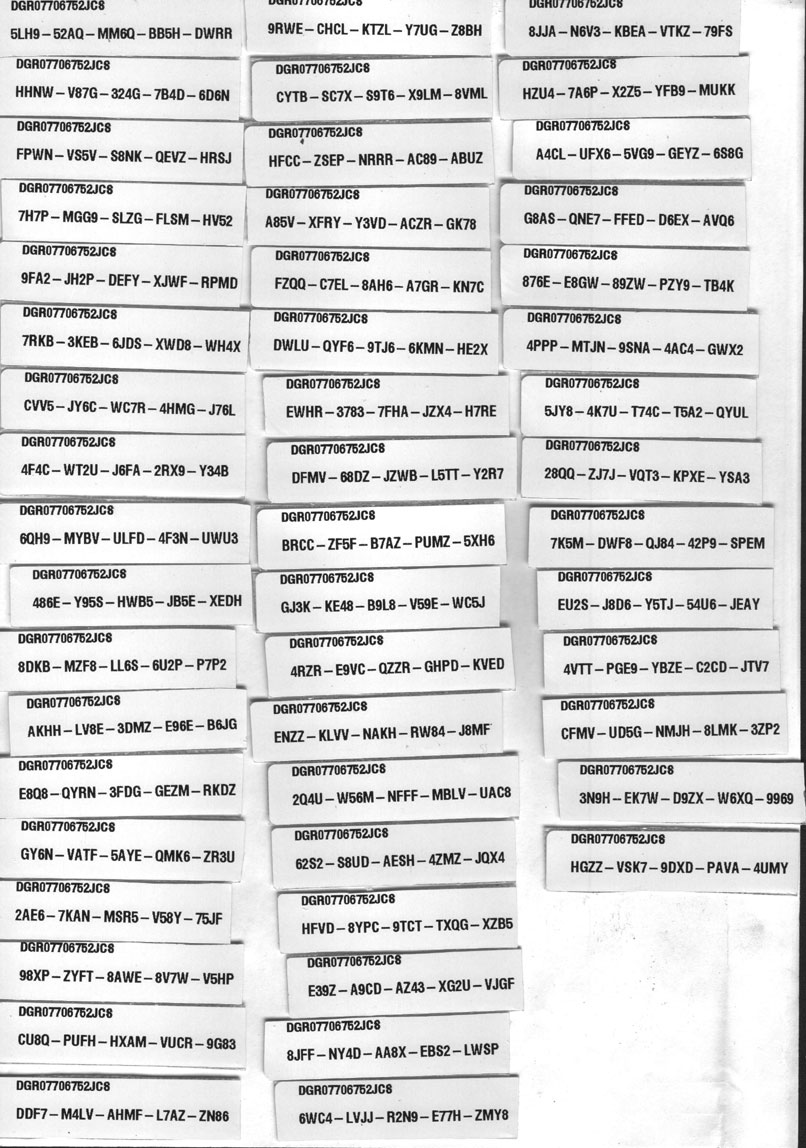 Loyalty discount! If the total amount of your purchases from the seller SupSeller more than:
If you want to know your discount rate, please provide your email:

SupSeller information about the seller and his items
offlineAsk a question

You will immediately receive: SCAN from the license box with the game from 1C / EA (Jewell)
And begin immediately play

ATTENTION PLEASE activated only in the standard version EAMD, otherwise (if you activate Deluxe, Limited) can be causing incorrect activation key
activation key, fix that you can only help Tech Support EA.

Meet the most exciting fighter with a first-person! Battlefield Bad Company 2 ™ brings a brilliant combat system a series of Battlefield on PC and next-generation consoles - and represents the best in the history of the genre battle with the use of equipment in 8 huge maps, each of which uses a unique tactical scenario.

Application of new technology, such as all-terrain vehicle (ATV) and helicopter UH-60 allows you to use unique tactics in a collective game. The opportunity for modification techniques guarantee you an unforgettable experience!

Tactical destruction to a new level through the use of new software kernel studio DICE - «Frostbite». Players can now destroy entire buildings or create their own fire points, punching holes in the walls, which makes every battle is really unique.

Joining together in teams of 4 people, you can take part in the battles of two command modes and to obtain for this unique awards and achievements. To achieve unconditional superiority over the enemy in battle, use the unique gadgets, such as magnetic beacon for firing a grenade launcher.

The reward for successful combat operations are numerous icons, stars and medals, which would produce one of 50 new titles.

The possibility of modifications greatly increases the number of available sets of equipment, weapons and military equipment. Class 4 unique characters, 46 weapons, 15 gadgets, 13 majors and more than 15000 variants of equipment allow players to create their own style of fighting.

Other games.
After payment, you will immediately receive:

Then run the program, enter the purchased key (PIN) in the block "Activate" and log in using
e-mail address and password, registering online game publisher. If you are not registered
on this site, create a new account.

After activation PIN code you can download the package and start playing.


* Important! The code that is tied to your EA profile and can not be used for other recordings.


\u003cdelivery\u003e The original copy of the key, the license agreement and all copies of the software in its original packaging, you can get a convenient way for you. To do this, after payment and receiving a digital copy of the key, please contact us by email or phone. For residents of Moscow and the delivery can be carried out by courier. Postage and packing, as well as courier services are paid separately by you. \u003c/delivery\u003e