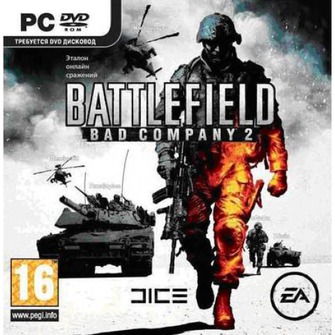 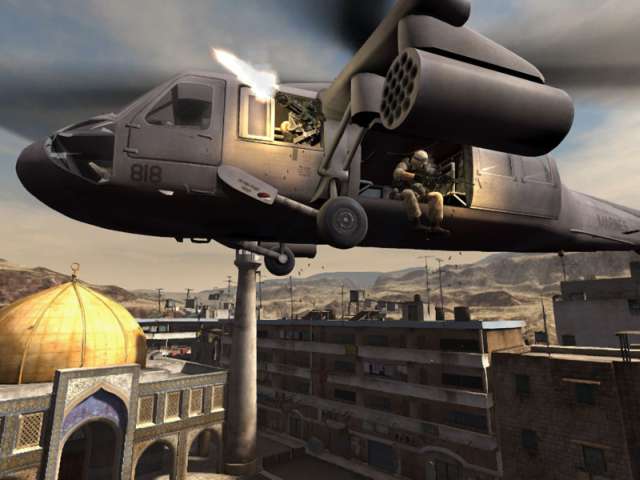 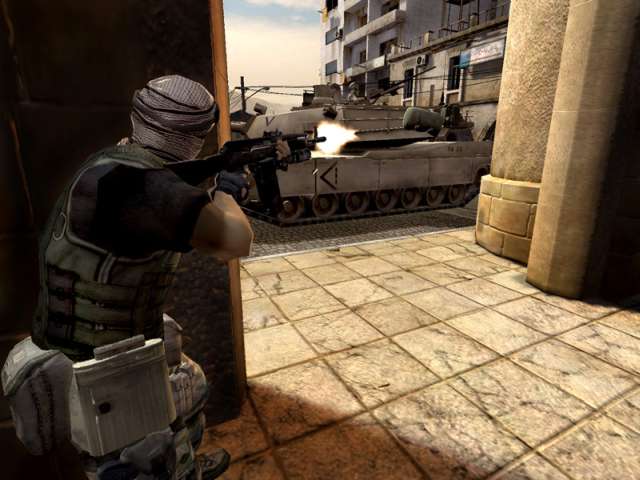 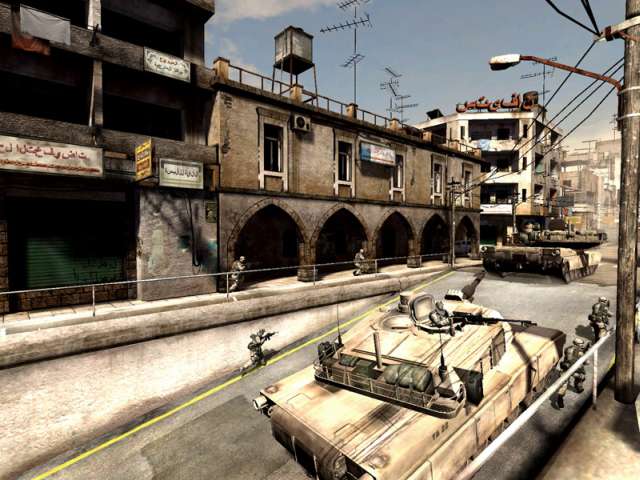 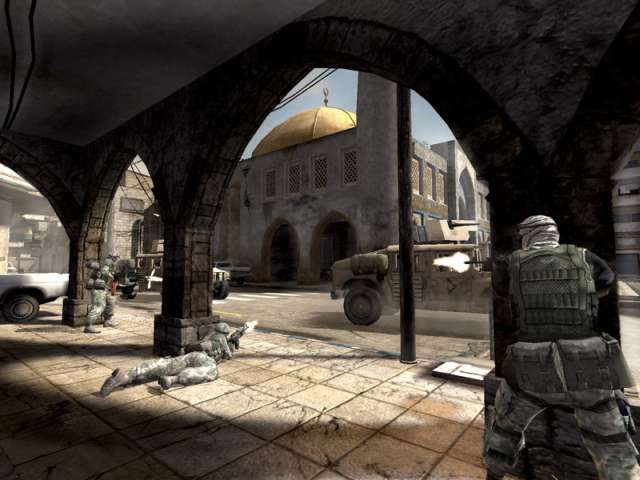 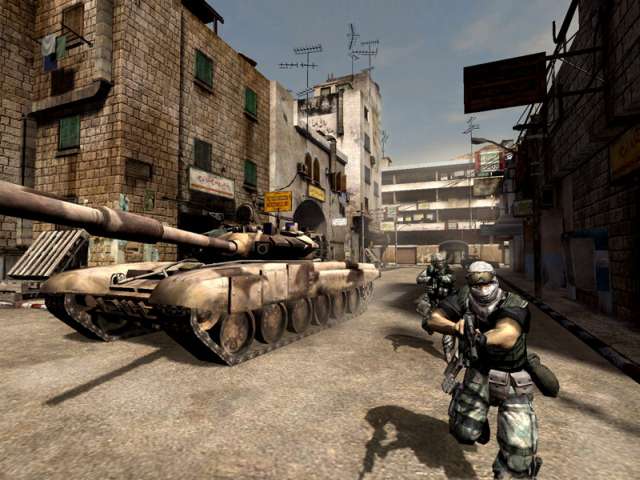 You are waiting for new vehicles, such as ATVs or UH-60 cargo helicopters, thanks to which you will be able to build a new strategy of collective combat operations in a new way, and a wide range of options for customization guarantees you an unforgettable combat experience.

The destruction scheme in the game climbed to new heights thanks to the new game engine DICE Frostbite. Now players can level the whole building or build a fire point, breaking a hole in the wall

Players can create teams of 4 people to participate in two modes of team play and fight with each other for unique team prizes and achievements. Sit down with a detachment on the battlefield to join the battle, and do not forget to use improvised tools like tracer bullets or rocket-propelled grenades to increase the level of destruction.

For success on the battlefield, you will receive a variety of awards: medals, commemorative signs and asterisks, which give access to 50 awards titles.

Also in the game you will be offered a huge selection of unique improvements, weapons and vehicles. In total, you are waiting for 4 classes of characters, 46 weapons, 15 different devices, 13 types of specialization and more than 15,000 options for improvements - as you see, with this choice, every fan of military games will find something for himself here.

All of the above functions perfectly match with each other, which promises you a combination with a completely unpredictable effect, like you have not seen.

Battlefield Bad Company 2 ™ - war of all against all, and it´s wonderful!

Key Features
8 large-scale cards for the collective game. For each of these non-repeating landscapes to take their own tactics
Huge selection of vehicles! 15 land, sea and air vehicles, each with its own characteristics. Take part in the battle, driving a combat vehicle, or sow death from two guns of a transport helicopter UH-60.
New opportunities for the collective regime. Join forces with three other players and gain access to special rewards and achievements, battling shoulder to shoulder in special game modes.
Destruction 2.0. Destroy whole buildings, create fire points and shelters, or just blow everything around! In the game Battlefield Bad Company 2 ™ can not hide!
"Create your own game" Create an ideal squad using the characters of 4 classes (medic, stormtrooper, scout and engineer), more than 15 000 options for equipment, 46 weapons (200 improvement parameters), 15 devices and 13 character specializations.
Awards and achievements Your success in the battle will be marked by a variety of awards, you will also be able to access 50 unique titles.