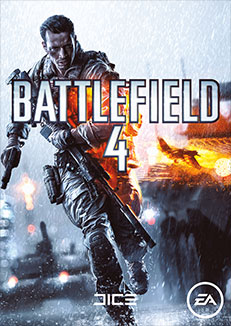 You buy a Battlefield 4 game as a gift for Origin.