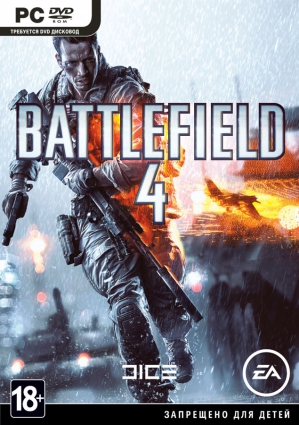 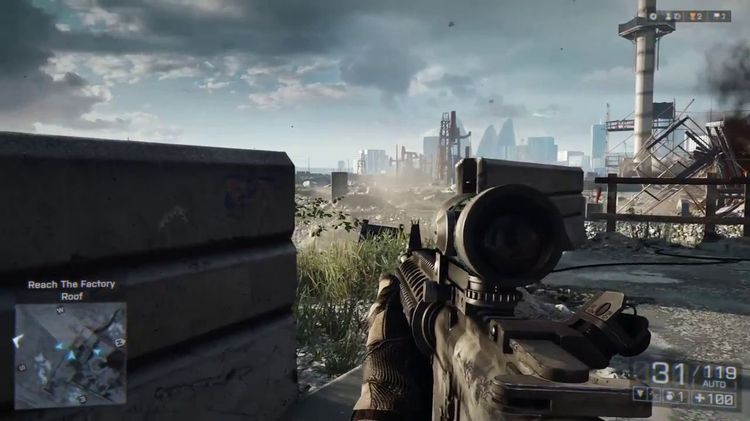 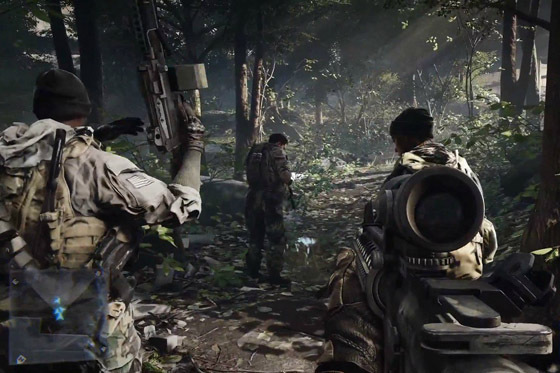 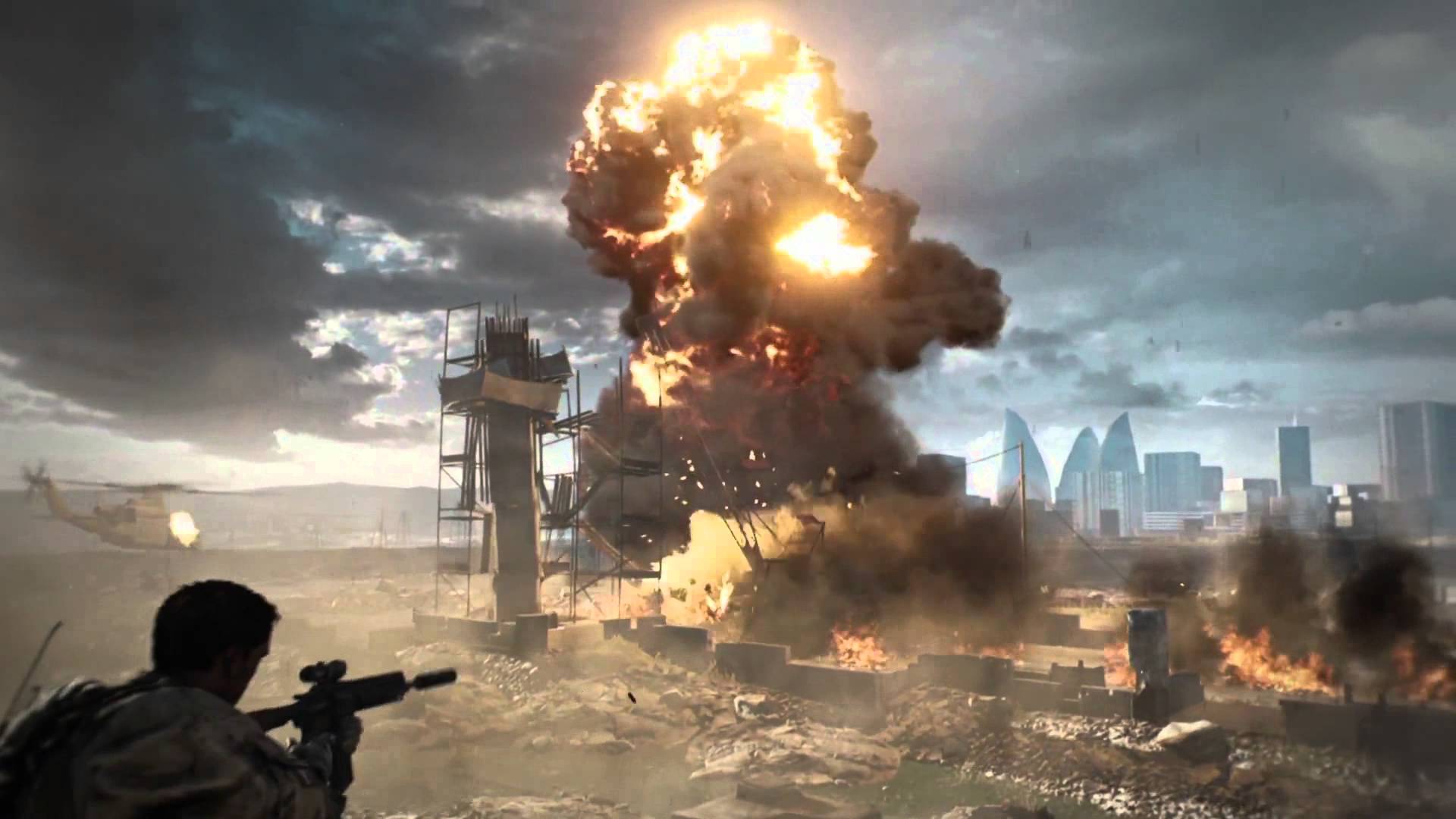 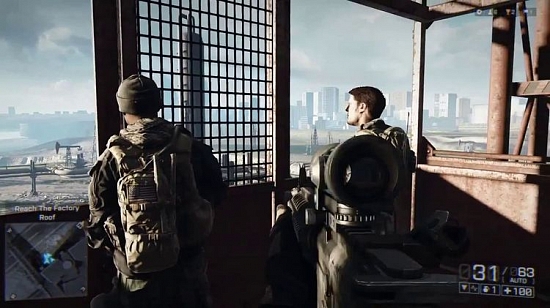 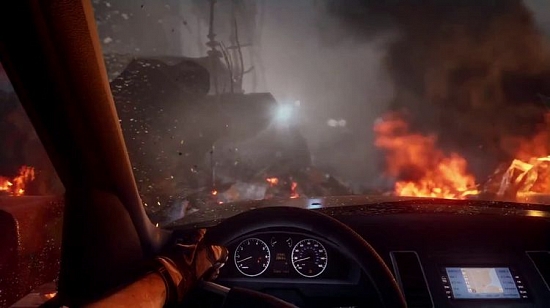 IMMEDIATELY AFTER PAYMENT, YOU RECEIVE THE ACTIVATION KEY FOR THE BATTLEFIELD GAME 4.

Battlefield 4 - this is the defining for the genre, full of action action, woven from moments that blur the line between play and splendor. Based on the powerful and reliable graphics technology Frostbite ™ 3, Battlefield 4 ™ offers to immerse yourself in a unique gaming environment, striking with its realism.

In addition to the standard multiplayer mode, Battlefield 4 has a rich dramatic campaign with interesting characters that begins with the evacuation of American VIPs from Shanghai and talks about the further attempts of your squad to find the way home.

It can not be compared to anything. Immerse yourself in the magnificent chaos of total war, typical only for the Battlefield series games.
Features of Battlefield 4:
- Change in real time the game environment, interactive elements of which react to each of your movements
- Discover the impressive power of the new generation of technology Frostbite ™ 3, providing a unique quality of audio and video effects, with which the game becomes more realistic, spectacular and believable
- Evaluate incomparable with anything the level of total war, giving you the freedom to take advantage of your own and make your own way to victory
- Dominate on the ground, in the air and at sea thanks to completely new, intense battles on the water using the technique

All our games on Plati are available here - https://goo.gl/KKPYRO

There are a lot of games, the prices will pleasantly surprise you ;)