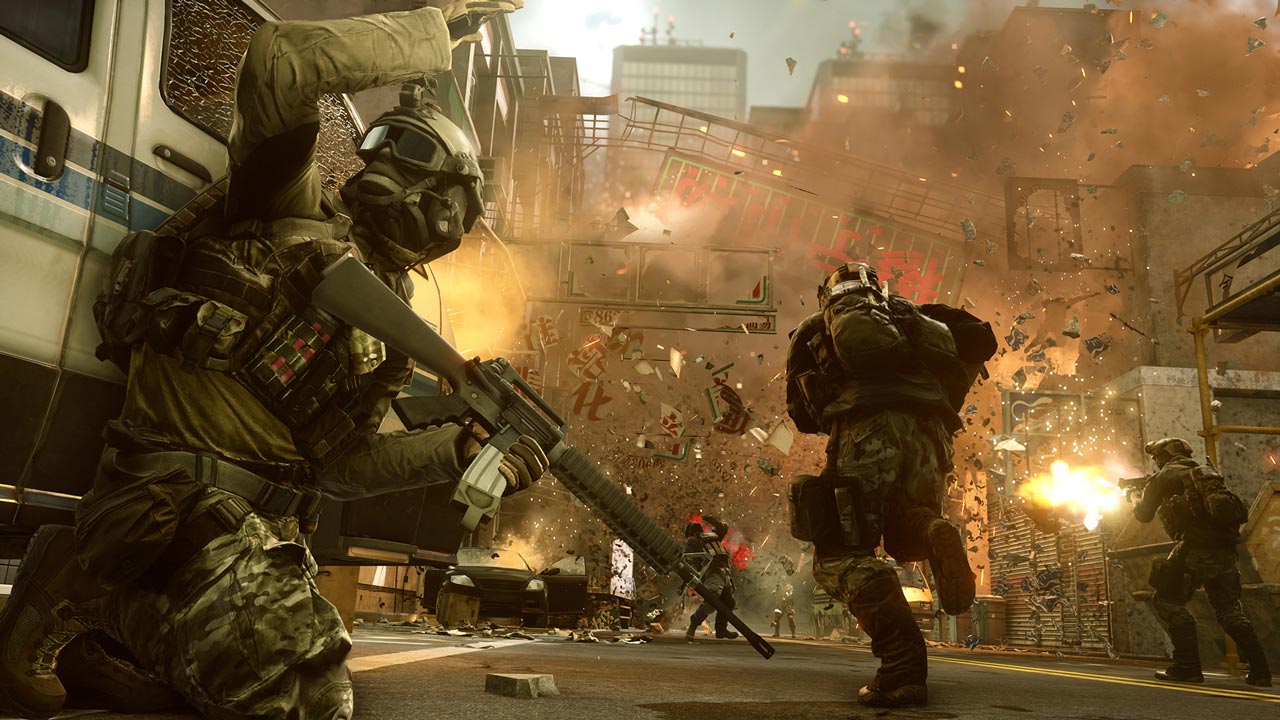 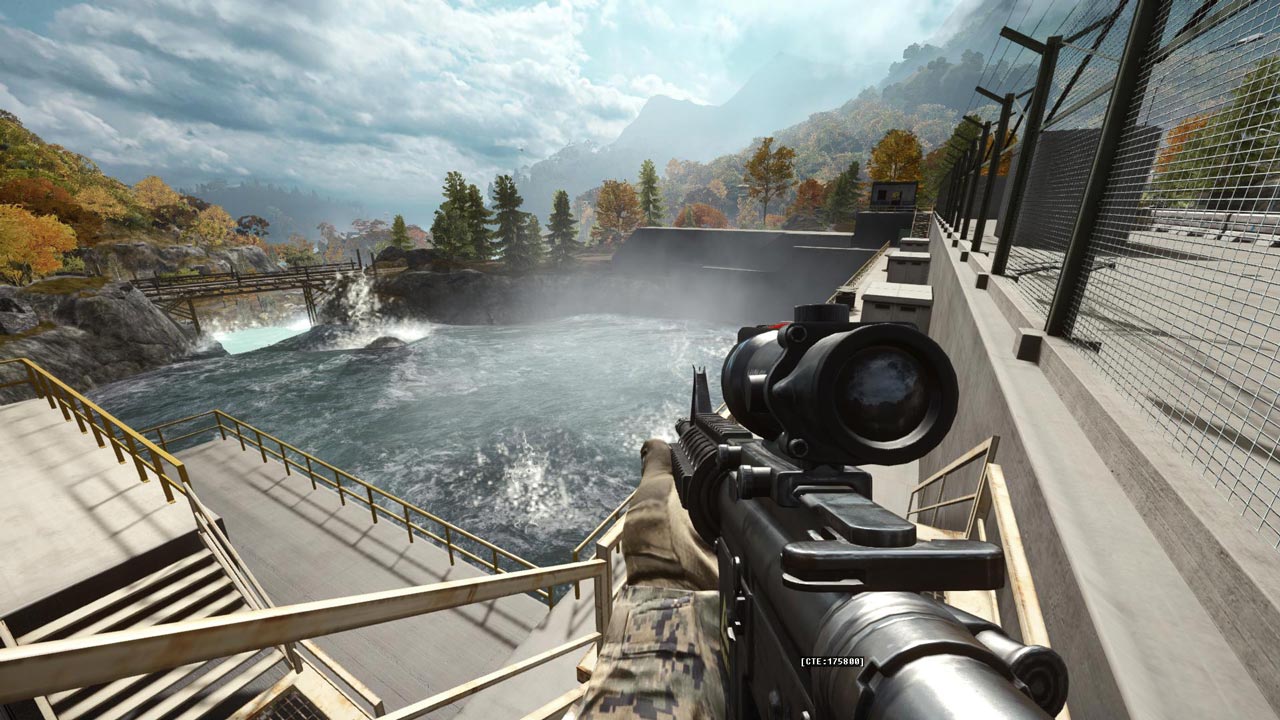 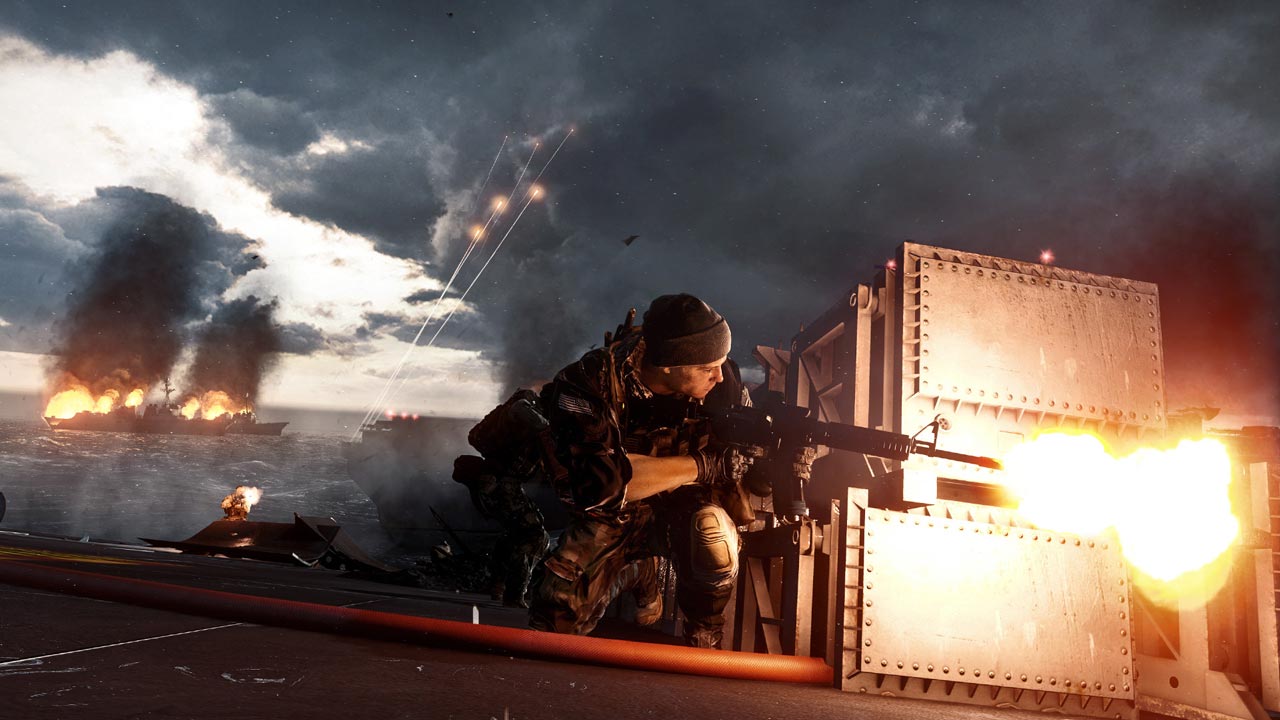 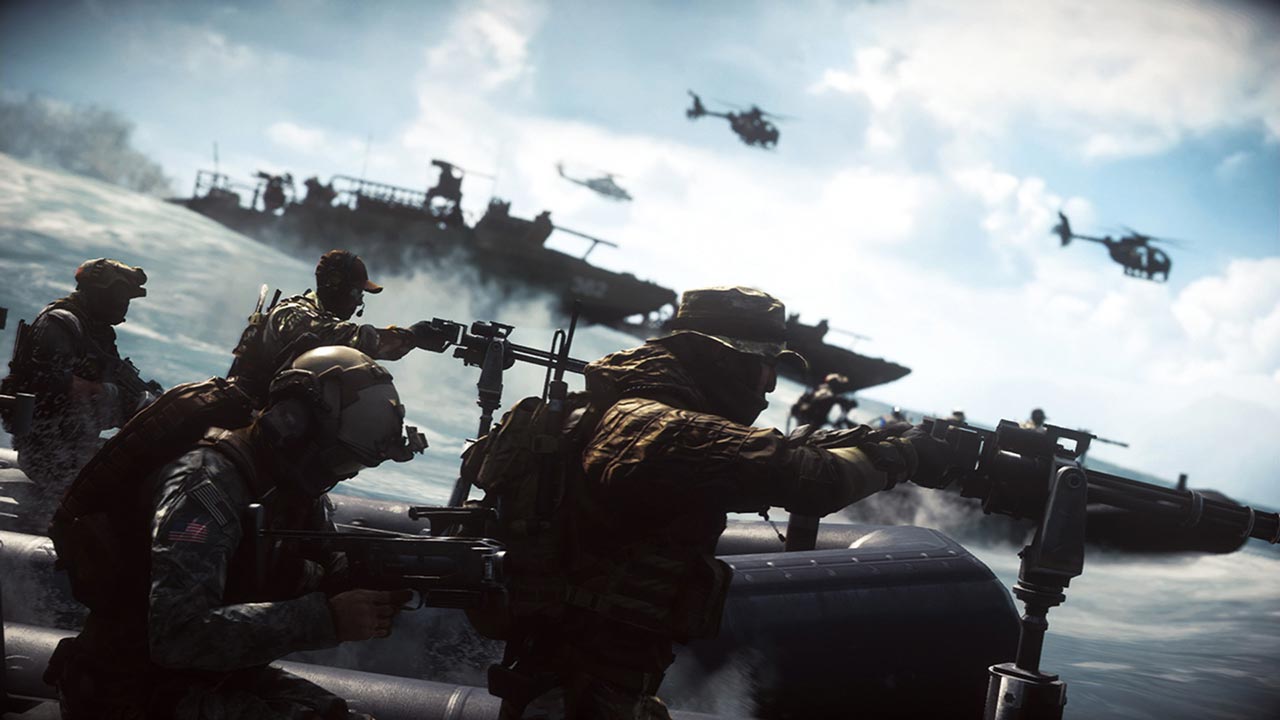 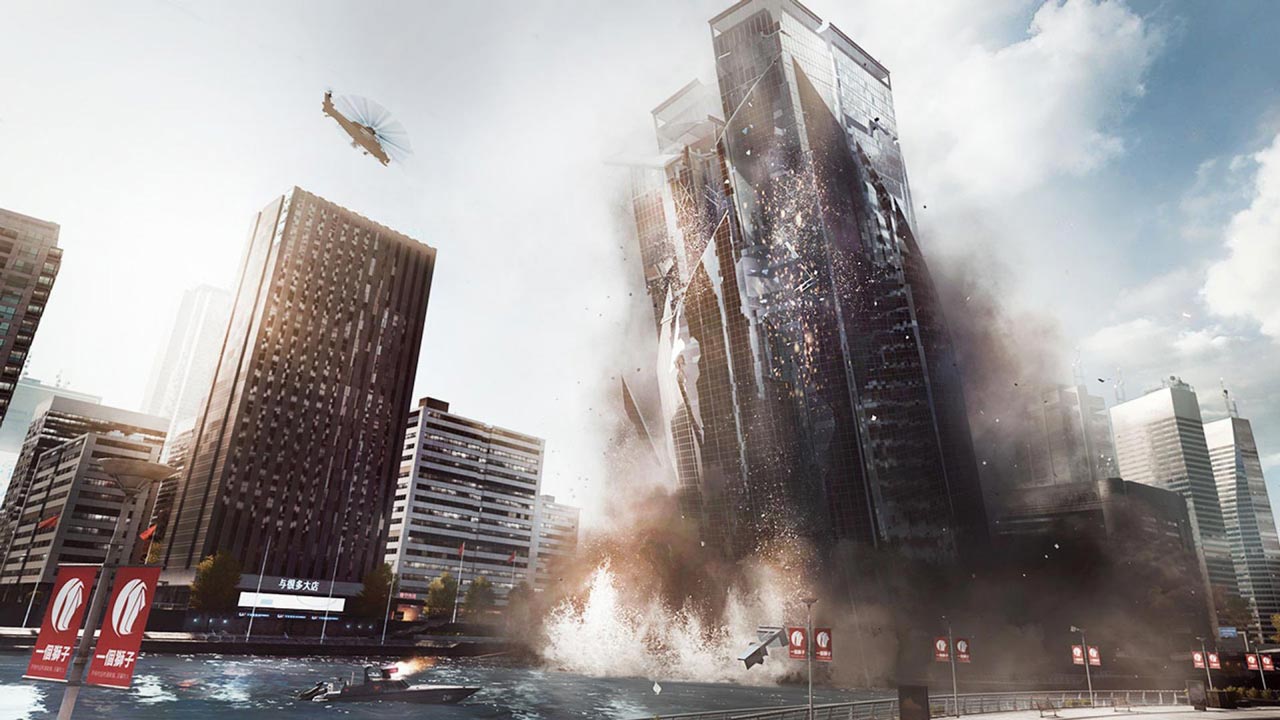 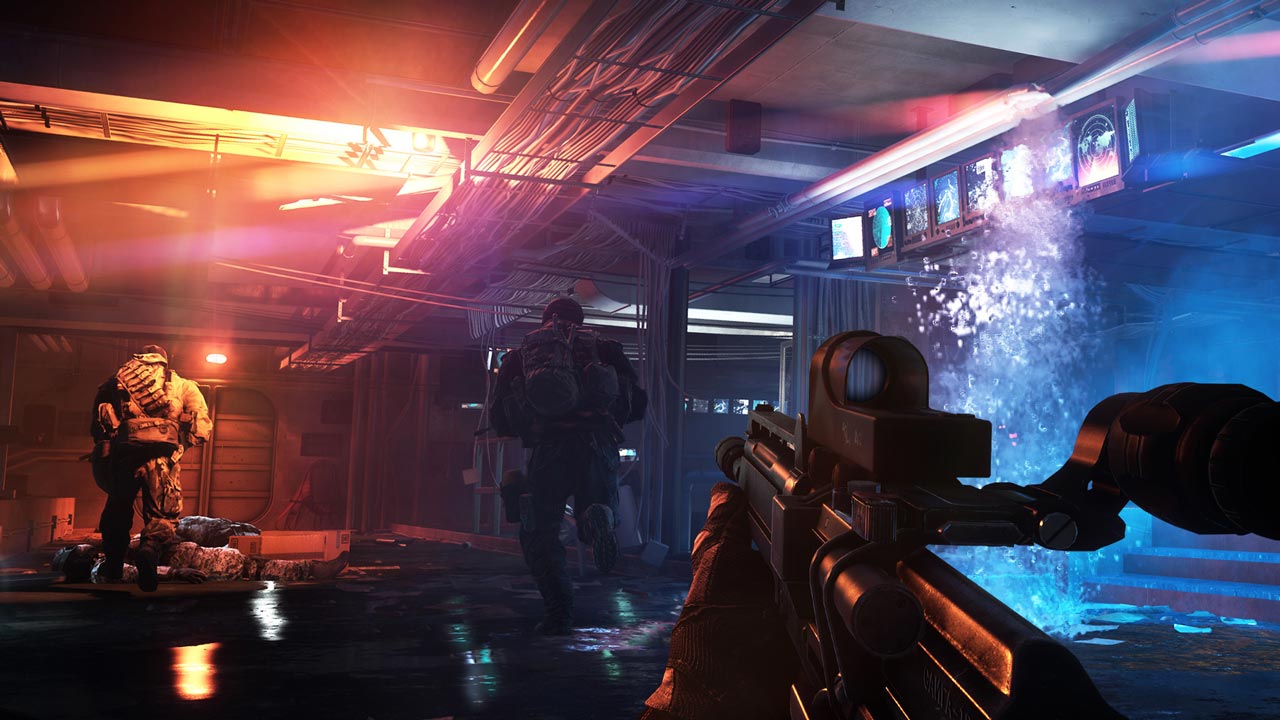 • Dynamic battlefields. The interactive environment reacts to your actions in real time. Take action: activate a shipwreck or flood the streets! Your opponents don´t expect this.
• More technology, more destruction, more freedom. Immerse yourself in an all-out war. More vehicles and more destruction awaits you than ever before. The sheer scale of the maps gives you the freedom to take advantage of your advantage and carve your own path to victory.
• Attack from sea and land. Load up all your weapons and head towards the storm to crush your opponents. Conquer land, sky and sea in dynamic new battles on water vehicles.
• Intense single player campaign. Battlefield 4 ™ features an intense storyline campaign with original characters. It begins with the evacuation of American VIPs from Shanghai and details your squadron´s further efforts to find their way home.