BATTLEFIELD 3: BACK TO KARKAND - EA-ORIGIN-key + GIFT 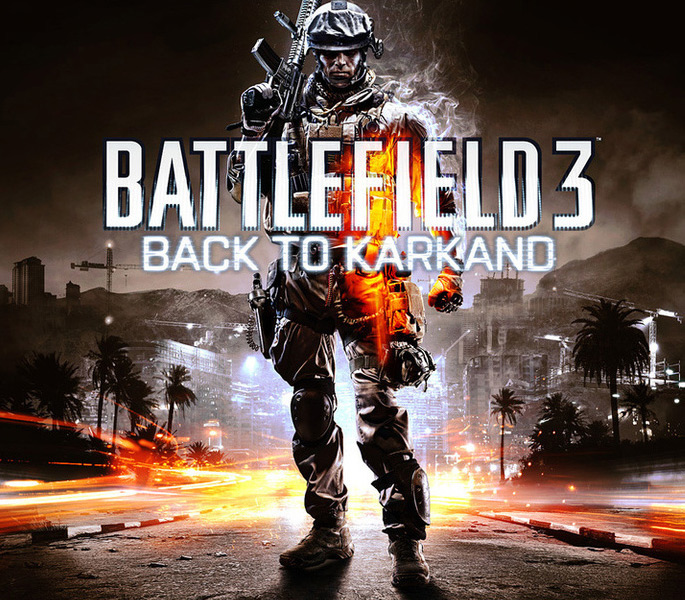 Uploaded: 04.01.2018
Content: text 19 symbols
Loyalty discount! If the total amount of your purchases from the seller GameMarket more than:
If you want to know your discount rate, please provide your email:

To install add-ons Back to Karkand requires the installed licensed version of the game Battlefield 3 with all updates.

Back to Karkand is a massive themed addition to playing Battlefield 3. For veterans of the series is the ability to re-make a raid on the places of military glory in arms, and for recruits - some fighting on the battlefields of the legendary Battlefield 2.
The Back to Karkand includes four classic maps, made on the revolutionary game engine Frostbite 2, popular types of weapons and military equipment - from Battlefield 2, as well as new tasks, achievements and awards.

The activation key in Origin. Before activating the additions you need to make sure that an earlier version of the original activated copy of the game Battlefield 3 for your account Origin-EA (you can also buy from us - https://plati.market/asp/pay.asp?idd=1363410)

Related to item "BATTLEFIELD 3: BACK TO KARKAND - EA-ORIGIN-key + GIFT":

Battlefield 3: Back to Karkand + GIFT