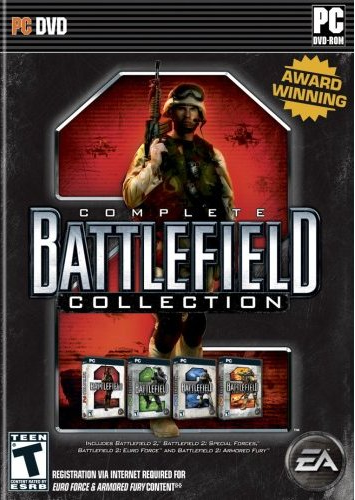 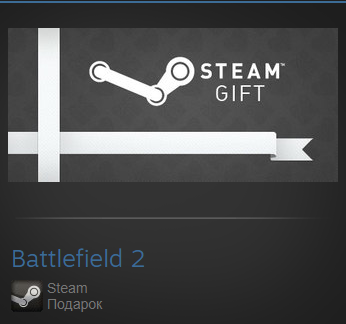 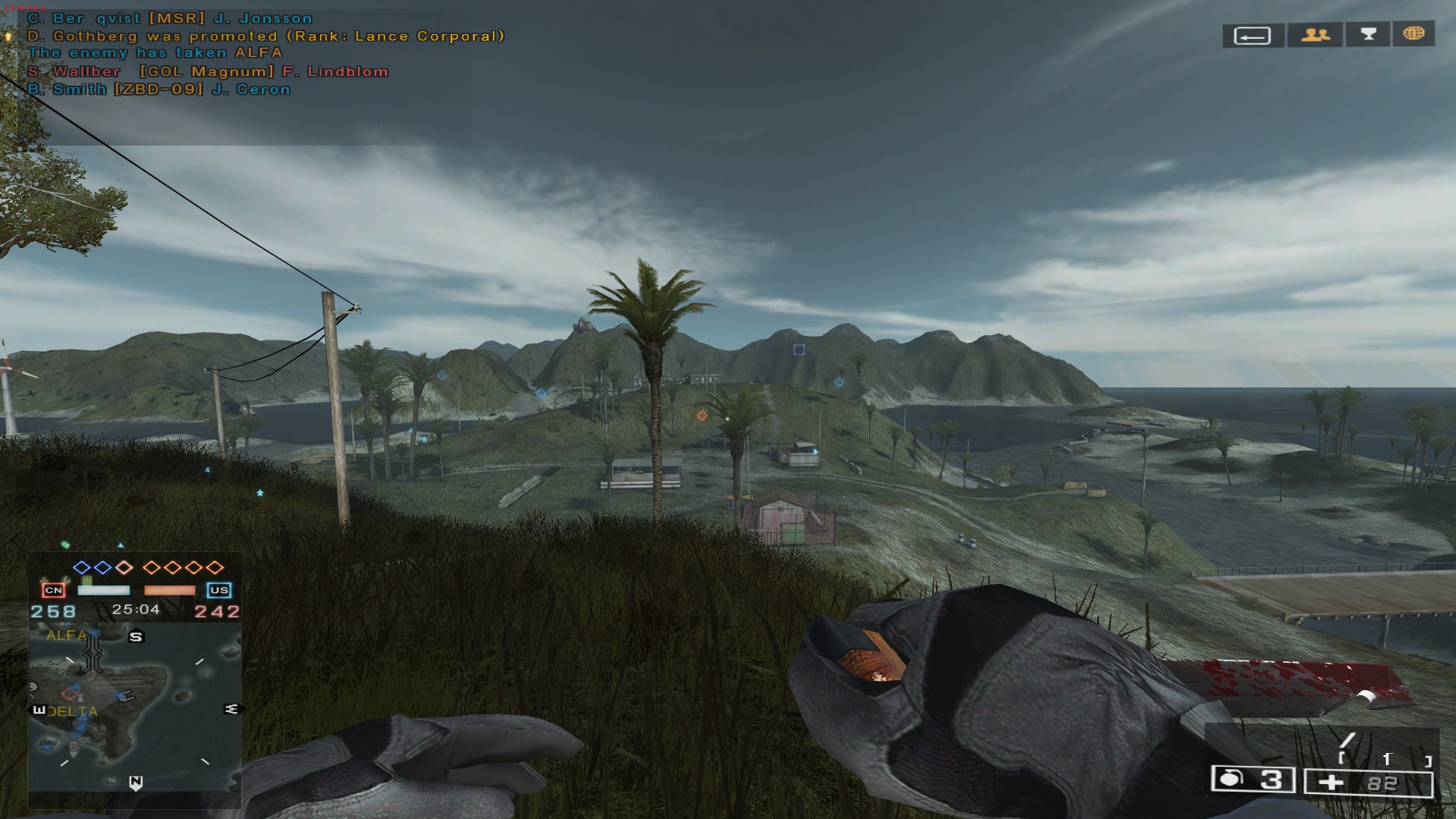 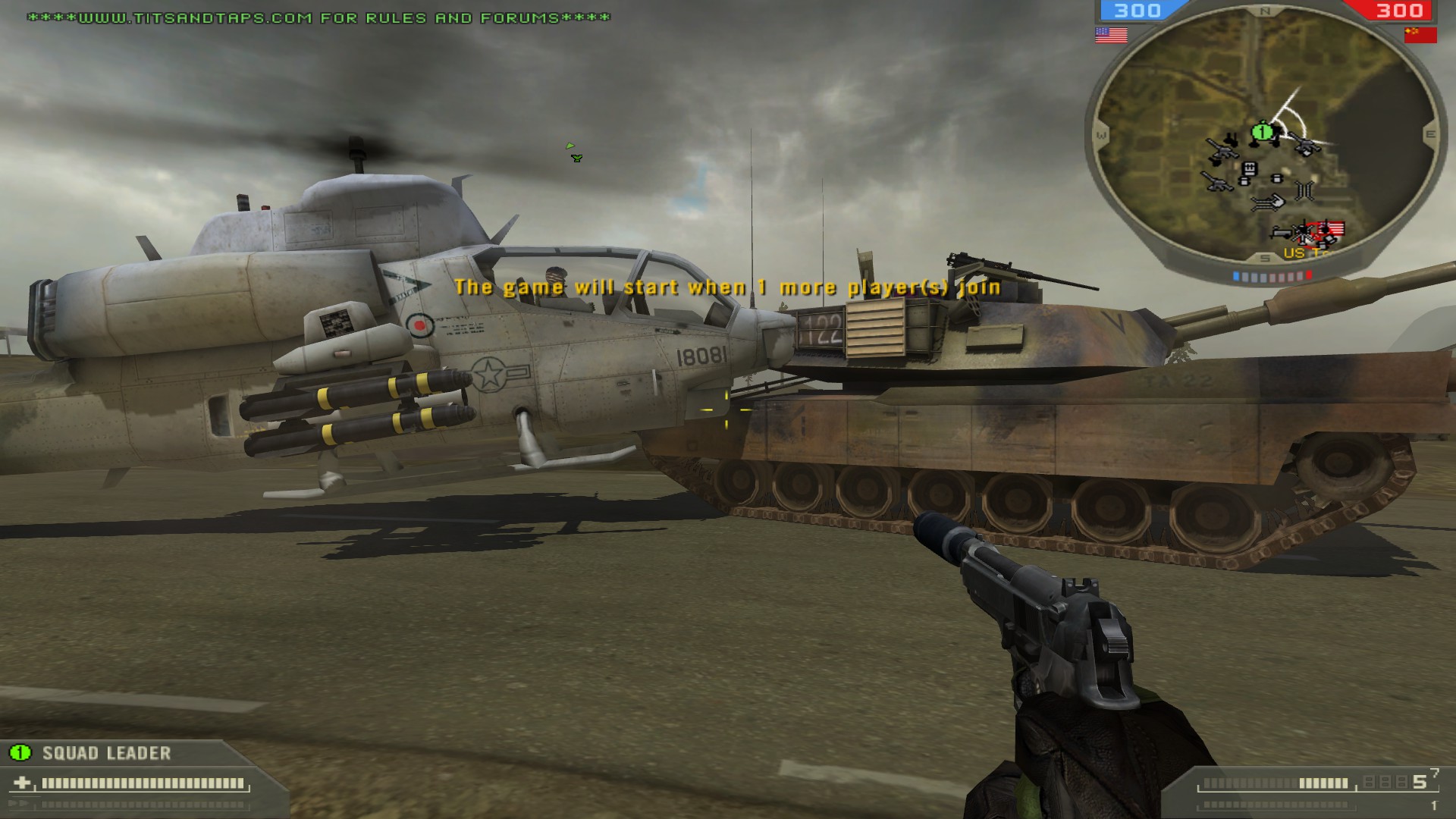 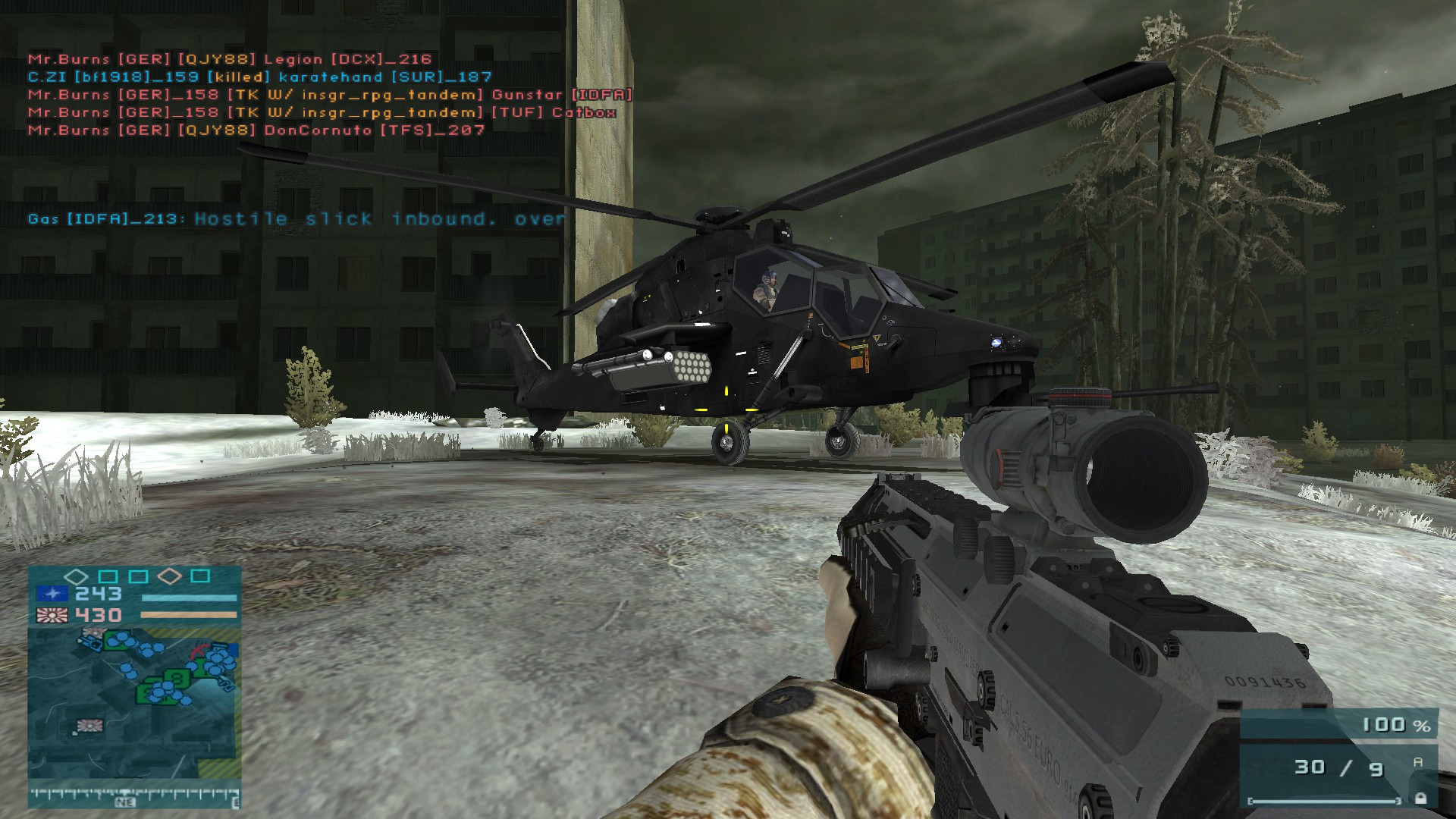 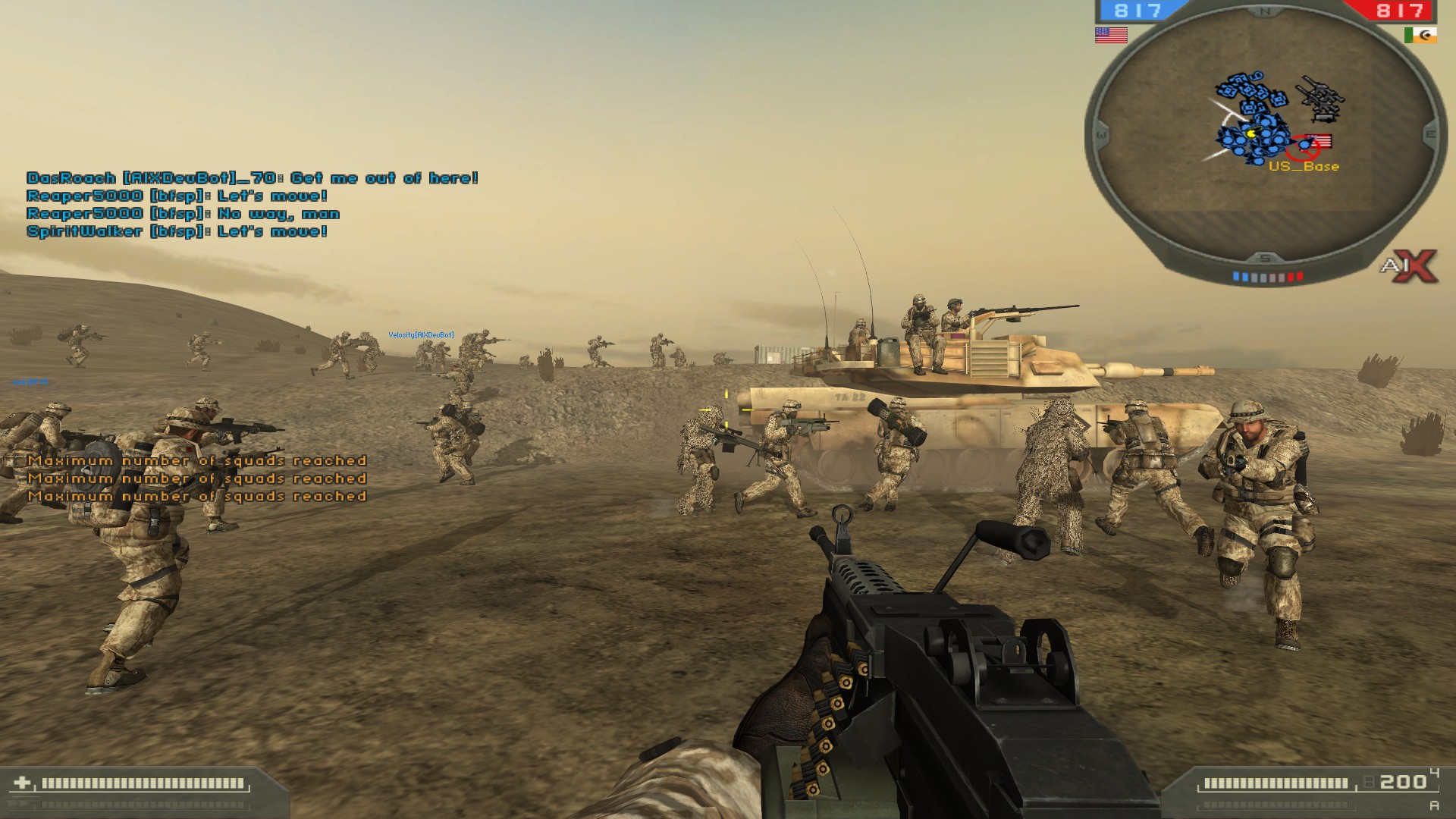 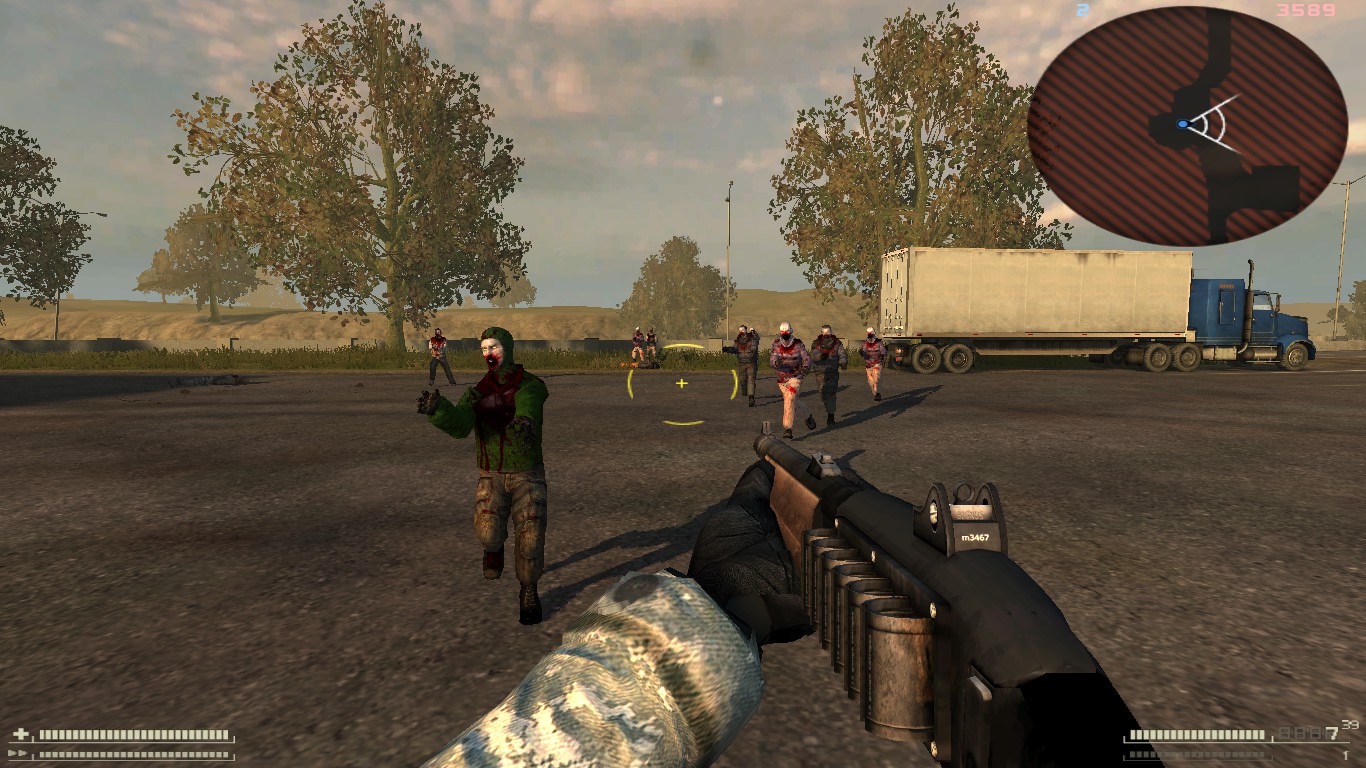 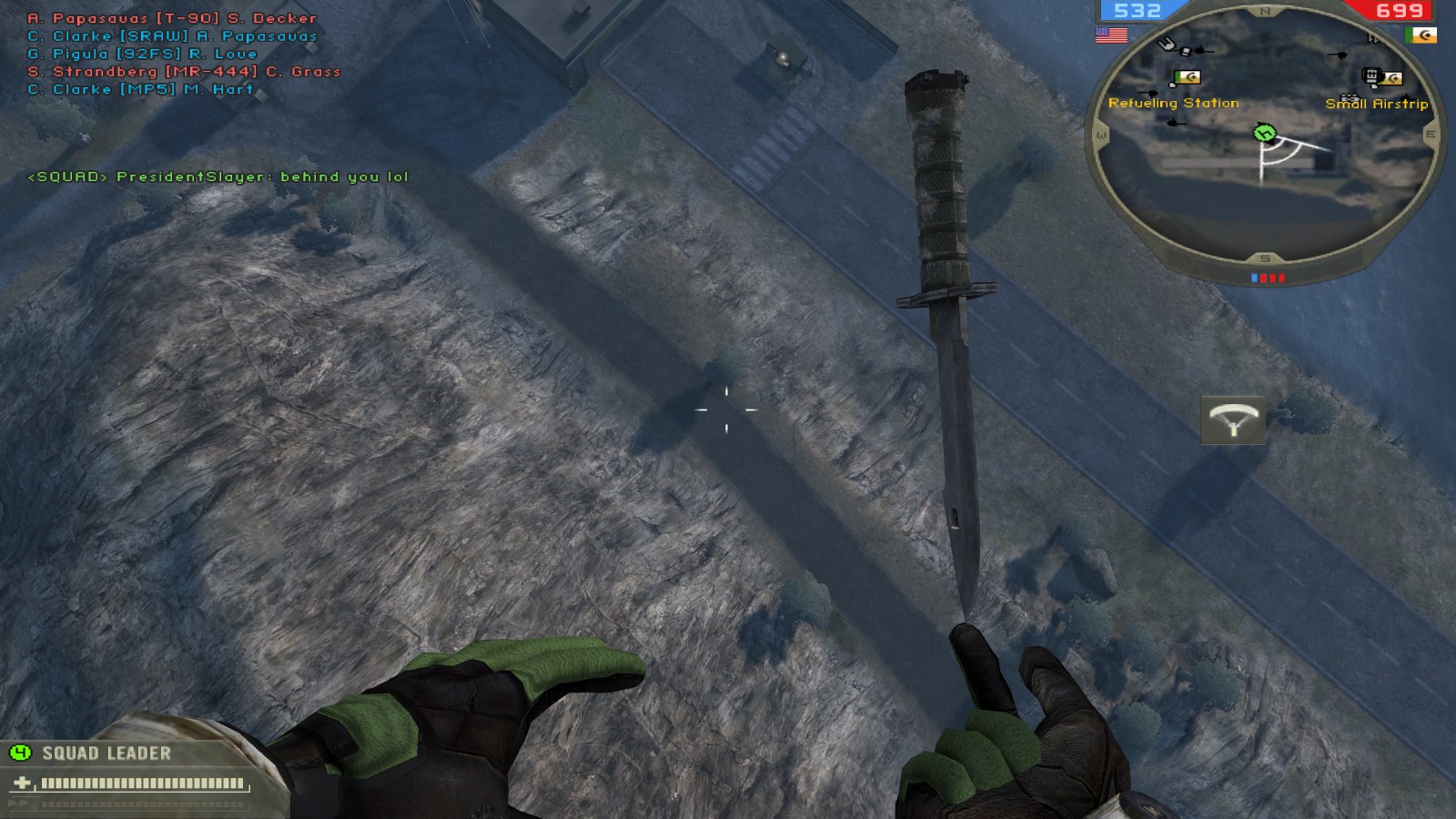 
Battlefield 2
The continuation of one of the most popular networked military-strategic militants for the PC - Battlefield, retaining all the best elements of Battlefield 1942 and Battlefield Vietnam, takes the player to a modern front line, where only the most modern combat systems, the best armored vehicles, airplanes, helicopters and huge arsenals of small arms and explosives ...

* You have to fight for one of three parties: the United States, China or the Coalition of the Middle East. Your arsenal will vary depending on which side you´re fighting. * You can control 30 different vehicles - airplanes, helicopters, tanks, light armored vehicles, etc. Use the most advanced weapons systems, including missiles and laser-guided bombs. * Fully updated and redesigned software kernel allows you to more realistically implement the laws of physics. For example, warheads will pierce walls, armor and other obstacles in accordance with the indicators of material density and charge power. The player will have to take into account these parameters, hiding behind barrels of gasoline or standing right outside the door. * Each game zone Battlefield 2 is balanced and provides the perfect ratio of different types of weapons and vehicles. The scale of the map increases depending on the number of military equipment. Restrictions on the allowed number of equipment and types of players of one type makes the gameplay balanced and interesting. Now, in open and well-swept grounds, the possibility that the majority of players take a sniper rifle is excluded. * In Battlefield 2 tactics are more important than ever. In Command Mode (Commander Mode), the player helps teammates and coordinates general movements to complete the task as quickly and efficiently as possible. * In online battles on the same battlefield, up to 64 players can simultaneously take part. Reworked system of gaming community - the creation of clans, direct communication and communication in conferences. During the game, you can talk using the technology Voice over IP (VoIP) - this requires a microphone and headphones or speakers.