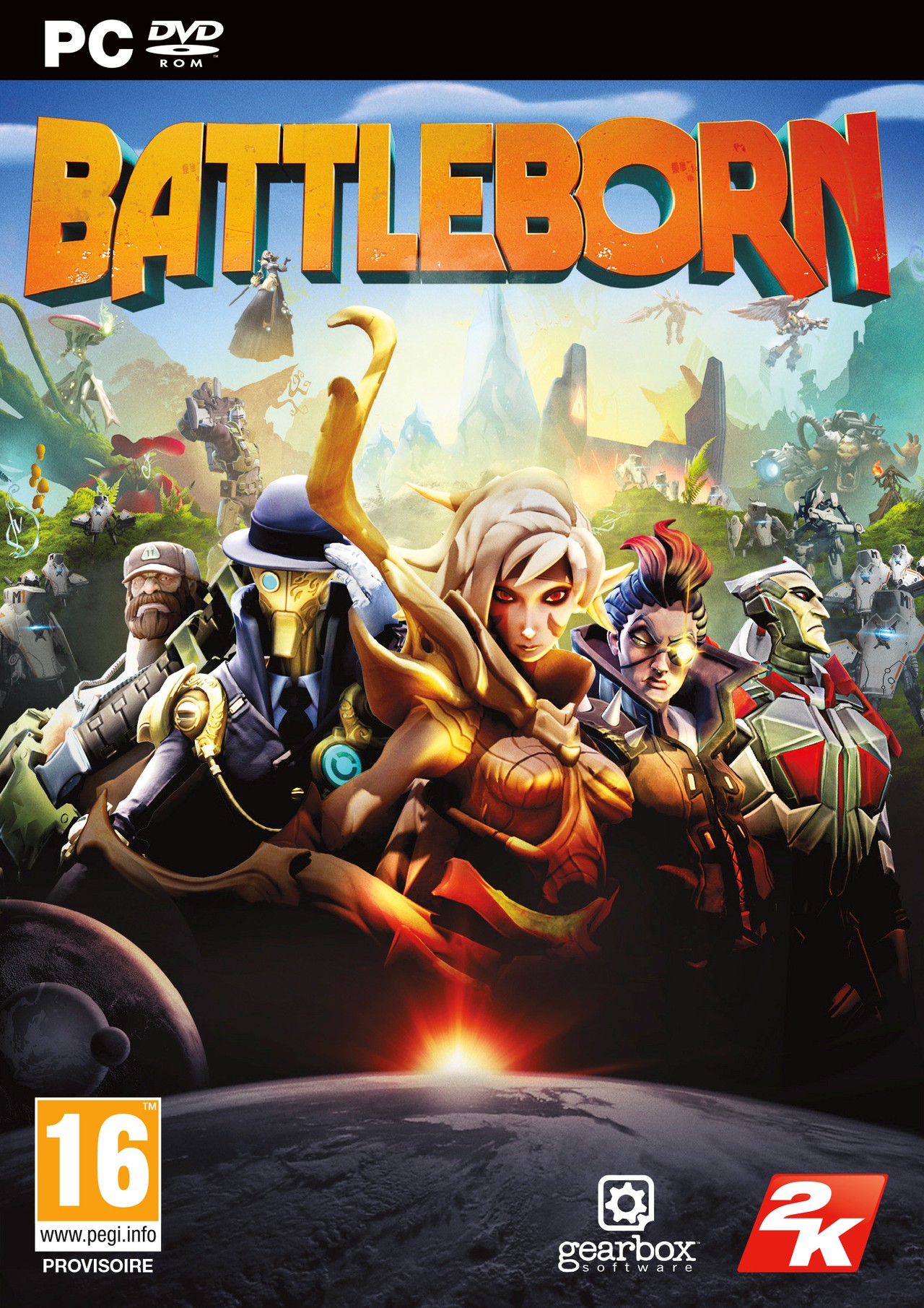 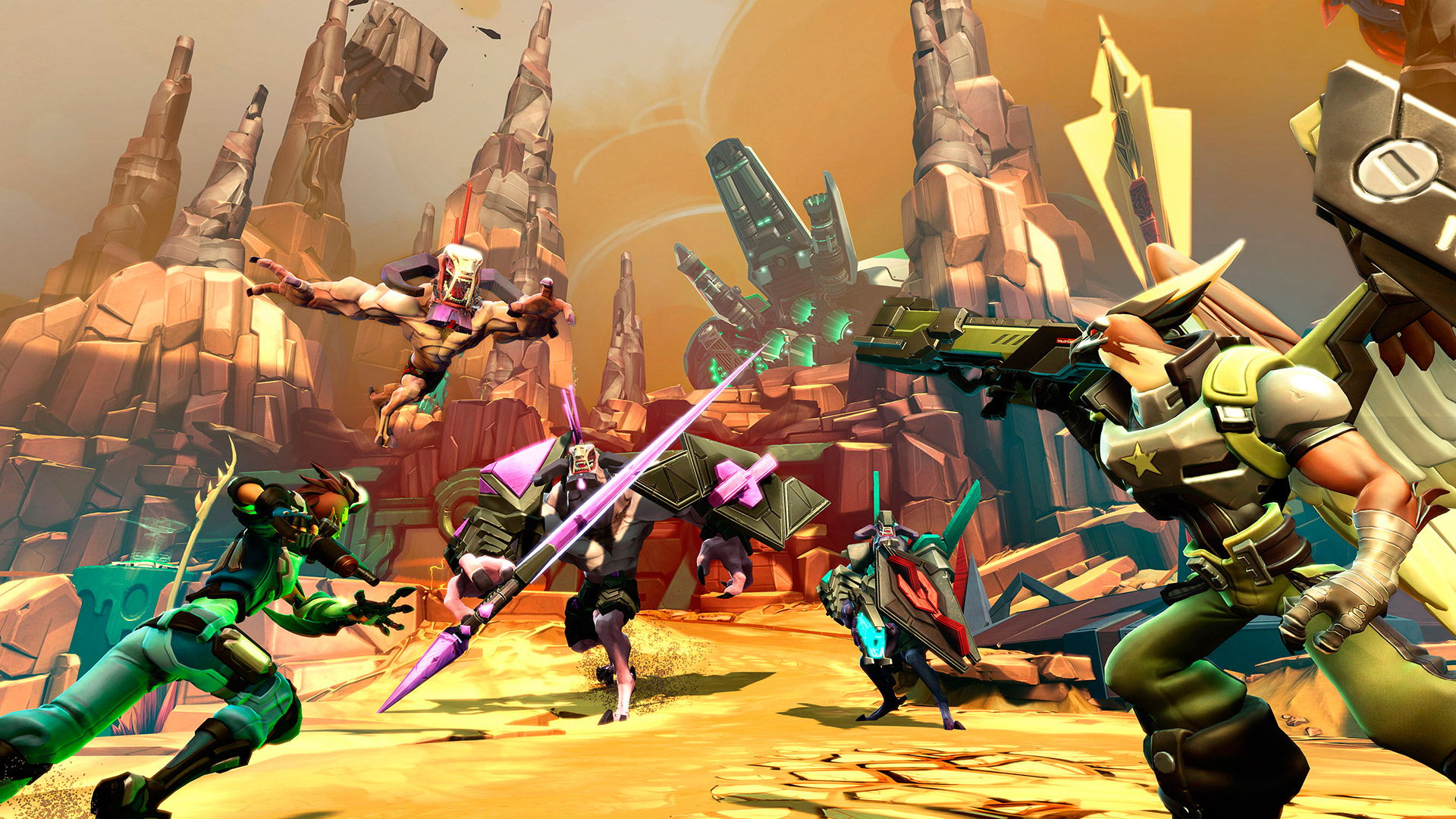 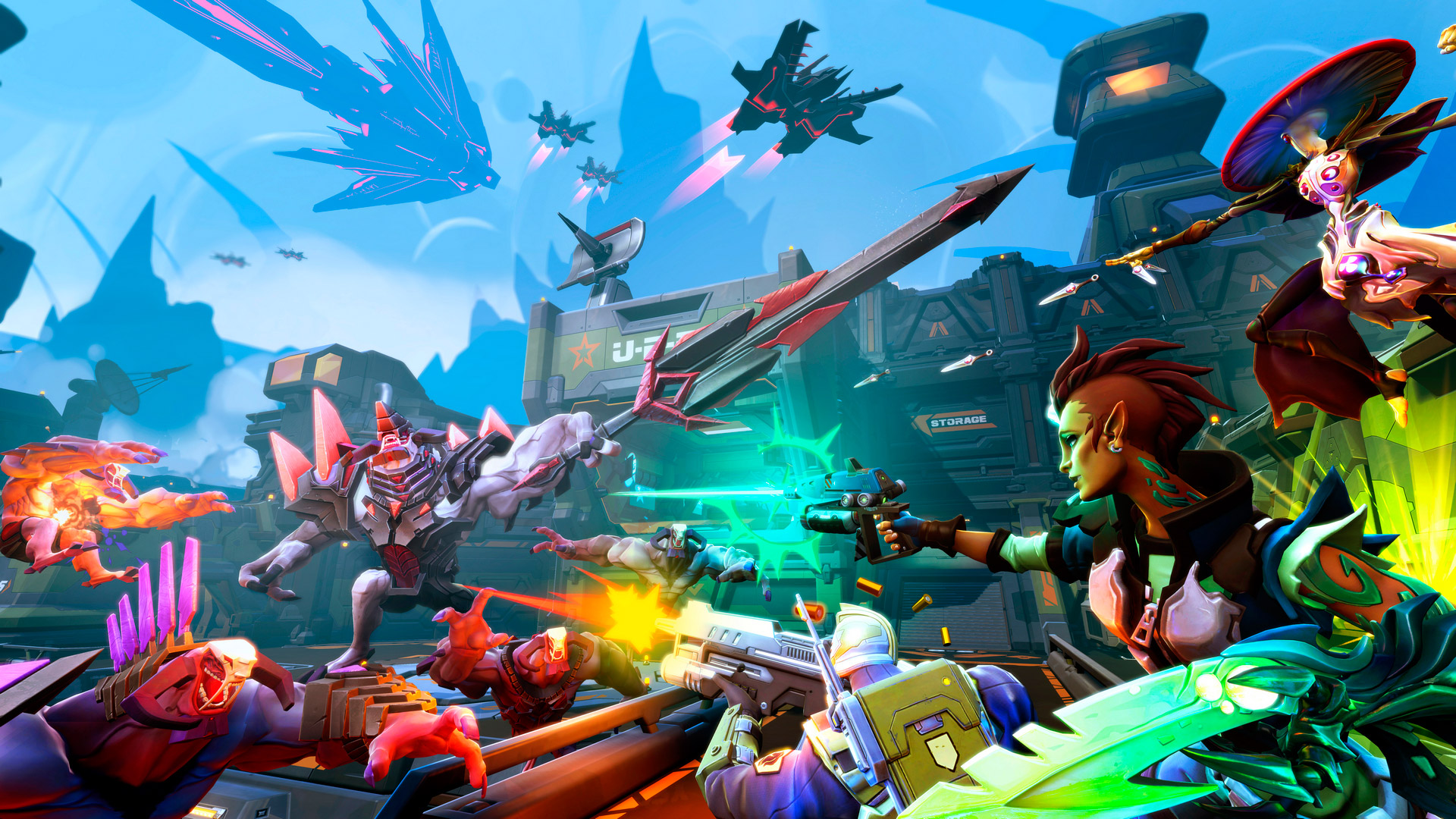 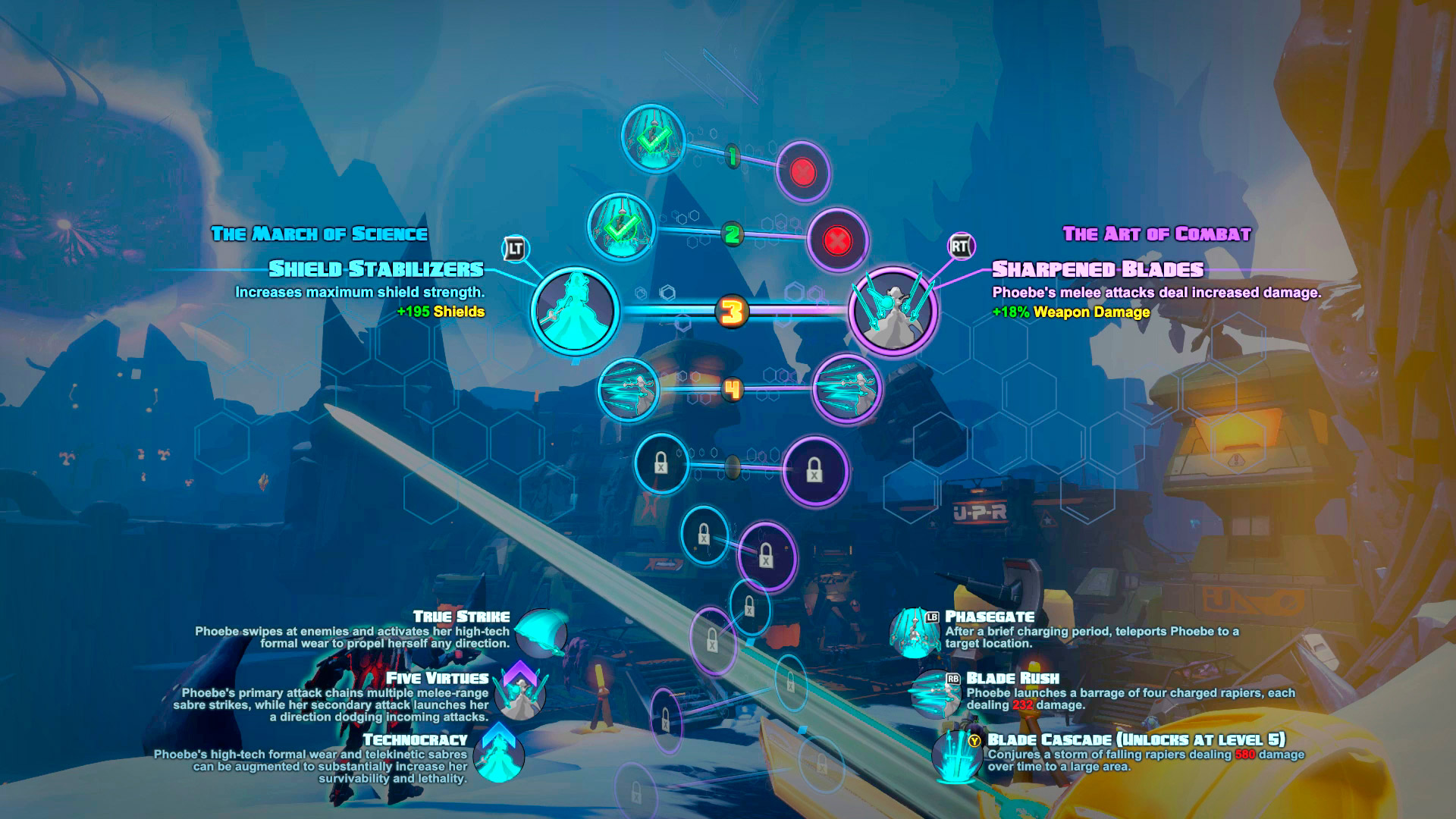 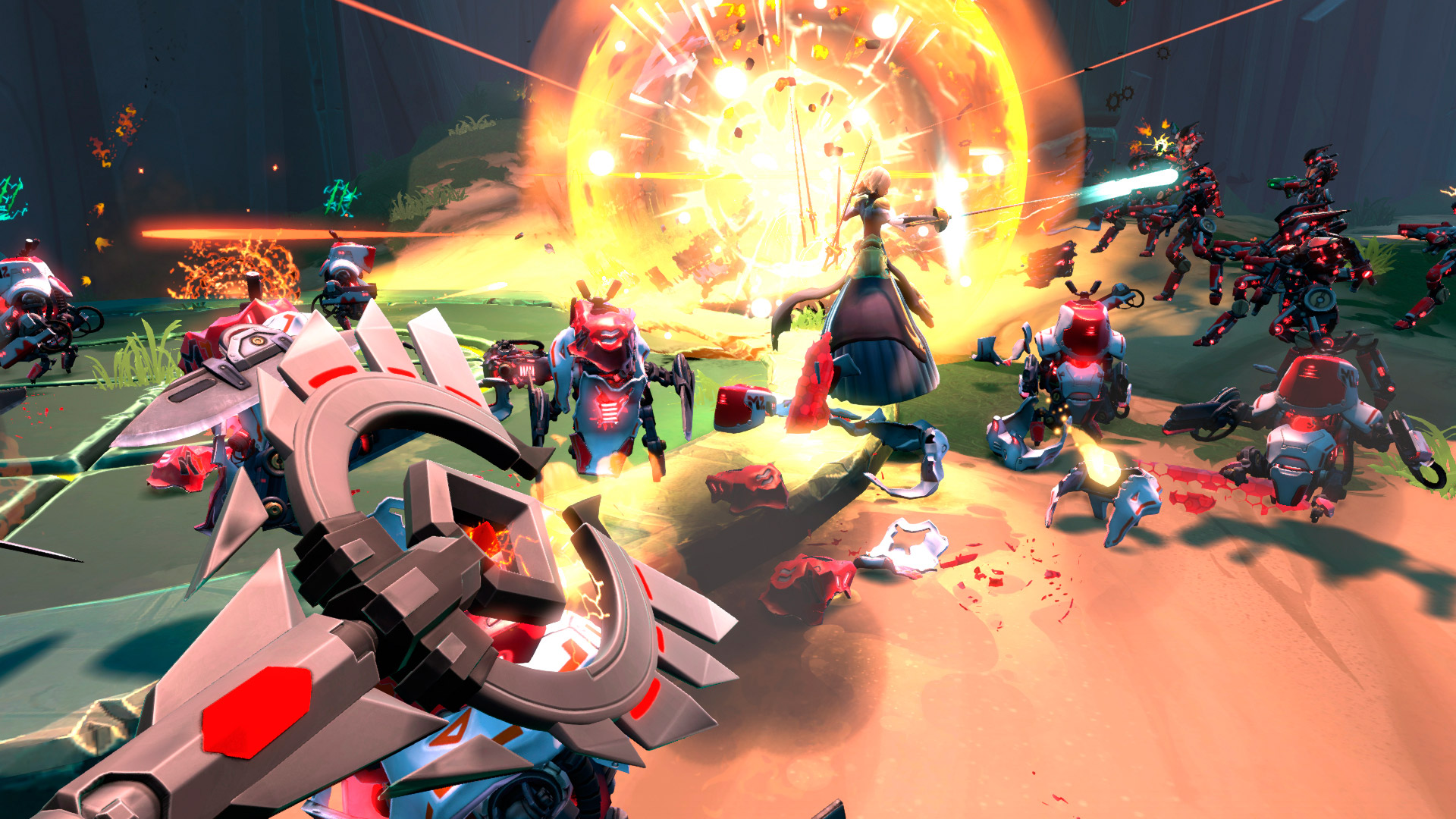 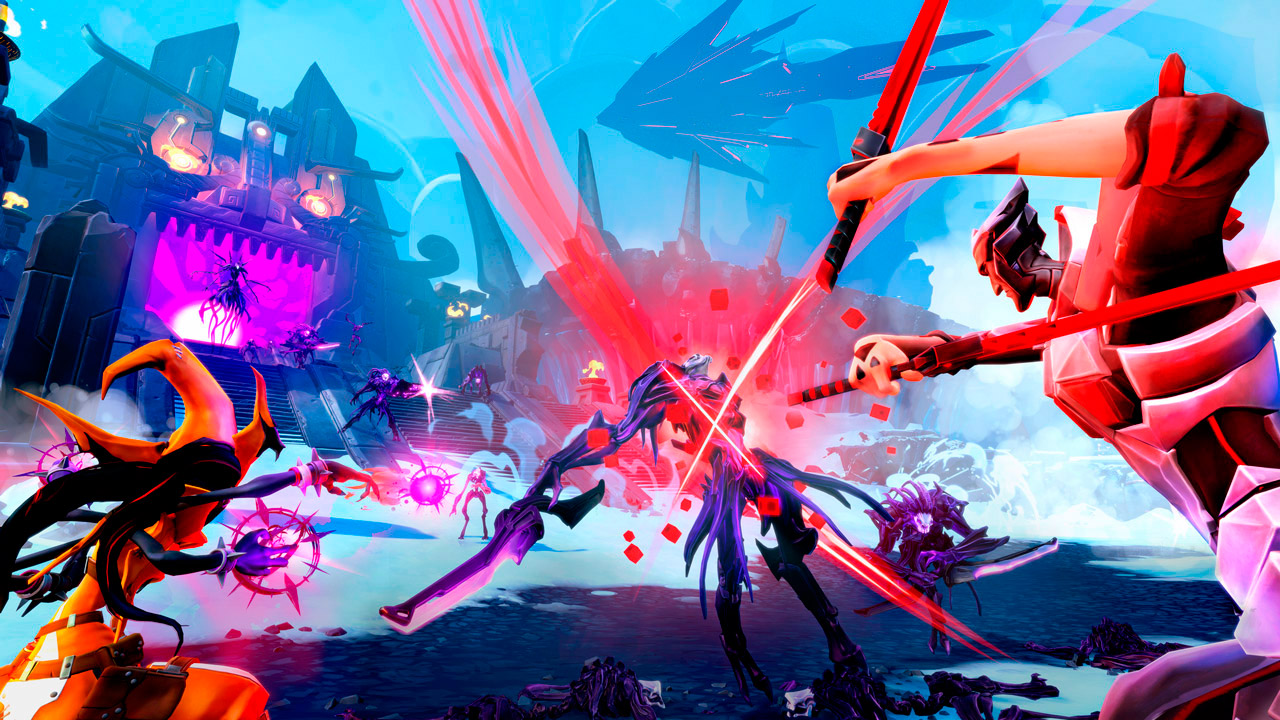 Battleborn after completing the purchase you will receive a license activation key immediately after payment in your account on http://www.oplata.info

For all details !!!ATTENTION!!!
* - Each client will leave positive feedback after purchasing the game, you may get an individual activation key gift Steam games.

►Game description:◄
Gang of crazy characters trying to protect the last planet in this Universe from a mysterious evil in this new shooter from the creators of Borderlands. To save her, you have to play for all kinds of characters, and use the most various weapon. You can be anyone, from a cyberman-the hawk and the vampire to a giant samurai with a mini gun. Chop, throw, beat and destroy enemies, collecting his own team of heroes. Choose your hero and fight alone or with friends, doing story missions, or play against each other in multiplayer mode.

►Features:◄
• Scene mode: the plot Battleborn is the story, the development of which can engage one or more players.
"Invasion": a team of heroes to protect your base from attacks of the minions that are controlled by AI. The players and their minions, in turn, try to destroy the enemy base.
- "The destruction": the team of heroes engage in rapid death match, to win they must capture and hold objectives on the map.
- Meltdown: a team of heroes lead their minions to the death to the center of the map. Every minion who threw herself into the furnace for combustion, brings points. The team with the most points wins.
• System of continuous development: all experience points earned in multiplayer and story mode Battleborn, allow to increase the rank as a specific character, and their own commander´s rank of the player.
- The rank of the hero: each hero may increase your rank from 1 to 10, not participating in tasks and games, if you start to share reinforcements with other players in the skill tree based on the helical system. In addition, it will also open new forms.
- Commander rank: players can increase their rank, open badges and titles to impress friends and loot to improve their chosen heroes.
- Group: the only surviving star, Solus, is their last hope in the Universe.
- The peacekeepers are sworn defenders of Solus.
- Aldrey - keepers of the natural order of things in the Universe.
Rebels, mercenaries who only care about their survival.
- The last light consortium (ATP) - war profiteers, exploiting others for profit.
- Empire of generico - supporters of the military methods of government that places power above all else.
• Heroes Battleborn: Battleborn, you can choose one of 25 are not similar to each other characters.
• Coil system: the accelerated improvement of skills in Battleborn allows you to increase the rank of heroes from 1 to 10

How to start playing Battleborn:
•If you have not installed the Steam client, download and install it .
•Log in to your Steam account or register a new one if you don´t have one.
•Go to the "Games" section and select "Activate via Steam".
•Enter the activation key (to obtain it you need to buy Battleborn).
•After that, the game appears in the list, and you will be able to download Battleborn.