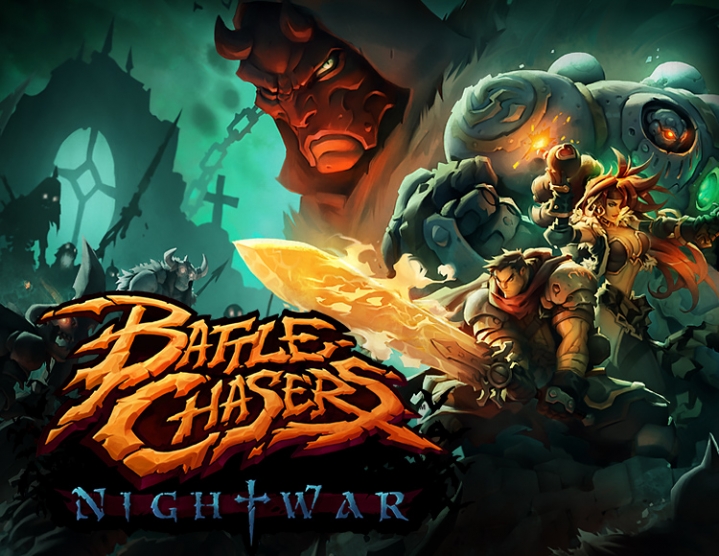 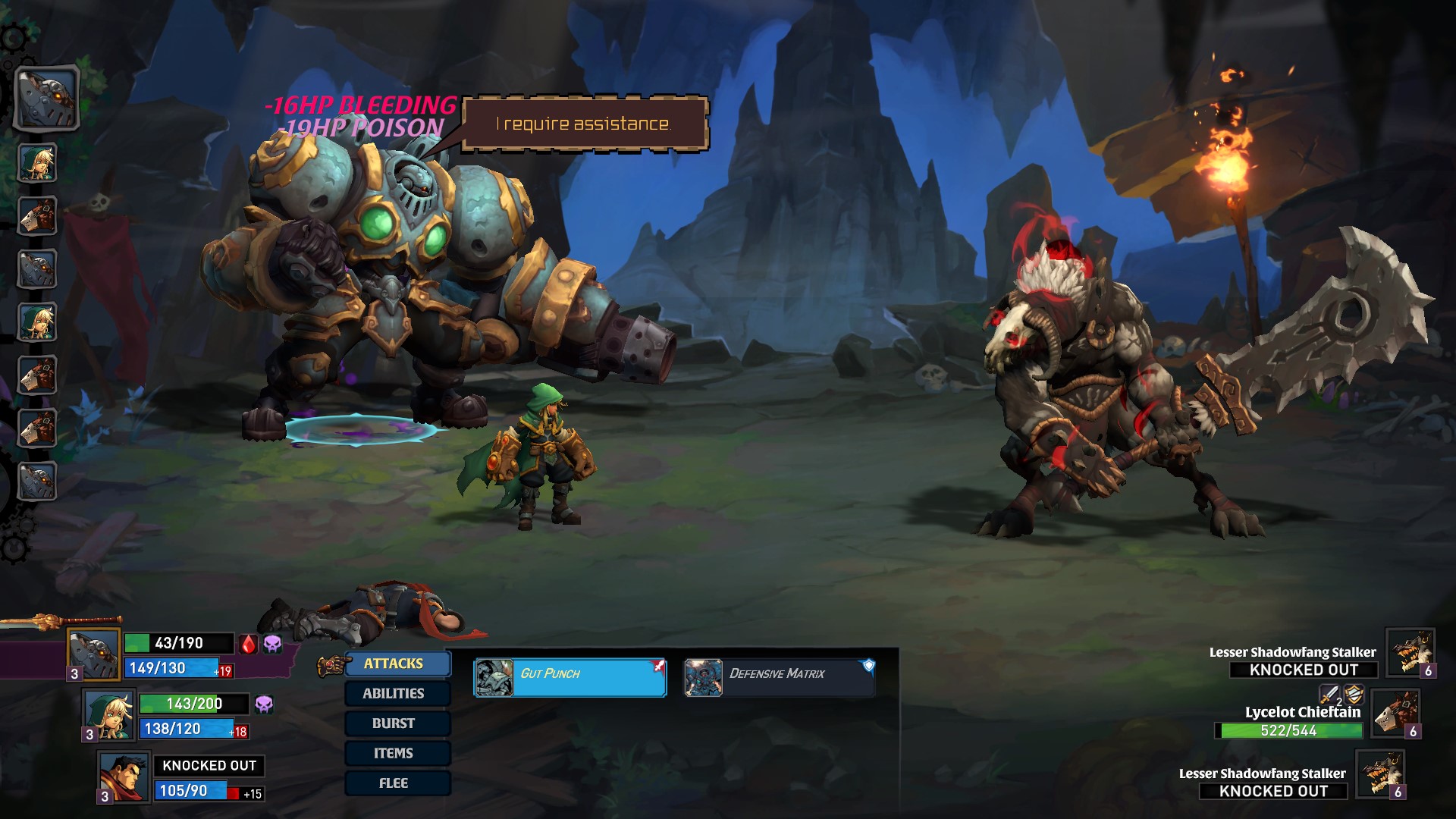 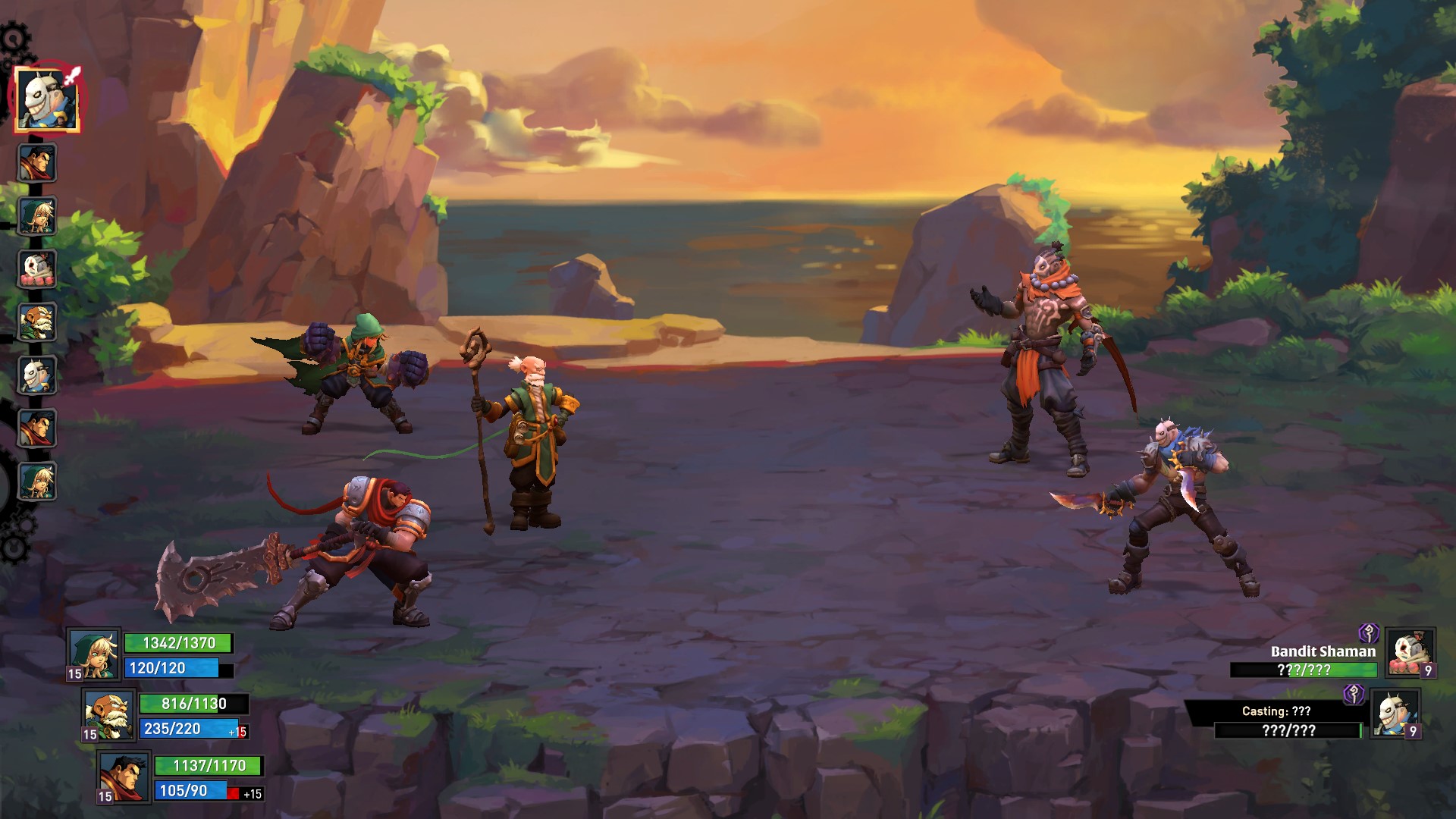 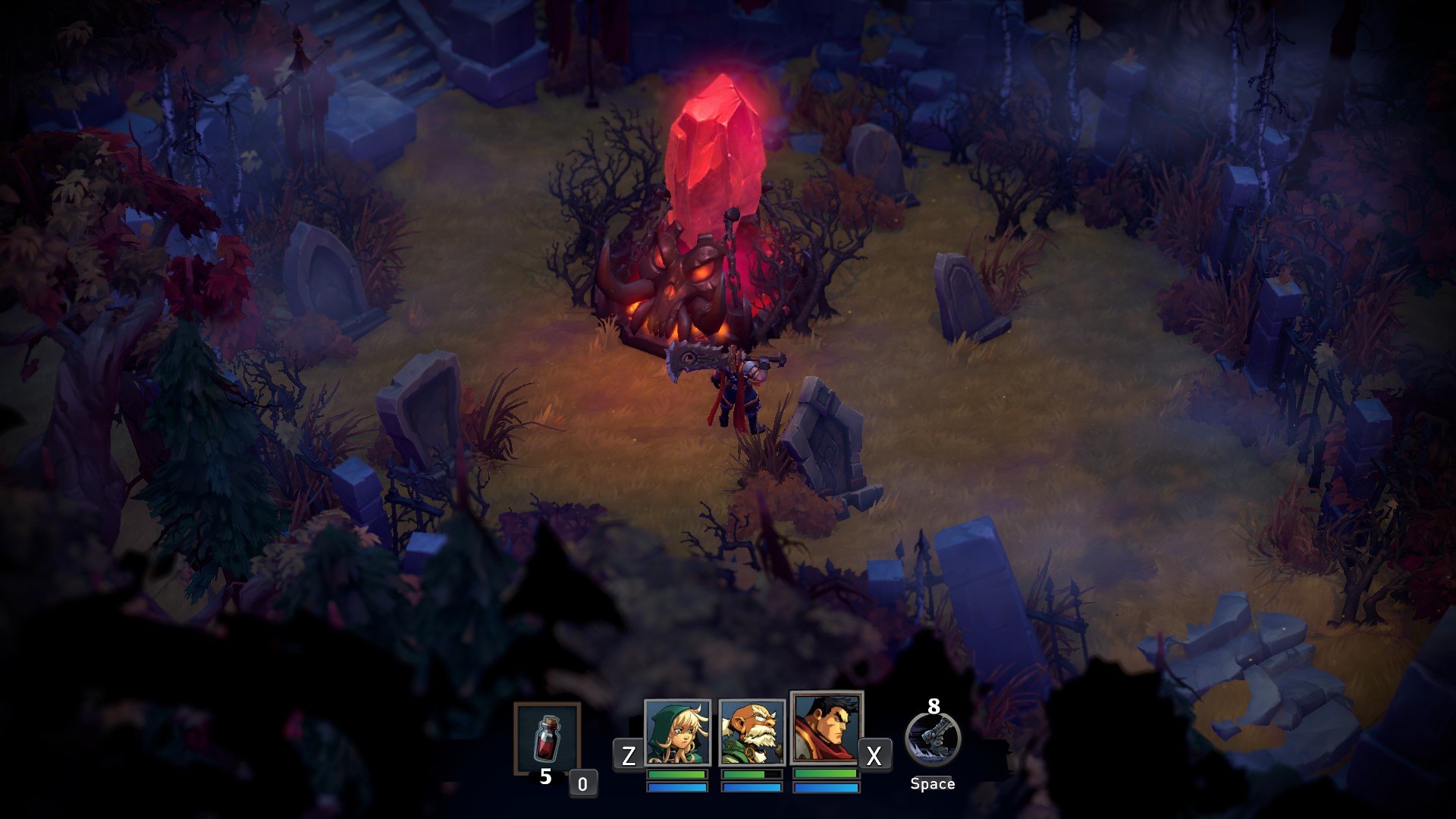 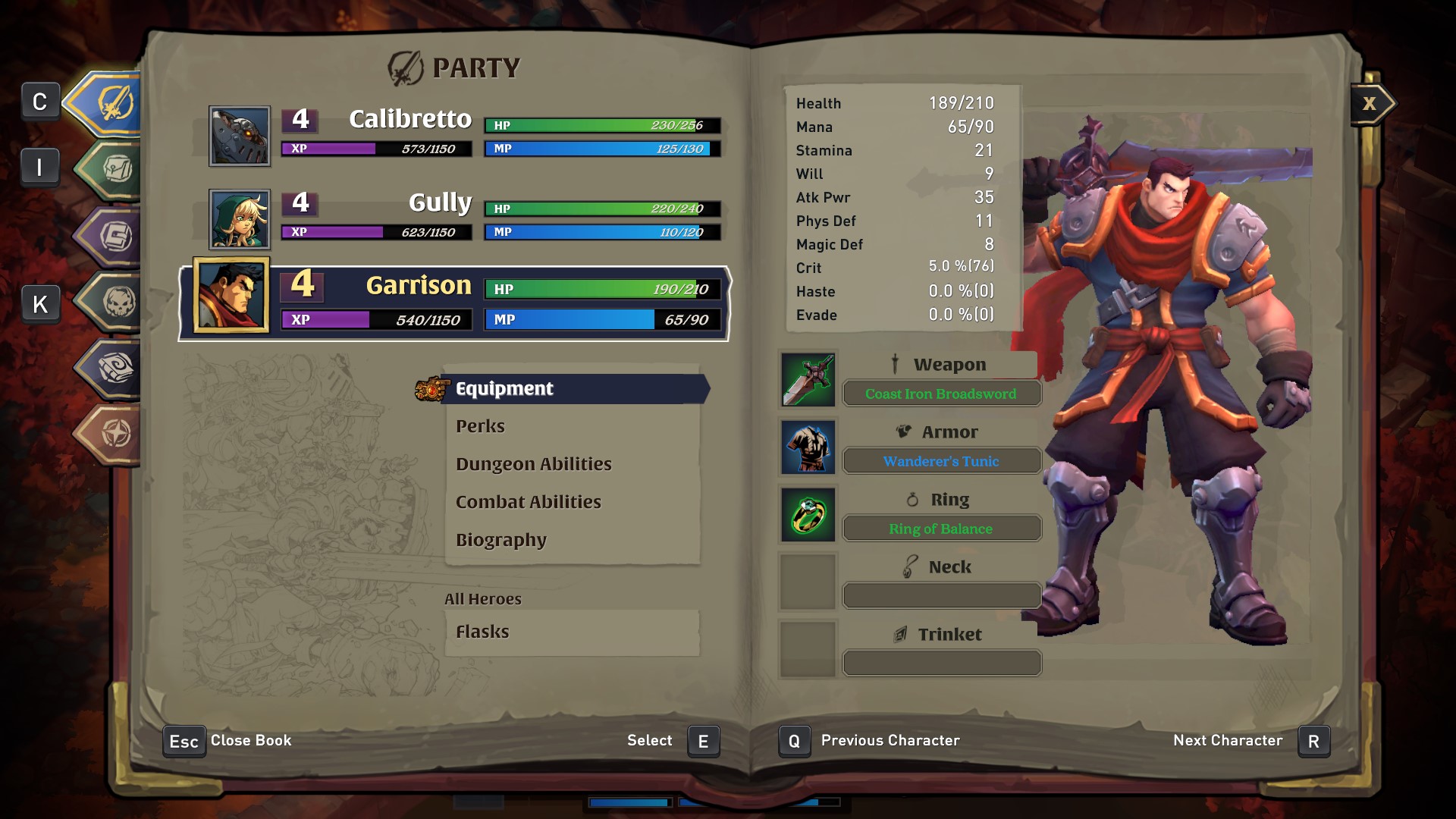 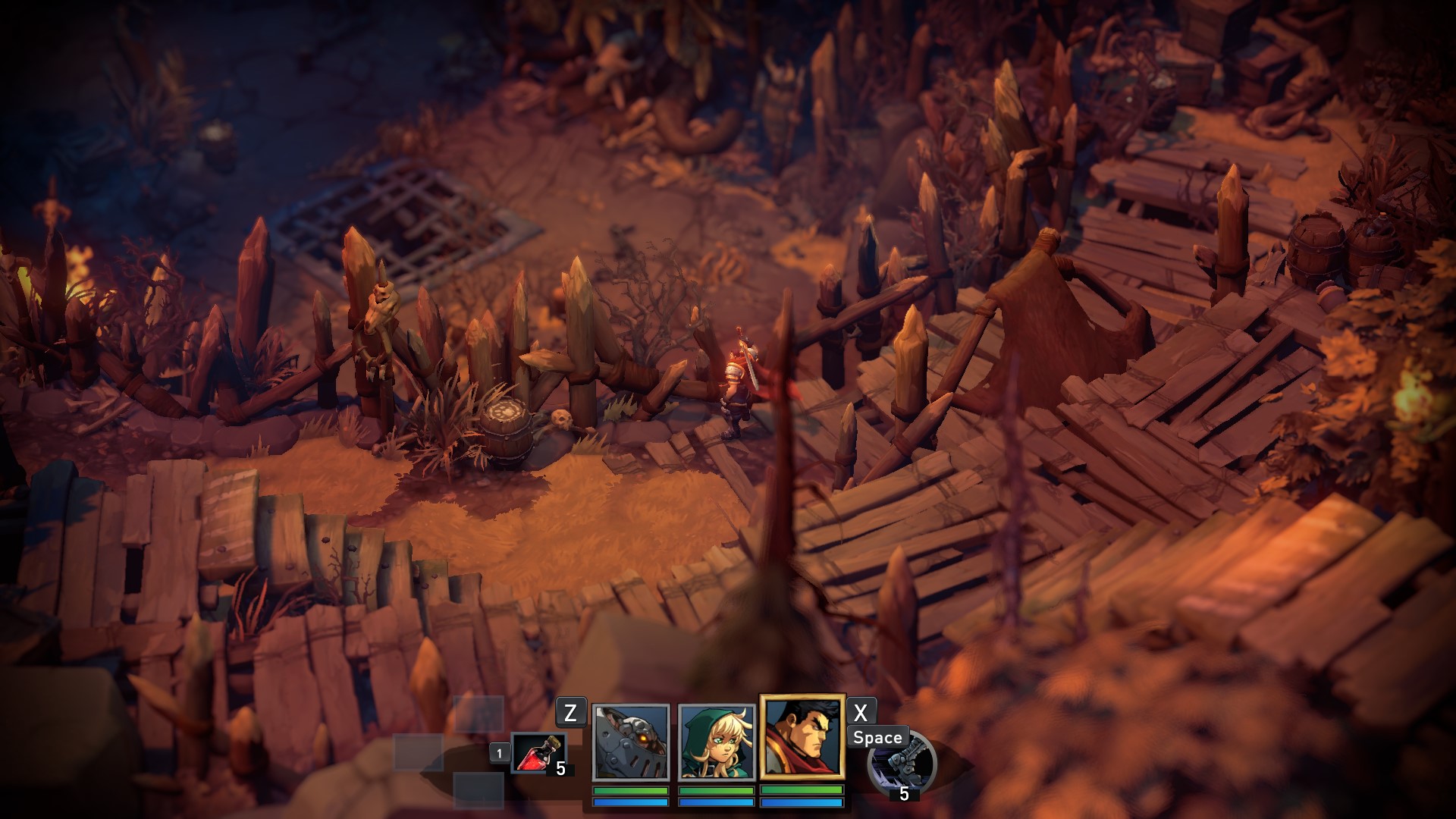 Description:
Attention! The game is available for Windows and Mac OS X, Linux version will be released pozzhe.Battle Chasers: Nightwar - a role-playing game inspired by the classic cantilever: long overhangs in the dungeon, turn-based combat in the traditional JRPG format and a rich storyline, revealed as the study of the world. Features: Find out what secrets are hidden by the Crescent Island.
Be engaged in trade, craft and prepare for campaigns.
Classical combat system in a fantasy world, in which the magic is combined with technology.
Randomly created dungeons with high complexity.