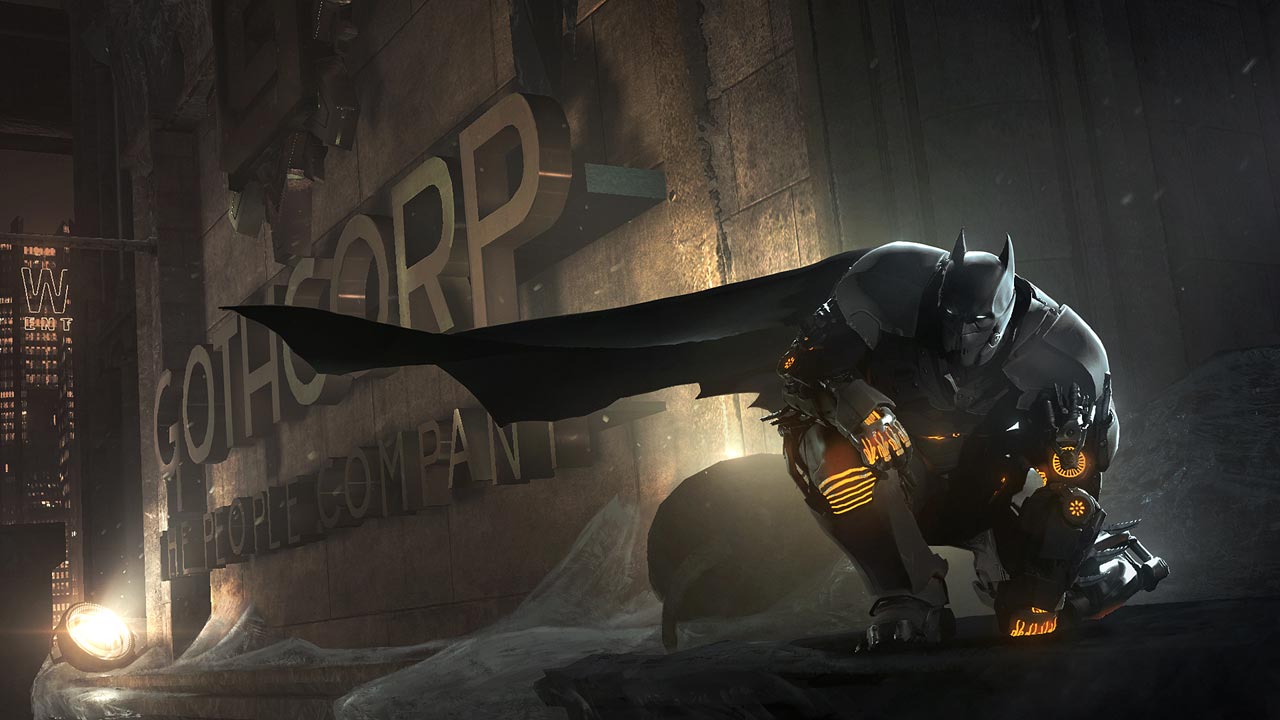 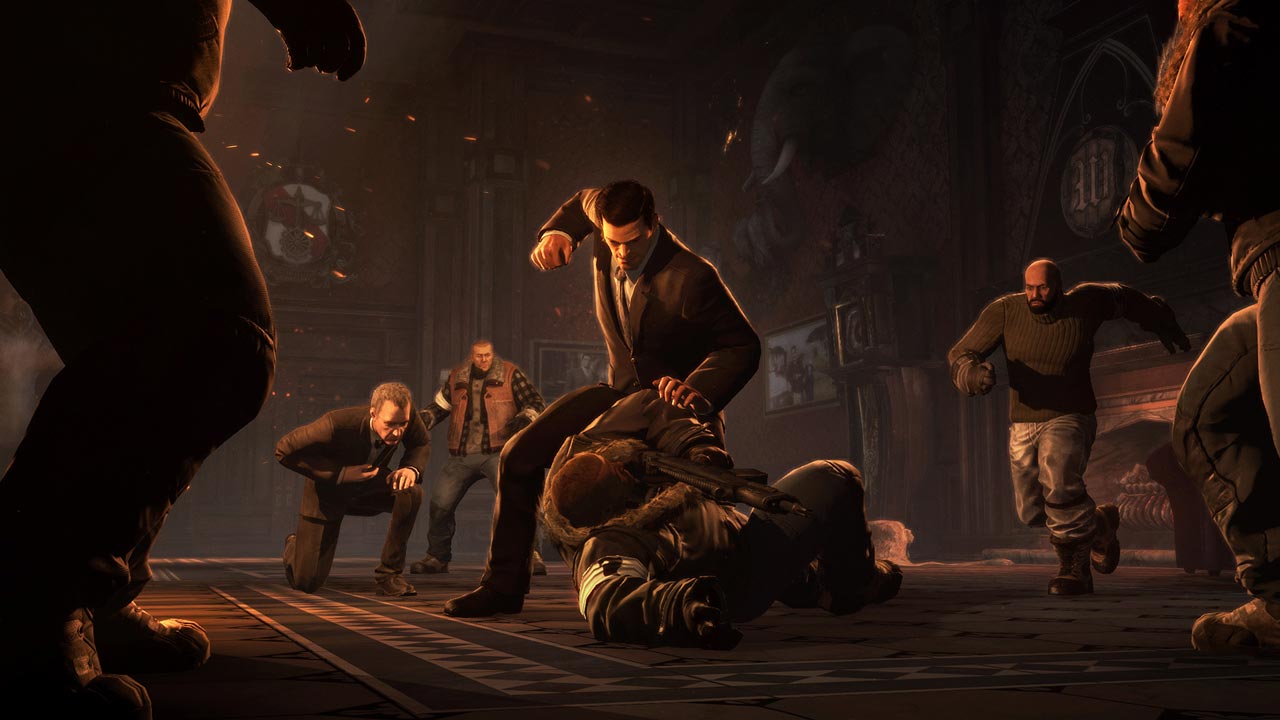 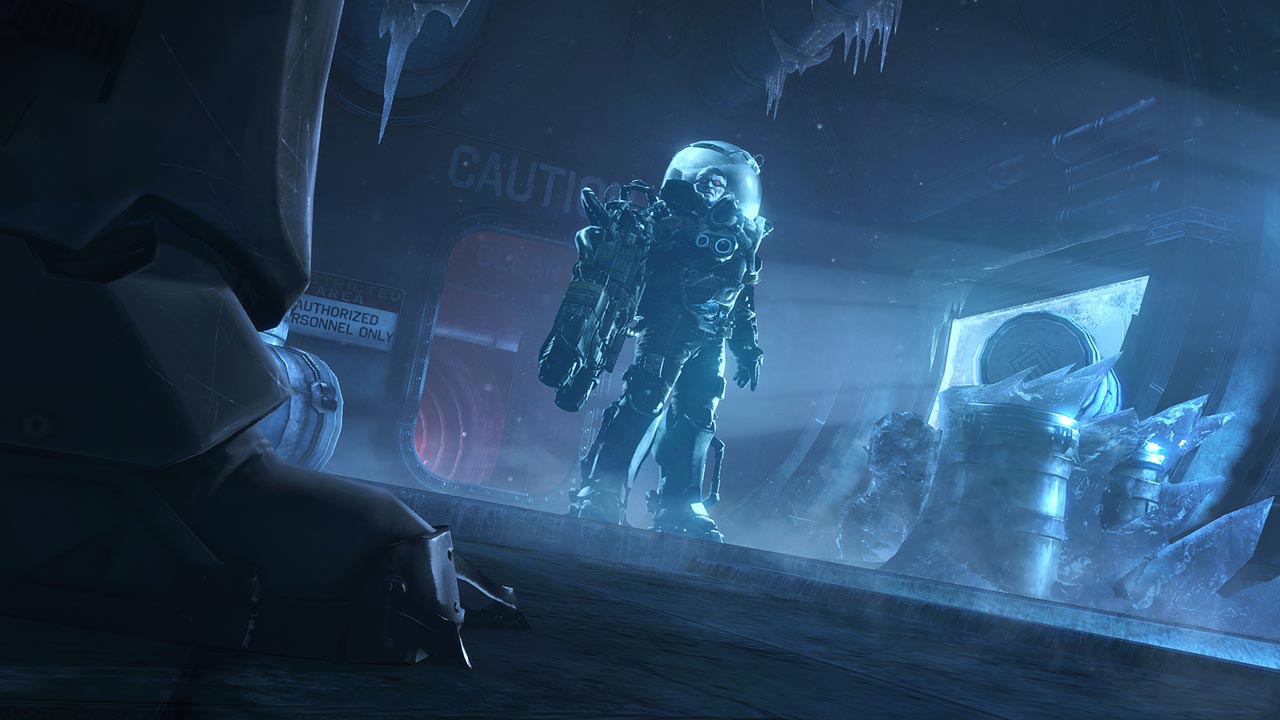 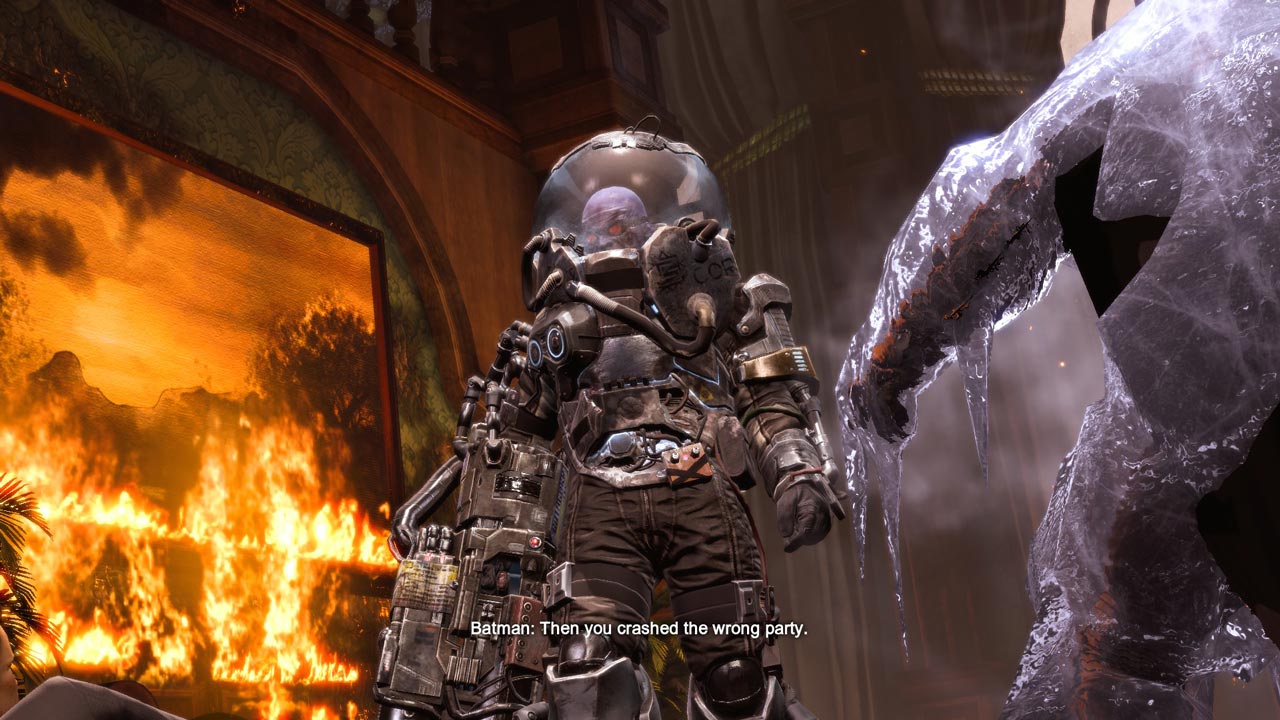 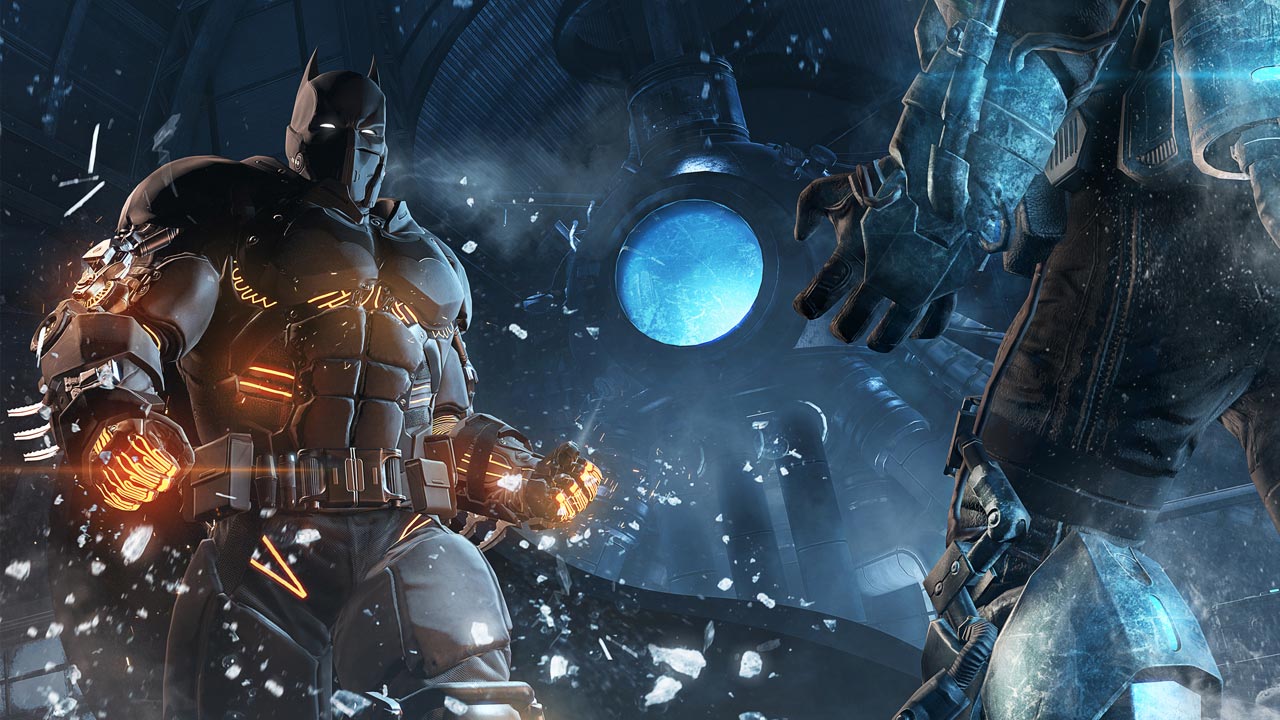 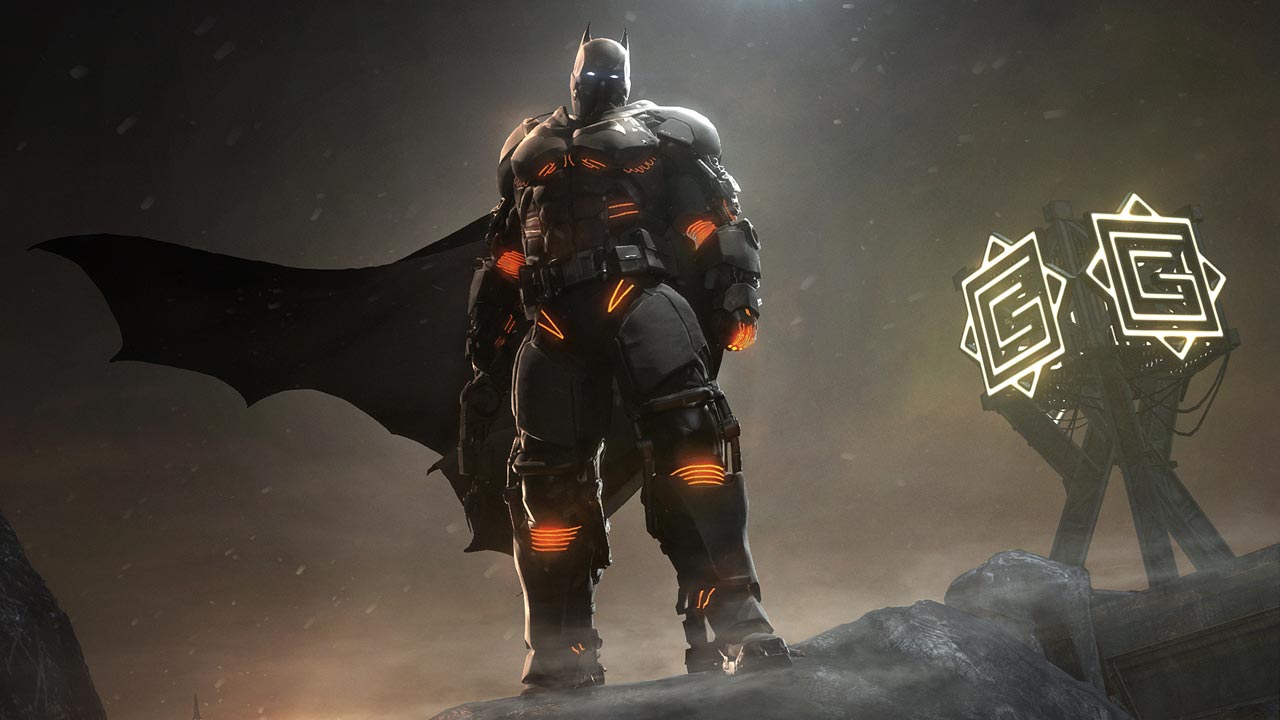 Attention! This content requires the base game Batman: Arkham Origins on Steam in order to play

=======================================
In the DLC, Batman will have to fight Mr. Freese. Events Cold, Cold Heart unfold a week after the end of the main story campaign. Bruce Wayne holds the “Philanthropist of the Year” event in his mansion, but the evening breaks down when Freeze comes to the party accompanied by bandits. Thugs unsuccessfully trying to capture Bruce and his butler Alfred. To defeat his enemy, Batman will dress in a new costume. Armor allows the hero to survive in extreme cold, and with the help of gloves he can melt obstacles and free people from ice captivity. The Dark Knight also learned how to heat the betarangs in order to break the icicles in the distance. Of course, it was not without several new methods of hand-to-hand combat. Well, in order to somehow raise the chances of the villains, the freezing tools gave not only the Vries, but also his mercenaries. The antagonist was used to acting alone, but this time he had to enlist the help of criminal personalities to carry out his plan.