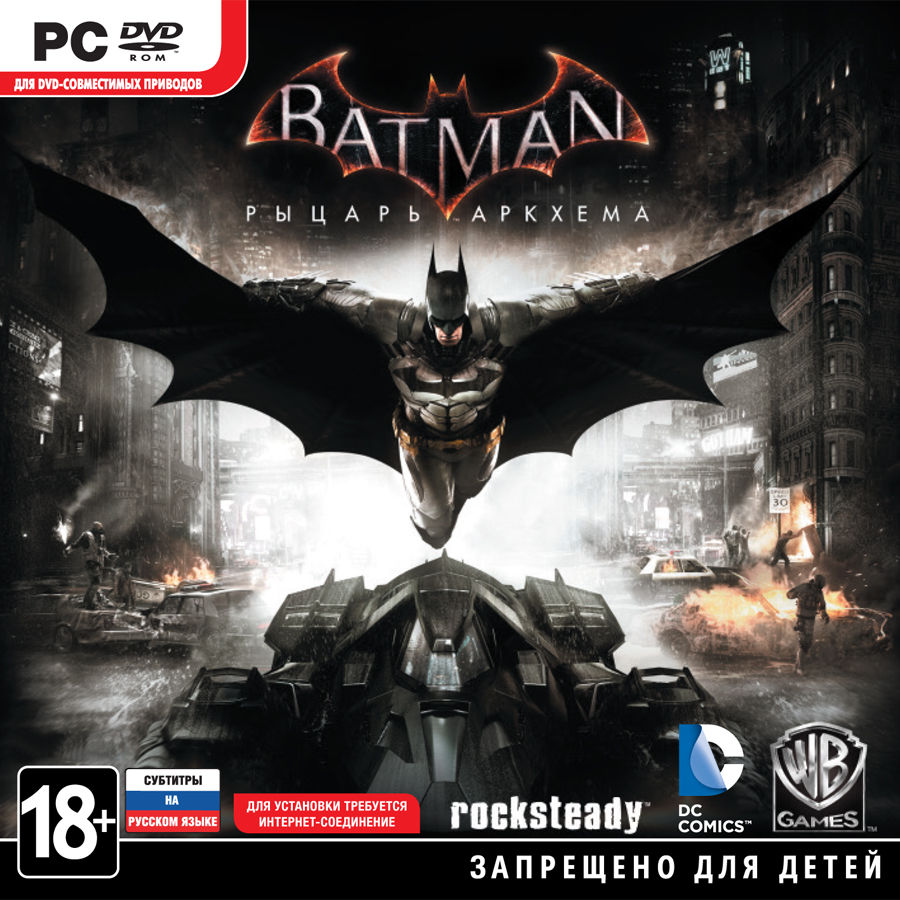 Description of the game

Fans of the Arkham trilogy received a new version of the game, which has a completely different level of quality. The developers finally left their pity for the out-of-date consoles behindboard, so the center of Gotham became many times larger and much more beautiful than the one known from the previous stories of Arkham City prison.

In the brilliant finale of the game series, the Dark Knight will again face the need to save the city, which he swore to protect, from an unprecedented threat. In the beloved Gotham, the Scarecrow unexpectedly appears and leads the evildoers of all stripes: Two-faced, Penguin, Harley Quinn ... And they will all pursue the only goal - to finish with Batman.

The new version will debut a stunning batmobile, and for the first time in the history of the game they will be able to manage the players themselves. The machine easily penetrates almost all obstacles, jumps and can rotate in place. Onboard weapons were rockets, which easily disable enemy transport. Buy Batman: Arkham Knight - is to get branded gameplay. You can freely hover over Gotham, explore its streets, sweeping along them on the famous Batmobile.