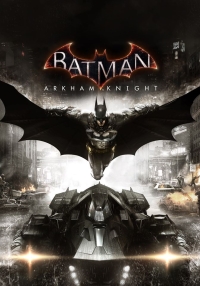 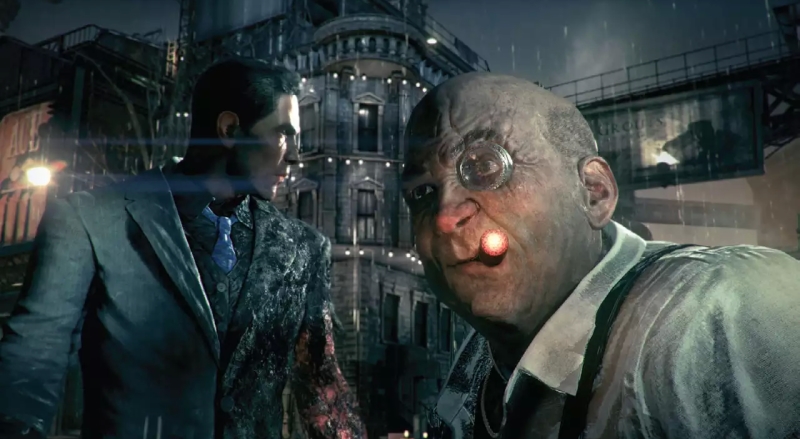 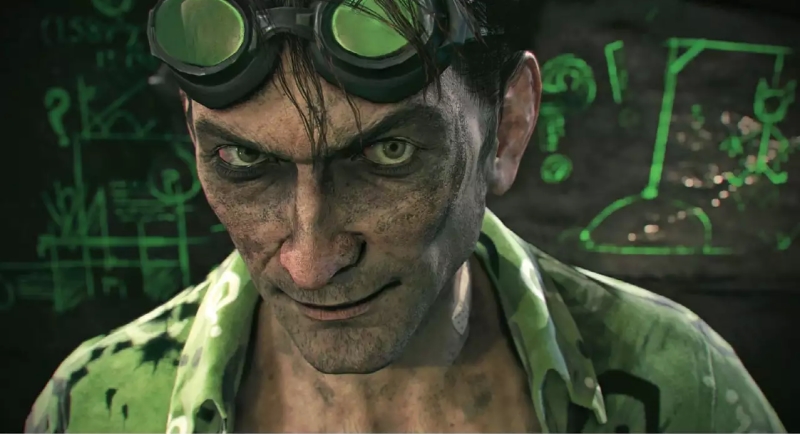 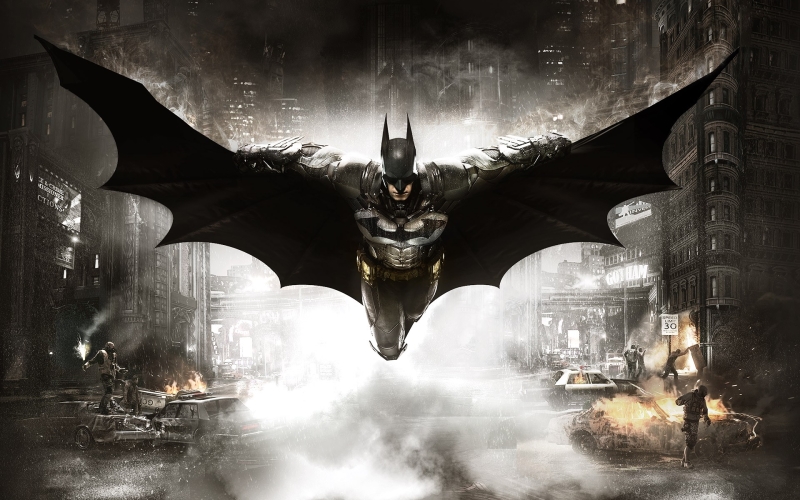 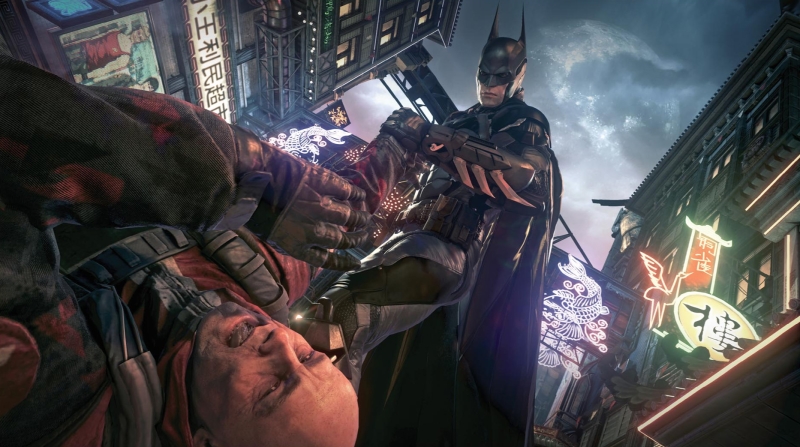 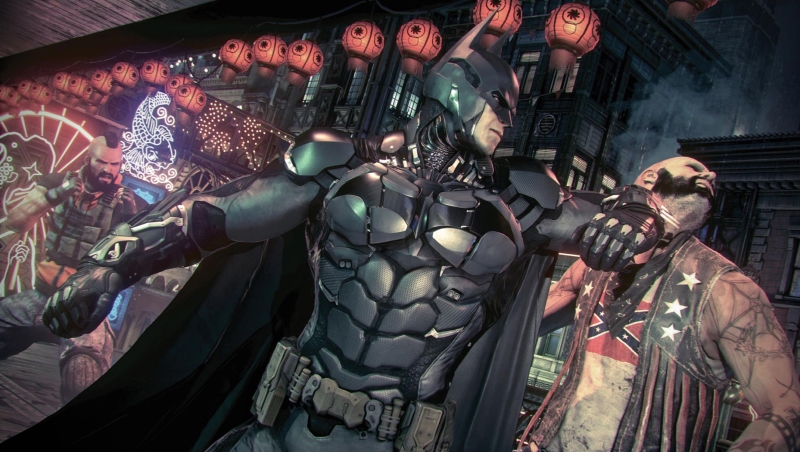 "Batman ™: Arkham Knight" is the grand conclusion of the Batman trilogy. Games in this series have received many awards and this game will not be an exception. "Batman: Arkham Knight" was developed by Rocksteady Studios specifically for the next-generation consoles, and for the first time it will feature a unique version of the Batmobile. The long-awaited appearance of this legendary car together with the already beloved gameplay will give players new bright and full impressions when they drive this car through the streets of Gotham City or soar its sky.

In the hot final, Batman will meet face to face with the greatest threat to the city, which he vowed to protect. Scarecrow returns to unite the offenders of Gotham and destroy Batman forever. Features of the game: "Become Batman." Become Batman and start the final chapter of the Arkham trilogy from Rocksteady Studios with the Dark Knight. Players, like never before, will be able to feel the greatest detectives in the world thanks to the emergence of the Batmobile and improvements to special abilities, such as free combat, stealth and navigation.

New Batmobile. The Batmobile was completely redesigned inside and out, acquiring a completely new look and a full set of high-tech devices. The legendary car is in the heart of the game design. It is designed to move around the game world and is able to move from speed pursuit mode to army combat mode, allowing players to rush through the streets at incredible speed in pursuit of the most dangerous villains. In addition, this famous car enhances all the abilities of Batman from navigation and forensics to battlefield and solving riddles, thereby creating a genuine sense of the ideal union of a machine and a person.

The epic end of the Arkham trilogy - "Batman: The Knight of Arkham" will plunge Gotham into an open war. The raids and minor clashes from the Batman: Arkham Healing Hospital, part of the growing confrontation with the prisoners, reached their climax in Batman: Arkham City in the decisive battle for the future of Gotham. By the "grace" of Scarecrow, the fate of the city hung in the balance when he teamed up with Knight Arkham (the new original character of the Batman universe) and many other notorious villains - Harley Quinn, Penguin, Two-Faced and Mysterious.

A study of the entire Gotham City. For the first time, players will have the opportunity to visit any of Gotham’s places in a completely open and non-linear world, five times the size of Arkham. Gotham was painstakingly and carefully crafted with the same close attention to the little things that glorified the Arkham series.

Side missions to search for criminals. Players will be able to completely plunge into the chaos raging on the streets of Gotham. Fights with outstanding criminal leaders are inevitable and will allow players to either concentrate and deal with each villain individually, or follow the main storyline.

New combat techniques and devices. Players will have at their disposal even more high-tech devices and combat techniques. The new ability to use the device in flight will allow Batman to use betarang and cat hooks of all kinds while hovering. At the same time, the special belt of Batman was again improved - new devices appeared in it, expanding the search radius of the evidence, imperceptible appearance and improving combat techniques.

Armata Project: A gift for the Day of National Unity.